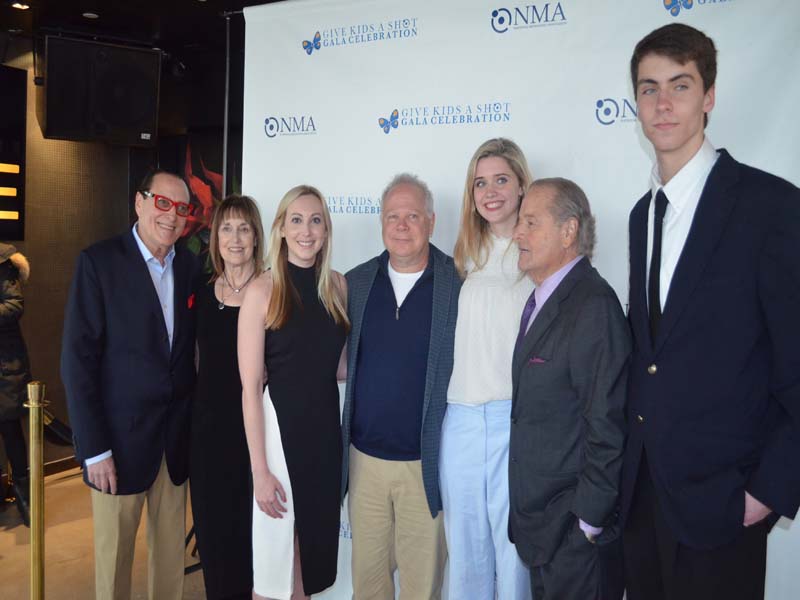 A countdown to its “Give Kids A Shot!” Gala this May. 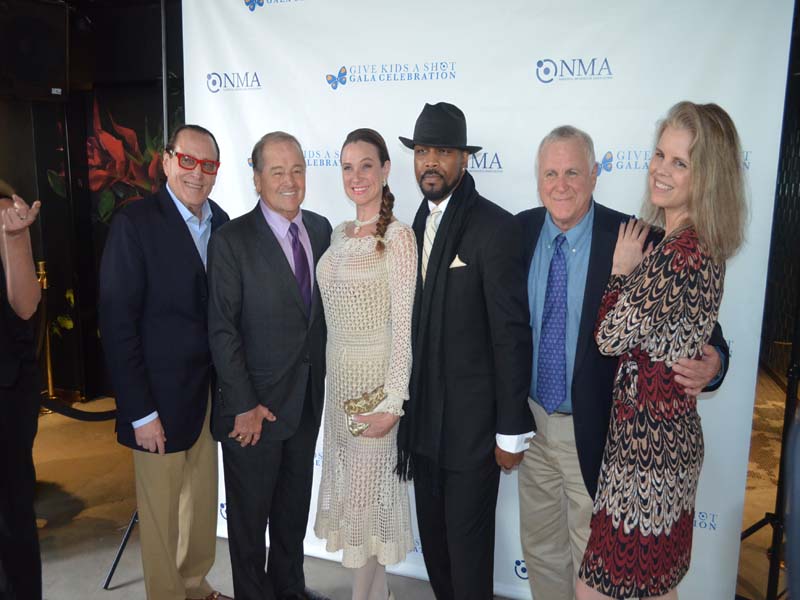 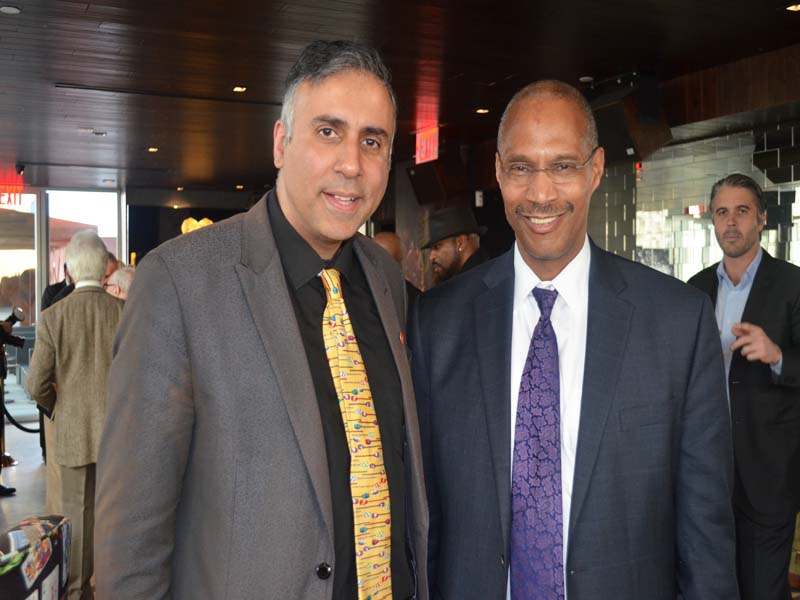 The National Meningitis Association works to protect families from the devastating effects of meningococcal disease by educating the public, medical professionals and others about the disease and vaccines available to prevent it.   NMA was formed in 2002 by parents whose children died or live with permanent disabilities from meningococcal disease. Like many families, NMA’s founders were unaware that meningococcal vaccination could have prevented their anguish. Since NMA was founded, great strides have been made. NMA has supported the creation of broad recommendations for meningococcal vaccines to protect preteens and teens, worked to advocate for state vaccination requirements and helped increase awareness and vaccine uptake. The organization also provides emotional support for individuals and families who have been affected by meningococcal disease. 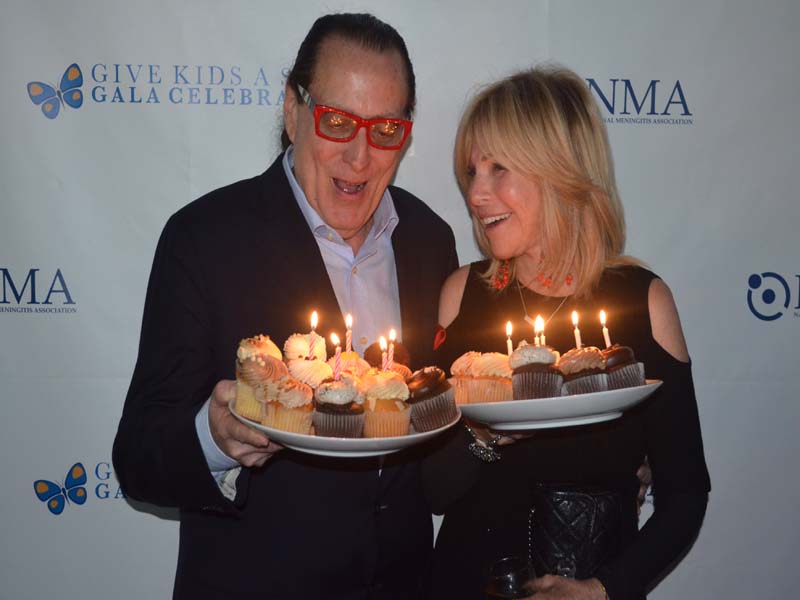 To accomplish its goals, NMA develops programs and resources that reach audiences on national and grassroots levels. Parents, disease survivors and other family members help carry out NMA’s mission by conducting community awareness activities across the country through two key programs: Moms on Meningitis (M.O.M.s) and Together Educating About Meningitis (T.E.A.M.). 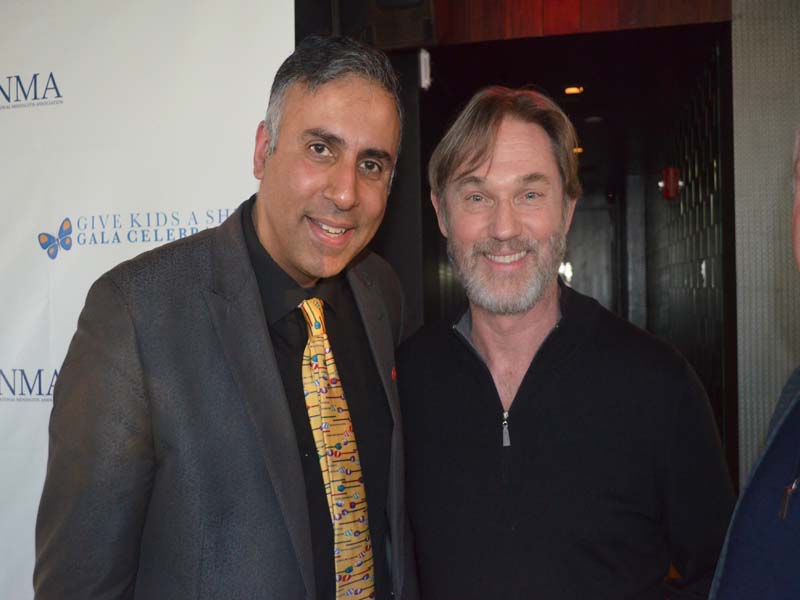