New York City Mission Society  held its annual Champions for Children fundraising Gala. This year’s event  honored  legendary actress and singer Diahann Carroll and entrepreneur Don Peebles, as well as recognize three lifetime members of the Mission Society’s Board of Directors. Co-chaired by Jean Shafiroff and Katrina Peebles, the benefit  supports  the Mission Society’s programs and services that help youth and families in our city’s most underserved communities break the cycle of poverty and achieve success. 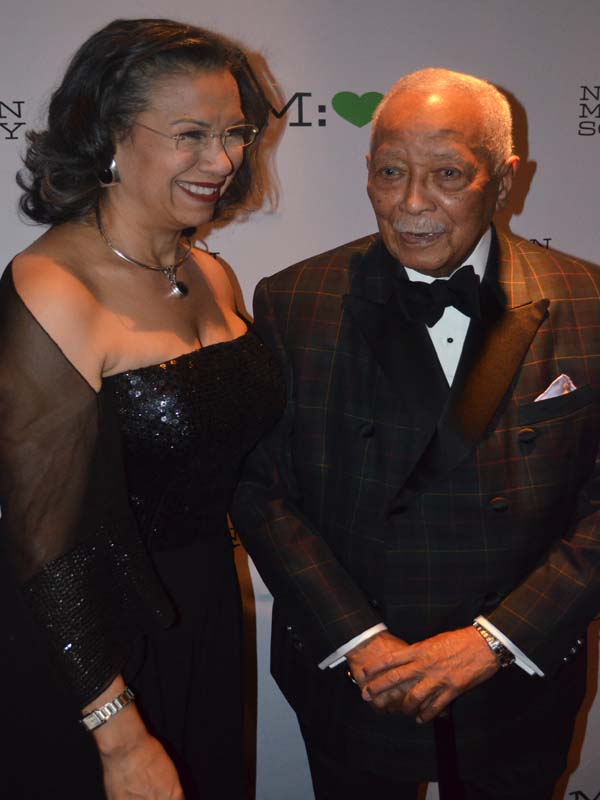 “We are proud to chair the annual benefit for this worthy organization, because the New York City Mission Society makes a real – and lasting – difference in the lives of so many New Yorkers,” Jean Shafiroff and Katrina Peebles said. “Through robust programs, events, and services, the Mission Society is leveling the playing field for New Yorkers who live in some of our city’s poorest neighborhoods. It’s important to step up, and use our hands and hearts to change lives for the better.”

The Gala was held in Manhattan, starting with cocktails at 6:30 PM followed by a 7:30 PM program with dinner, music, and dancing. 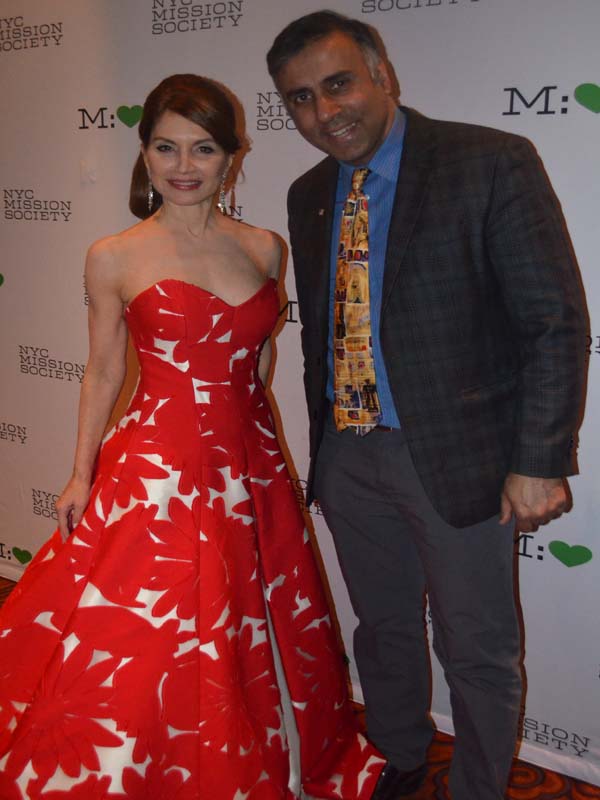 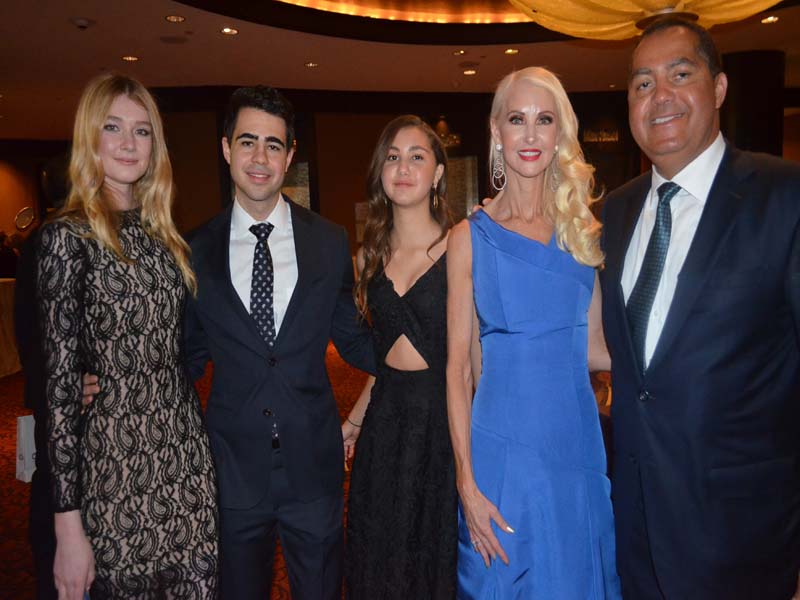 At the Gala, the Mission Society  honored  the ongoing and vital support of three lifetime members of its Board of Directors: actress and philanthropist Dina Merrill Hartley, whose family has supported the Mission Society for four generations; Lloyd W. Brown, II; and LTC Francis W. Kairson, Jr. (Ret). 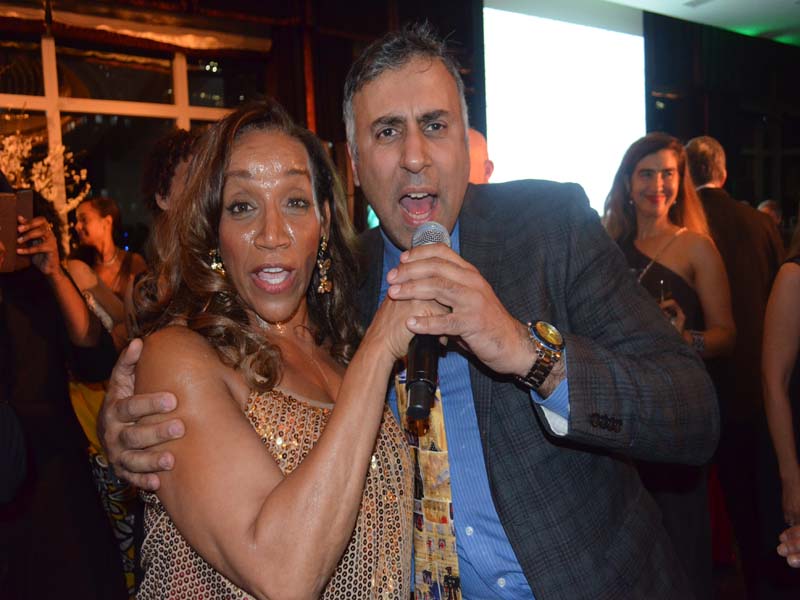 The Mission Society  presented  the legendary Diahann Carroll with its Champions for Children Award. Born in Harlem, Ms. Carroll is an award-winning and trailblazing actress, successful entrepreneur, and devoted humanitarian. One of America’s major performing talents, she has starred on stage, screen, and television. In addition to winning Tony and Golden Globe awards, Ms. Carroll has been nominated for Emmys, Grammys, and an Oscar over her long and prestigious career. She also has devoted considerable time to support causes that are important to her. She served as an ambassador and national spokesperson for Lifetime Television’s breast cancer awareness campaign, and has been recognized for raising awareness about HIV and AIDS. 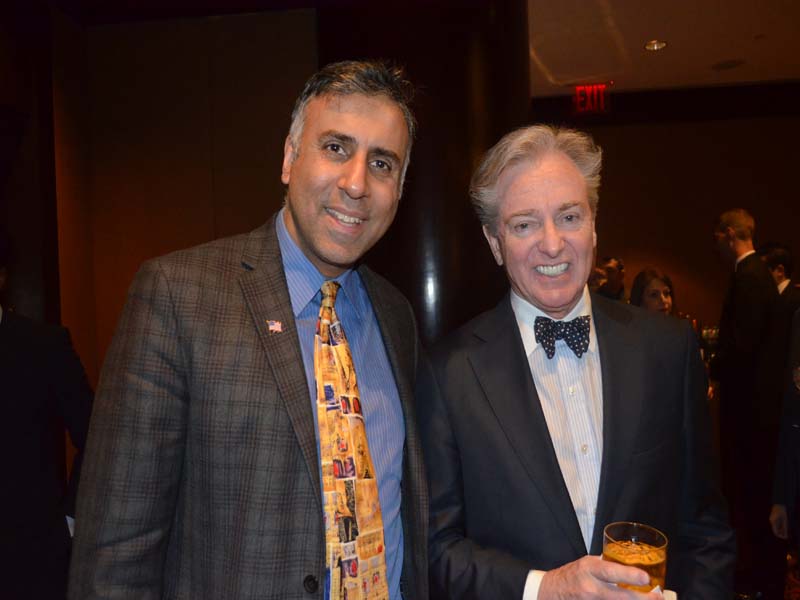 Ms. Carroll was the first black actress in television history to star in her own series, Julia, on NBC, which soared to the top of the Nielsen ratings and received an Emmy nomination. Her television credits include Dynasty, A Different World, Soul Food, Strong Medicine, and Whoopi. Her recent appearances include White Collar on the USA Network and a role in the film Peeples.

Equally stunning on stage, Ms. Carroll has received acclaim for her performances in Sunset Boulevard, Bubbling Brown Sugar, and House of Flowers, and won a Tony Award for her performance in Richard Rodgers’ No Strings. Her film work includes Claudine, Carmen Jones, Paris Blues, Porgy & Bess, Hurry Sundown, I Know Why the Caged Bird Sings, and Eve’s Bayou. In 2010, she filmed her stage show, “The Lady-The Music-The Legend” for PBS TV, and her one-woman show at Feinstein’s regularly sold out. 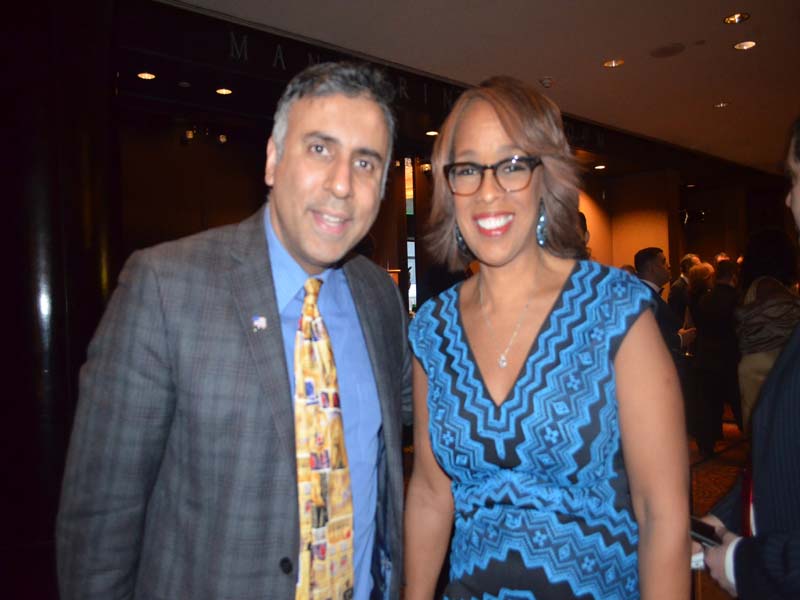 Recognized as one of the most successful entrepreneurs in the nation, R. Donahue (Don) Peebles is Founder, Chairman, and CEO of The Peebles Corporation, one of the country’s few national privately held real estate investment and development companies with portfolio of projects in New York, Washington, D.C., Philadelphia, Boston, and Miami Beach. Mr. Peebles also is a top-selling author of The Peebles Principles and The Peebles Path to Real Estate Wealth. He a regular guest on CNN, CNBC, and FOX, as well as a highly sought-after speaker. 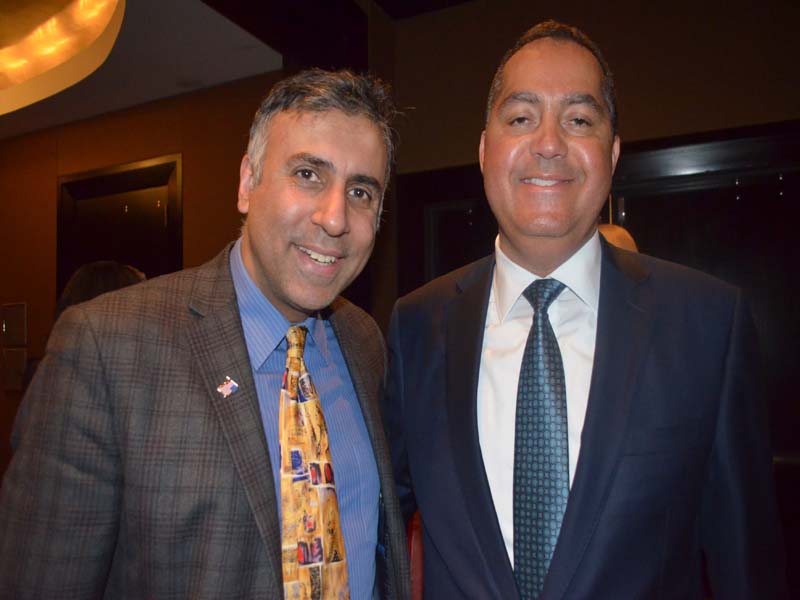 Mr. Peebles is an avid supporter of mentoring to expose youth to the value of entrepreneurship. He serves as Chairman of the Board of the Congressional Black Caucus, is on the Board of Directors of the YMCA of Greater New York, is a member of Miami-Dade County Mayor Carlos A. Giménez’s Business Roundtable, was a two-time former member of President Barack Obama’s National Finance Committee, and former Chairman of the Greater Miami Convention and Visitors Bureau. 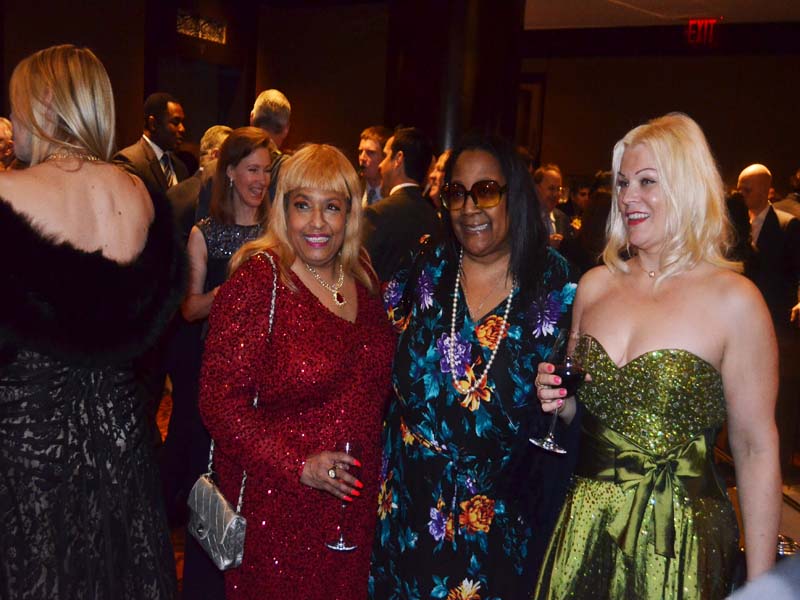 About the New York City Mission Society: The New York City Mission Society has been on the frontlines of the war on poverty for more than 200 years. Today, our progressive portfolio of educational, workforce development, cultural enrichment, and community-building programs make a positive, long-term impact on the City’s most underserved communities by promoting academic achievement, and providing career opportunities and cultural enrichment. Each year, we serve more than 12,000 children and families throughout New York City with our programs, supportive services, and community events. Learn more  by clicking here 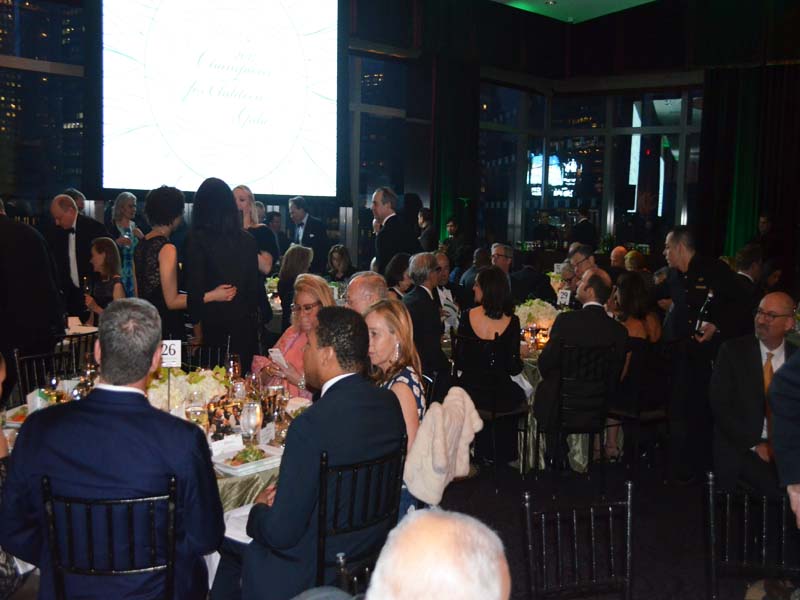