It’s a bit strange that within the history of ESPN’s 30 for 30 series, we haven’t seen a documentary about the night James “Buster” Douglas upset Mike Tyson in Tokyo, Japan to become Undisputed Heavyweight Champion. 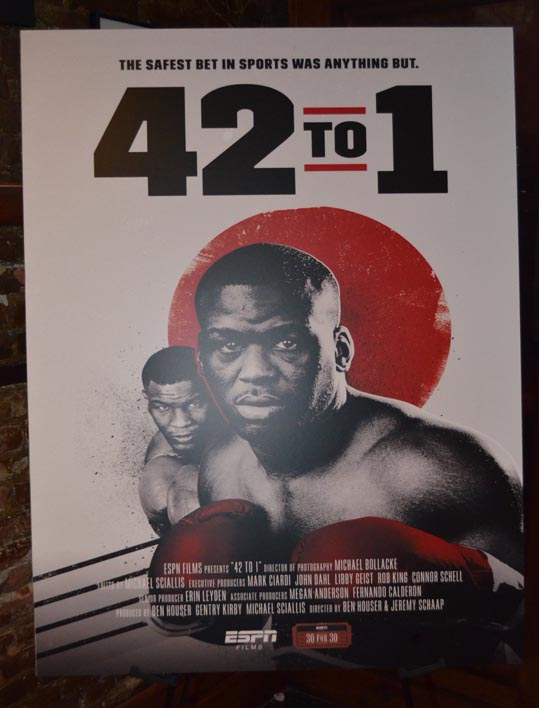 The story has been told time and time again as it’s not only one of the more pivotal moments in boxing history but also in Mike Tyson’s boxing career, but it was weird that the fight never got the “30 for 30” treatment. Until  now.

ESPN released a trailer for their latest 30 for 30 release 42 to 1, its title pointing out what oddsmakers in Vegas had on Douglas beating Tyson. 42 to 1 is set to premiere December 11, on ESPN. 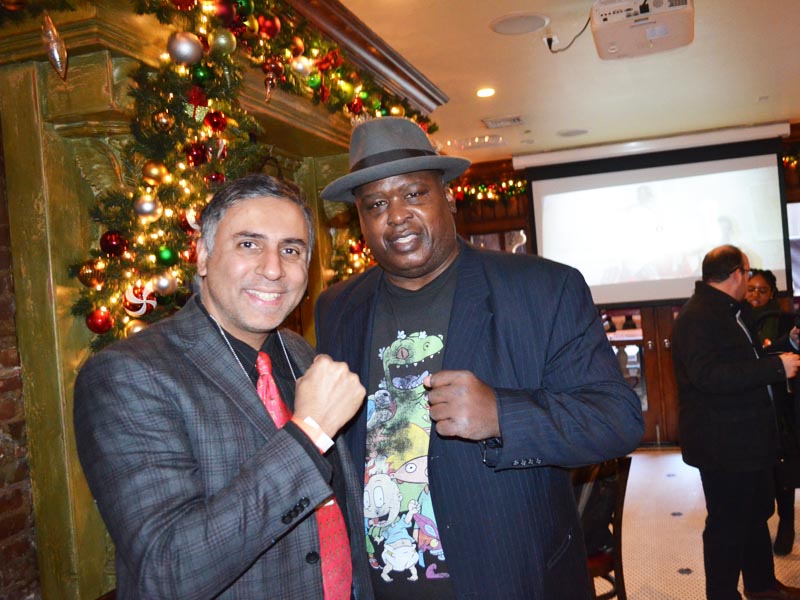 Douglas put forth a somewhat respectable run but already had four losses and never met anyone like Tyson in his career. 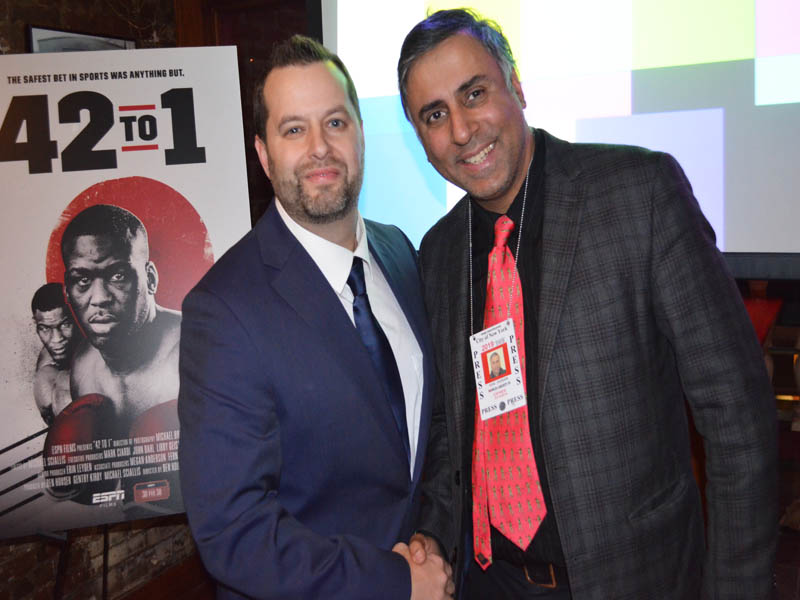 This film, directed by Ben Houser and Jeremy Schaap, will show what went on in that fight and how one of the greatest upsets in sports history happened.

ESPN hasn’t done as many 30 for 30 movies this year than in previous years but 42 to 1 is in the middle of a stretch of films ESPN has announced. 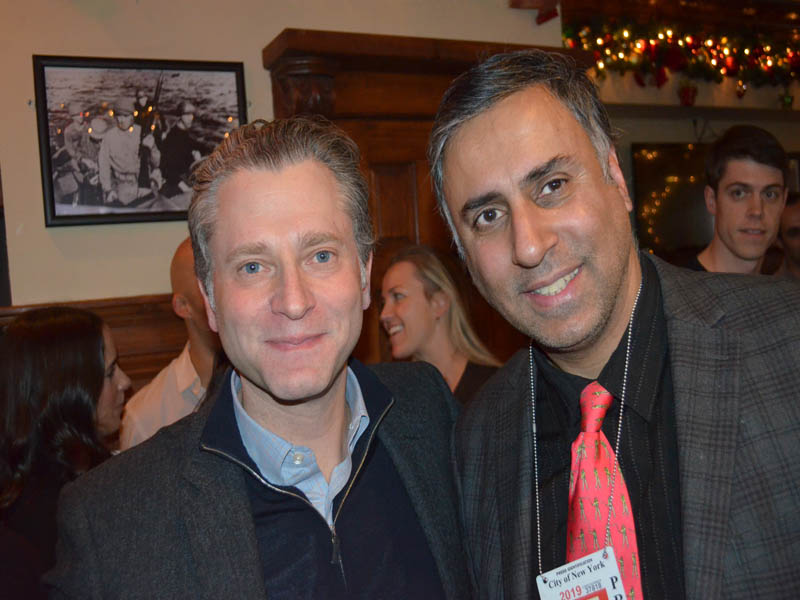 Sports, we’re used to seeing the improbable. But the impossible is another matter entirely. And on February 11, 1990, while the odds were technically 42-1, it was very much the impossible that happened in a boxing ring in Tokyo, Japan, when James “Buster” Douglas defeated Mike Tyson for the heavyweight championship of the world.

The 30 for 30 documentary “42-1” tells the story of just how incredibly unlikely it was. It starts in Columbus, Ohio, where Douglas grew up the son of a boxer, who trained and guided him to become a top-10 heavyweight contender in the mid 1980’s. Of course, it was all in the shadow of the rise of “Iron” Mike Tyson, who became a worldwide phenomenon in a remarkable undefeated run to the undisputed title. And by the time their fight was set, Douglas was lightly regarded, merely a stepping stone for bigger fights for the champion. But on the day they met, a series of extraordinary circumstances led to an unimaginable result. 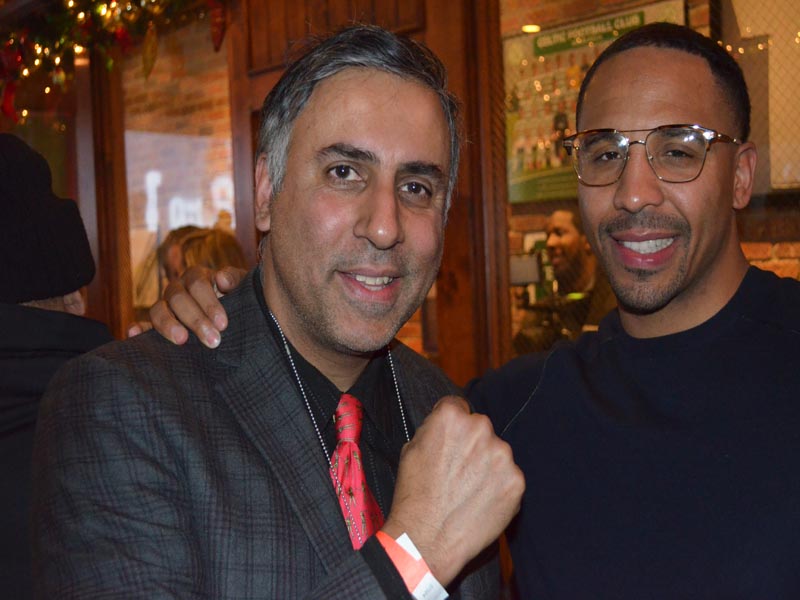 Featuring rare footage and never before seen images, this is a film about how Douglas pulled off a victory that changed the course of sports history, channeling the absolute best version of himself, if only for one fight, when it mattered most and no one thought it was possible. 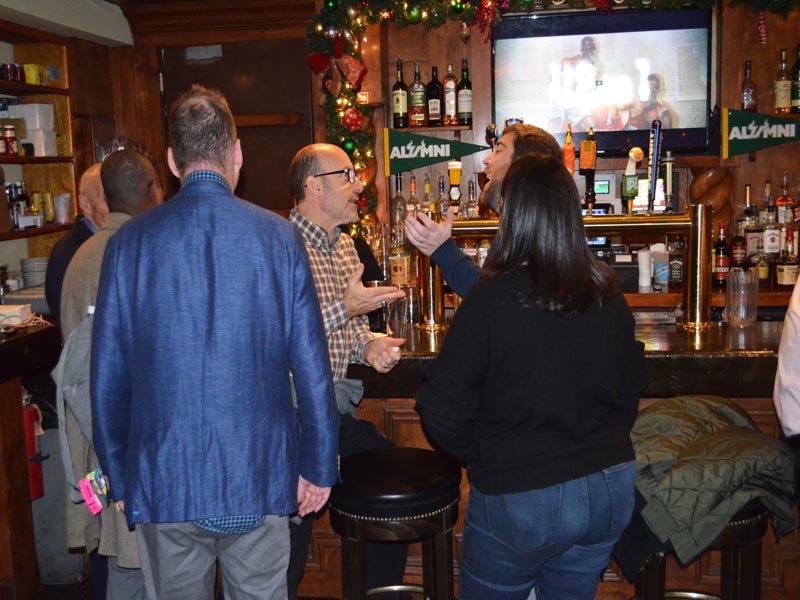 Many media folks in attendance