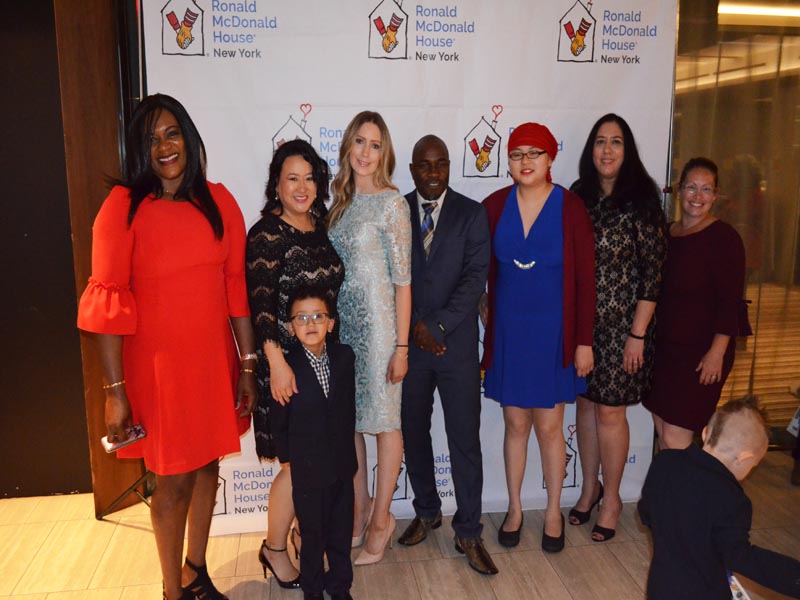 The proceeds raised will also help support the House’s facility operations, which recently re-opened to a 95-room residence, enabling children to have life-saving treatment while keeping their families close. This includes six new suites for families with children who recently received a transplant, the only suites of their kind outside of a hospital in the country. 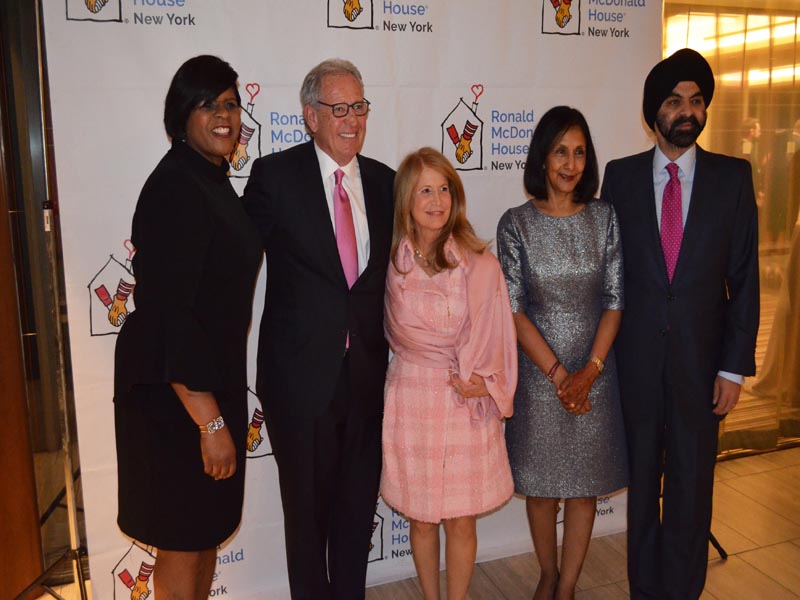 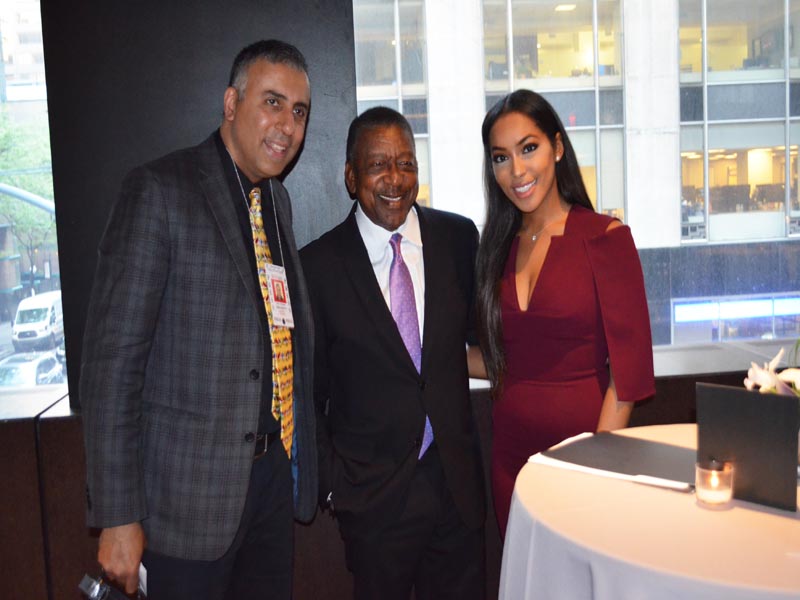 Dr.Abbey with Robert Johnson Founder BET with a guest

“This year’s Gala was an overwhelming success thanks to our gracious honorees as well as everyone who attended,” said Dr. Ruth Browne, President and CEO of Ronald McDonald House® New York.  “Through the generous efforts of those involved, we’re able to continue to provide a seamless circle of support to families who travel to New York for pediatric cancer treatment. Events like these also help us raise awareness of the impact pediatric cancer takes on families.” 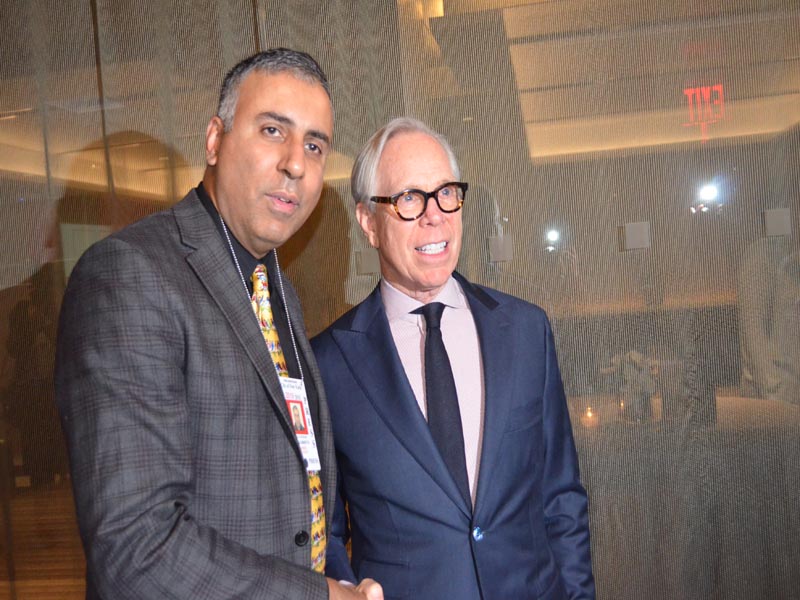 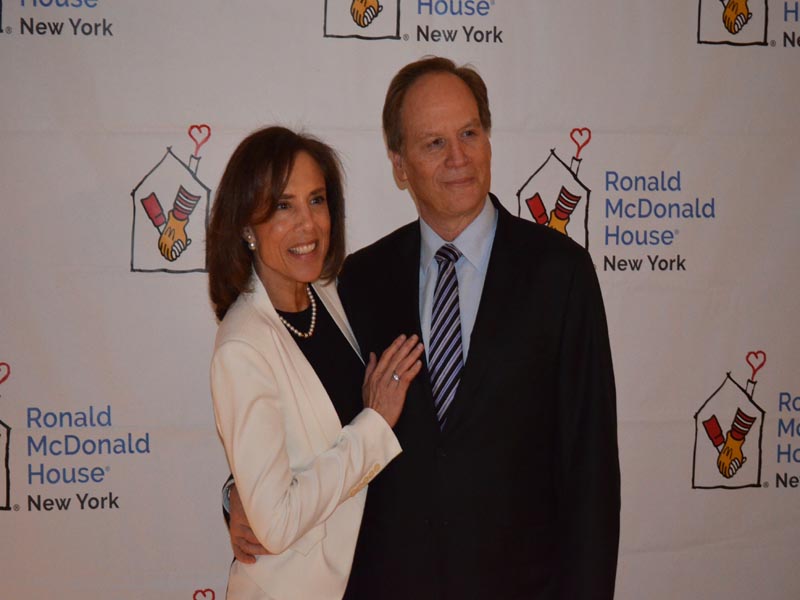 The 26th annual gala included music from Broadway Inspirational Voices and the DIVA Jazz Orchestra, as well as remarks from families that is currently staying at Ronald McDonald House® New York.

Funds raised at this year’s gala will allow the organization to provide continued support – including meals, education, activities, experiences, events, and transportation – to families needing temporary lodging and care while their child is undergoing pediatric cancer treatment at one of the Ronald McDonald House® New York’s 16 nearby partnering hospitals in New York City. 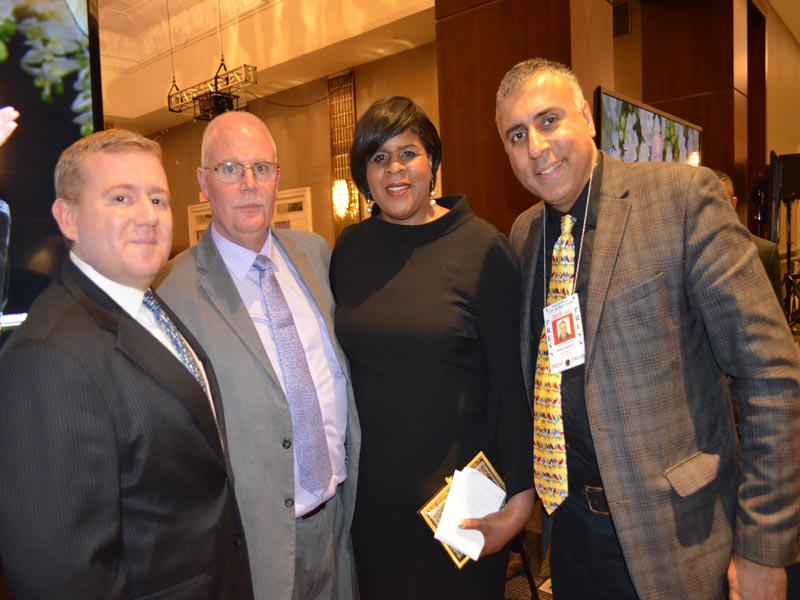 About the Ronald McDonald House New York: Ronald McDonald House® New York is keeping families close by providing temporary housing for pediatric cancer patients and their families in a strong, supportive and caring environment that encourages and nurtures the development of child-to-child and parent-to-parent support systems. The House can accommodate 95 families. Its location in Manhattan, in close proximity to major cancer treatment centers, draws children and families from across the country and the world, as well as from the metropolitan New York City area. Since its founding, more than 35,000 families have stayed at the House. 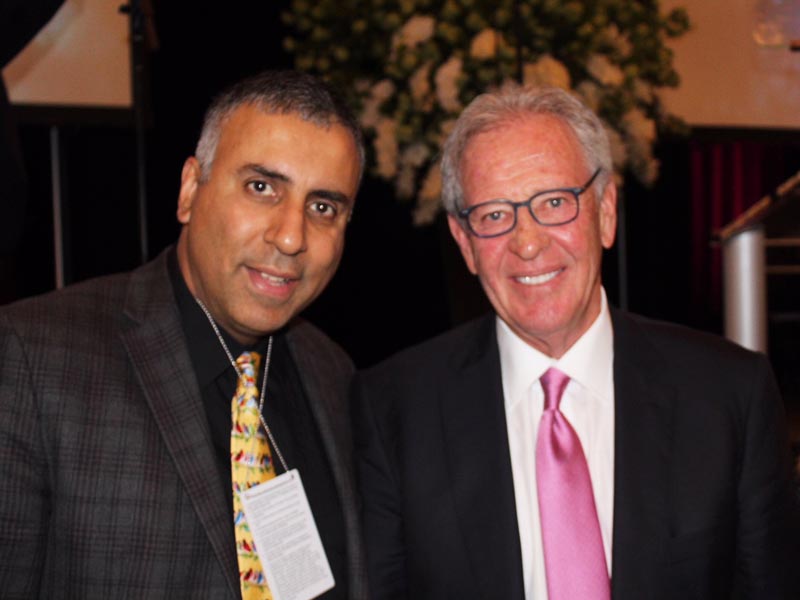 The House partners with 16 leading cancer treatment hospitals in the New York City area, including Memorial Sloan Kettering Cancer Center, NYU Langone Medical Center, and New York-Presbyterian Hospital’s Weill Cornell Medical Center and Morgan Stanley Children’s Hospital. Fiscally, the House helps families save more than $7.4MM each year in accommodation costs when they must travel long distances for their child’s medical care. The House is a proud Chapter of the national and international network of Ronald McDonald House Charities.