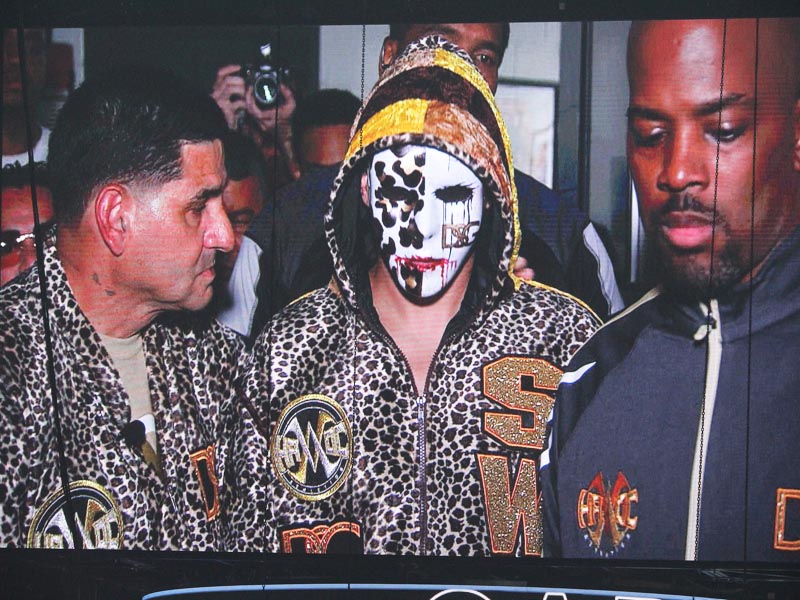 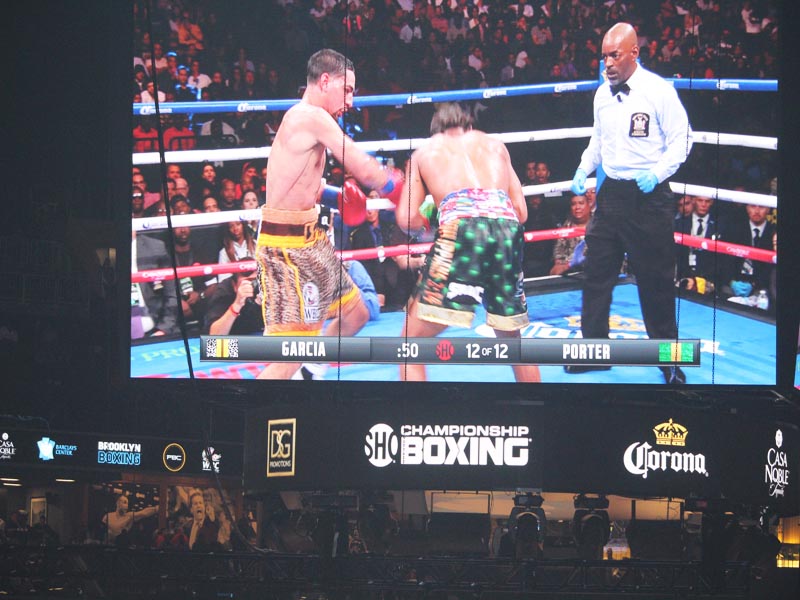 12 and final round of Garcia VS Porter

Porter earned the belt that Keith Thurman, who previously defeated Porter and Garcia, was forced to vacate due to an injury.

In an anticipated title fight that was widely regarded as a 50-50 contest in boxing’s deepest division, Garcia vs. Porter played out as advertised. The difference in total power punches landed throughout the 12-round battle was just five, with Garcia holding the narrow advantage. 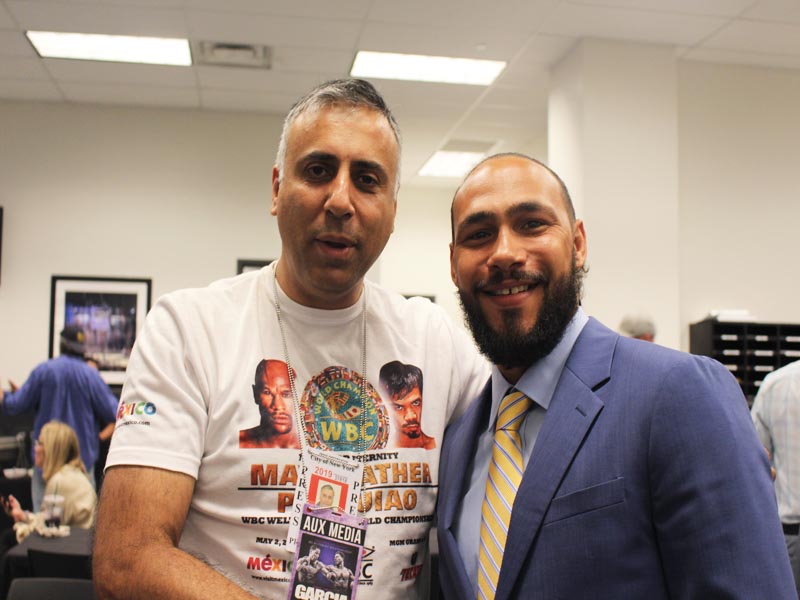 In a matchup of accuracy vs. activity, Porter looked to outwork Garcia. He was relentless in his attack and threw 742 total punches and 544 power punches, landing 25 percent.

Garcia, on the other hand, was the more precise fighter, landing the higher percentage and more meaningful punches. He connected on 46 percent of the 304 power punches he threw. Due to the contrasting styles, the three judges were only able to all agree on four rounds. 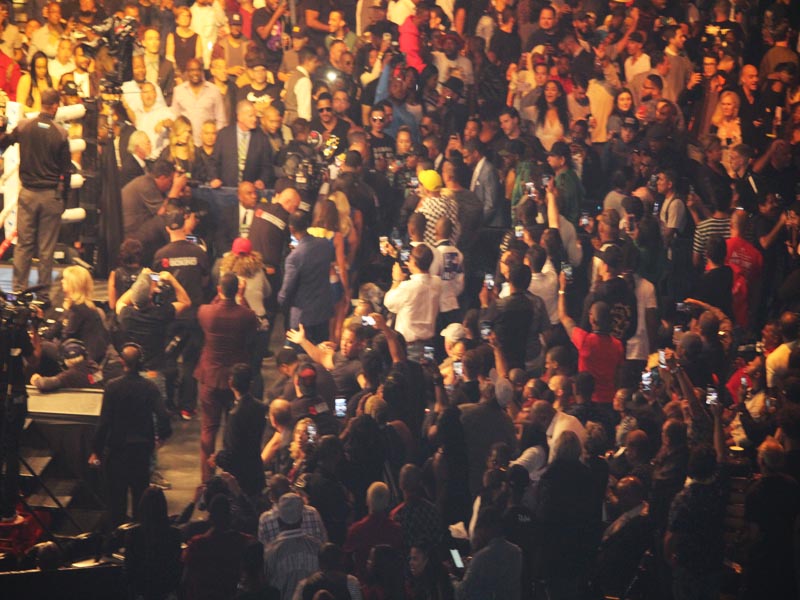 Close to 14 Thousand people in attendance at Barclay Center

“I knew he was going to be accurate.  The game plan for me was to be accurate from the outside and show I could beat him without roughing him up on the ropes.” 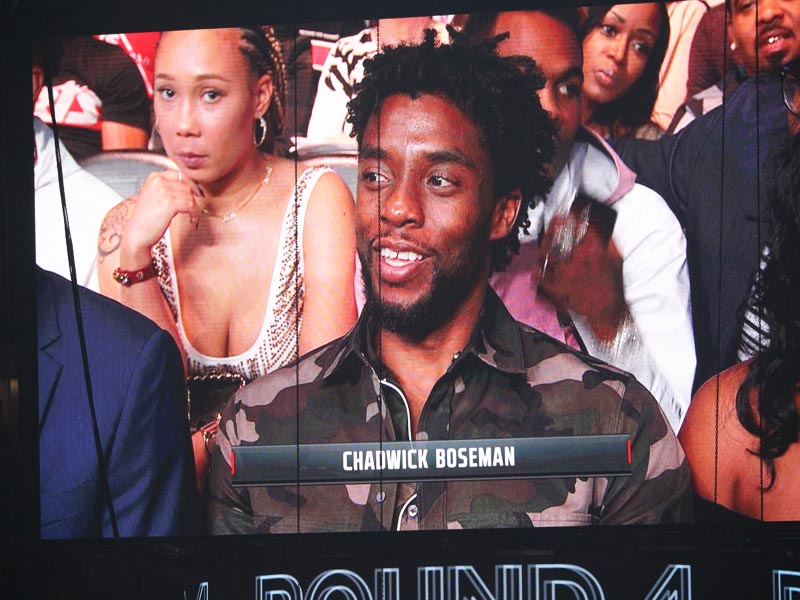 “A disappointed Garcia clearly disagreed with the judges’ scorecards.He was throwing a lot,” said Garcia, who falls to 7-2 in world title fights. “I had my defense tight, so I wasn’t feeling his punches. I thought I landed the clearer shots and won this fight. 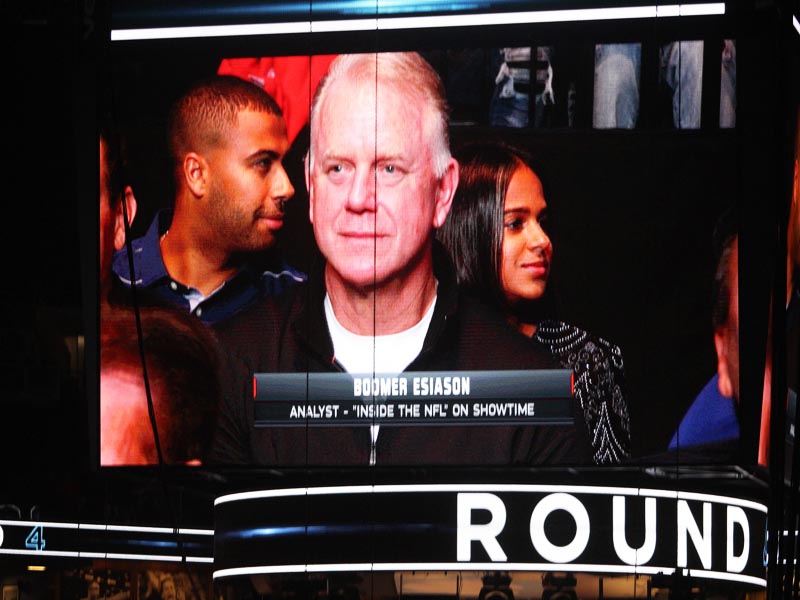 “I have to sit back, relax and see what’s next for me.” World Liberty TV Boxing team was on hand, after watching the fight very closely, we thought Porter won , but not by an Unanimous  decision, we thought Porter did enough to win a Majority Decision, would have been fair. 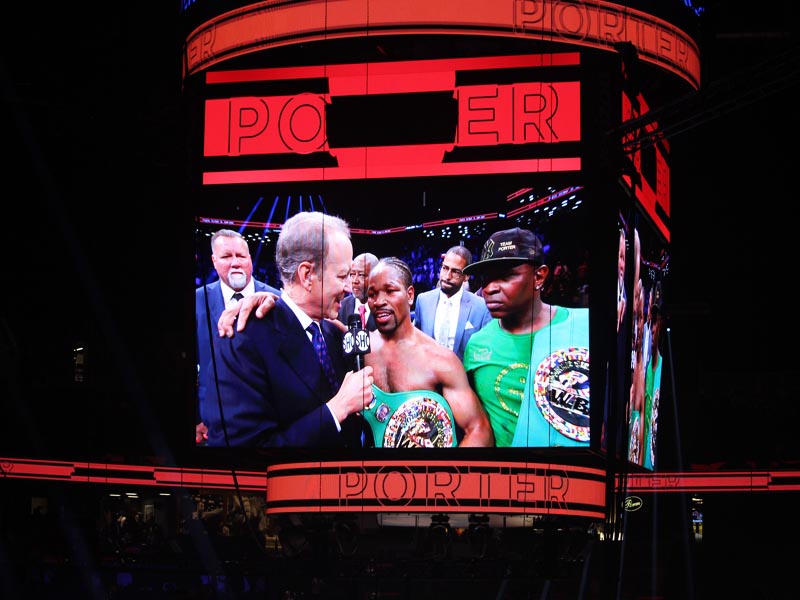