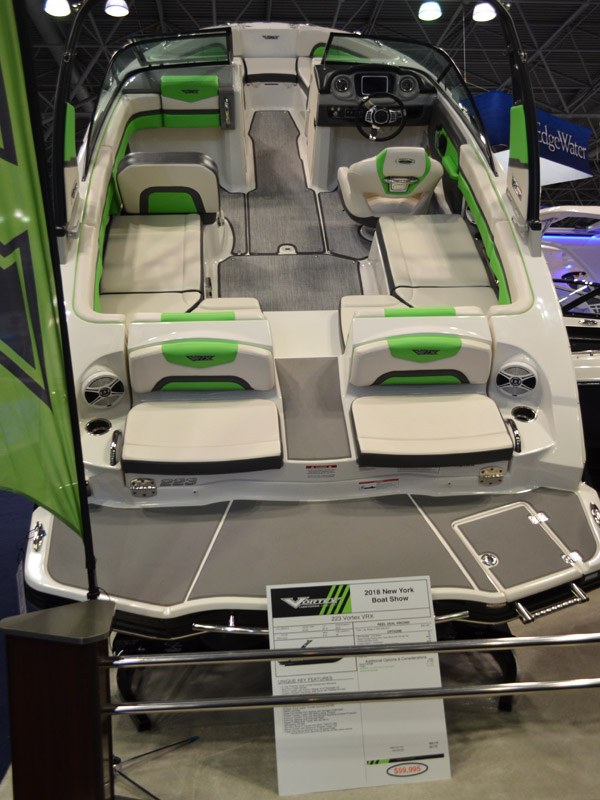 Beyond delivering a shopping paradise for boaters, the world’s first and longest-­running boat show is the perfect destination for families looking to escape winter and plan for summer on the water. 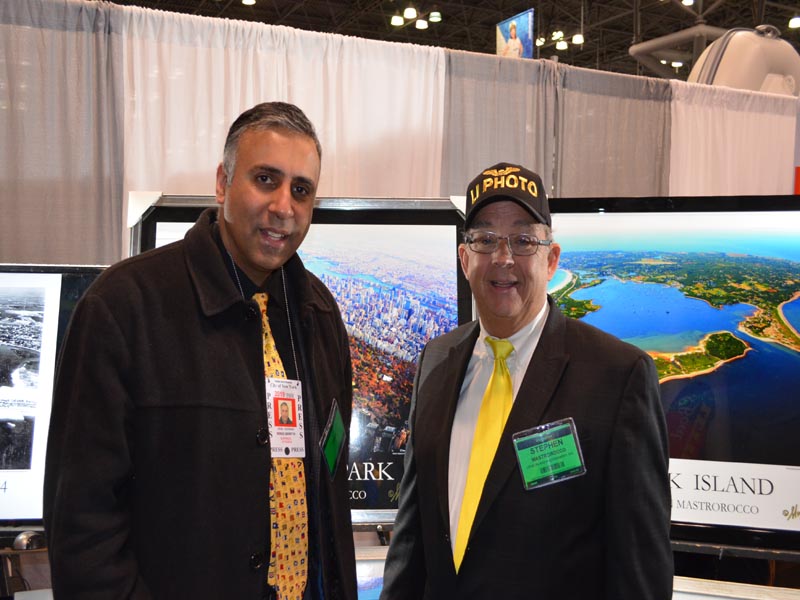 Show Highlights:  NEW! The Touch-­a-­Boat Tour gives kids the opportunity to climb aboard an actual working fireboat from the NYFD and meet the firemen who work on the water, see the world’s fastest catamaran and talk to the race team, meet the NYPD marine unit, take the helm of a boat from Progressive  Boat Club’s NEW Oculus Rift virtual reality experience and win prizes.

Kids get their own boat show passport to collect stamps at more than 15 boat stops, plus they can talk to seasoned captains, snap a pic at the helm and learn the ropes of life on the high seas.

The first official New York Boating Career Day:  took  place January 25 from 9:30-­11:00am inviting hundreds ofNew York City high school and college students to chart a career in the recreational boating industry. With sixconsecutive years of sales increases, and surges of 14 percent in New York State and 13.6 percent in New YorkCity for 2016, New York continues to be one of the top locations for marine jobs. 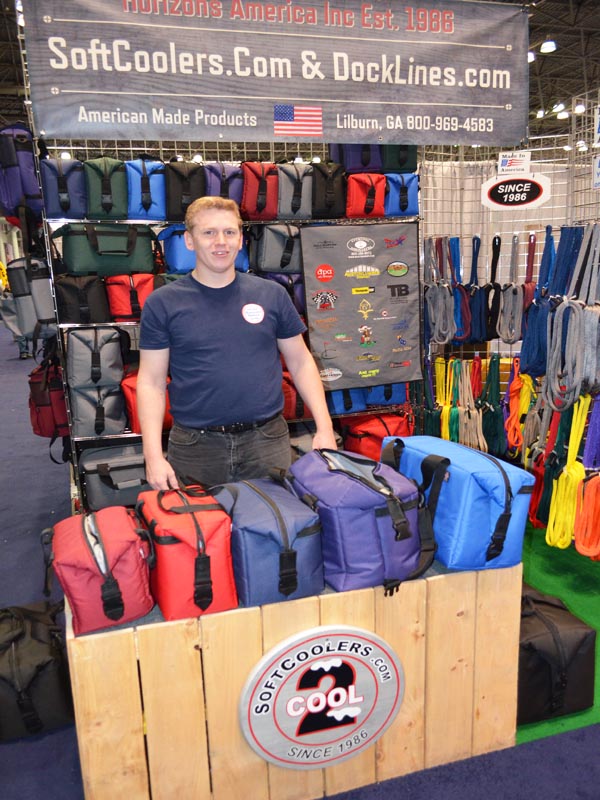 Participants from the leading public high school dedicated to maritime education, New York Harbor School on Governors Island, as well as dozens of marine and auto trade schools and universities will take part in a morning of expert sessions focused on Recreational Boating Career Tracks, Marine Technology Jobs, Vessel Operations at Work, and How to Get Hired in the Boating Industry. 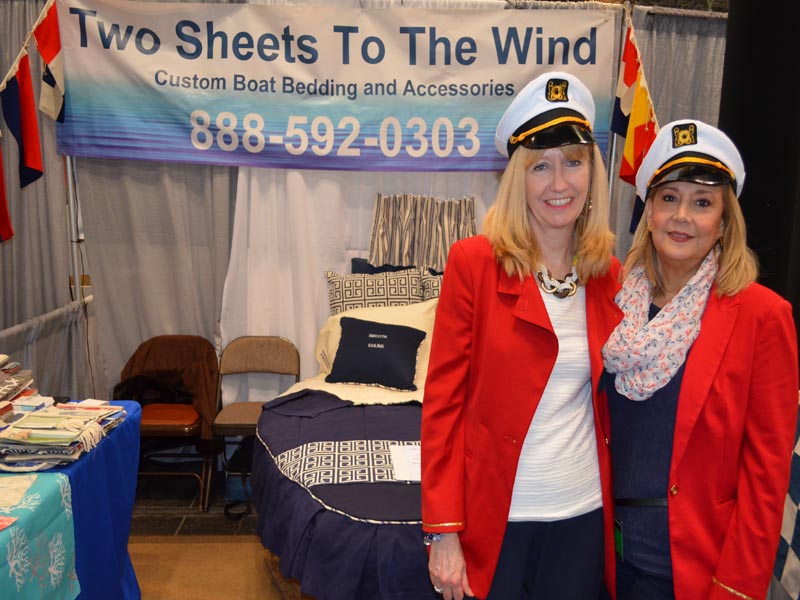 All-­star New York pitcher and boating enthusiast Jacob deGrom will meet and greet fans in the Mercury Marine booth on January 25 from 5:00-­6:30pm.

Check out the NEW WaterCar, the luxury amphibious vehicle that drives on land and on water! With a transition time of less than 15 seconds from driving on land to cruising on the water, the Water Car is built for endless fun!

Tour the Queen of the Show! The Sabre 45 Salon Express is a 49-­foot down east motor yacht with two staterooms (bedrooms), two heads (bathrooms), complete kitchen, living area and even a washer & dryer! This $1.1 million yacht is made in Maine by local craftsmen with beautiful teak and holly finishes and local-­sourced cherry. Equipped with joystick technology to drive, dock and maneuver, plus a virtual anchoring system, dual screen navigation and every technology you need to cruise with ease. 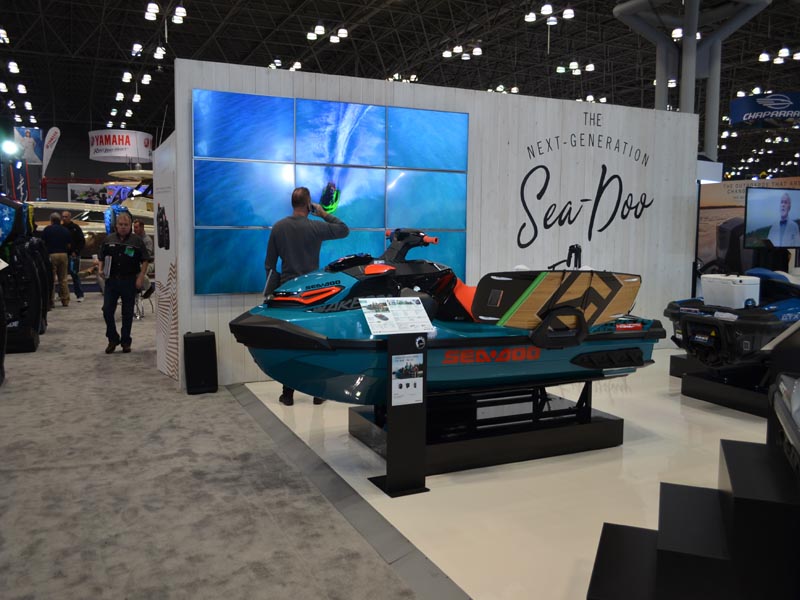 The Next Generation of Sea Doo

About the Progressive  Insurance New York Boat Show: The Progressive® Insurance New York Boat Show is produced by the National Marine Manufacturers Association (NMMA), the world’s largest producer of boat shows and the leading association representing the recreational boating industry. NMMA member companies produce more than 80 percent of the boats, engines, trailers, accessories and gear used by boaters and anglers throughout the U.S. and Canada. The association is dedicated to industry growth through programs in public policy advocacy, market statistics and research, product quality assurance and promotion of the boating lifestyle.