The 2016 Kota Sustainable Style Fashion Awards is an international fashion design runway showcase as a charity event, benefiting two new nonprofit organizations promoting gender equality and women’s empowerment: The Kota Alliance and its member organization StandForEducation. The event also wants to highlight the importance of the emerging trend of sustainability in fashion. 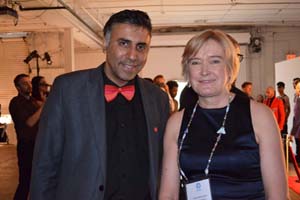 Iconic fashion designer Norma Kamali and a surprise celebrity judge panel awarded the top three student designers for their evening wear designs. The prizes are donated by our sponsors EILEEN FISHER and Gudrun Sjöden. The event space was generously donated by Kenneth Cole. 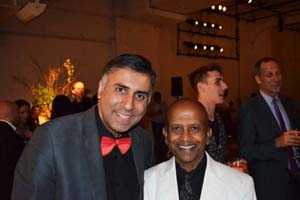 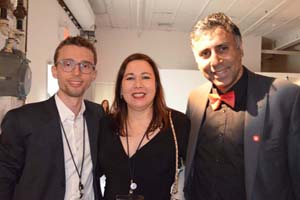 We have chosen our name very deliberately. “Kota” (pronounced “koh-tah”) has several meanings. It is a dwelling of Sami people in Northern Europe; it means “allies” in a Native American language; it means “core of an apple” in Finnish; and “city” in Indonesian.

The Kota Project aims to empower women around the world. It seeks to create a World Center for Women – an incubator and co-working space in New York City for not-for-profit organizations whose global mission is to improve women’s lives.

The Center is to provide subsidized office, conference, and event space in New York City to qualified women-focused organizations allowing them to channel critical resources toward their programs in the field. It will be a hub for like-minded organizations, and an incubator for fruitful collaborations. It will also include lodging for visitors and other services, some of which will help subsidize the costs. 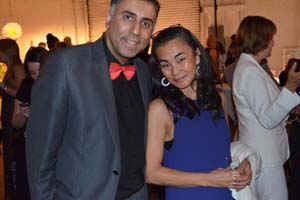 In March 2015, the Kota Alliance was formed, a new 501c3 not-for-profit. Organizations working for gender equality and women’s empowerment are invited to contact us to discuss forms of partnership and collaboration, even now before the Center itself is created. Working together from the start, we will get there faster!
Our Mission

The Mission of the Kota World Center for Women in New York City is to equalize the social, political and economic standing of women and men globally by providing the physical and virtual spaces, tools, and services required by non profits working on women’s empowerment. 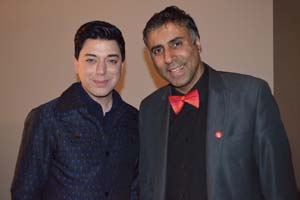 The Kota Alliance is a new not-for-profit organization, begun as the Kota Project – an initiative of Finland Center Foundation (FCF) to establish a World Center for Women in New York City as a hub for nonprofit organizations that work towards women’s empowerment. The aim of the project is twofold: (1) to reduce our members’ overhead spending, thus channeling more resources into their actual programs and missions; and (2) to bring like-minded organizations together, fostering a physical proximity where an ideological one already exists. Kota will provide qualified organizations whose missions are directly related to women’s empowerment with office, conference, event space and lodging at subsidized rates, all in one building located in Manhattan. 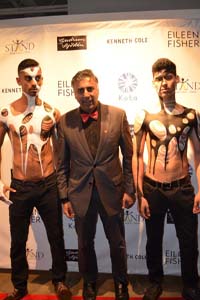 We invite other Civil Society Organizations, who along with us embrace the UN Sustainable Development Goals, particularly #5 (Gender Equality), to join as member or affiliate organizations.

It is thoroughly documented that women play a critical role in every aspect of international development. Peacebuilding and peacekeeping, sustainable development and poverty reduction, responsible and accountable governance, etc. cannot be accomplished without healthy, literate, and independent women. While the UN Millennium Development Goal #3 (To Promote Gender Equality and Empower Women) has been a relative success, there is much work left to be done to improve women’s lives around the world. We believe that only by empowering women can we protect human rights, achieve robust and sustainable economic development, and lay the foundation for stable, healthy societies worldwide. Because Finland has always been a pioneer and world leader when it comes to women’s issues, such as voting rights, health, education and equal pay, the New York organization Finland Center Foundation (FCF), as ambassadors of these Finnish values, launched the Kota Project in 2012 and helped catalyze it into a separate US not-for-profit organization. As such, it is now a local New York organization with global reach, drawing on the talents of the diverse New York and international community seeking to empower women and girls.