After a year of break due to restrictions in connection with COVID, the Pulaski Parade returns to the calendar of Polish life, Richard Zawisny, chairman of the Main Committee of the Pulaski Day Parade, informed that the city of New York approved the event. 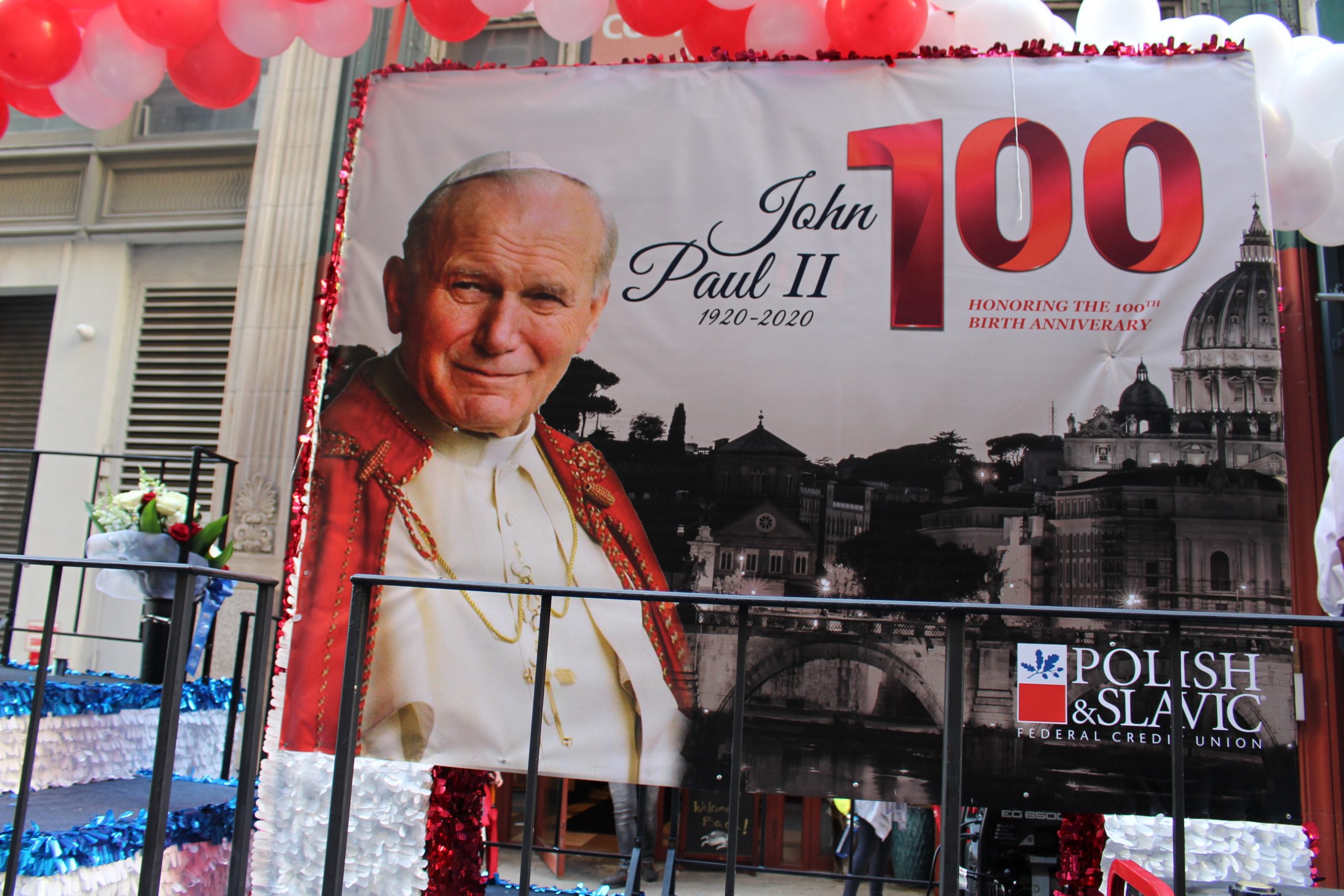 The Pulaski Day Parade has been held for over 80 years on the first Sunday in October. This year’s Pulaski Parade is scheduled for October 3, 2021, and the function of the Chief Marshal of the Parade will be held by Jadwiga Kopala, who was elected Chief Marshal of the 2020 Parade. 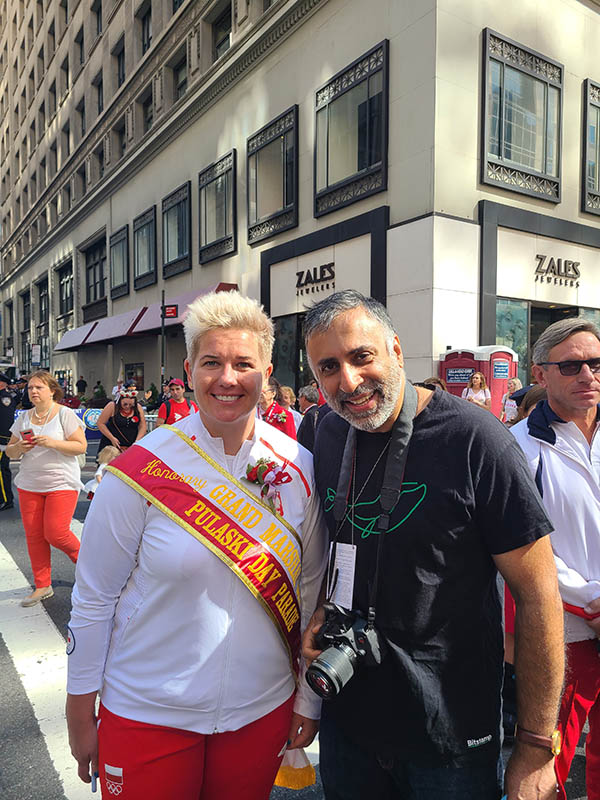 The theme of this year’s Pulaski Parade will be the commemoration of the 100th anniversary of the birth of St. John Paul II. Pulaski Day Parade is held annually on Fifth Avenue in Manhattan since 1937. 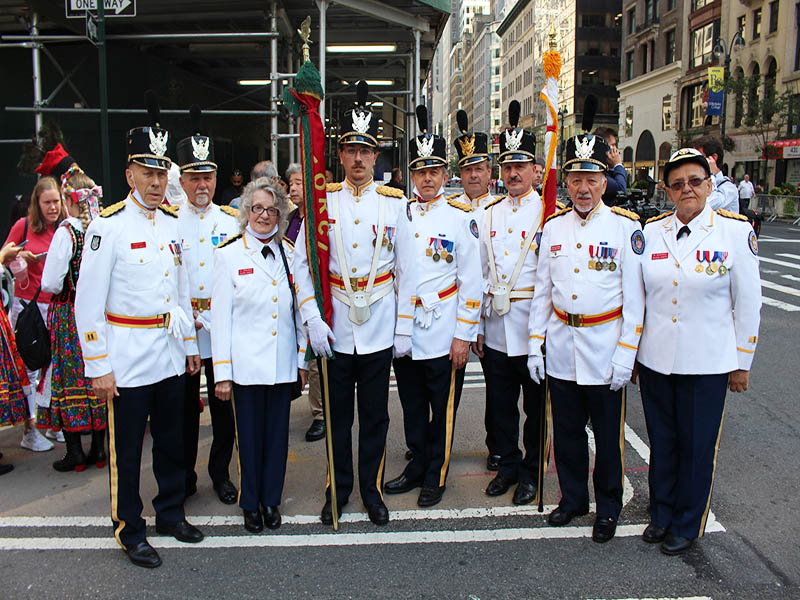 The parade celebrates Polish culture and heritage featuring hundreds of Polish dancers, students of Polish supplementary schools, Polish soccer teams and their mascots, Polish Scouts, and many others. The parade starts on Fifth Avenue & 36th St at 11:00 am till 7 pm. 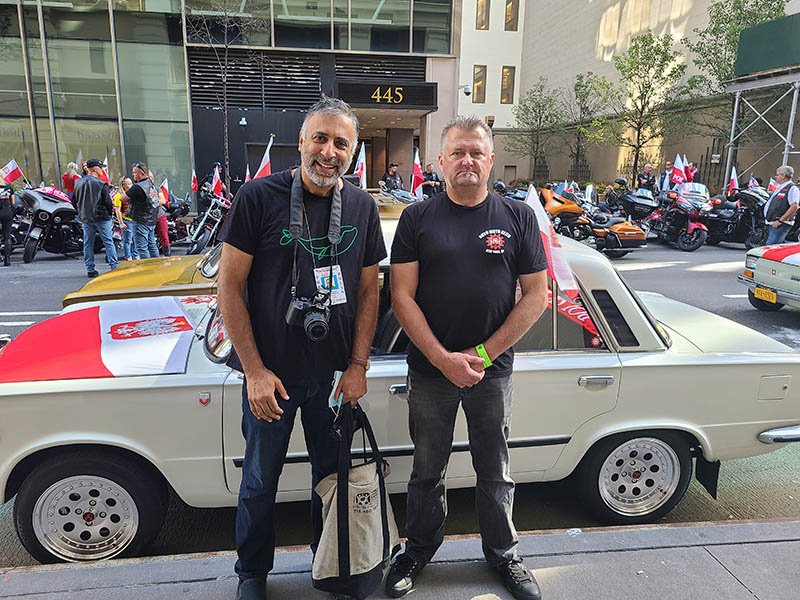 Polish-Americans join together in honor of Brigadier General Casimir Pulaski, hero of the American Revolutionary War who died at the battle of Savannah Georgia in October, 1779.

The parade will step off from Fifth Avenue at 35th Street at 12:30 PM with the Honor Guard of the New York City Police and Fire Departments leading the way up 5th Avenue to 54th Street. 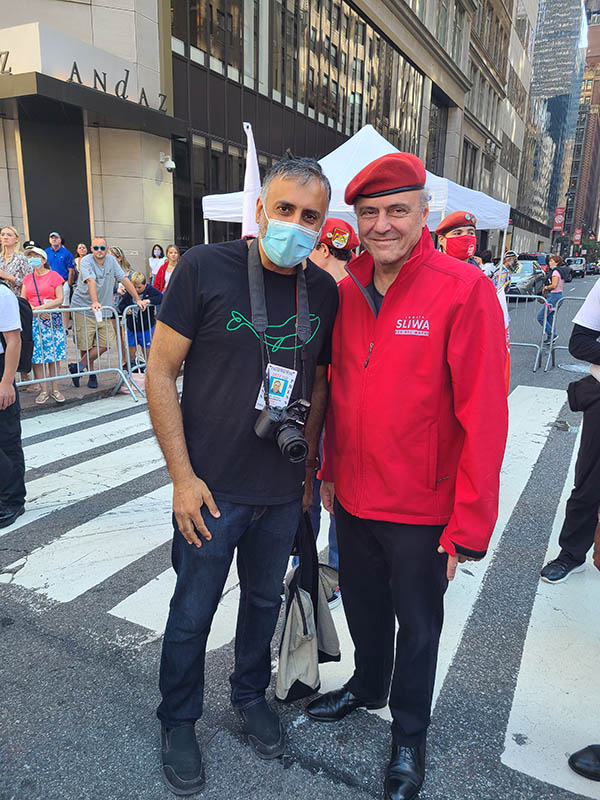 The Pulaski Parade Banquet this year will be held on Saturday, September 25th, 2021 at 6:00 PM in New York City’s Marriott Marquis located in the heart of Times Square. 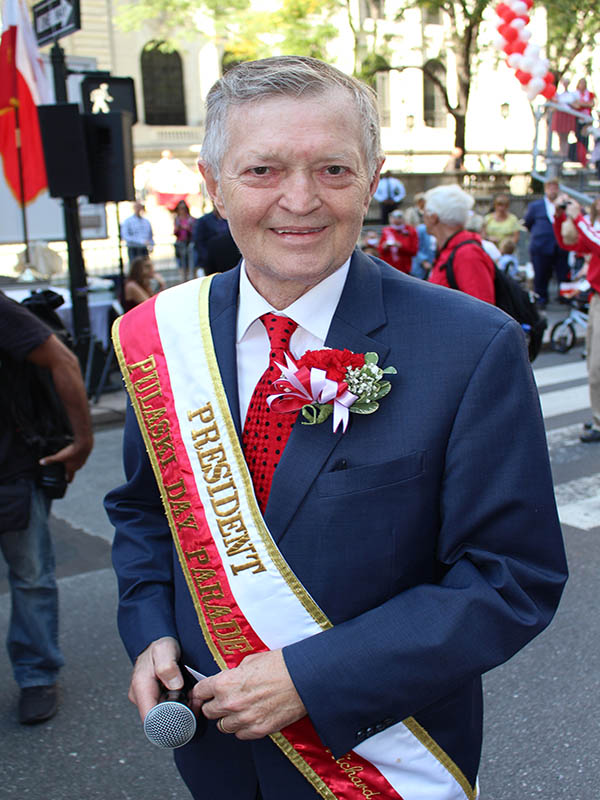 President Richard D. Zawisny is extremely happy to announce there will be a 9:00 AM Mass at St. Patrick’s Cathedral, Fifth Avenue, New York on October 03rd, 2021 with many concelebrants. 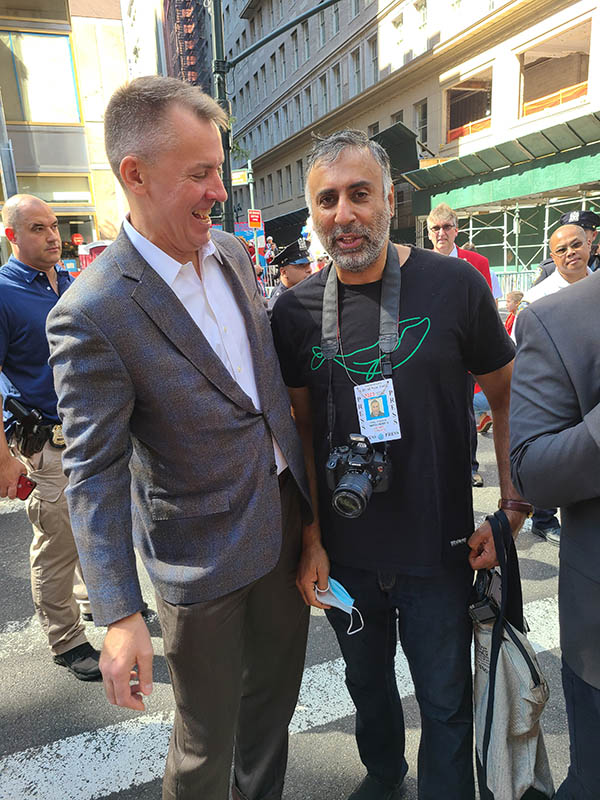 The theme of the 84th Pulaski Day Parade in New York City is “Celebrating the 100th Birthday of Saint John Paul II”. 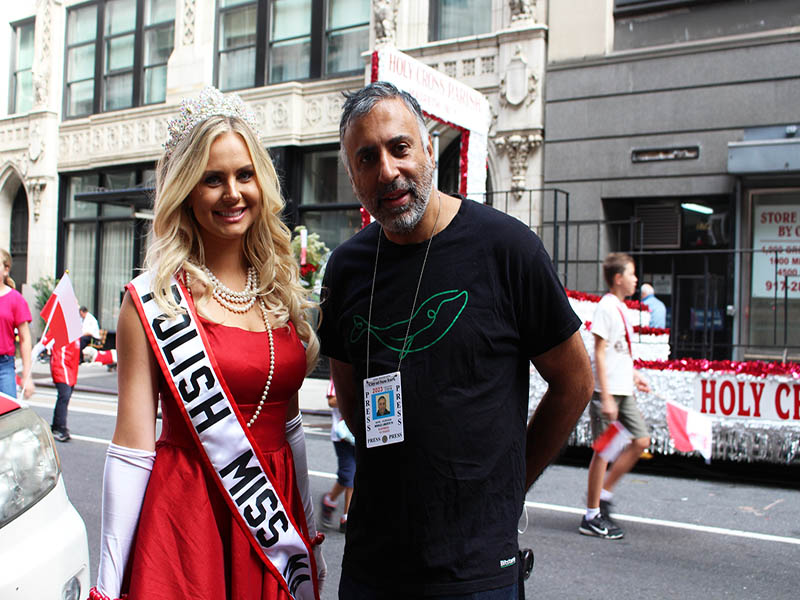 The Honorable Heidi Jadwiga Kopala of New Jersey is the 2021 Grand Marshal of the Quadstate Pulaski Parade and she will lead the contingents of New Jersey, New York State, Connecticut, Pennsylvania and surrounding areas up Fifth Avenue.

She invites all to attend the Parade and all of the events in honor of the Polish born Hero American Revolutionary General. 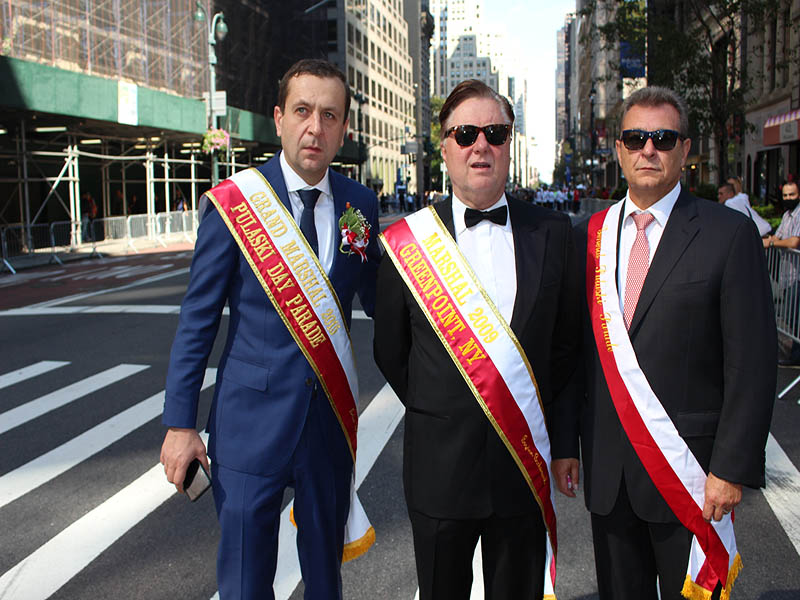 “The Pulaski Day Parade has been celebrated on Fifth Avenue since 1937 and is the second longest active parade in New York City history and marches rain or sun”, said The General Pulaski Memorial Parade Committee President Richard D. Zawisny. 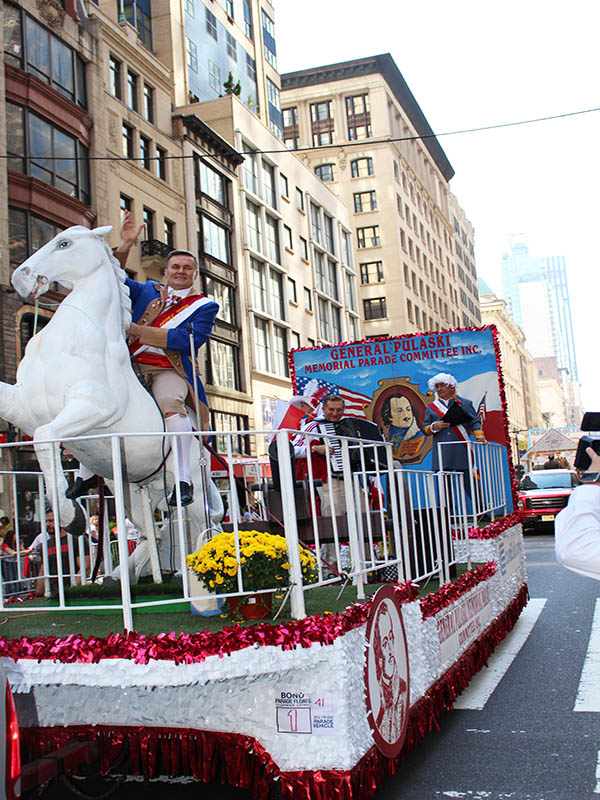 General Pulaski Impersonator on his float

On November 7, 2009 Gen. Casimir Pulaski became an American citizen,230 years after the Polish nobleman died fighting for the United States. President Barack Obama signed a joint resolution of the Senate and the House that made Pulaski an honorary citizen.

We are proud to announce that the theme of this year’s Pulaski Day Parade is the “100th birthday of Saint John Paul II”.

The 84th Pulaski Day Parade will be held on Sunday, October 3rd, 2021. Polish Americans from all over the quad-state area and beyond will participate in the parade honoring General Kazimierz Pulaski, a Polish hero of the American Revolutionary War. 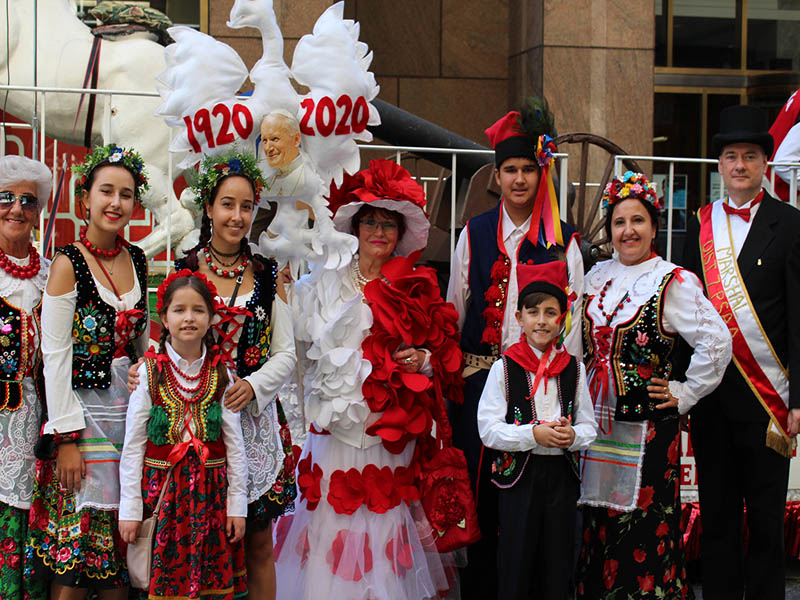 Vicky Laszlo with her group

We are especially delighted to announce our Grand Marshal will be the Honorable Heidi Jadwiga Kopala, a dedicated supporter of Polonia and devoted to the legacy of Saint John Paul II.

In anticipation of the parade our annual Gala Banquet will be held on Saturday September 25th, 2021 at the New York Marriott Marquis Hotel. 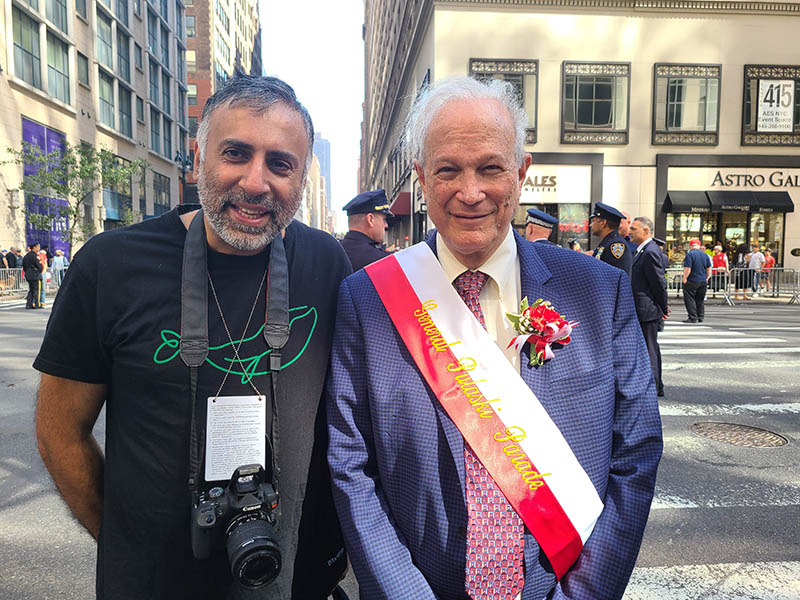 We cordially invite you to support the parade and congratulate this year’s Grand Marshal, contingent Marshals, and all of our Miss Polonias and Junior Miss Polonia.

The Pulaski Day Parade is a parade held annually since 1936 on Fifth Avenue in New York City to commemorate Kazimierz Pulaski, a Polish hero of the American Revolutionary War. The parade runs from 35th to 54th Streets passing by St. Patrick’s Cathedral. It is held on the first Sunday of October and closely coincides with the October 11th General Pulaski Memorial Day, a national observance of his death at the Siege of Savannah. The parade features Polish dancers, Polish Supplementary schools and organizations, Polish soccer teams and their mascots, Polish Scouts (ZHP), and Polish Government ambassadors and representatives. 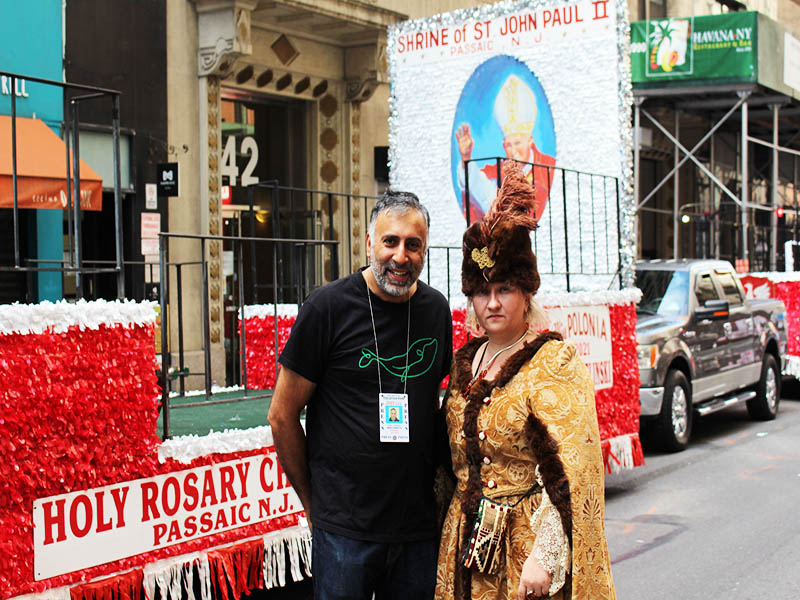 The Parade was first held in 1937. Its founder was Francis J. Wazeter, president of the Downstate New York division of the Polish American Congress. There was no parade in 1942 nor 2020.It is one of the oldest ethnic parades in NYC. 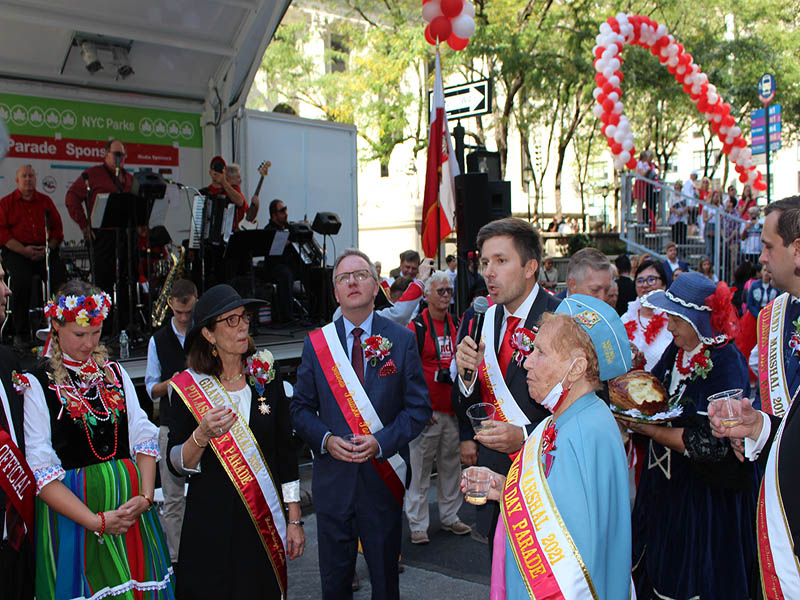 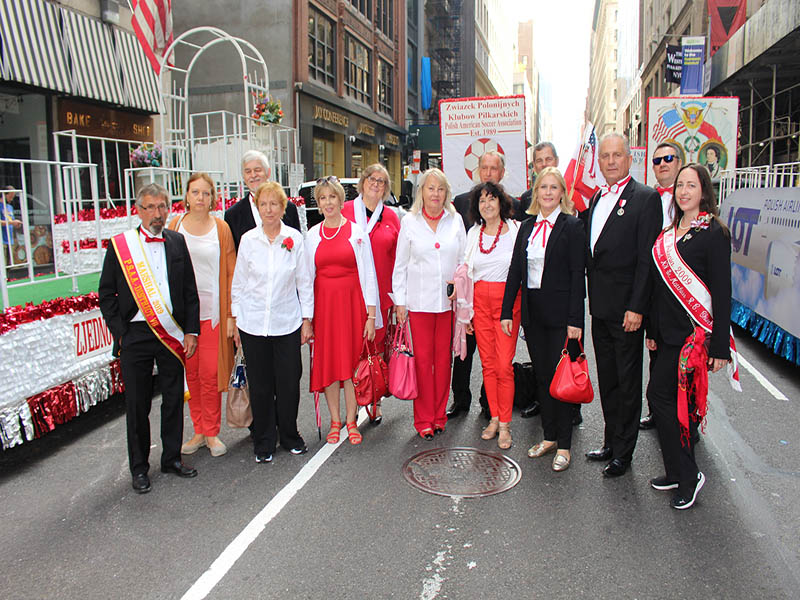