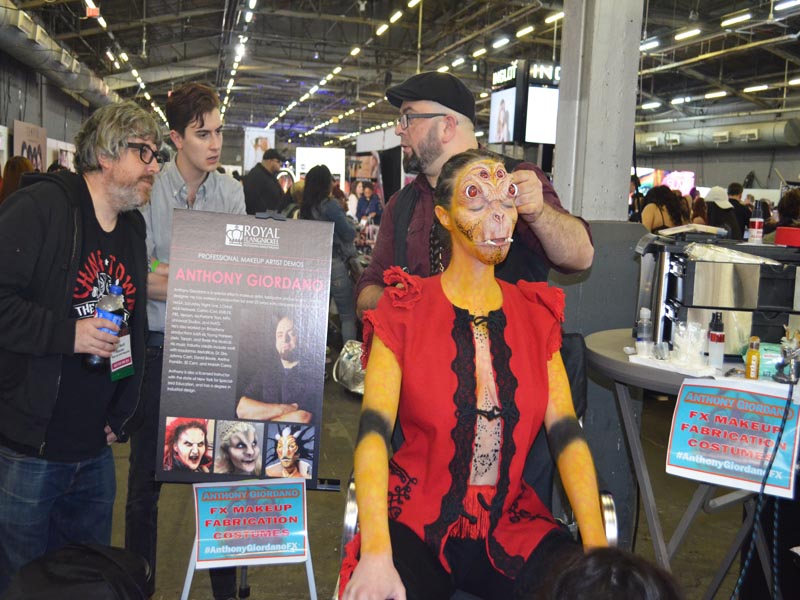 The International Make-Up Artist Trade Show, or IMATS, is the world’s largest celebration of make-up artistry. Thousands of make-up artists, exhibitors and enthusiasts discuss, display and collect the best the industry has to offer. Make-up pros from fashion and film (including Oscar, BAFTA and Saturn award winners) provide education and demonstrations at IMATS, and new products often debut there. 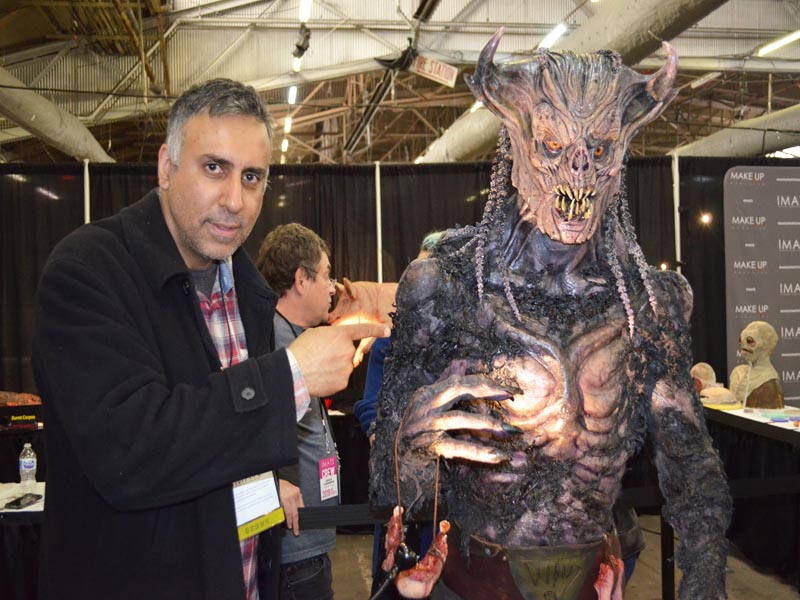 Dr.Abbey at Make Up Museum 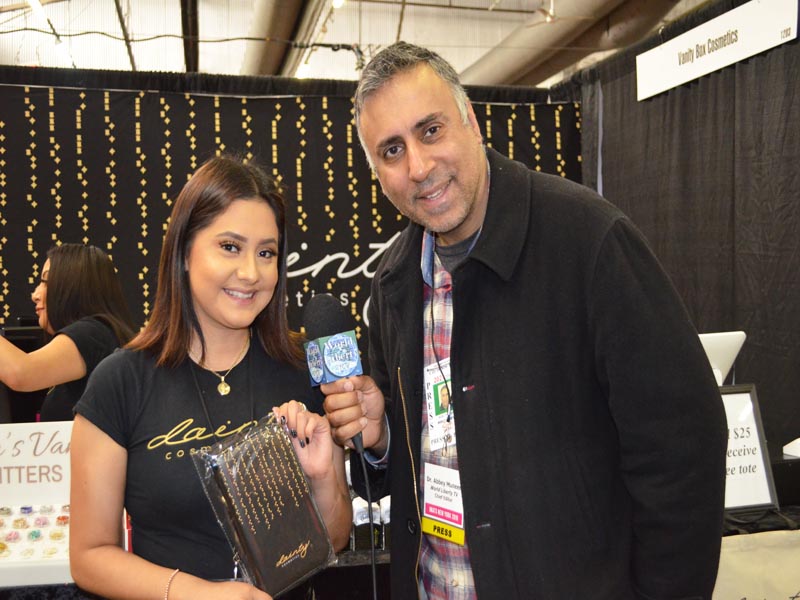 Dr.Abbey with Jocelin Aguirre of The Vanity Box Cosmetics

Before IMATS, there were no trade shows specifically designed for make-up artists, although cosmetic companies had expressed a desire for such an event. In response, Emmy Award-winning make-up artist and Make-Up Artist magazine publisher Michael Key held the first IMATS in August 1997 in Los Angeles. 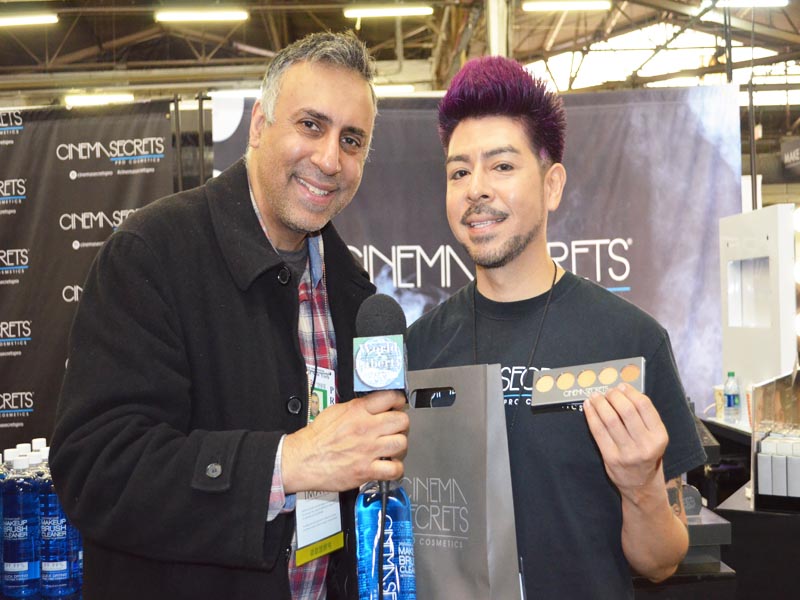 It allowed artists to customize what they wanted to see and it offered a diverse mix of products, demonstrations and education from industry leaders. 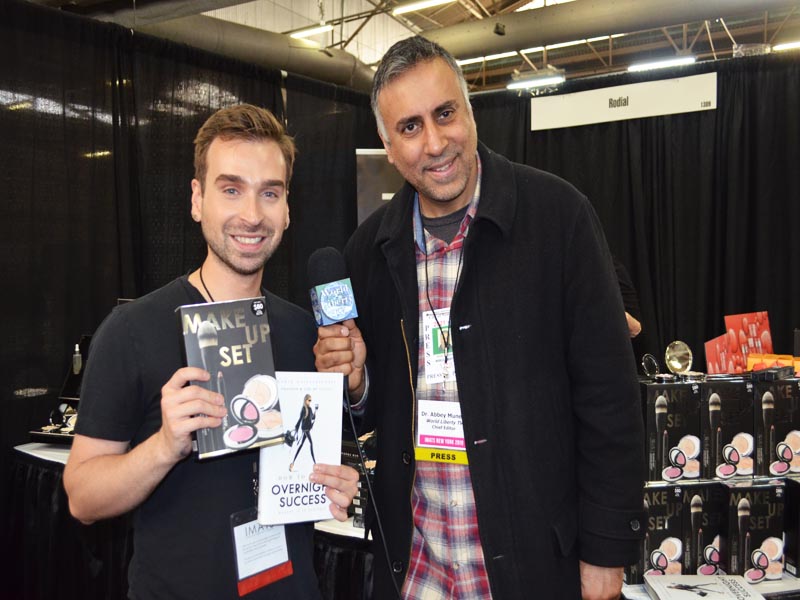 IMATS expanded to Europe in 2002, with the debut of IMATS London. Continuing this commitment to artists around the world, Make-Up Artist magazine acquired the Canadian Makeup Show in 2009 and launched IMATS Toronto. 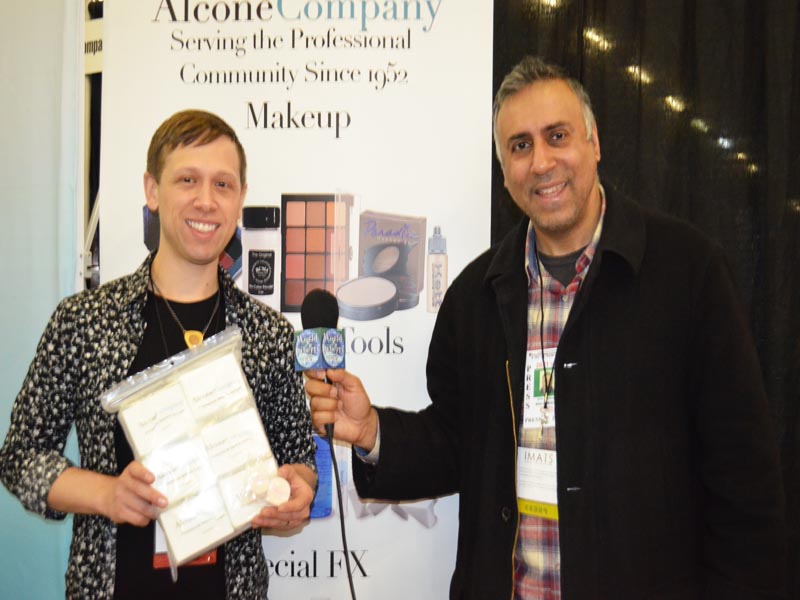 That same year IMATS Sydney launched, and in 2010, IMATS Vancouver, British Columbia debuted (which was previously part of CMS). Our expansion continued through 2011 to the city that never sleeps; New York has been one of our biggest shows every year since. 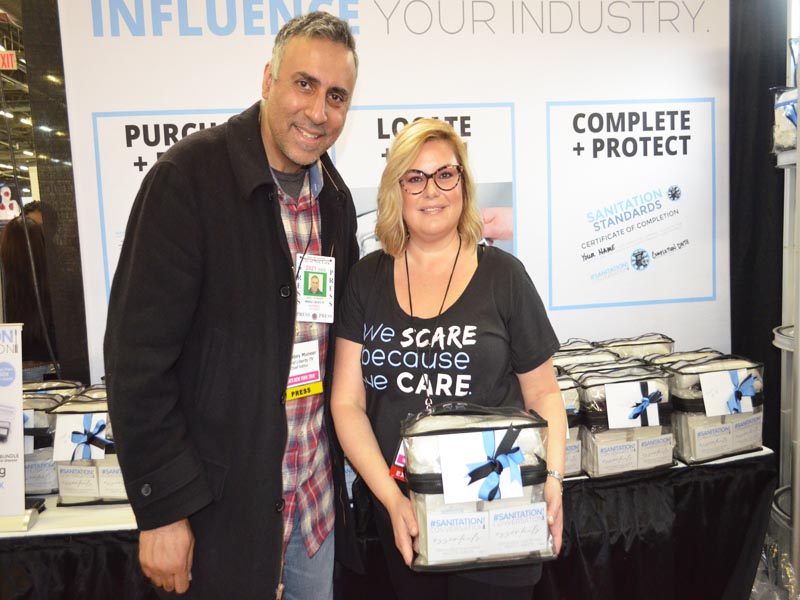 Like Make-Up Artist magazine, IMATS continues to educate and connect make-up artists from around the world. The show is held six times annually—in Los Angeles; New York; London; Vancouver, B.C.; Sydney (currently suspended until notice); Toronto and Atlanta (our newest addition). In the city that never sleeps, you’ll find that IMATS has an endless amount of inspiration. 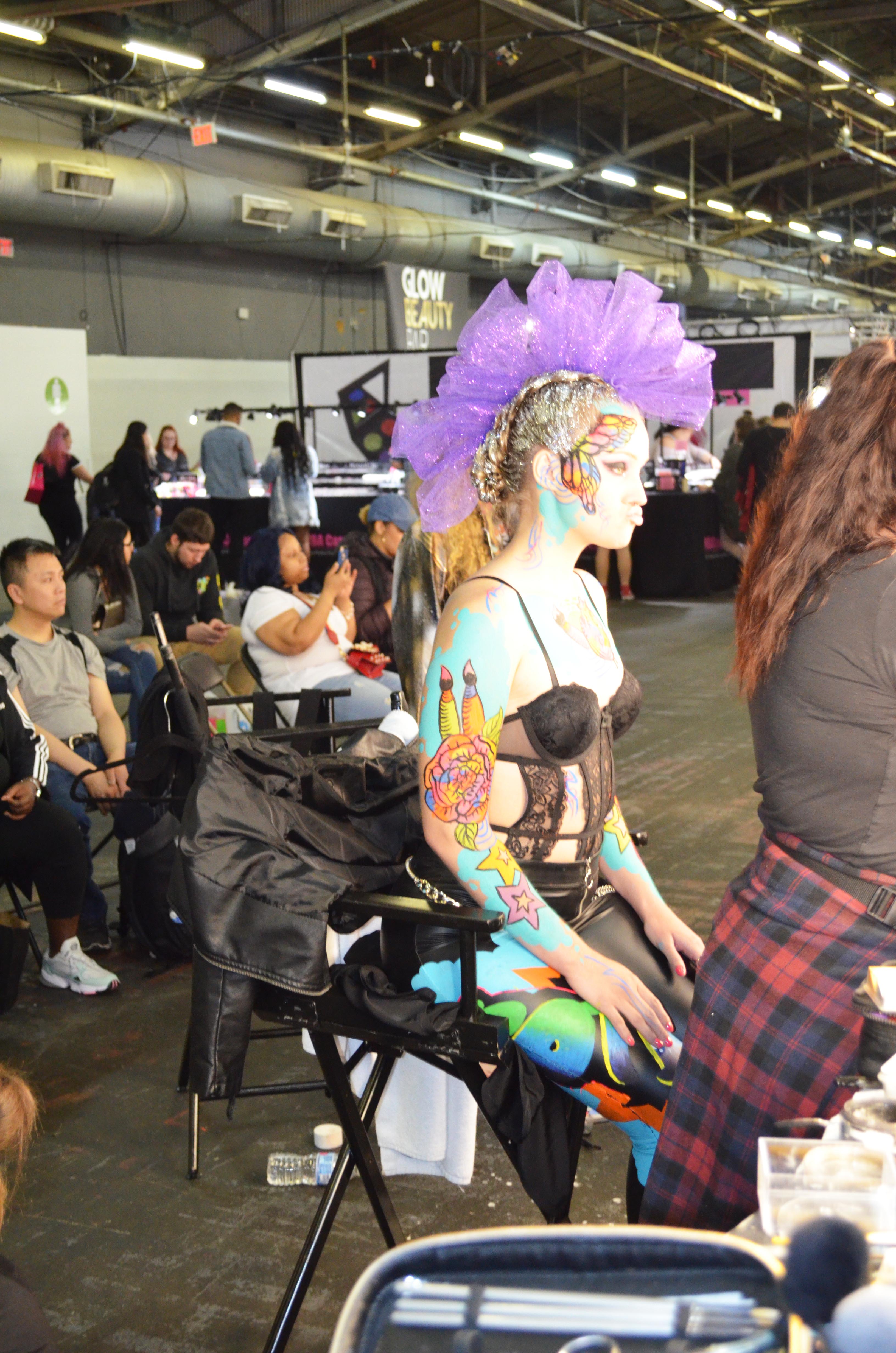 Thousands in attendance at IMAT NY 2019

Here, you can network with make-up artists working in theater, fashion, editorial, film, TV and red carpet. The fastest growing IMATS started in 2011 and continues to keep pace with trends, classes, fascinating discussions and valuable tips on how to succeed as a make-up artist. Stock your kit by visiting any number of top, world-renown exhibitors. 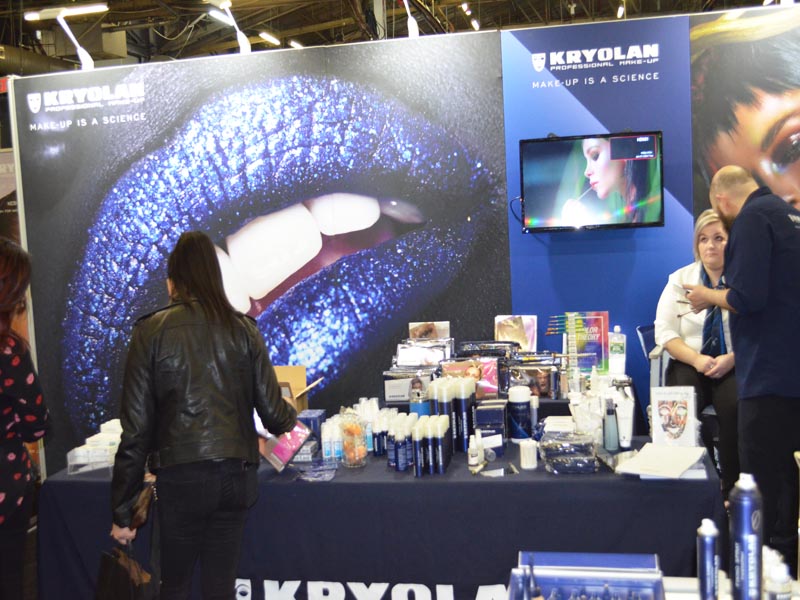 See more about the Makeup Cosmetics and Beauty in our World Liberty TV Health ,Beauty and Fitness Channels and blogs by clicking here.