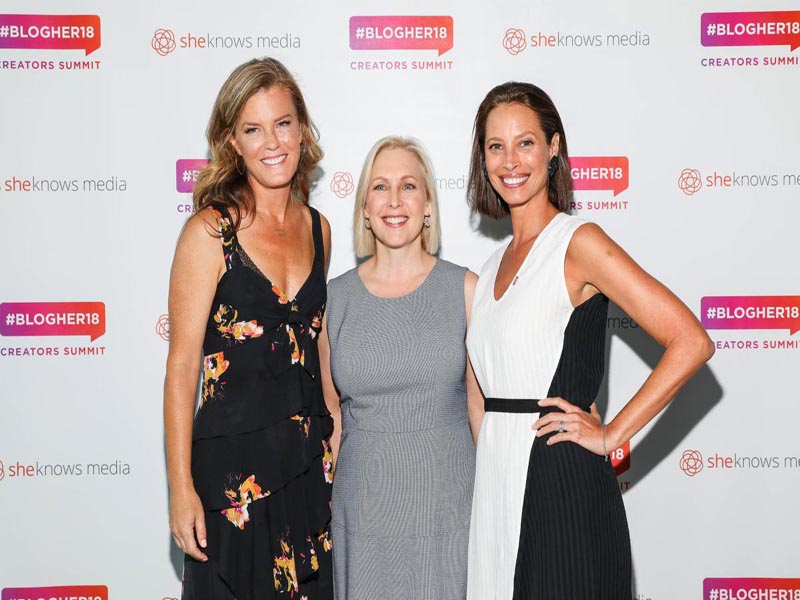 filled in Pier 17 at The Seaport District in NYC (with more expected tomorrow!) to be welcomed bySheKnows

Media CEO Samantha Skey, for a day of “joy, learning and inspiration.” Skey discussed the four major themes of the Creators. 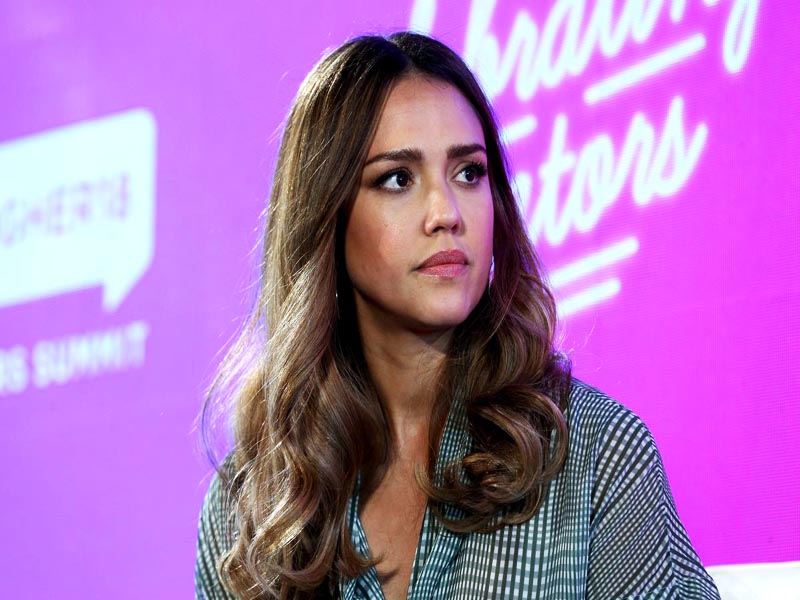 Summit: #ValueOfWomen, which seeks to eliminate a patriarchal social structure that threatens wage parity, reproductive choice and more; #TheGoodWeb, which focuses on digital content that is meant to connect, inspire and challenge; #PassionToProfit, focusing. 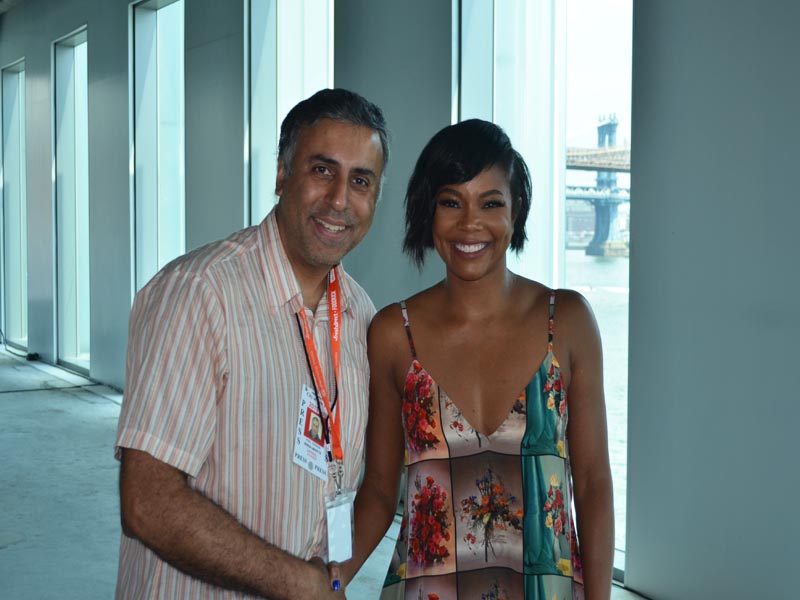 On passion-driven content created by women that becomes an entrepreneurial or philanthropic pursuit; and #LearnToEarn, a belief that female content creators help one another level up through community and opportunity, a key element in the newly reimagined. 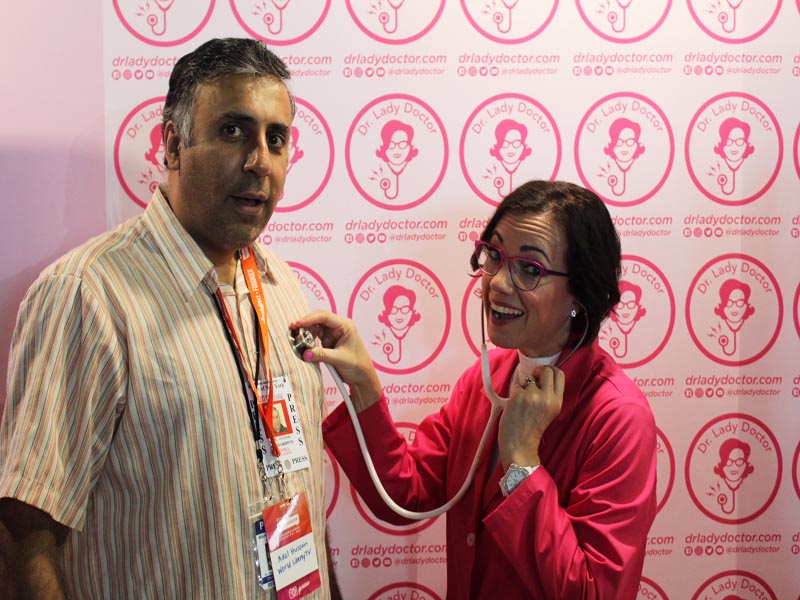 SheKnows Partner Network. “We believe it is very important that women profit off their work,” said Skey. 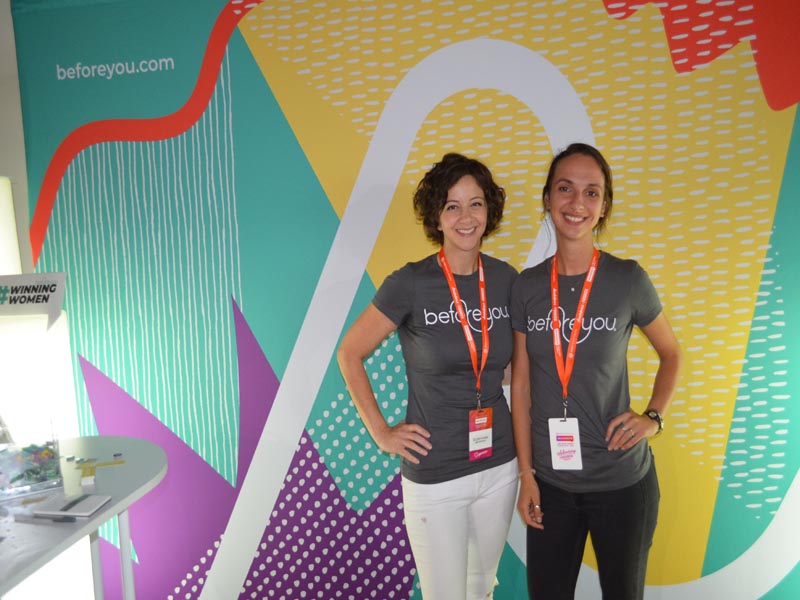 shared her remarks on the importance of acknowledging and amplifying women’s voices to make a change. She invited the crowd to raise their hands and pledge, “I, Amy Schumer, pledge that when I find an honest creator or content, I will promote the ever-loving Sh*?!t out of her.” 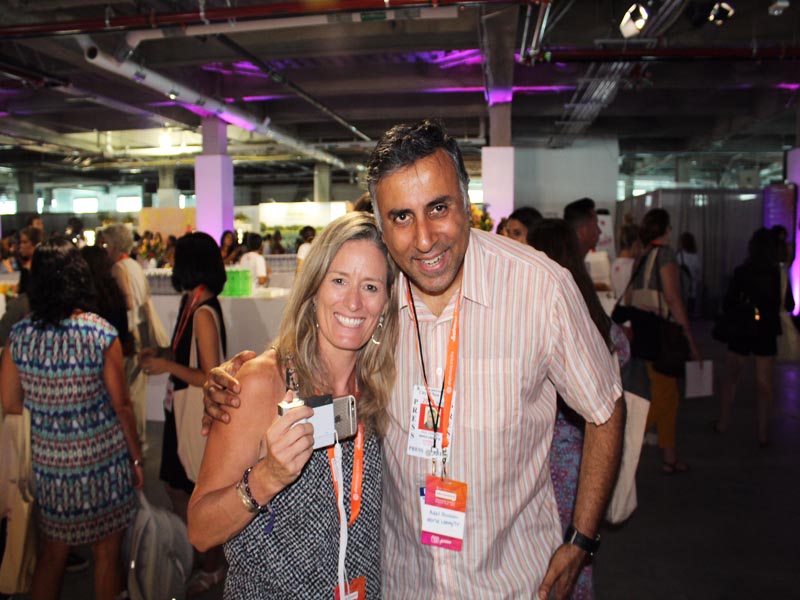 The second and final day of the 14th annual SheKnows Media #BlogHer18 Creators Summit was a huge success! The Seaport District’s Pier 17 in NYC was filled with over 2,000 female content creators, social media influencers, and entrepreneurs throughout the two day-long summit. 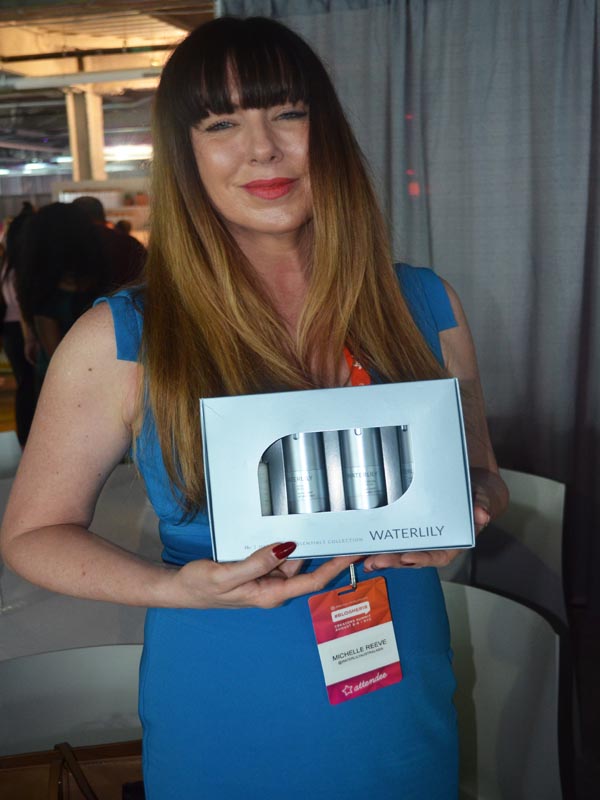 Attendees enjoyed a variety of panel discussions featuring speakers such as .

Jessica Alba closed out the night speaking with CEO of SheKnows Media,Samantha Skey,about how she went from actress to visionary entrepreneur with the Honest Company. Alba spoke about why she created the Honest Company and how there wasn’t a space like this in the marketplace before. Alba had an allergic reaction to baby laundry detergent. 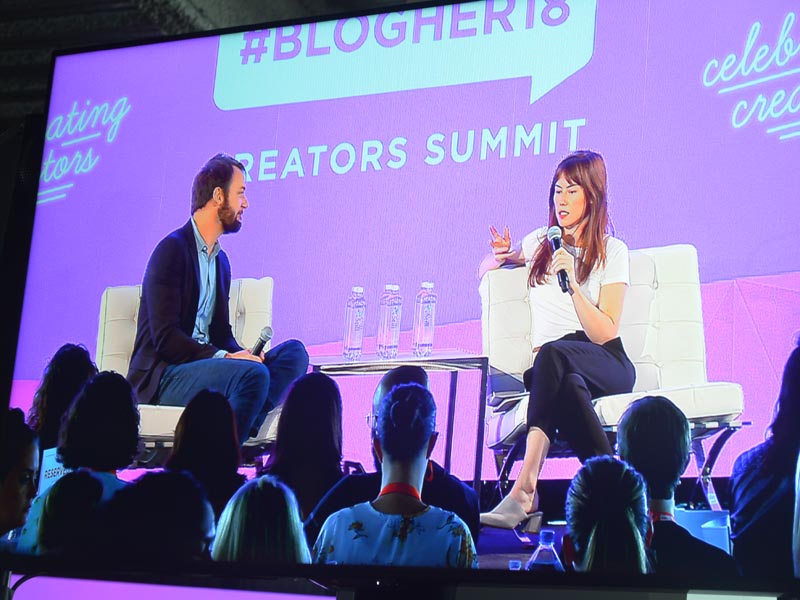 about 11 years ago when she was pregnant with her first child, which made her question all products that were being used in her house and what was in them. Through intense research, Alba learned that there are many untested, potentially harmful chemicals that

are used in everyday products and even baby products. “I wanted to create clean, safe products that were affordable and cute. I couldn’t find that in the marketplace,” Alba said. Throughout the process of starting this business, Alba was constantly told it 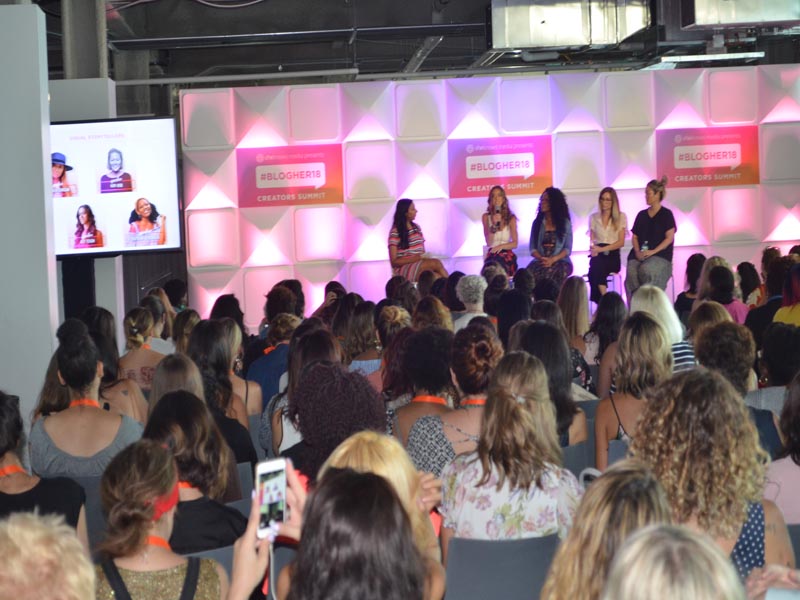 Many Panels in Progress

was impossible and that “I was an actress and what did I know?” However, Alba persevered and pushed through “doing whatever she needed to do to move her business forward.” Alba stressed, “The baby steps to get there are even more important and also knowing

what it is you’re good at.” Alba spoke about her background and how she “started from the bottom” and there was “nowhere to go but up.” Coming from a poor family in Pomona, CA where her parents worked three jobs each her entire life, she had to “work harder 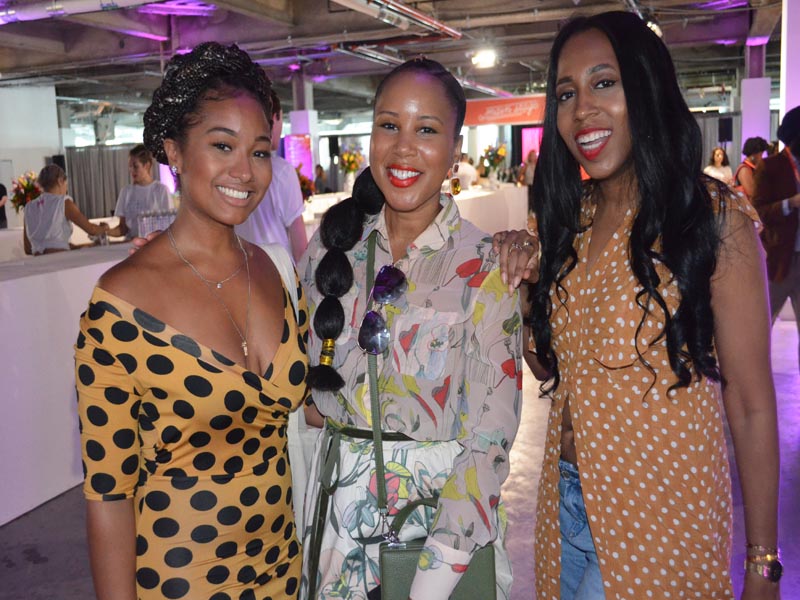 than everyone else” and “learn about everything she didn’t know.” Alba also touched on the Honest Company’s family leave policies and practices both for men and women. “Every time I went back to work after having one of my children, I cried. I know what a 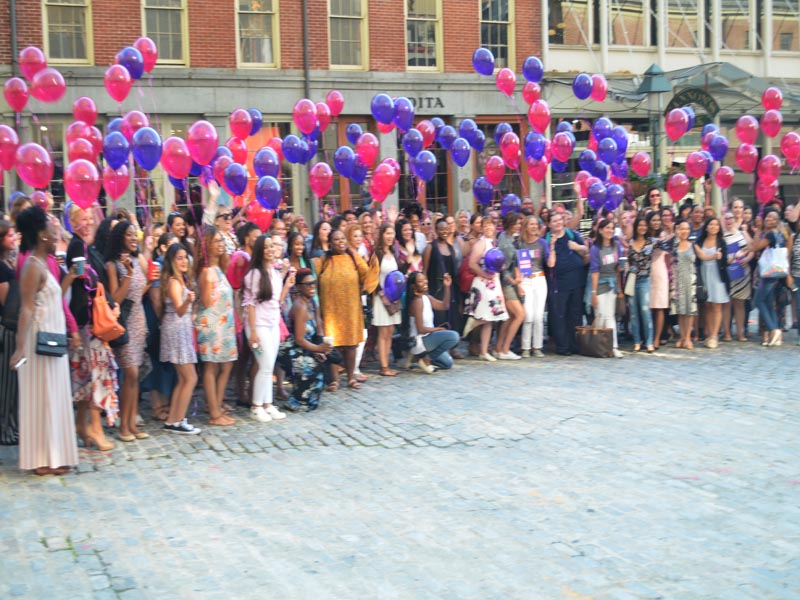 Hundreds of Women at BLOGHER 18

SheKnows Media:  publishes entertainment, fashion, health, career, parenting, and food multi-media content, with corporate advertisers .According to comScore, in 2012 SheKnows.com became the top women’s lifestyle site, surpassing iVillage.com. SheKnows TV, with shows like BeYouTiful and Corner Kitchen, and Momalogues are popular SheKnows features. As of December 2014, comScore found it to be the third most visited lifestyle media site, following Meredith Digital and AOL Lifestyle, with 78.4 unique viewers. Chief Executive Officer (CEO) Philippe Guelton is based in Manhattan, where it has one of its sales teams. The others are in Los Angeles and Chicago. More than 100 employees are located in the Scottsdale, Arizona location. 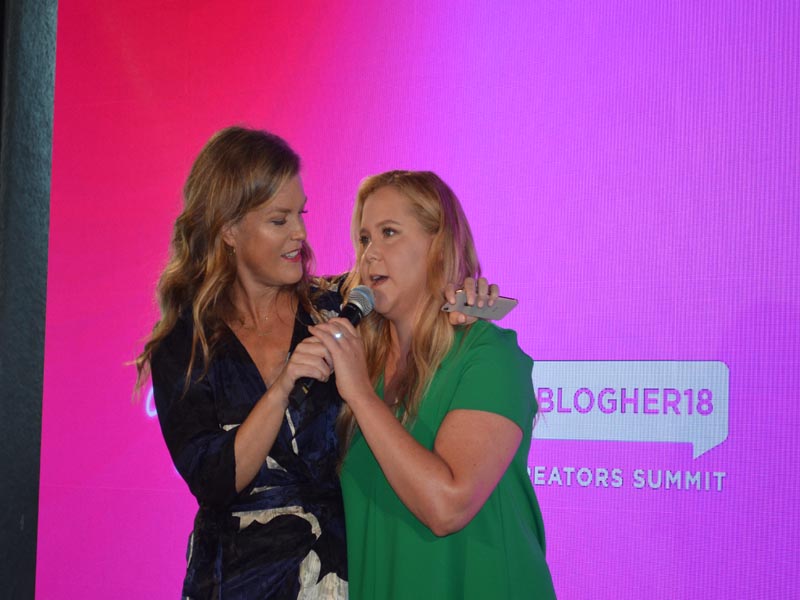 See more about She Knows Media in our World Liberty TV Business Channel and Blogs by Clicking here.