The New York Women’s Foundation hosts its Celebrating Women Breakfast, one of New York’s most well-attended fundraisers. More than 2,000 women leaders in philanthropy, corporate and government community will join President & CEO Ana Oliveira as The Foundation celebrates the leadership and activism of this year’s honorees including: 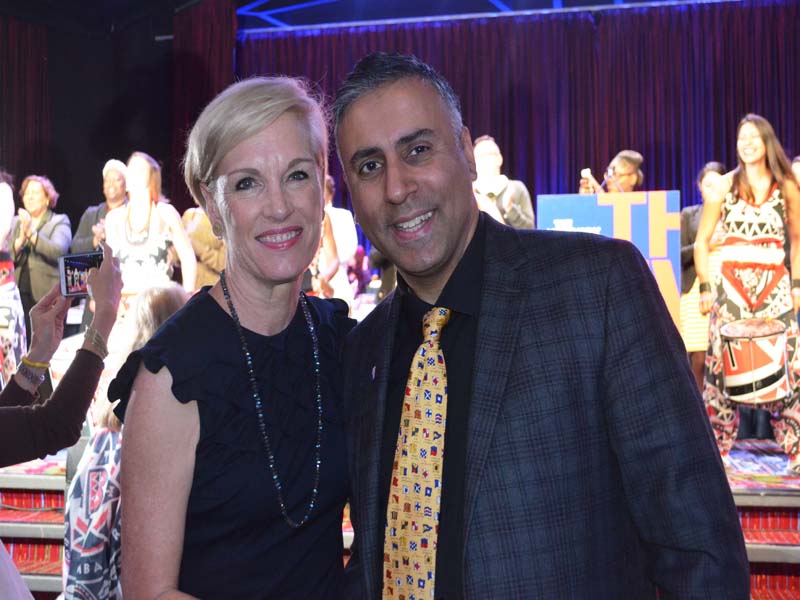 Cecile Richards, President of the Planned Parenthood Federation of America, honored for her leadership and work promoting and protecting the health and safety of women and teens.

Anne E. Delaney, Former Board Chair of The Foundation, is honored for her lifelong dedication to philanthropy and the arts. 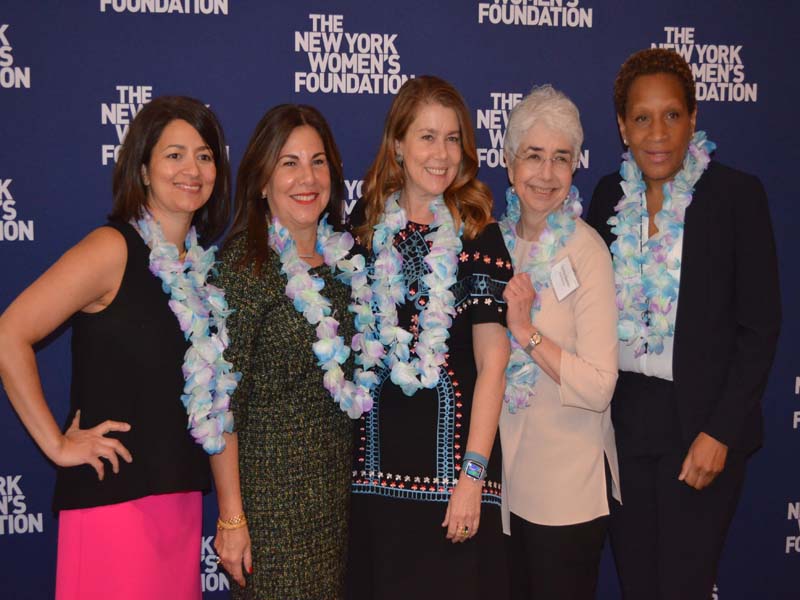 Ana María Archila, Co-Executive Director at The Center for Popular Democracy, is recognized for her commitment to fight for the civil rights of all New Yorkers, particularly immigrants.

Donna Lieberman, Executive Director at the New York Civil Liberties Union, is honored for her voice for freedom, justice and equality for those most marginalized by society. 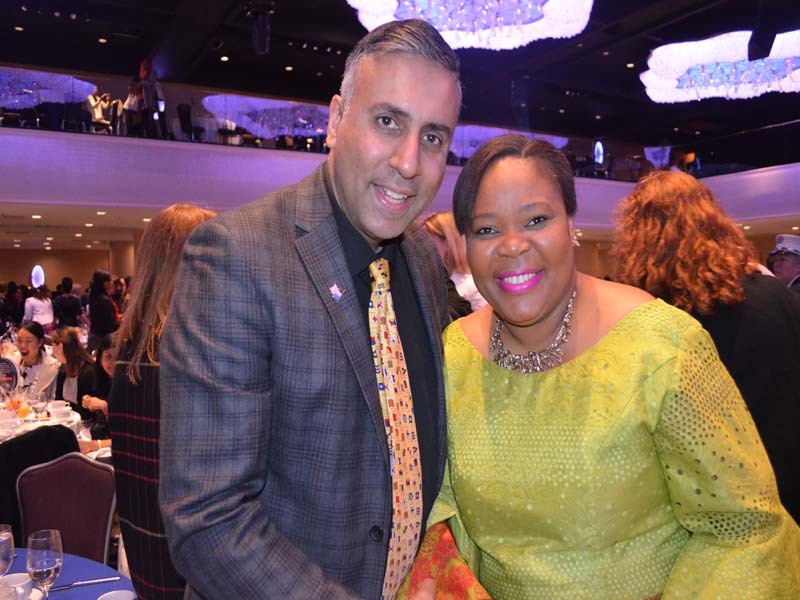 Vivian Denise Nixon, Executive Director for the College and Community Fellowship, will be recognized for dedicating her life to removing barriers to higher education for women with criminal records. 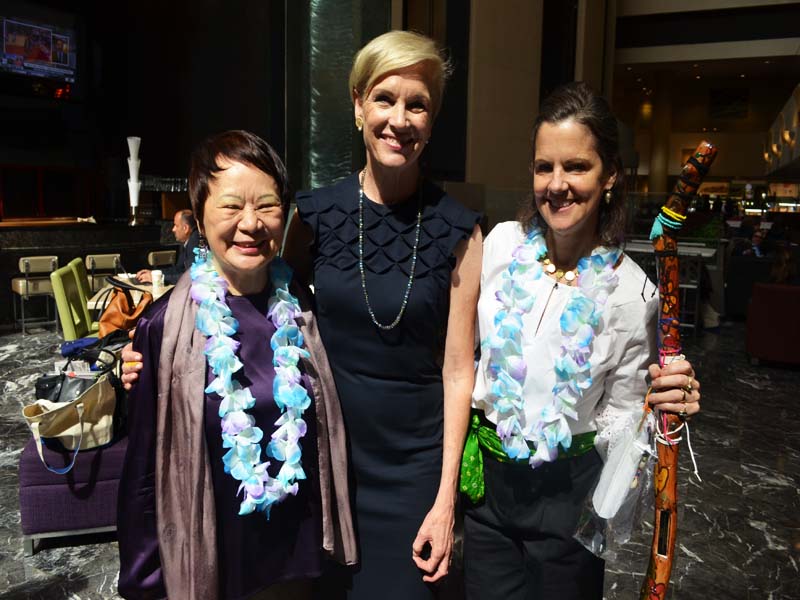 Linda Sarsour, Executive Director for the Arab American Association of New York and the Co-Chair of the 2017 Women’s March in Washington, is honored for standing up for the rights of New York’s Muslim community.

Marley Dias, Founder for #1000BlackGirlBooks, is the youngest honoree in the event’s history. She is honored for her activism.The Foundation’s grantees and board alumnae were  also be honored. 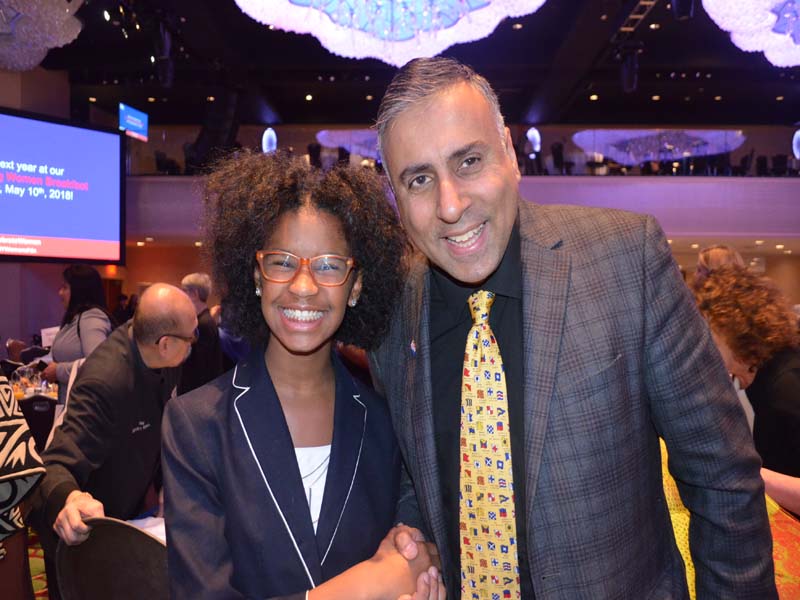 Celebrating Women Breakfast: In 1987, a small group of visionary women from diverse backgrounds joined forces to found The New York Women’s Foundation. Their goal was to identify and fund community organizations in New York City run by and for women whose programs assisted low-income women and girls in need of critical services and economic independence. The next spring, The Foundation held its first Celebrating Women Breakfast in a crowded church hall where $50,000 was awarded to our first 4 grantee partners. 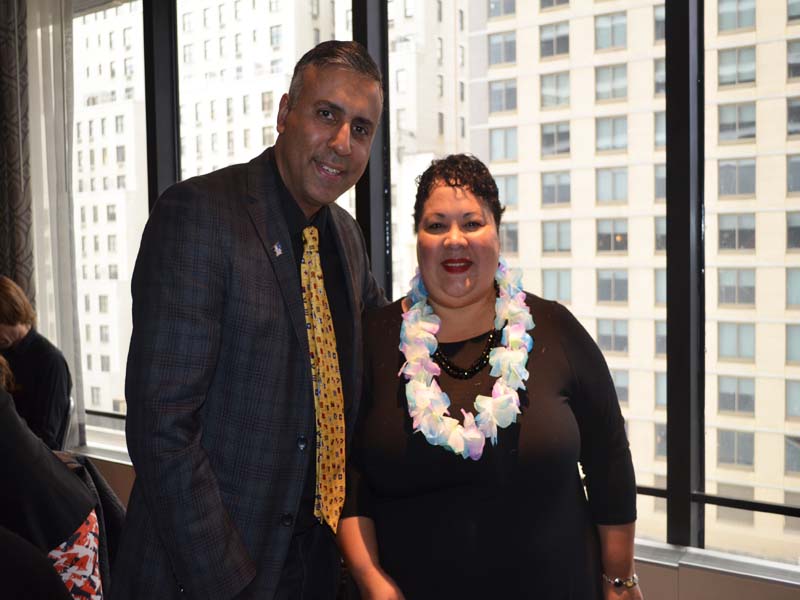 Today, the New York Women’s Foundation’s annual Breakfast is the premiere fundraising event for women of consciousness with 2,400 attendees standing with women and girls in New York City. 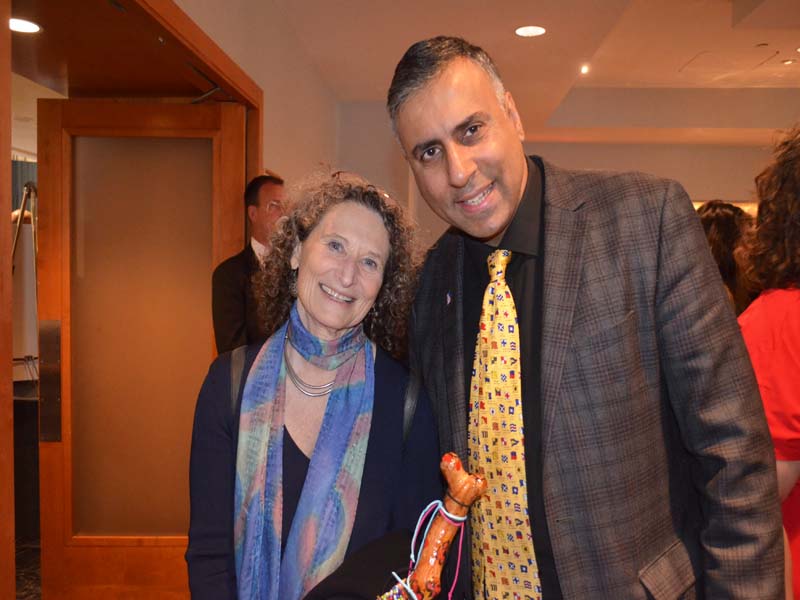 The Awards: Celebrating Women Award: Given to a woman whose signiﬁcant achievements have inﬂuenced the lives of – and provided a role model for – women and girls.

Vision Award: Given to a strategic philanthropist whose contributions are directed towards women and girls. 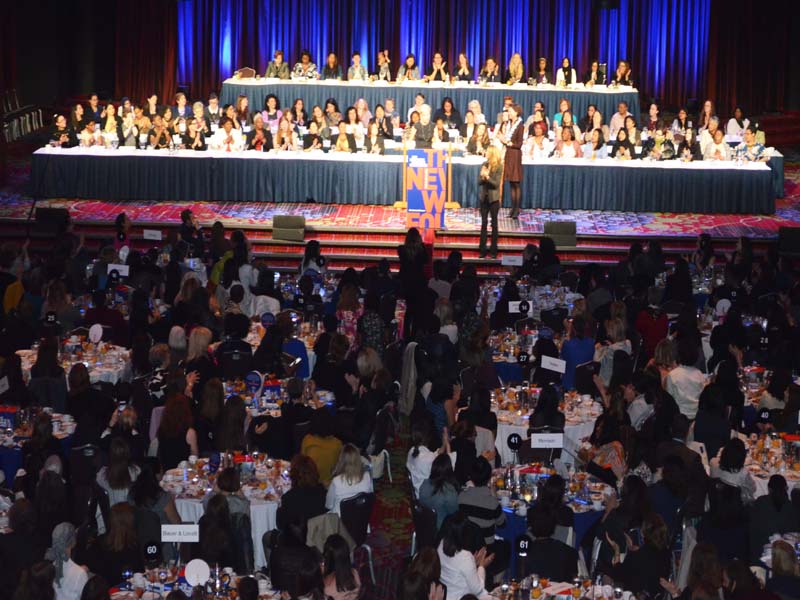 Thousands of Women in Attendance

The CWB Walking Stick Award :“I am proud to have this fabulous walking stick – (laughter) – which I will try to put to good use – either leaning on it or wielding it for whatever is the better purpose.” Hillary Rodham Clinton on receiving her CWB Walking Stick Award. The idea for the walking stick came from Youth Empowerment Mission, Inc. (YEM)*, one of our grantee partners, who suggested we give the women we honor this classic symbol of wisdom, strength and forward motion. Since 2007, young women in YEM’s Blossom Program for Girls have used their talent and ingenuity to decorate each stick with words, symbols and pictures that signify the contribution made by the woman being honored. The sticks, made from locally harvested wood, symbolize the trailblazing role of the women whom we honor, as well as the energy, creativity and enterprise of our grantee partners. 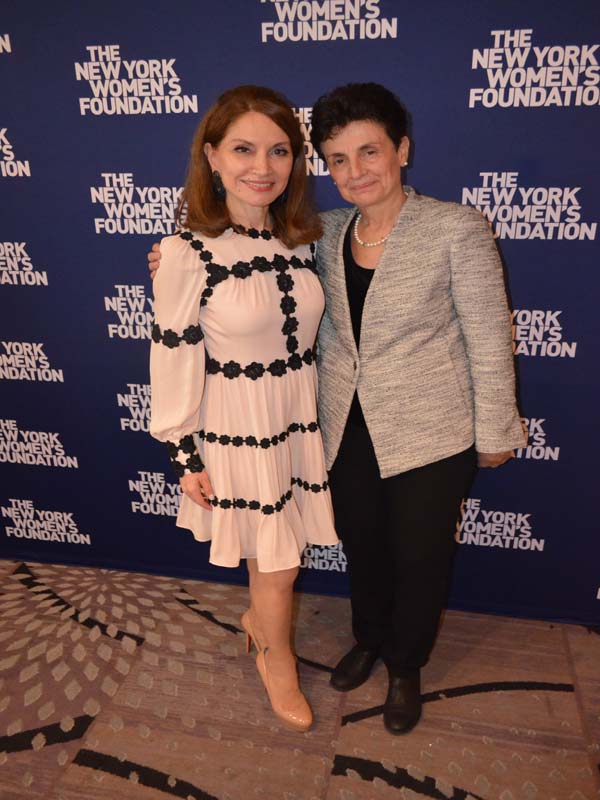 Founded in 1995, YEM is a community-based organization serving the critical needs of young people living in Bedford-Stuyvesant and the surrounding communities of Central Brooklyn.