The United States will celebrate the success of The AMR Challenge today during the United Nations General Assembly in New York City, having received since its inception last year nearly 350 commitments from 33 countries to implement specific actions to combat antibiotic resistance (also antimicrobial resistance or AMR). 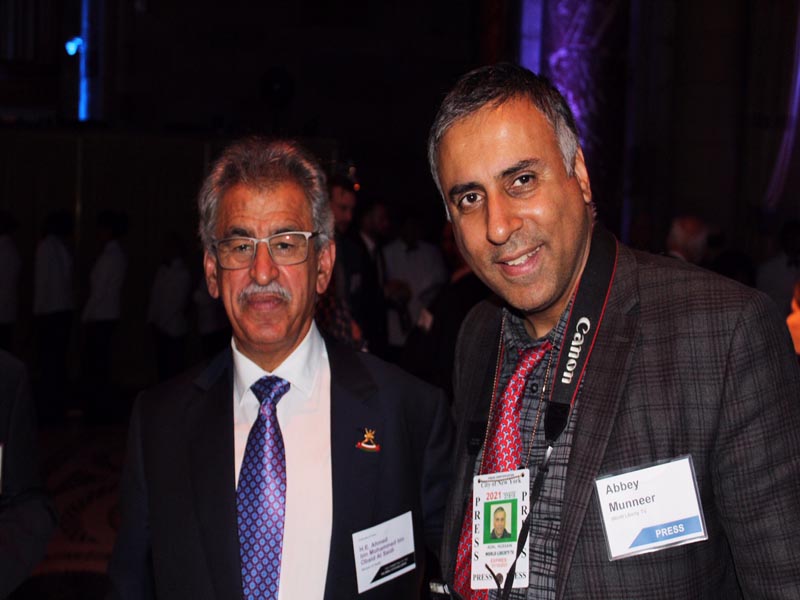 Led by the U.S. Department of Health and Human Services (HHS) and Centers for Disease Control and Prevention (CDC), The AMR Challenge is one of the most ambitious global initiatives to date to combat the growing threat of antibiotic resistance.

HHS Secretary Alex Azar will showcase the unprecedented challenge tonight at an event co-hosted by the Bill & Melinda Gates Foundation, Wellcome Trust, American Society for Microbiology, Antimicrobial Resistance Fighter Coalition, and the CDC Foundation. Secretary Azar will celebrate commitments from pharmaceutical and health insurance companies, food animal producers and purchasers, medical professionals and healthcare systems, government health officials, and other leaders from around the world dedicated to building on progress against one of the greatest global public health threats. 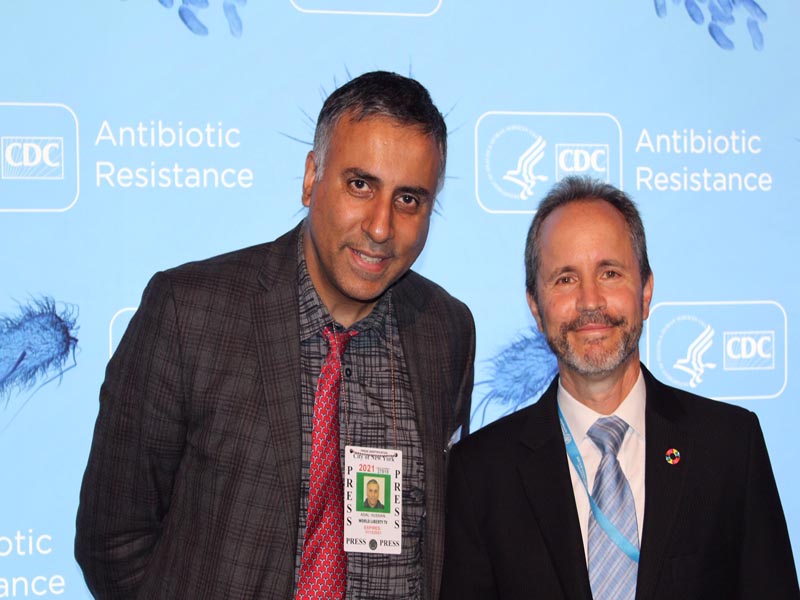 “The year-long initiative we launched last year around this time, the AMR Challenge, marks a historic step and sets a promising precedent,” HHS Secretary Azar will say at the event on Monday evening. “The success of the Challenge over the past year demonstrates what is possible, in the relatively short term, when we have real commitment to the fight against this pressing public health threat.”

Among The AMR Challenge commitments received since September 2018:Committed organizations represent more than 10,000 healthcare facilities around the world.Nearly 45 percent of commitments focus on improving infection prevention and control, which helps stop the spread of resistant germs and prevents infections. In the United States, for example, Premier—a healthcare improvement company of approximately 175,000 healthcare providers, including around 4,000 hospitals —reduced the rate ofClostridioides difficile infections by more than 46 percent across more than 500 hospitals since 2015. 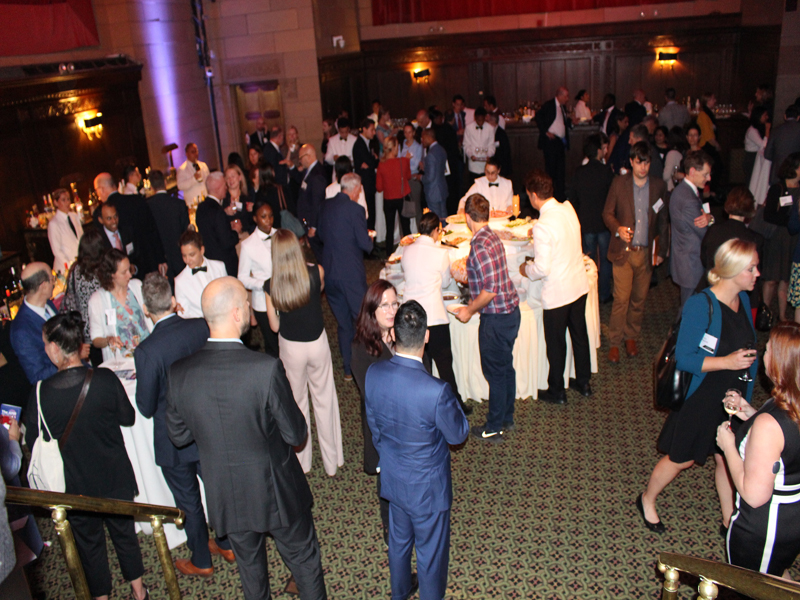 100’s in attendance at The AMR Challenge

Forty-seven organizations made commitments related to safe drinking water, sanitation, and hygiene (WASH). Access to adequate sanitation and hygiene (e.g., water for handwashing) can help to stop infections, reduce the need for antibiotics, and slow the spread of antibiotics resistance. Notably, World Vision will commit $100 million by 2021 in 35 countries in Africa to improve WASH in rural healthcare facilities.

Nearly half of the commitments focus on improving antibiotic use, which helps slow the development of antibiotic resistance and protects patients from unnecessary antibiotics and their side effects.In human health, for example,Aetna, a CVS Company—whose healthcare network includes 1.2 million healthcare professionals and more than 5,700 hospitals—partnered with state health departments to successfully reduce the number of “overprescribers” by 15 percent. 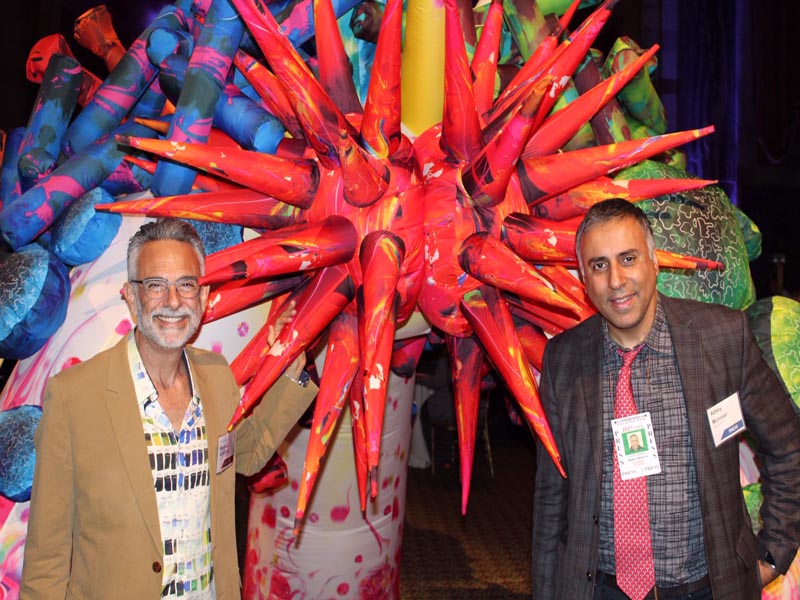 Major food corporations are using their purchasing power to improve antibiotic use, too. Among the 46 committed animal or food organizations, Yum! Brands—parent company of KFC, Pizza Hut, and Taco Bell—advanced its antibiotic stewardship work with Taco Bell’s commitment to reduce antibiotics important to human health in its U.S. and Canada beef supply chain by 25 percent by 2025. KFC, Pizza Hut, and Taco Bell in the United States already removed antibiotics important to human medicine from their U.S. poultry supply.

More than 55 pharmaceutical and biotech groups committed to develop or provide access to products that will prevent and treat resistant infections. For example, in August, the U.S. Food and Drug Administration approved a new drug regimen, developed byThe TB Alliance, to treat drug-resistant tuberculosis. 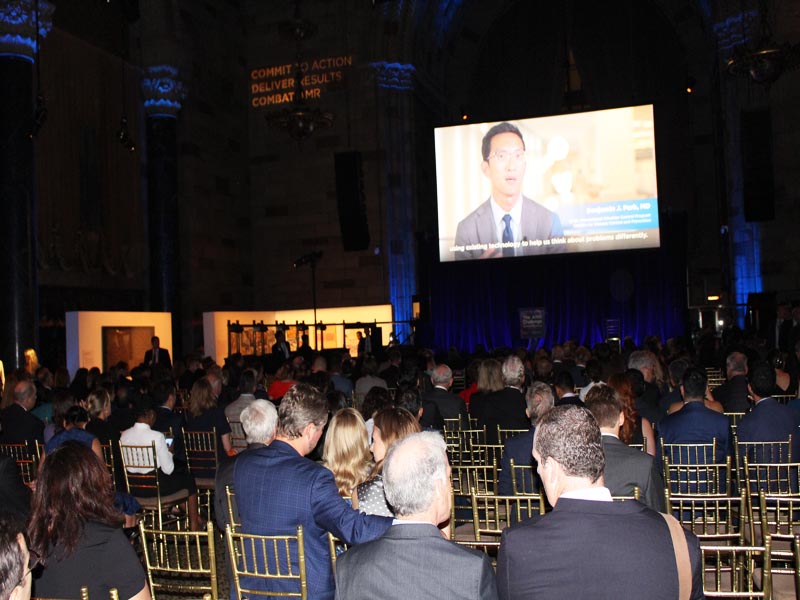 All 50 U.S. state public health departments and Washington, D.C. are participating in the national fight against antibiotic resistance. California, Illinois, and Washington, D.C. demonstrated the highest number of domestic commitments with action from more than 20 organizations in each.

CDC received more than 76 commitments from 32 countries outside of the United States and across six continents to combat antibiotic resistance, reaching nearly 3 billion people around the world. This global action must continue to grow because any antibiotic-resistant germ in one country today could quickly spread to others tomorrow.

In the United States alone, at least 23,000 people die each year from the more than 2 million antibiotic-resistant infections that occur (these data will be updated in the second CDC AR Threats Report, expected later this year). Since their discovery nearly a century ago, antibiotics have transformed the world, helping to cure serious infections. 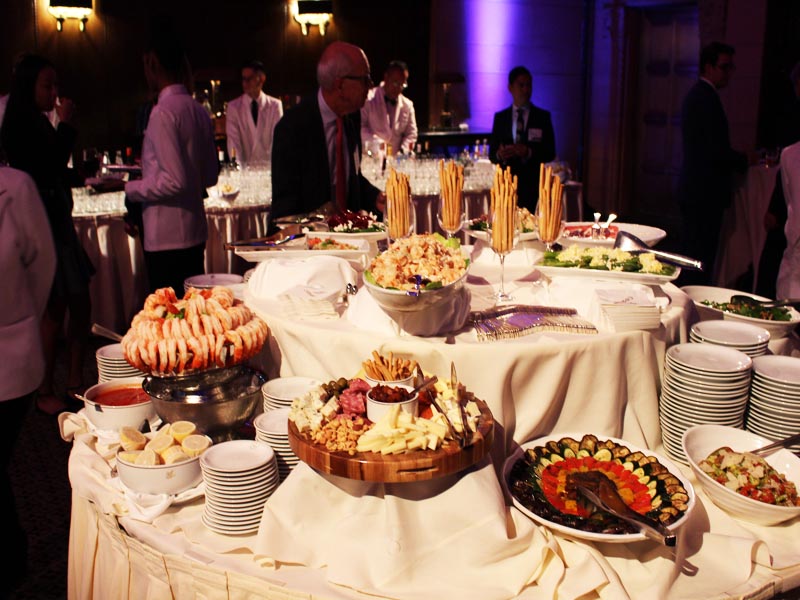 Food on display at Cipriani

Infections are a part of the human experience, and it is vital that antibiotics work as intended when serious infections strike. But the spread of antibiotic resistance threatens to wipe out our global progress in healthcare, food production, and life expectancy. It is critical that the United States continue to take a global approach to combat this One Health problem, which affects humans, animals, and the environment.

“Antibiotic resistance is one of the greatest global health challenges today – it involves dozens of pathogens that are fast becoming untreatable,”said Robert R. Redfield, MD, director of the Centers for Disease Control and Prevention. “CDC has a strategy to address this threat, and we’re asking every nation in the world to join us.” 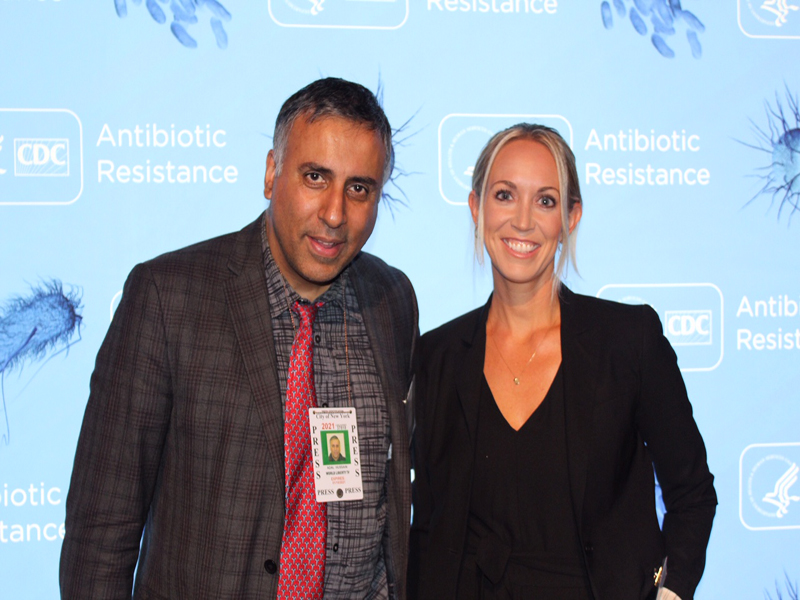 Event attendees will include industry and world leaders. Among the speakers are HHS Secretary Azar; Juan Pablo Uribe Restrepo, Colombian Minister of Health and Social Protection; Regional Director of the World Health Organization South-East Asia Region Poonam Khetrapal Singh; and David Ricci, who survived an antibiotic-resistant infection and is featured in a new documentary on the topic. Guests will also be invited to participate in a multimedia experience, including viewing art exhibits and the U.S. premiere of the Antimicrobial Resistance Fighters documentary, which highlight the impact of antibiotic resistance on the world and the need for greater awareness and continued engagement on the topic.

U.S. DEPARTMENT OF HEALTH AND HUMAN SERVICES:CDC works 24/7protecting America’s health, safety and security. Whether diseases start at home or abroad, are curable or preventable, chronic or acute, or from human activity or deliberate attack, CDC responds to America’s most pressing health threats. CDC is headquartered in Atlanta and has experts located throughout the United States and the world.

See more articles like these published in our World Liberty TV , Humanitarian Channels and blogs by clicking here.