Rides – Wizarding World of Harry Potter Hogsmeade is a place you enter a world where magic is real and Harry Potter comes to life. Skull Island Reign of Kong is a savage ride for survival. The Amazing Adventures of Spider Man is a 3-D Ride featuring the comic book hero swinging above the streets. Caro-Seuss-el is the Dr Seuss world’s most unusual merry go round. Visit The Cat in the Hat and whirl through the pages of the magical book. 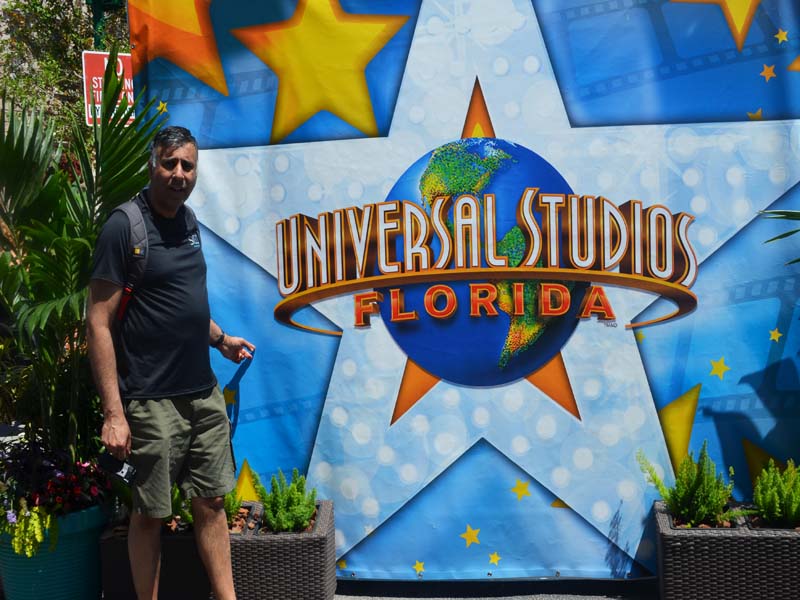 Thrill seekers can check out Doctor Doom’s Fear fall which takes fear to new heights on this ride that falls to the ground bouncing up and down, The Incredible Hulk Coaster where you feel the Hulk’s rage come alive and Dragon Challenge the roller coaster that twist and loop in a interwining chase across the sky. Those that enjoy water rides can try Dudley Do-Right’s Ripsaw Falls, Popeye & Bluto’s Bilge-Rat Barges and Jurassic Park River Adventure. 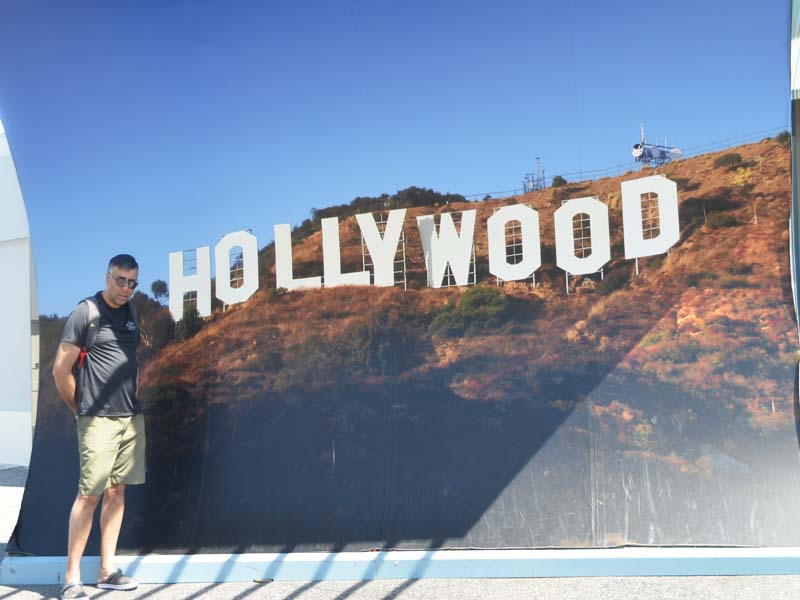 Fun for all ages includes The High in the Sky Seuss Trolley Train Ride where you fly high through Dr. Seuss’ Imagination. One Fish, Two Fish, Red Fish Blue Fish allows kids to steer a fish through an obstacle course of fountains and is sure to delight. 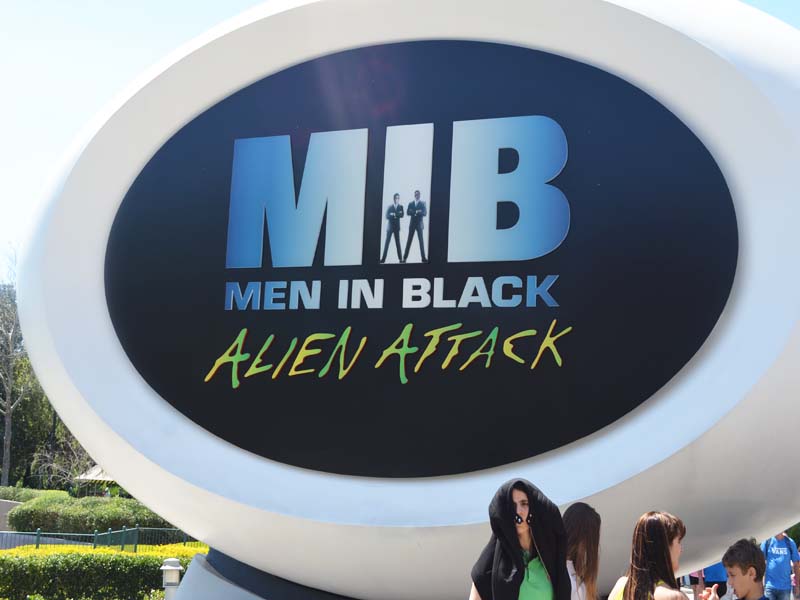 Pteranodon Flyers takes you on a prehistoric birds eye view of the park as if you were a flying dinosaur. Experience Storm Force Accelatron where you help the X-Men Super Hero Storm battle the evil Magneto. 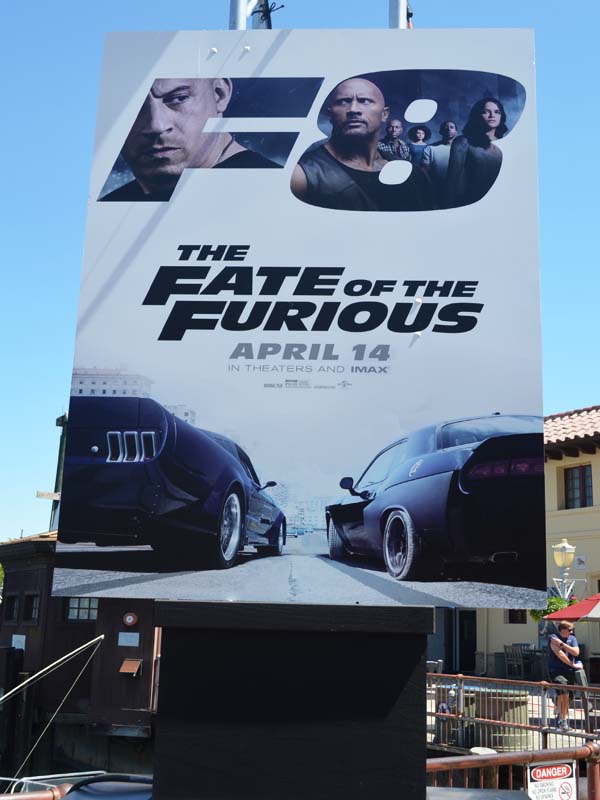 The Fate of The Furious

Hang on tight. Your heroes are about to burst through the screen and yank you into the story. You’re the star here and you’ll disappear into one jaw-dropping adventure after another. Dodge evil villains. Defend the earth. Face a fire-breathing dragon. Wander into animated worlds where characters you love are suddenly right beside you. Go beyond the screen, behind the scenes and jump into the action of your favorite films at the world’s premier movie and TV based theme park. 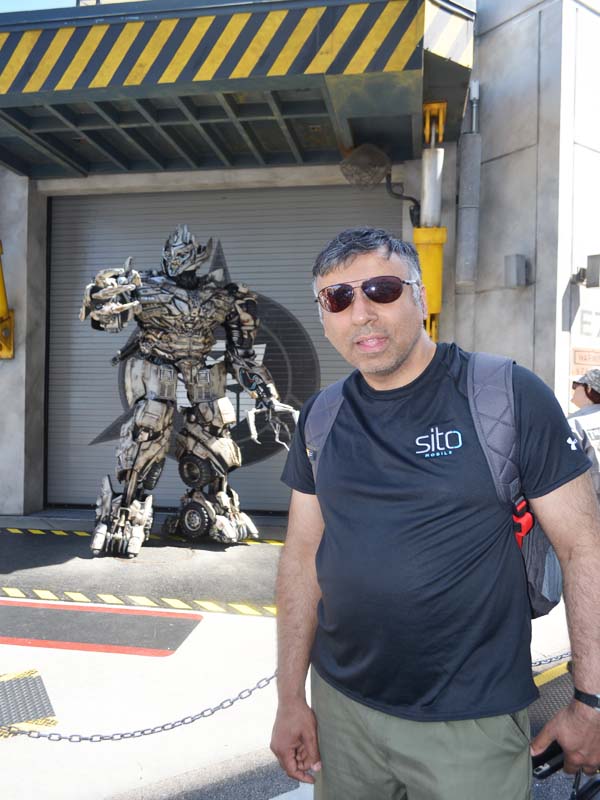 You may not realize that Universal Studios is actually a working film and TV production studio. But besides that, it’s a full-on theme park with crazy rides and shows that feature characters from Despicable Me, The Simpsons, The Cat in the Hat, The Incredible Hulk, Spider-Man and many more.

Don’t forget Universal is also home to The Wizarding World of Harry Potter. The park offers two different lands to explore: Hogsmeade, where you can wander through wizarding shops and eateries, or the classrooms and corridors of Hogwarts; and Diagon Alley, where you can escape from Gringotts bank—just like Harry did. 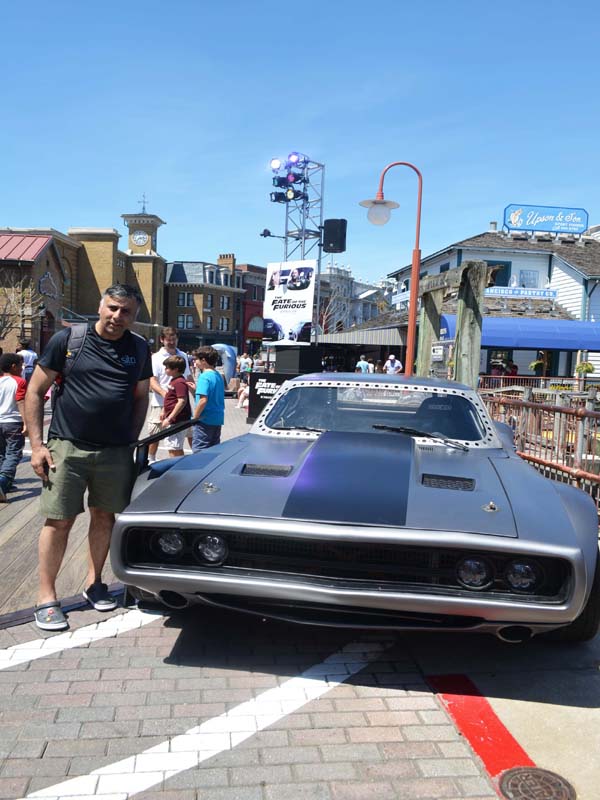 As one of the most successful theme park networks in the world, Universal Studios has a number of locations around the globe. It offers guests attractions such as rides and film production tours. The history of Universal Studios theme parks began during the early part of the 20th century.

Tours at Universal Studios Hollywood began in 1915. The founder of the studio, Carl Laemmle, decided to leverage the public interest in the film industry. The first tours featured visits to the backlot and a chance to buy fresh produce. 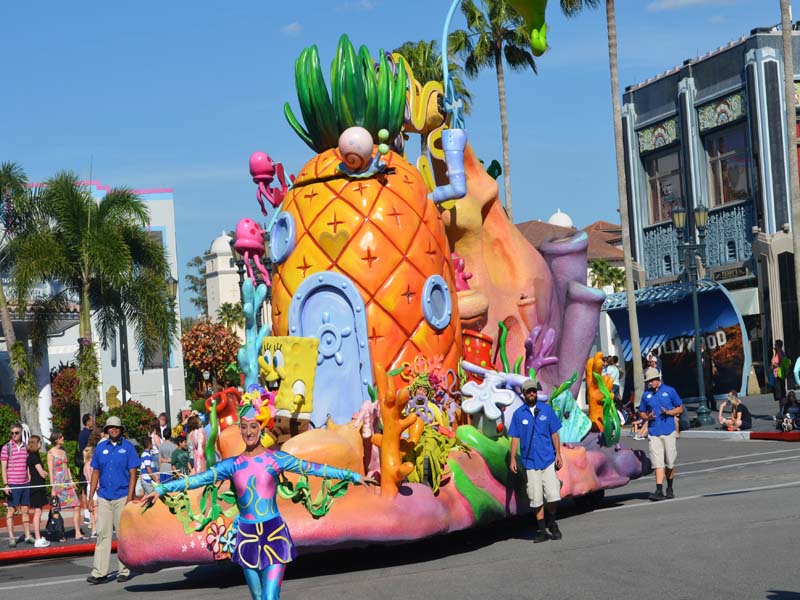 The Hollywood location was purchased by MCA in 1962. Within two years, the company expanded its tour practices with tram rides and staged demonstrations of special effects. Soon, the staged stunts became the primary feature of the theme park.

The most successful location in the network of Universal Studios theme parks opened in Orlando, Florida, in 1990. The Orlando location was designed to focus on the tourist element in an effort to rival Walt Disney World. 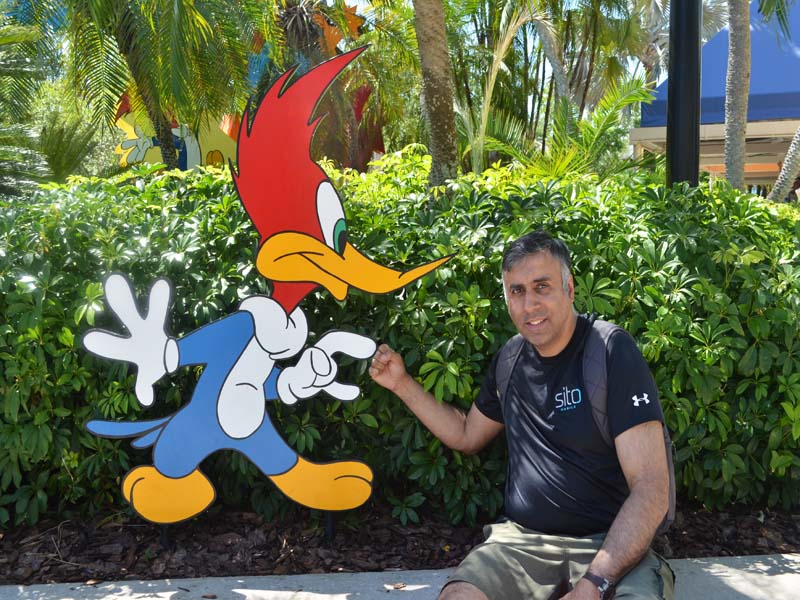 A Japan location opened in 2001 and became one of the most successful attractions in the country, prompting the company to expand into three new locations: South Korea, Dubai and Singapore. According to the Associated Press, in 2009, park investor Goldman Sachs bought a 98 percent share in Universal Studios Japan.

We at World Liberty TV, Travelled to Orlando Florida, on Spring break and had the pleasure of  attending  Universal Studios, theme park  , saw so many attractions as well as set on many rides, the ones we like most were The Wizarding World of Harry Potter, and  the Tonight Show with Jimmy Fallon.We had a great time and highly recommend Universal Studios Theme park Orlando Florida, see more theme parks in our World Liberty TV , Travel and Tourism Channels by Clicking here.