New Yorkers chose Democrat Eric Adams, a former New York Police Department captain, to become the city’s second Black Mayor in a landslide election that offered little surprise given that Republicans are outnumbered by a margin of about 7 to 1. 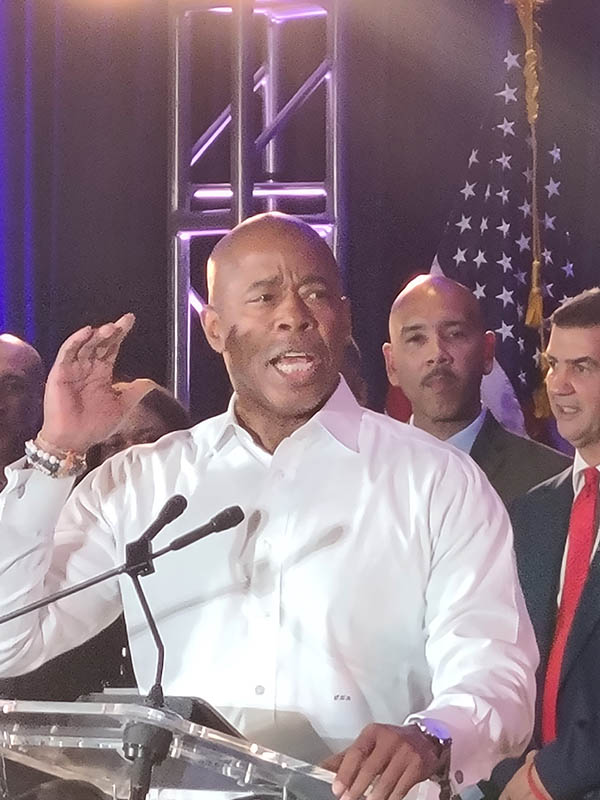 Adams, who is currently the Brooklyn borough president and a former state senator, will take the reins from Bill de Blasio, whose second term was mired in the effects of the pandemic, historic job losses, skyrocketing housing prices and rental rates, extreme income inequality, and a broke transportation system. 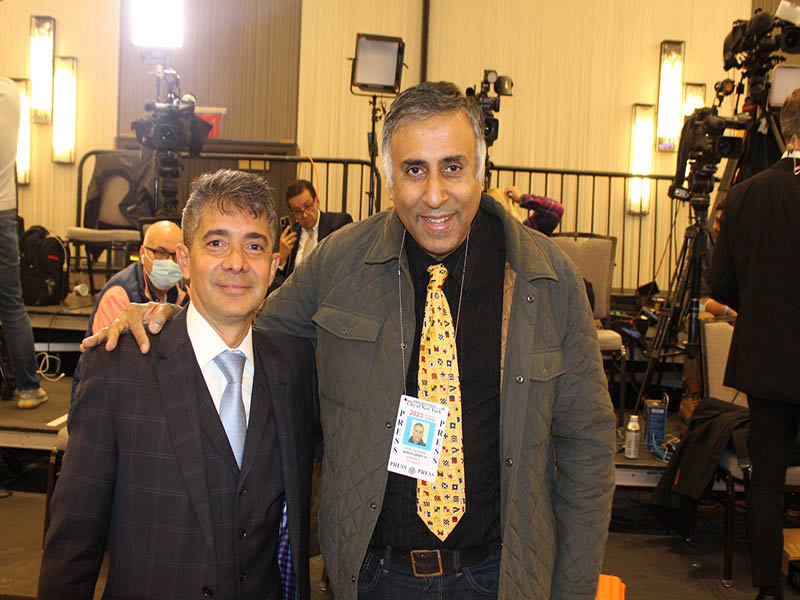 Throughout the race, the 61-year-old branded himself as the blue-collar mayor, gaining the approval of home owning voters across the five boroughs. 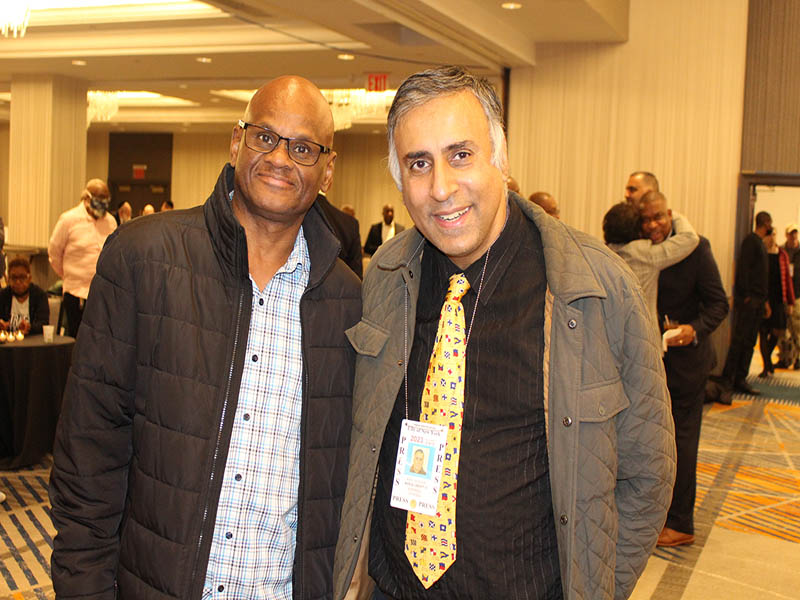 He made combating gun violence and improving public safety a main focus of his campaign, while also calling for cuts to the NYPD’s budget and the shifting of some jobs to civilians that have been done by officers, which he says could save the city up to $500 million a year. 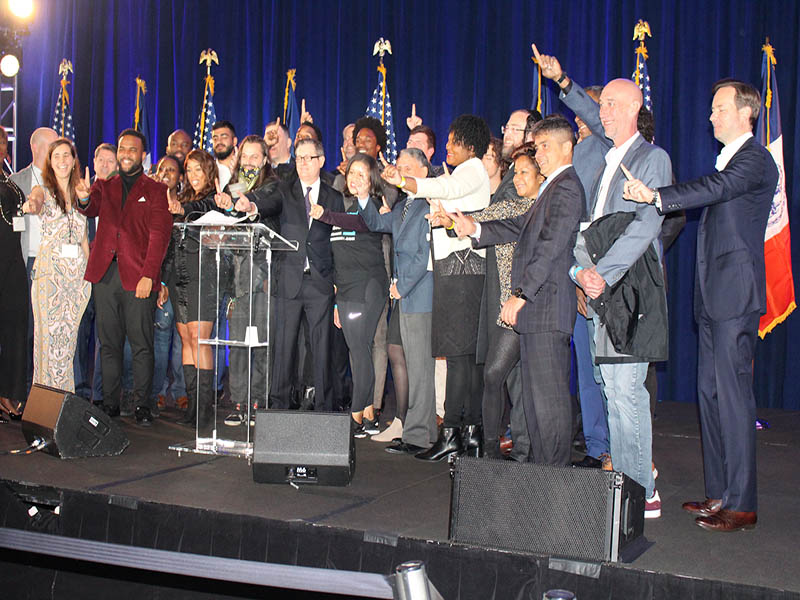 Following a worrisome surge in shootings not seen since the 1990s, Adams says he’d like to reestablish a controversial plainclothes anti-crime unit that was dismantled by de Blasio just last year. He would also increase patrols at train and bus stations. 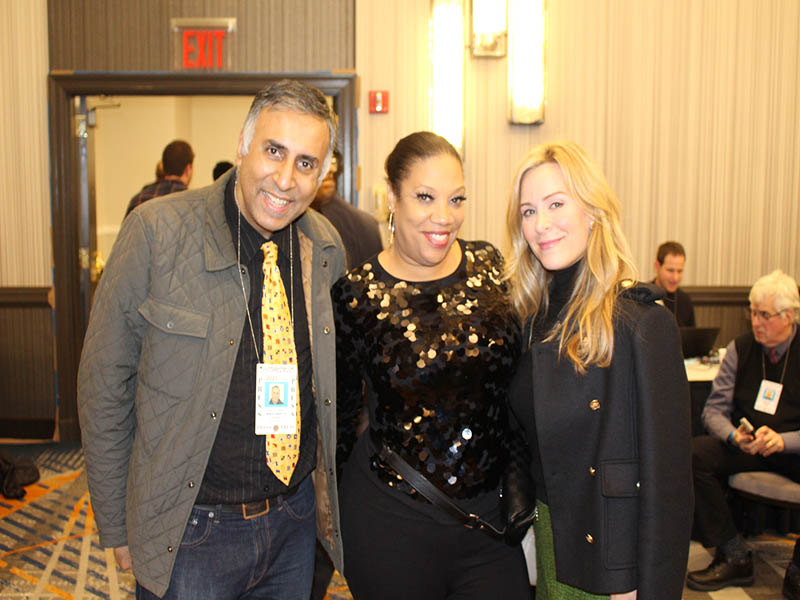 The final weeks of the race between Adams and GOP candidate Curtis Sliwa were dominated by personal attacks and public name-calling. Adams repeatedly slammed Sliwa as a “racist” and called him a Mini-Me of Donald Trump. Sliwa, on the other hand, has called the 110th mayor-to-be an elitist, as well as Bill de Blasio 2.0. 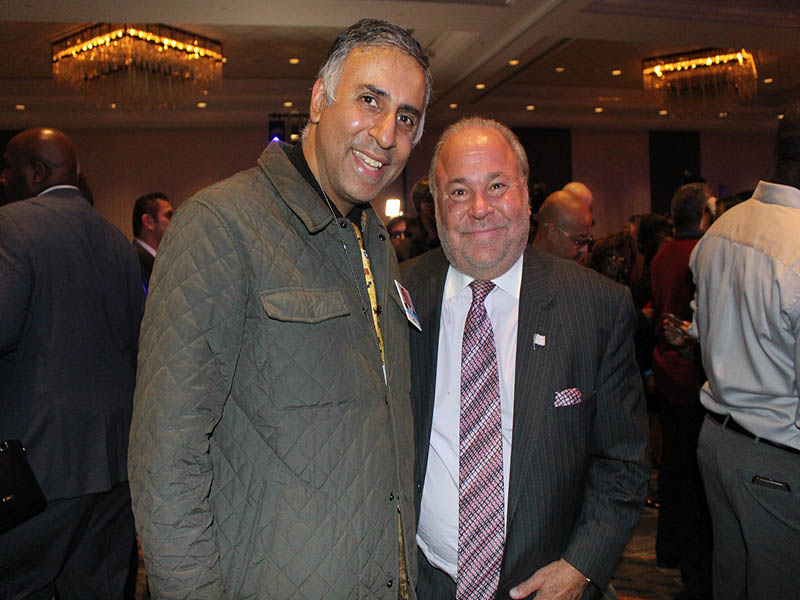 Sliwa, 67, is a well-known, if odd and controversial fixture in the city whose run was considered by a former radio host colleague to be the latest in a series of media stunts to gain attention. 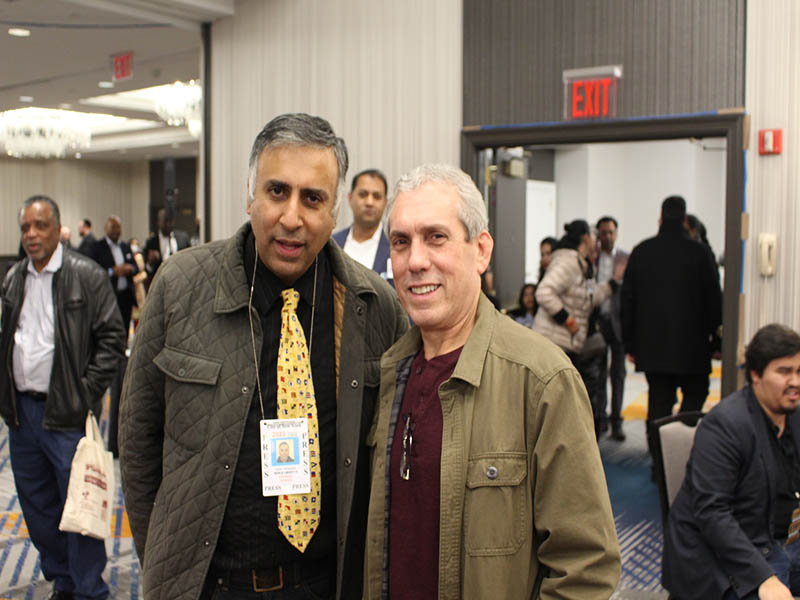 He is best known as the founder of the Guardian Angels, a volunteer anti-crime group that was established in the 1970s during an alarming period of high crime in the city. The group was welcomed by some New Yorkers who felt abandoned and unprotected by the city government at the time. But after surviving a horrific shooting in 1992, Sliwa confessed he’d made up stories of bogus attacks on members of the Guardian Angels and fabricated reports that he’d been abducted by off-duty transit police. 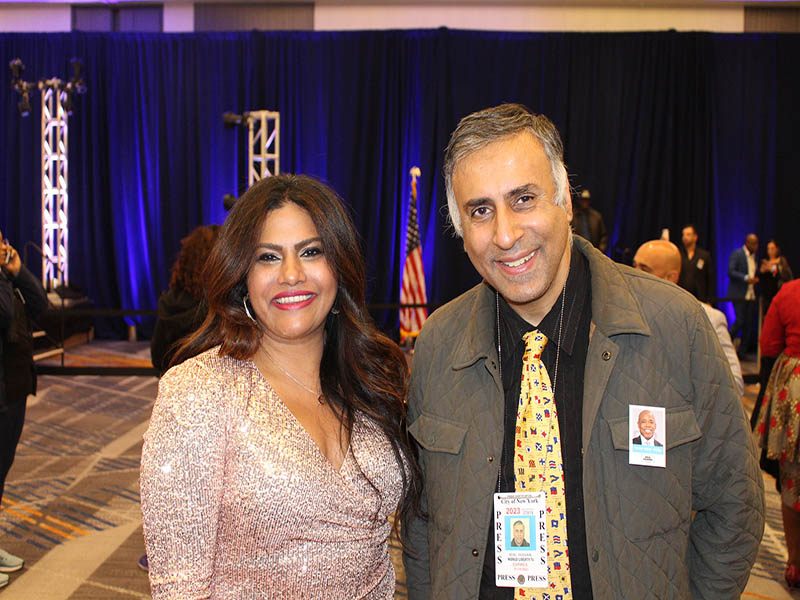 In his campaign, Sliwa hoped to appeal to voters with an array of proposals that included opposing vaccine mandates and critical race theory in public schools, increasing property taxes on Madison Square Garden, boosting the NYPD’s budget and footprint, and converting the mayor’s mansion into a cat and dog sanctuary. 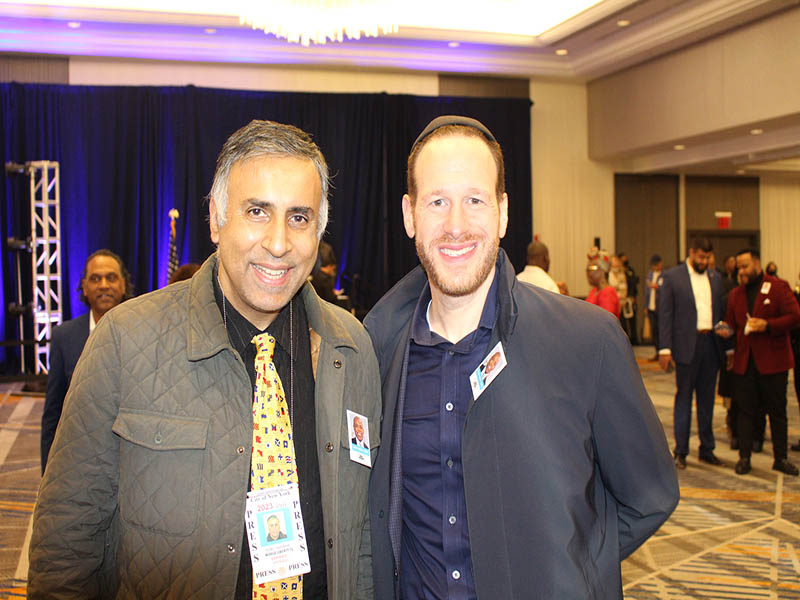 As he went to the polls to vote for himself on Tuesday, Sliwa carried a small kitten in his arms, boasting it is the 17th feline he has adopted with his wife. 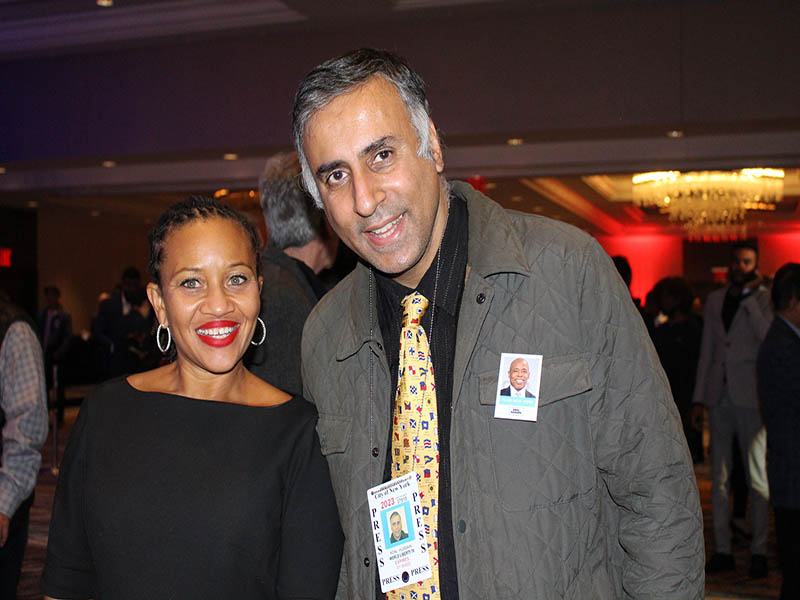 Close to one thousand people were in attendance at Brooklyn Marriott for Eric Adams Victory party and speech, we are also happy to say were in attendance covering this historic victory in our World Liberty TV, Political channels and blogs. 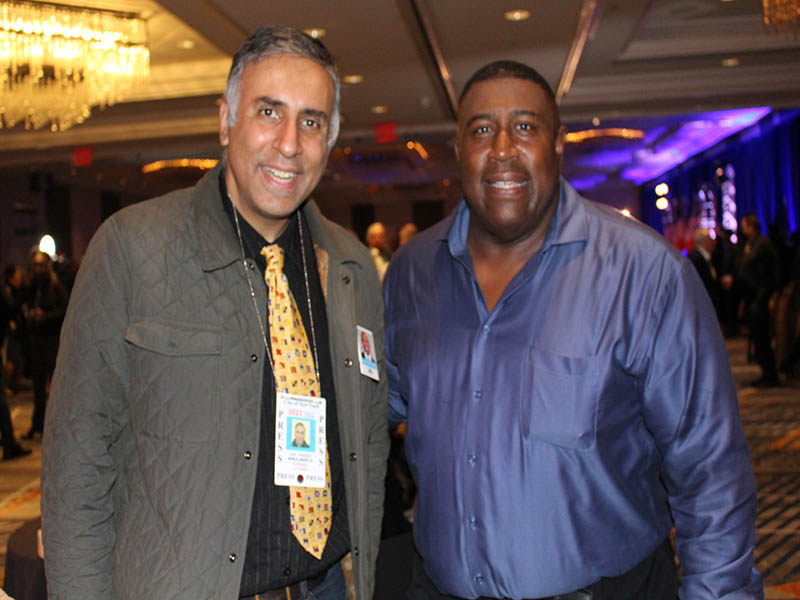 Dr.Abbey with Chief of Community Affairs for NYPD Jefferey B Maddrey

We have covered Eric Adams as an Assembly member, Brooklyn Borough president for the past 11 years and we look forward to covering him and his work for New York city for many more years in our World Liberty TV, Again Congratulations to Eric Adams and wishing him all the best.