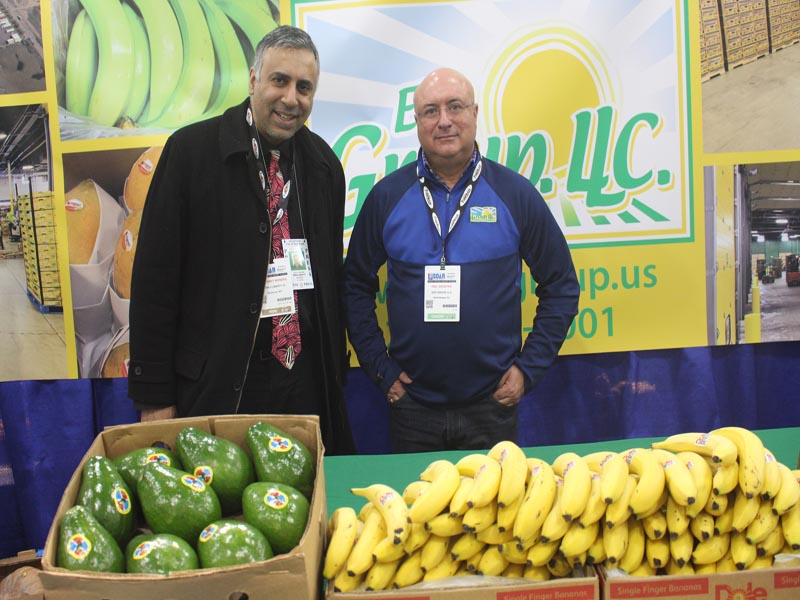 In addition to the 1-day Trade Show are three co-located conferences for those wishing to expand and enhance their visit to our one-of-a-kind produce industry experience?

Tuesday, December 10, the Foundational Excellence program – with Cornell professors offering one day of industry trends and take-aways for executives with less than 5 years in produce. 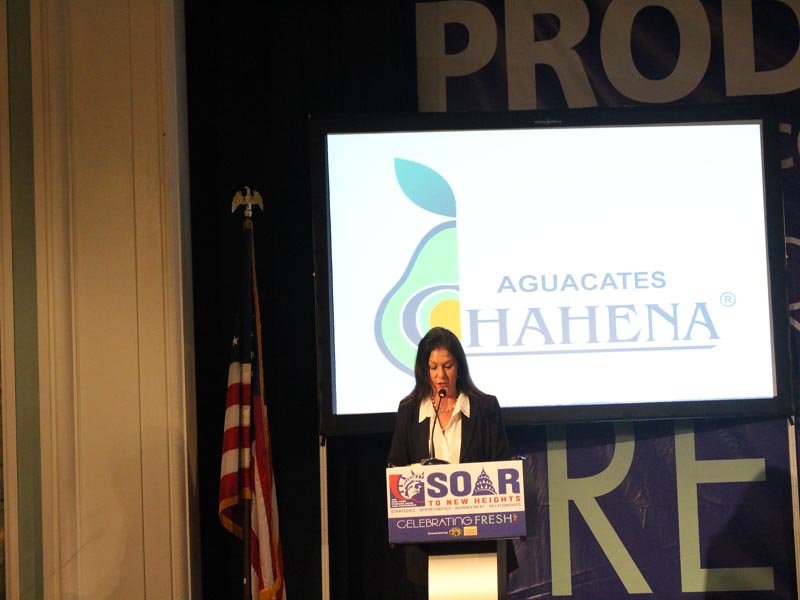 Wednesday, December 11, the Global Trade Symposium  offers attendees the latest insights on produce importing and exporting to and from the Northeast Region. 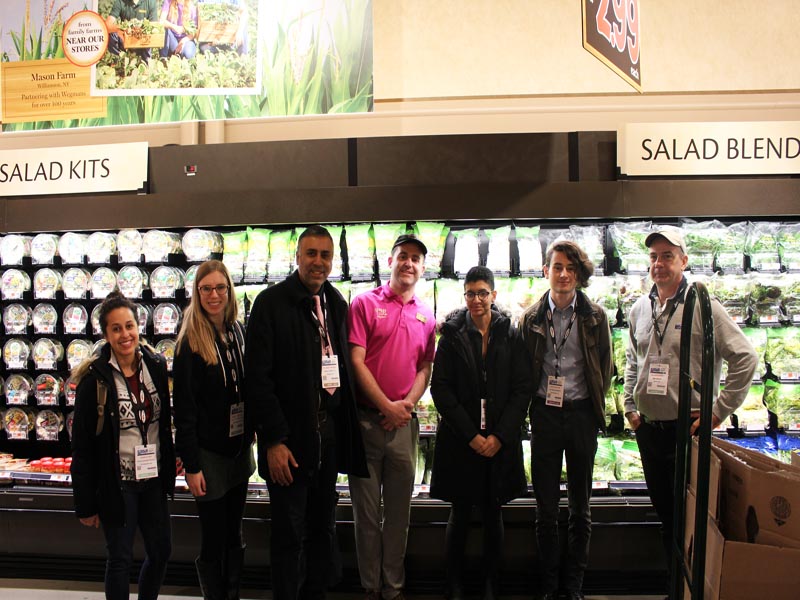 Co-located with The New York Produce Show and Conference – presented by PRODUCE BUSINESS and the EASTERN PRODUCE COUNCIL – the Global Trade Symposium is the annual gathering of international traders of fruits and vegetables. 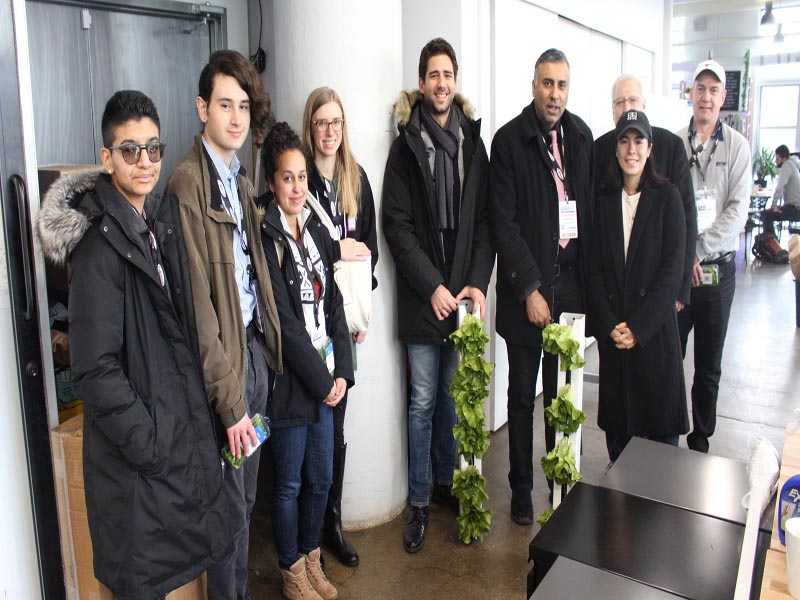 Taking place on the day before The New York Produce Show and Conference, and hosted by renowned international produce importer-exporter and Perishable Pundit, Jim Prevor, the Global Trade Symposium brings the best minds from around the world to discuss the intricacies of import and export in an ever-challenging world.

KEYNOTE PRESENTATION:  GLOBAL LEADERSHIP JOURNEY ,During more than 15 years with The Walt Disney Company, in a career capped with the Presidency of Disney theme parks in Anaheim, Orlando and Paris, Catherine Powell has travelled the world and worked with thousands of employees who interact with millions of visitors. Her reflections on what makes a great leader and a great team will be discussed in a one-on-one conversation with Jim Prevor. Catherine Powell Former President of Disney Parks Western Region. 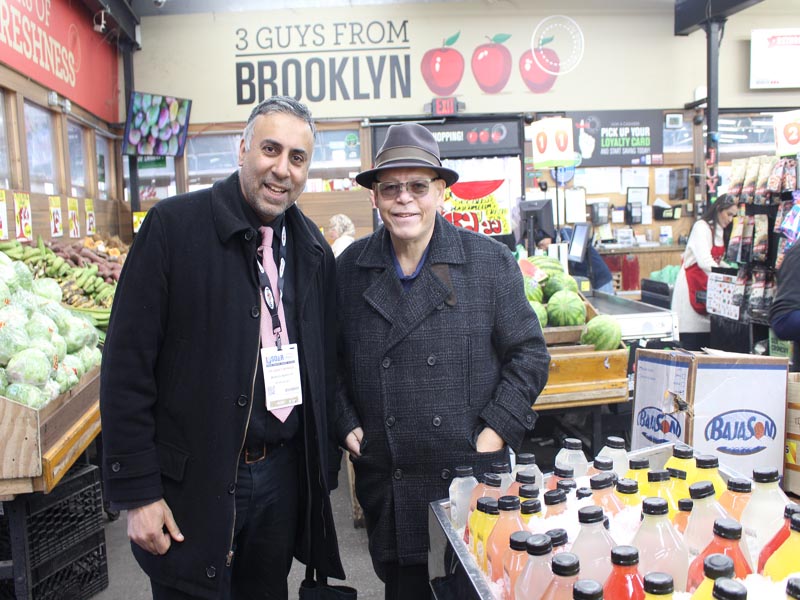 Dr Abbey with Scott Founder & Owner of 3 Guys from Brooklyn

It’s a highly anticipated event held in conjunction with the New York Produce Show and Conference In New York City. The 2019 Foodservice Forum is once again on-track to deliver stellar business intelligence for the industry.

Learn how to ‘up your game’ when it comes to getting and offering the most for your business and guests with the variety, freshness and costs of fresh produce today. 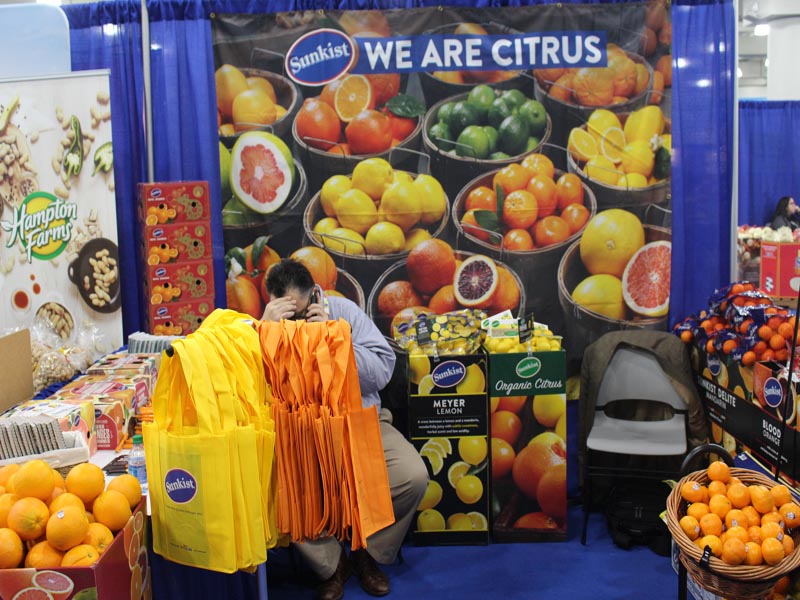 Make an impact on the future by learning strategic ways to get children to consume more fresh produce. Discover new ways to innovate and execute with produce in your day-to-day business operations.

Explore marketing tactics with some of the industry’s experts and get news to use that you can bring back to your businesses. 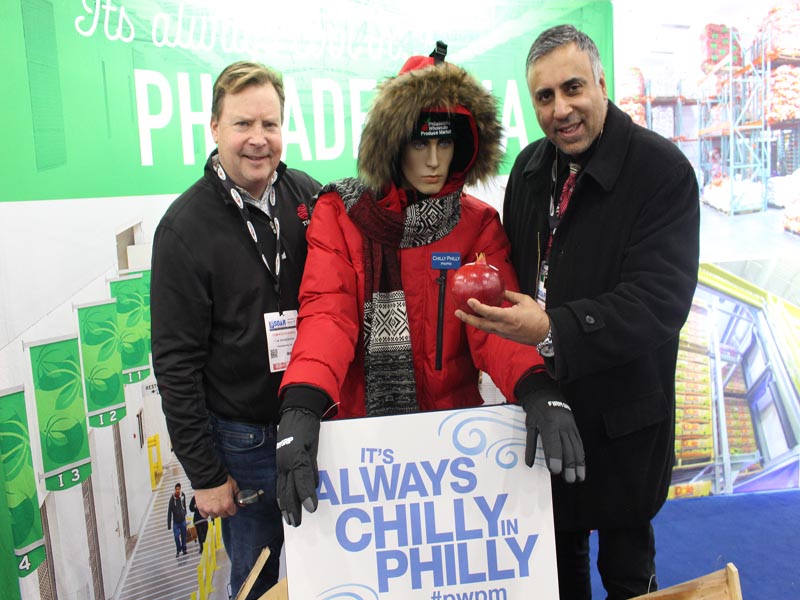 Connect with Fresh Media Program & Lunch at the Annual New York Produce Show (NYPS) at the Javits Center in New York City.  Produce Business and the NYPS once again team up with Produce for Better Health (PBH) and sponsor Melissa’s/World Variety Produce to share insight into the world of produce. This year’s program will focus on Fruits’ and Vegetables’ Place in the Plant-Forward Movement. 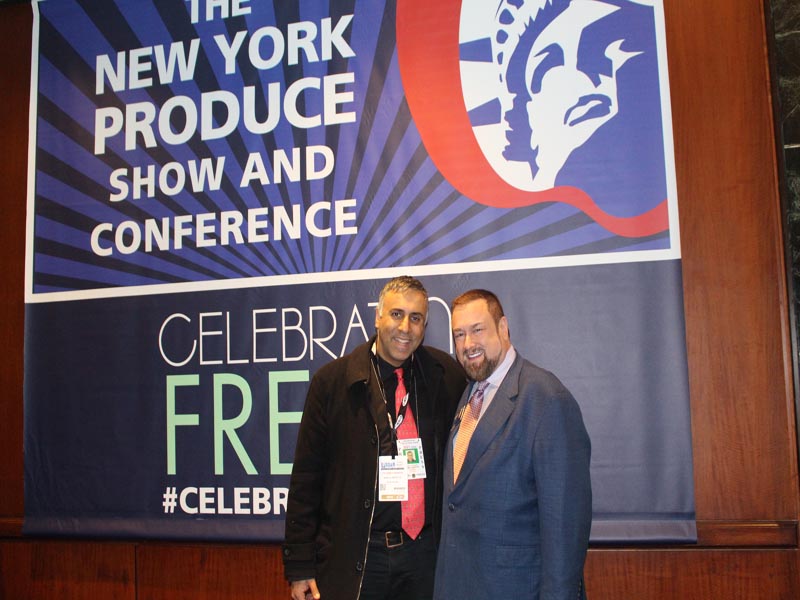 The media lunch program will advance the plant-forward conversation with PBH sharing about it’s recently launched Have A Plant™ Movement, which puts an end to prescriptive recommendations and aims to inspire Americans with actionable, realistic and FUN steps to connect eating fruits and vegetables with feeling happier and healthier. 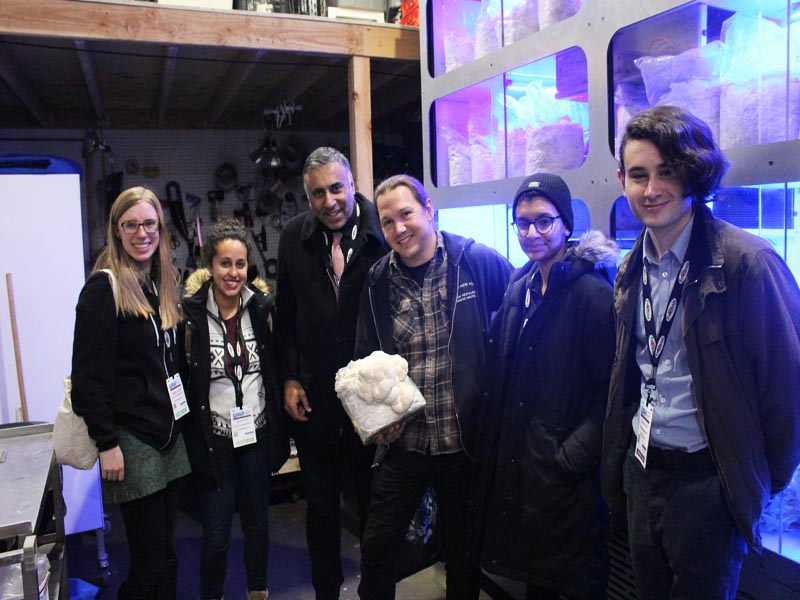 Robert Schueller of Melissa’s Produce will share more about trends in specialty produce and how variety can link to more plant-based eating. Thought-leadership from Jim Prevor, founder and editor-in-chief of Produce Business, will set the stage for the discussions. 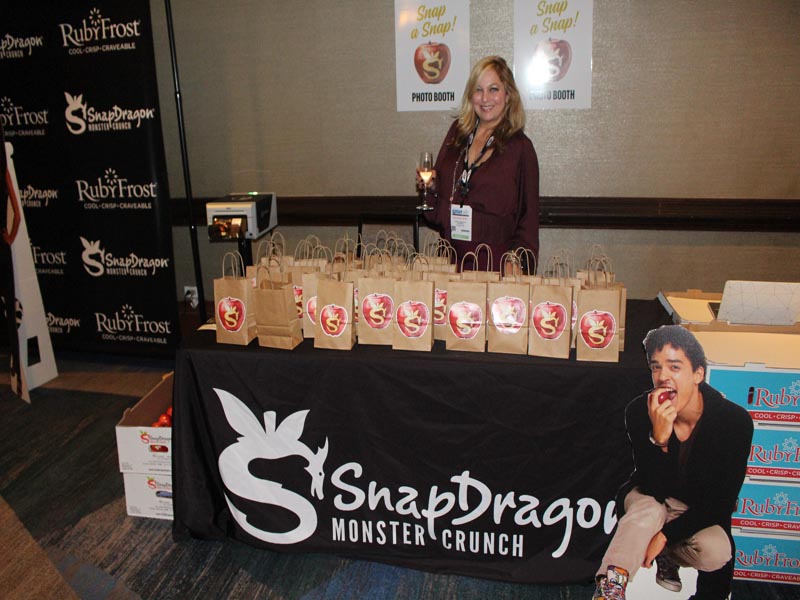 We  at World Liberty TV Food and  Produce review team  have covered the Annual New York Produce  Trade Show and Conference, for the whole 10 years since it started in New York City. 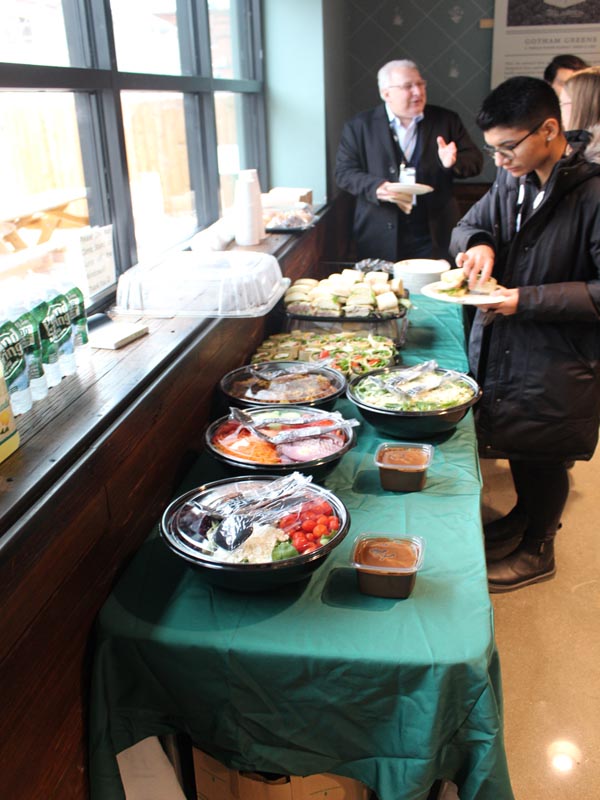 Enjoying lunch at Wholefoods in Brooklyn on the Retail tour