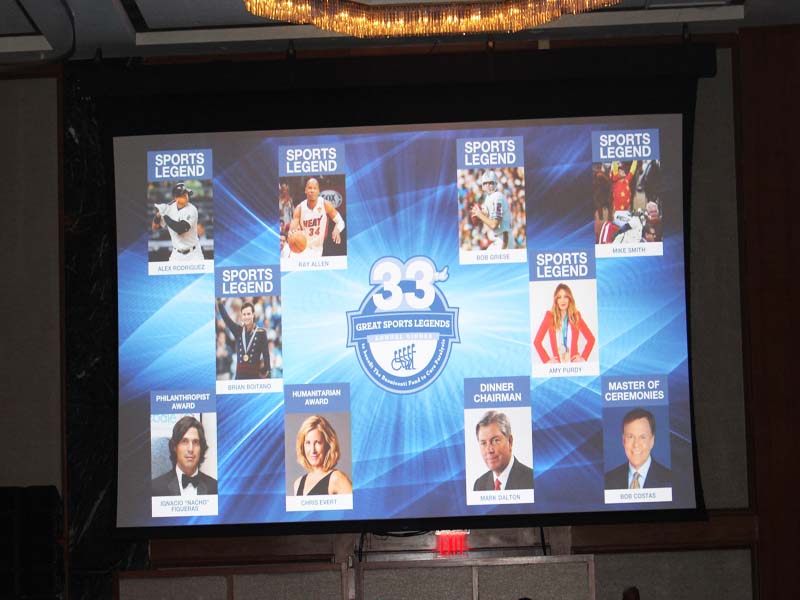 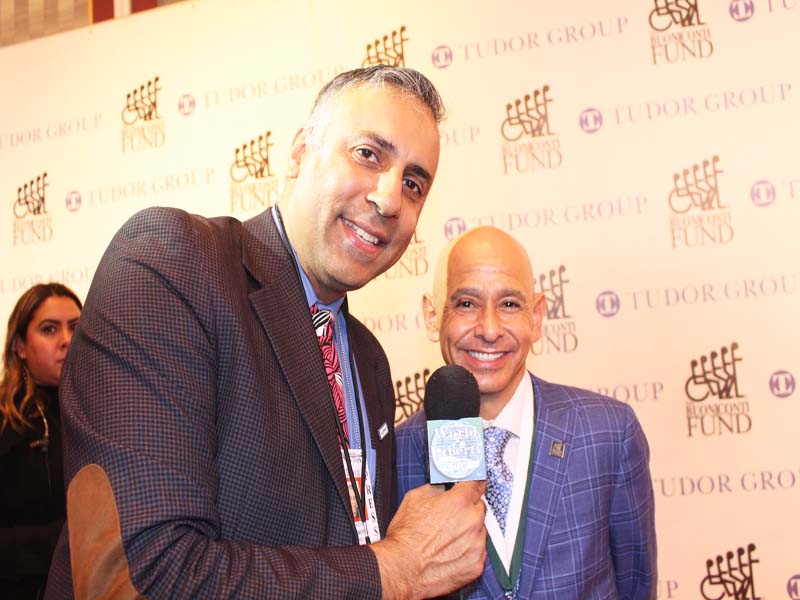 Alex Rodriguez is a World Series Champion with the New York Yankees, one of the greatest professional baseball players of all-time and the career record-holder for grand slam home runs. Ray Allen is a basketball legend and two-time NBA Champion who is being inducted into the Naismith Hall of Fame in a few weeks and is the record-holder for the most three-point shots made in NBA playoff history. 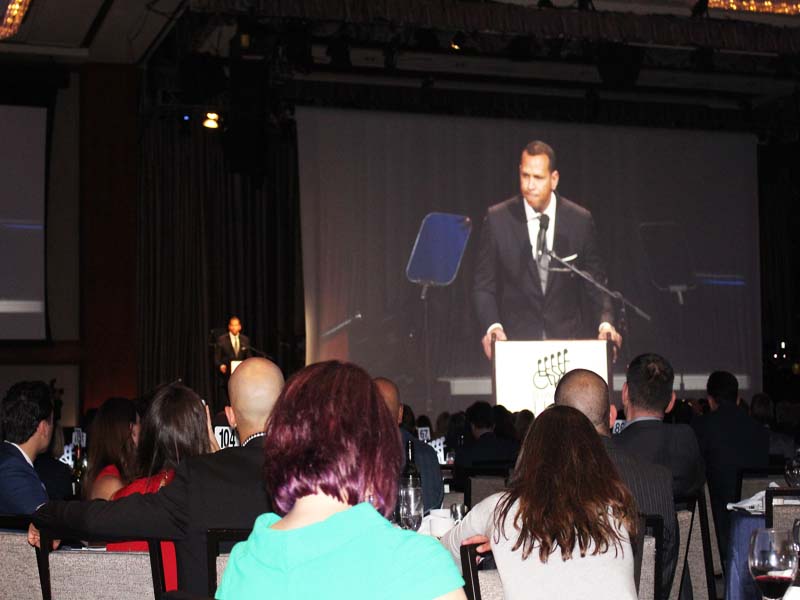 Bob Griese is a football Hall of Fame quarterback from the only team to be undefeated for an entire season, the 1972 Miami Dolphins and a two-time Super Bowl Champion.  Mike Smith is a Hall of Fame jockey who recently rode Justify to the Triple Crown. Brian Boitano won the Gold Medal in figure skating at the 1988 Winter Olympics as well as at the 1986 and 1988 World Championships. 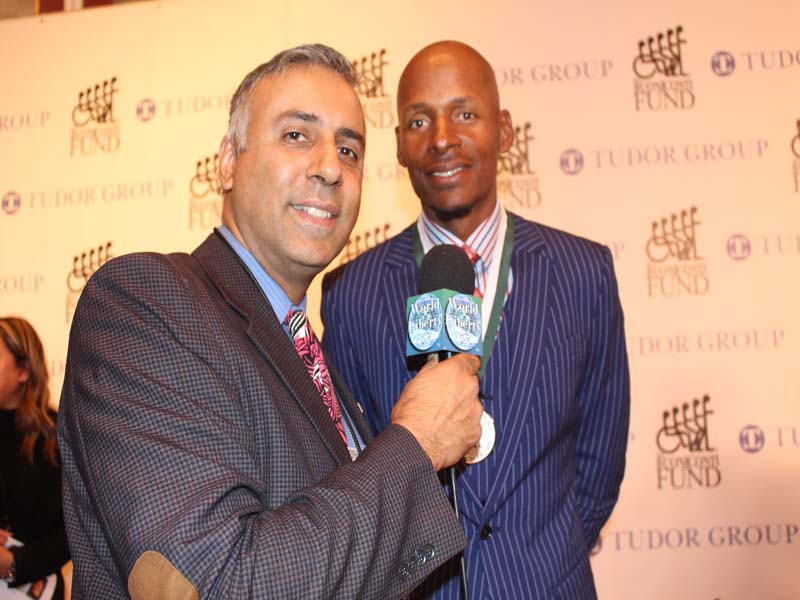 Actress, author and motivational speaker Amy Purdy is the most decorated US Paralympic Snowboarder winning three medals in the past two Winter Games in Sochi and PyeongChang. While they have all excelled at their respective sports, they now join a singular superstar group. 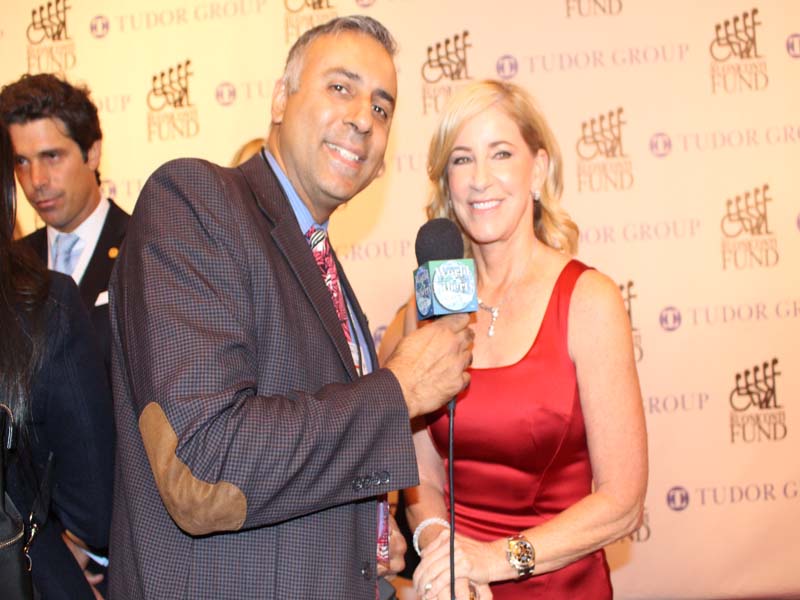 Indeed, these iconic sports professionals, Hall of Famers, Gold Medalists, World Champions, and boldface names will be honored by The Buoniconti Fund at its 33nd Annual Great Sports Legends Dinner on  Monday, September 24 at The New York Hilton Midtown Hotel. 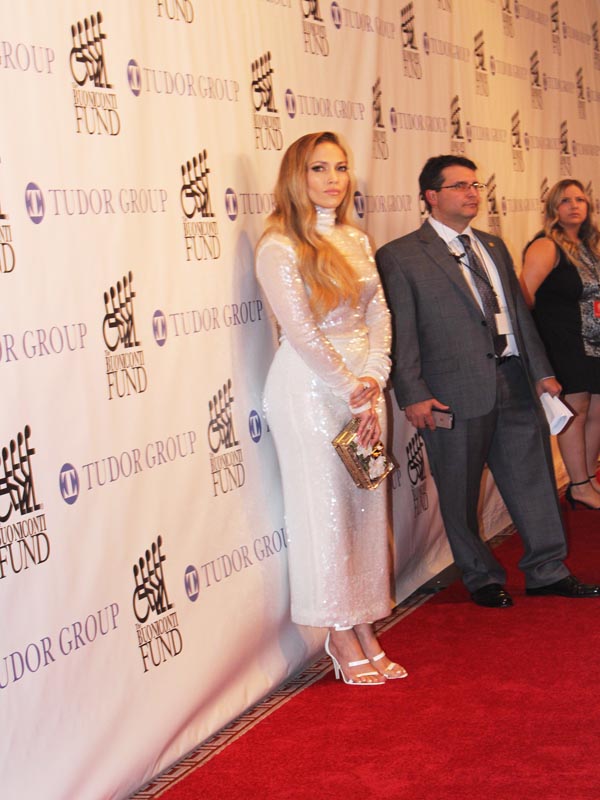 In addition to the Sports Legends, two special awards will be given to Ignacio “Nacho” Figueras, a prodigious philanthropist, polo horse breeder, face of Ralph Lauren’s Black Label line, and one of the greatest polo players of all time, will receive The Buoniconti Fund’s 2018 Philanthropist Award. 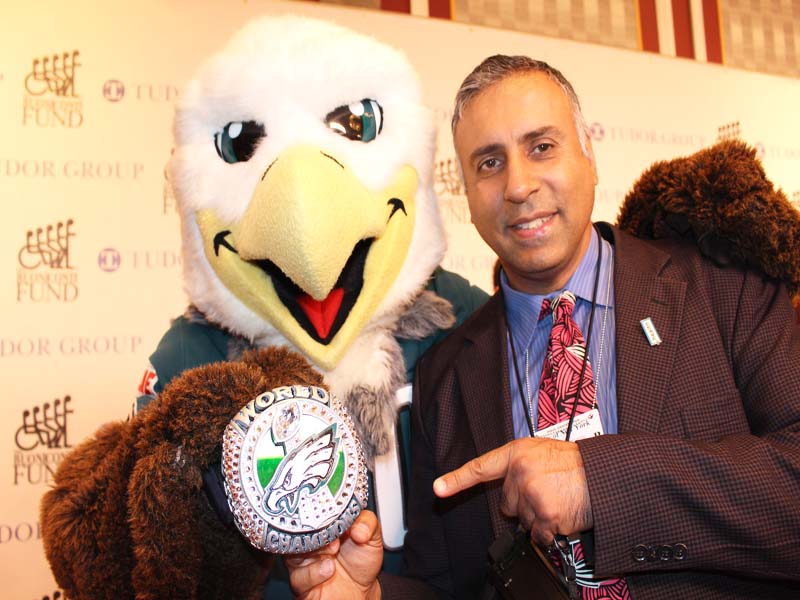 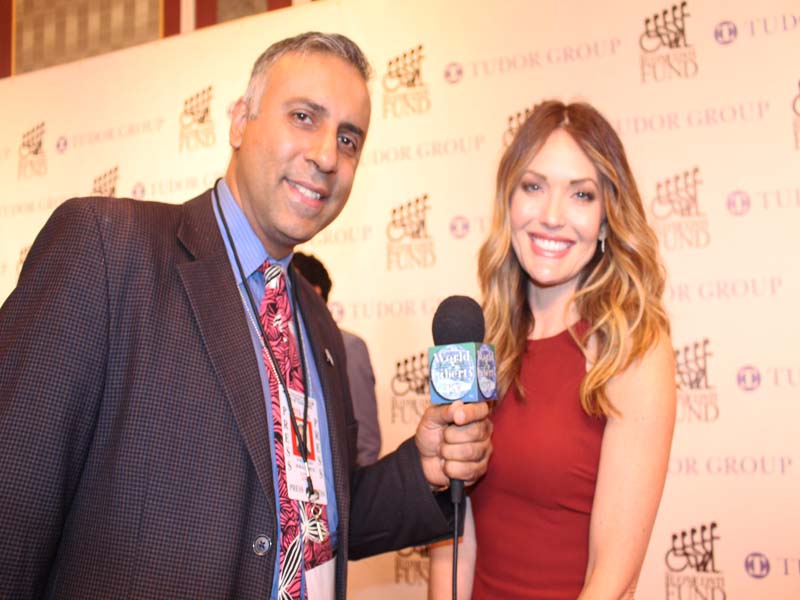 Dr.Abbey with Amy Purdy Greatest Paralympic Snowboarder of all time

The evening is hosted by NFL Hall of Famer Nick Buoniconti and his son Marc, chaired by Mark Dalton, and emceed by NBC Sports personality Bob Costas.  The Grammy Award winning disco and funk group KC and the Sunshine Band is the featured entertainment. 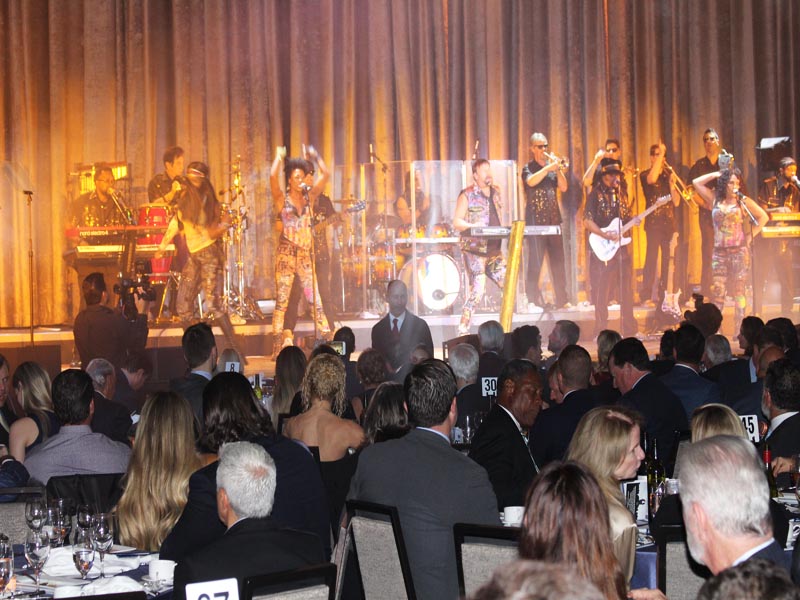 KC and the Sunshine Band Doing an Live Performance 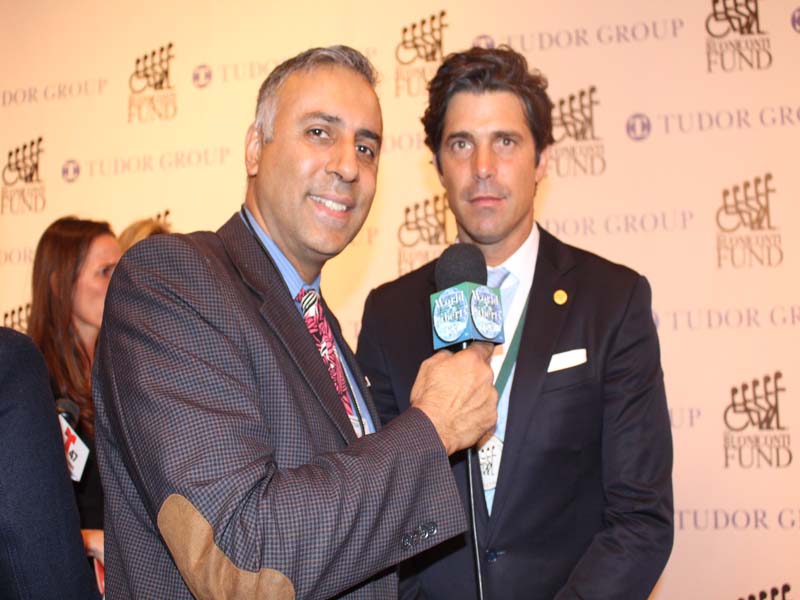 Since its inception in 1985, the Great Sports Legends Dinner has honored more than 350 sports legends and humanitarians and has raised more than $100 million for The Miami Project’s spinal cord injury research programs. The Miami Project-Buoniconti Fund to Cure Paralysis is committed to finding a cure for paralysis resulting from spinal cord injury and to seeing millions worldwide walk again. 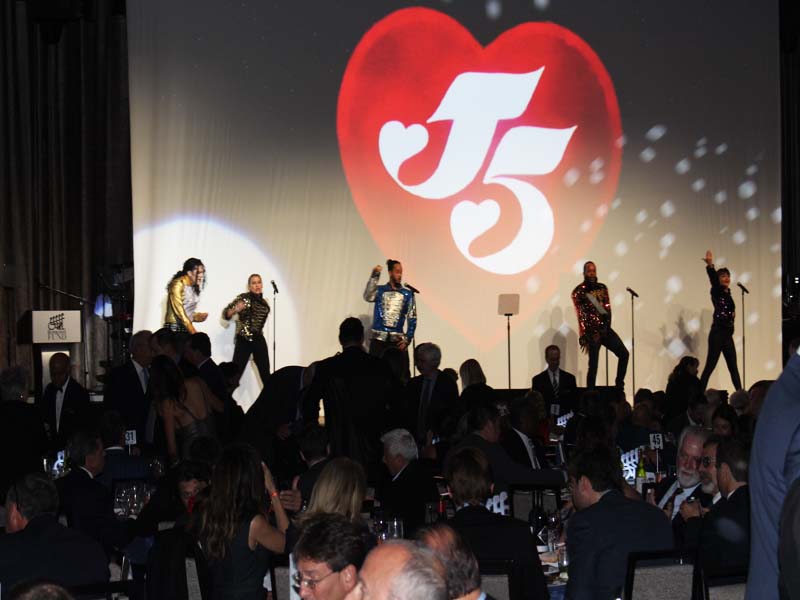 The dinner, which is being presented by the Tudor Group, annually attracts a veritable “Who’s Who” of more than 1,500 sports legends, celebrities, philanthropists, corporate leaders and other influential New Yorkers. The evening includes a spectacular auction featuring one of a kind sports items, spectacular jewelry, the latest electronics, and a Kidz Korner. 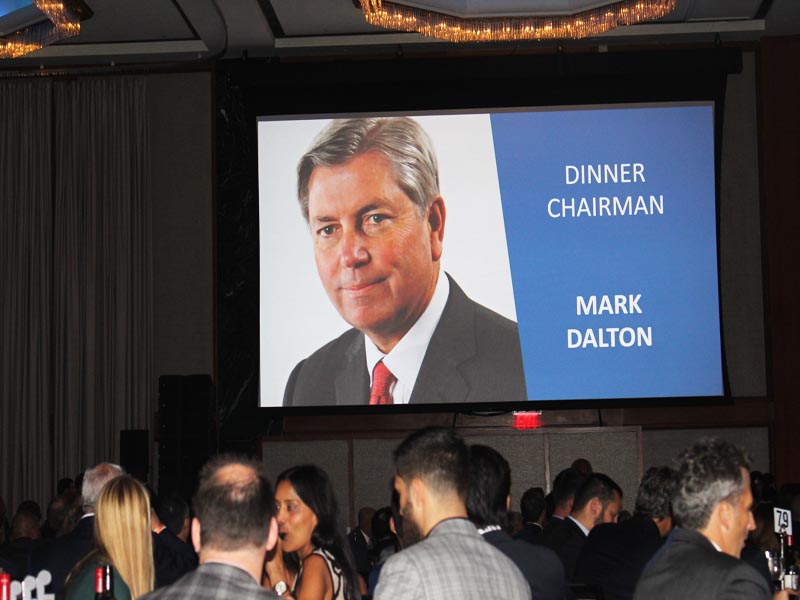 Mark Dalton Chairman of The Tudor Group & Sponsor of Event

“For over 32 years the Great Sports Legend Dinner has supported a singular essential mission, finding a cure for paralysis,” said Marc Buoniconti. “On the way, the event has raised funds and awareness for ground-breaking, much-needed spinal cord injury research, as well as cutting-edge treatment and service programs. 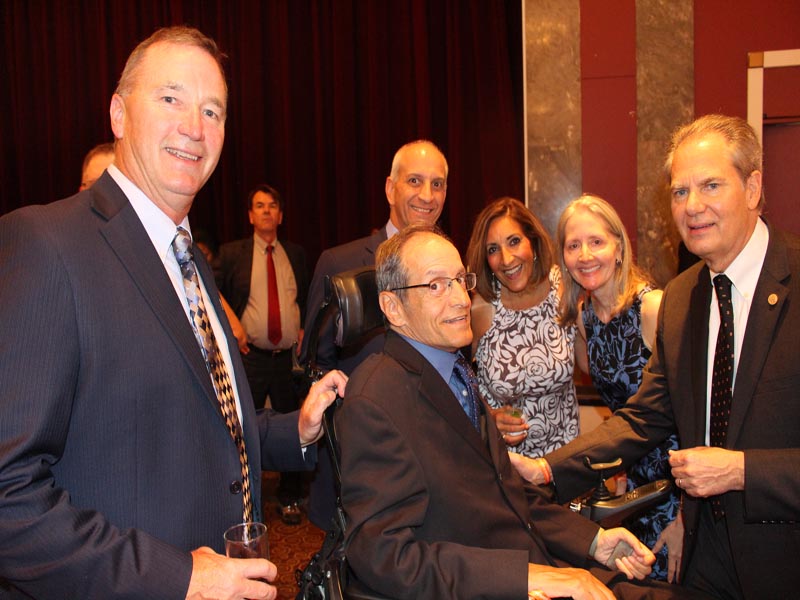 We’re honored to have the generosity and participation of so many iconic athletes and heroes who join us in providing hope for those living with paralysis, so together we can stand as one.”

World Liberty TV Team was on hand to cover the event , have to say  Nick Buoniconti , founder of The Buoniconti  Fund , The Buoniconti Fund to Cure Paralysis, the fundraising arm of The Miami Project to Cure Paralysis.raising over  500 Million Dollars ,over the 33 years the Organization has been in existence. It takes a special man to continue to do this work for 33 years and counting. 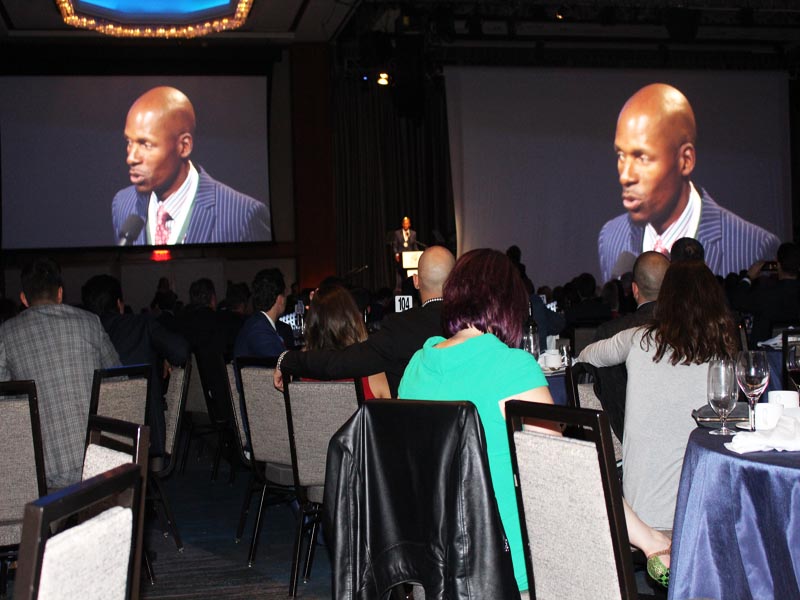