Opened in  Fall of 2018, Improv Asylum New York is an exciting new addition to Chelsea. With a signature sketch and improv mainstage revue, corporate training, and venue rentals, Improv Asylum has it all. 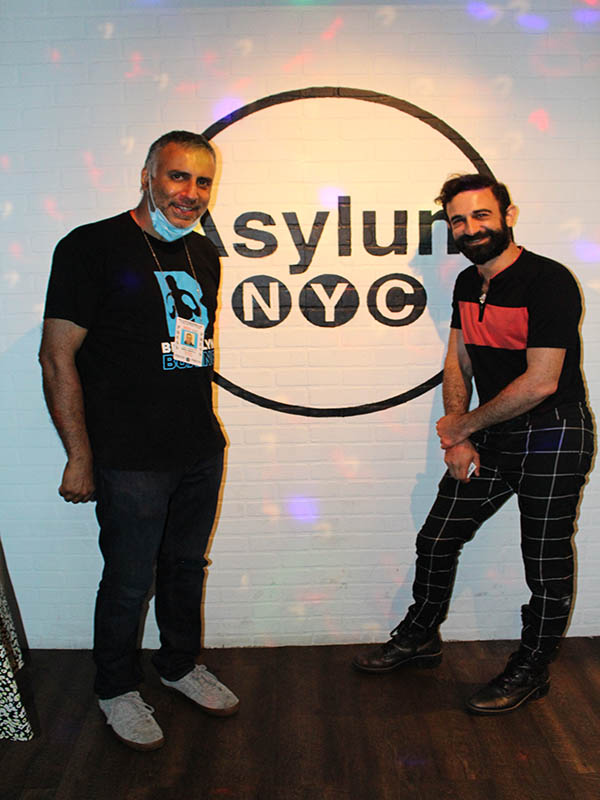 On Tuesday July 14th 2021, we attended N.Y.C.’s Premiere Comedy Theater To Present New York Is Back: In The Basement. A free Comedic Reopening Celebration. It was a total great experience it featured. The Special Industry/Press Event  Featured Rojo Perez, North Coast, Shiz, Uncle Function
and side coach, Among others. 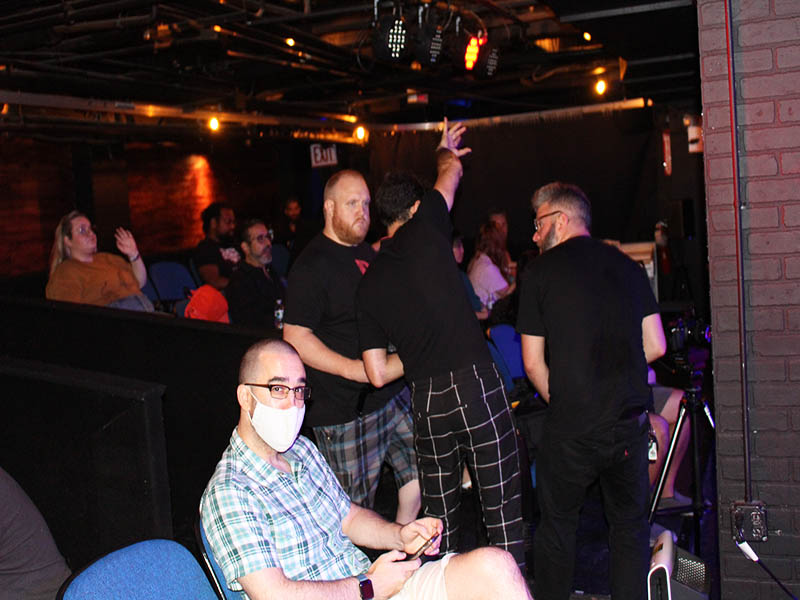 The Following performers did an live performance at the Asylum NYC, N.Y.C.’s Premiere Comedy Theater: featuring comedy by Seth Rudetsky, North Coast, Uncle Function, SHIZ, Side Coach, and various acts from the venues’ new solo series. The new performance space bridges the gap between comedy and theater, and provides a welcome home for improv, stand-up, sketch comedy, magic, and dance, as well as plays, musicals, readings and concerts. The special industry/press event is free and open to the general public, but seating is limited. 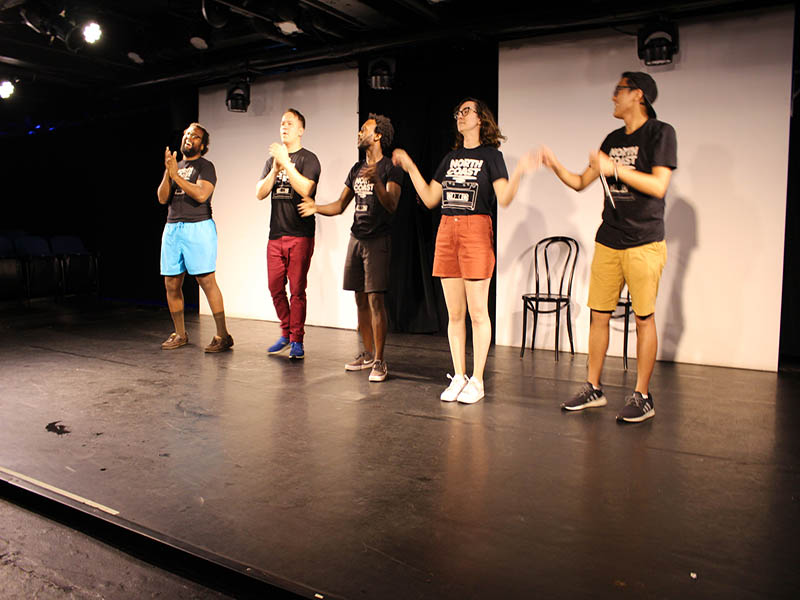 North Coast – A New York Times and Time Out NY Critics Pick, North Coast features a cast of improv comedy veterans in New York City. Explosive performances have been packing comedy venues, universities, and festivals all over the world since 2009. 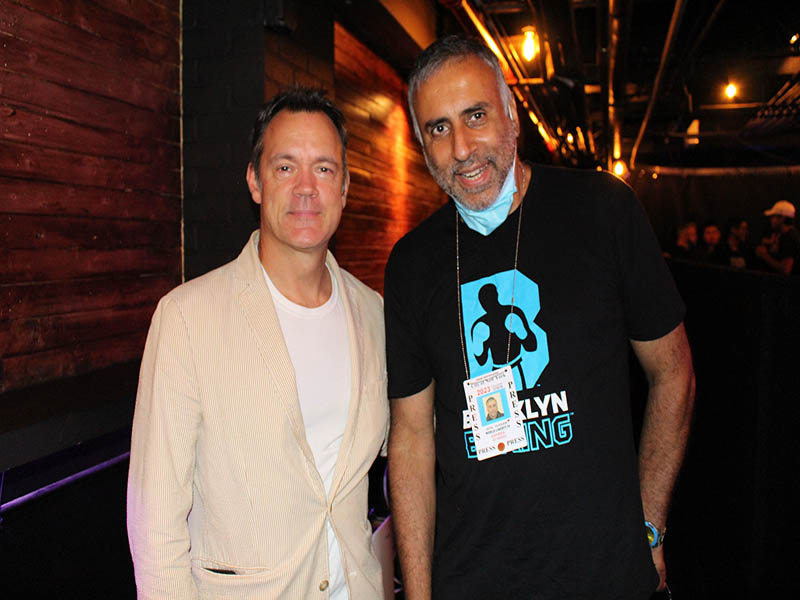 Built around a single suggestion from an audience member, the show’s improvised scenes escalate into full-blown hip-hop songs, facilitated by resident beatboxer, Doctor Brick. With their seamless melding of comedic timing and freestyle rapping abilities, North Coast frequently blurs the line between comedy show and concert, drawing audiences from the comedy, hip-hop, and theater communities for an experience that has been hailed as “mind-blowing” and “next level” by critics and audiences alike. 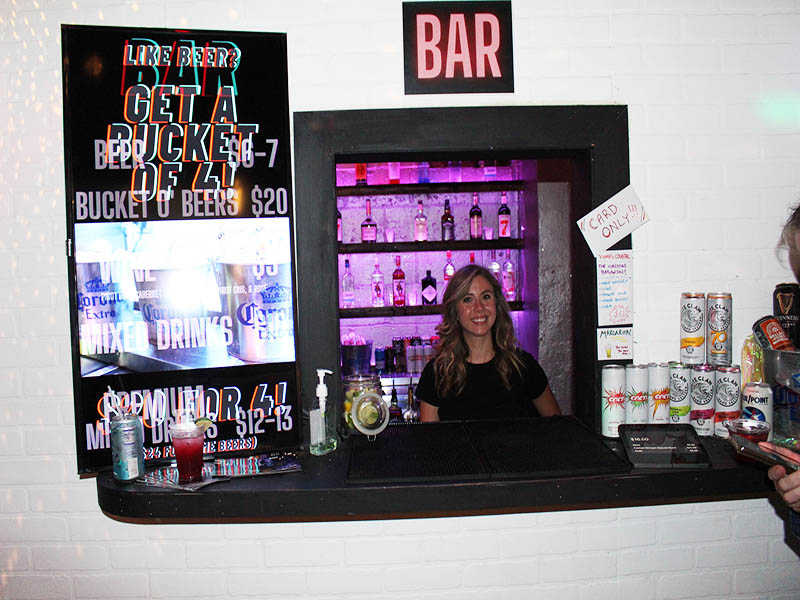 Bar Set up at Asylum NYC

Side Coach: It’s a show. It’s a lesson. It’s a mess. Kevin Laibson directs a savage band of improvisers and special guests through on-your-feet study of the cultural and extraordinarily human act of making theater and the process of relationship growth between audience and performers. Featuring some of the best comedians in NYC and specials guests from HBO and Off-Broadway. 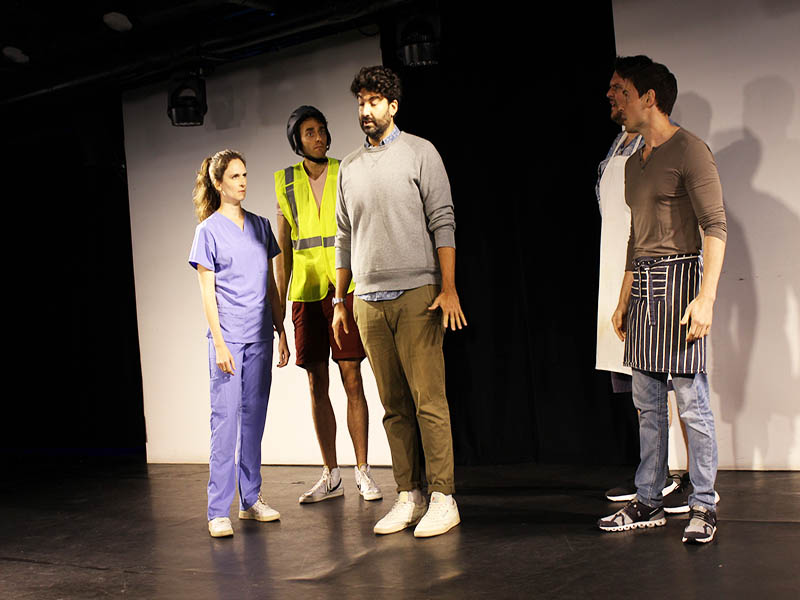 These Uncles will make you laugh, cry, think, feel moderately uncomfortable and then send you back to your parents, forever changed– just like your real uncles. Uncle Function is written and performed by: Chris Cafero, Russell Daniels, Jessica Frey, Douglas Goodhart, & Gianmarco Soresi.

SHIZ – Sketch comedy meets Broadway, featuring real Broadway performers! This is Broadway parody at its finest for the Broadway nerd and lover. 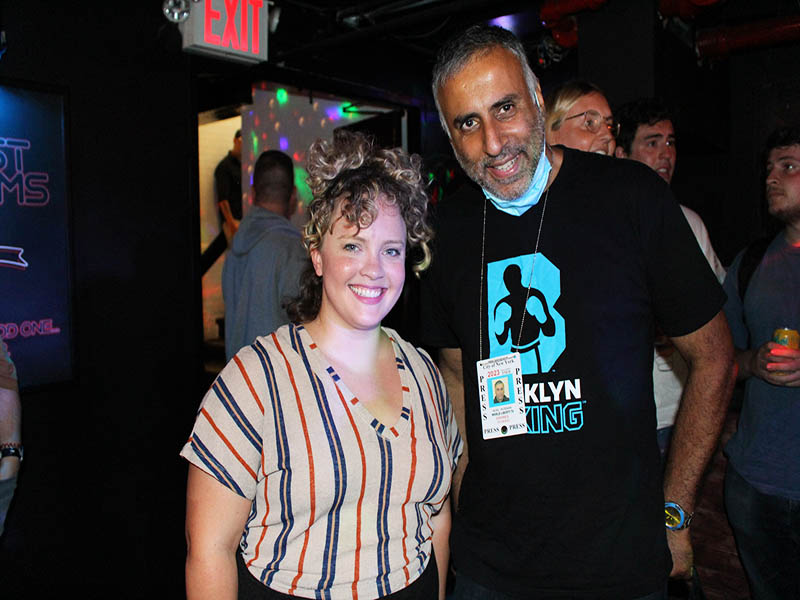 Dr.Abbey with Cooking with Kathryn, Performer

Cooking with Kathryn, from ASYLUM NYC’s new solo series. Kate Owens is an artist in development at Asylum NYC and the venue is creating a solo series to help solo character performers develop their own shows. 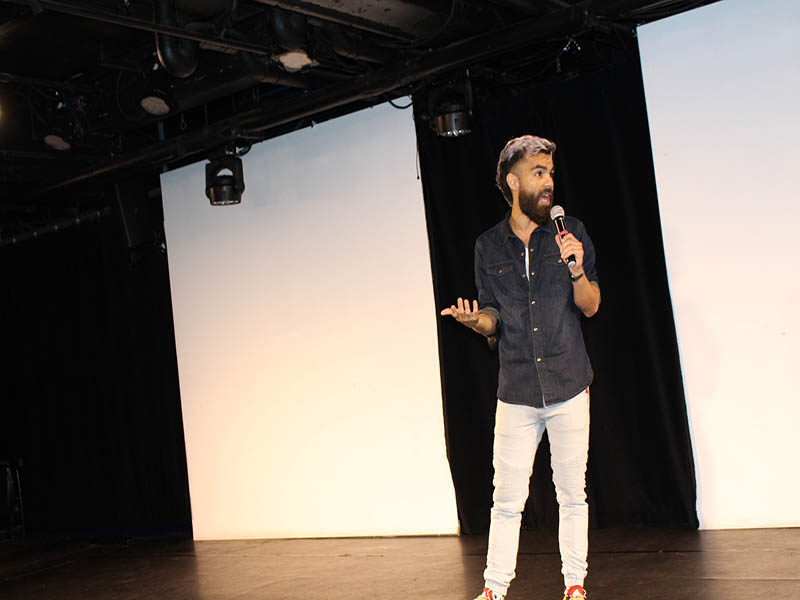 Rojo Perez host of the event

Book your tickets to these great events by clicking here