The Brooklyn Film Festival (BFF), is an International, competitive festival. BFF mission is to provide a public forum in Brooklyn in order to advance public interest in films and the independent production of films. To draw worldwide attention to Brooklyn as a center for cinema. To encourage the rights of all Brooklyn residents to access and experience the power of independent filmmaking, and to promote artistic excellence and the creative freedom of artists without censure. BFF, inc. is a not-for-profit organization. 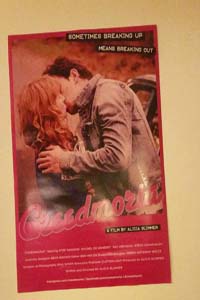 In the effort of consolidating its international presence, BFF has been developing solid ties with major overseas film festivals and film distribution companies as well as successfully pursuing international sponsorship. Locally, BFF is supported by corporate entities, film companies, and small businesses. 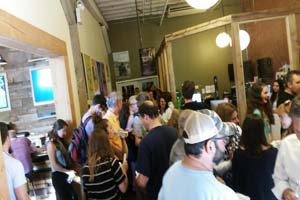 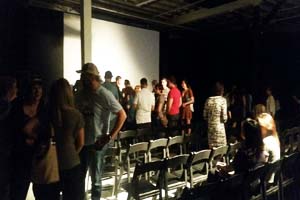 Producers and Directors Q & A

Through the resources of several film sponsors, BFF awards the winners with prizes totaling $50,000 in film services and products. BFF’s competition and its award system are in line with the festival’s main goal to support talented filmmakers through their next project and career. Towards this goal, BFF also connects and facilitates filmmaker’s relationships with film industry and distributors. 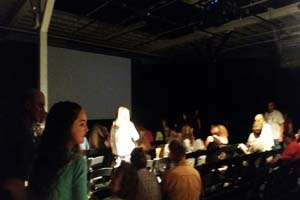 One of many film Screenings

Award-winning films from the Brooklyn Film Festival have gone on to be nominated and awarded at both the British Academy Awards (BAFTAs) and at the American Academy Awards (Oscars). See More Award Winning Stars  here.