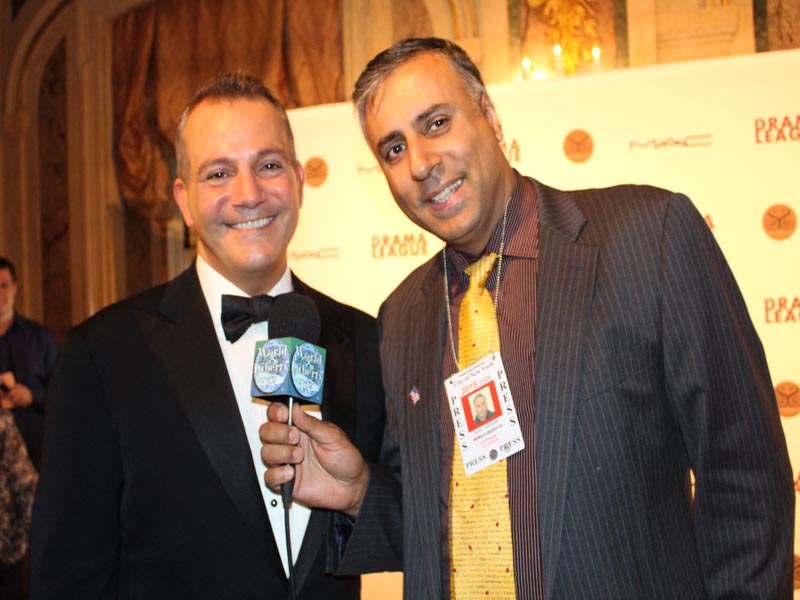 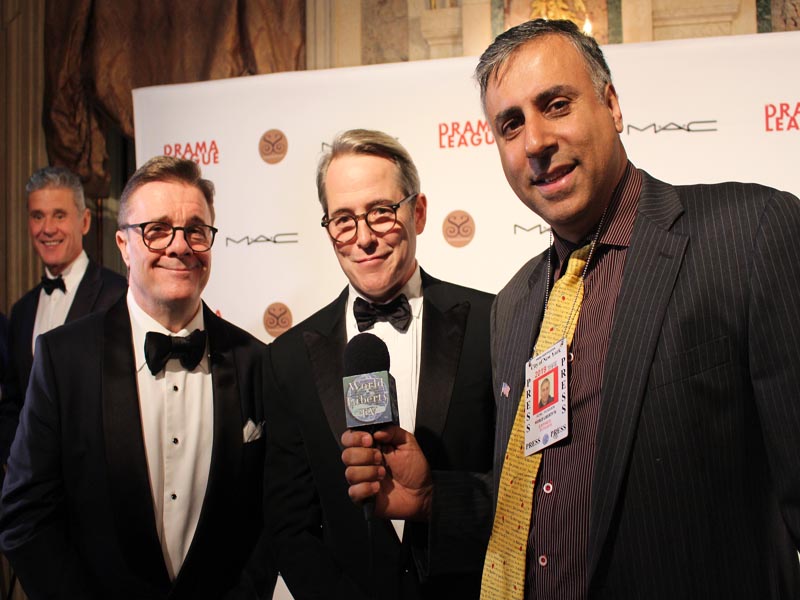 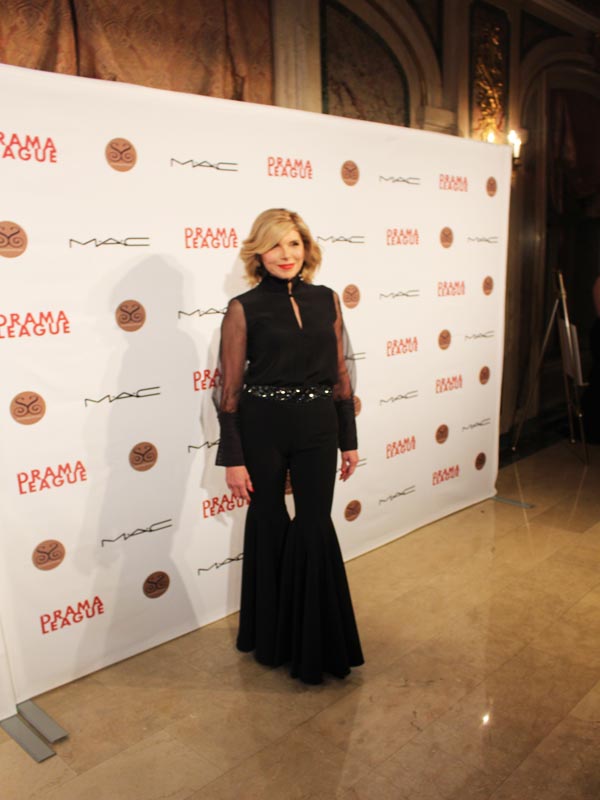 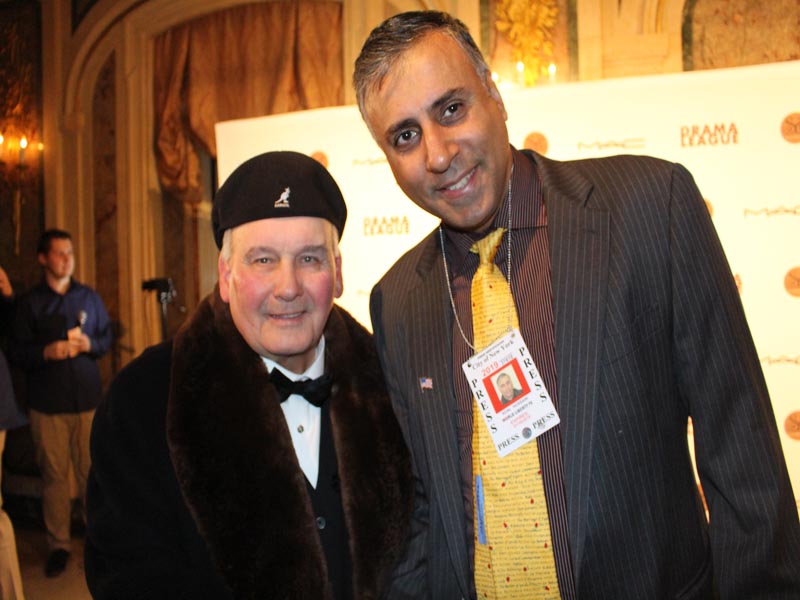 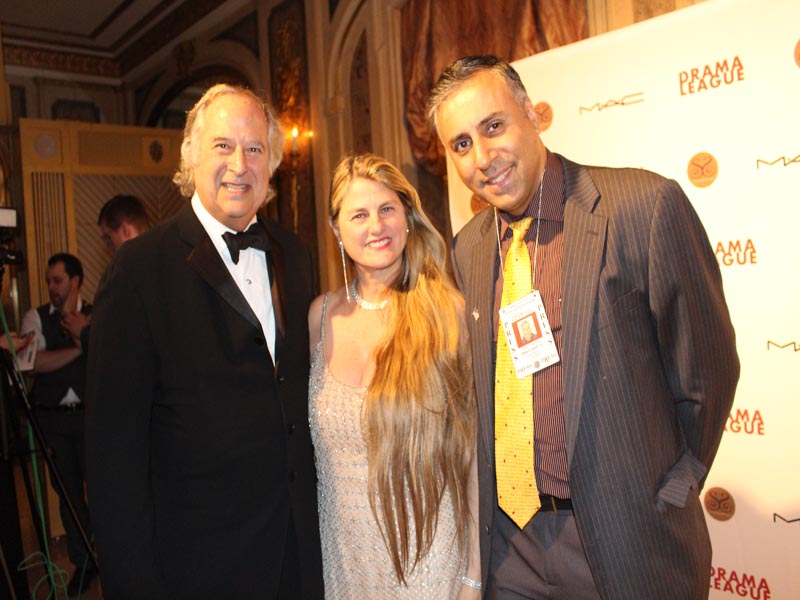 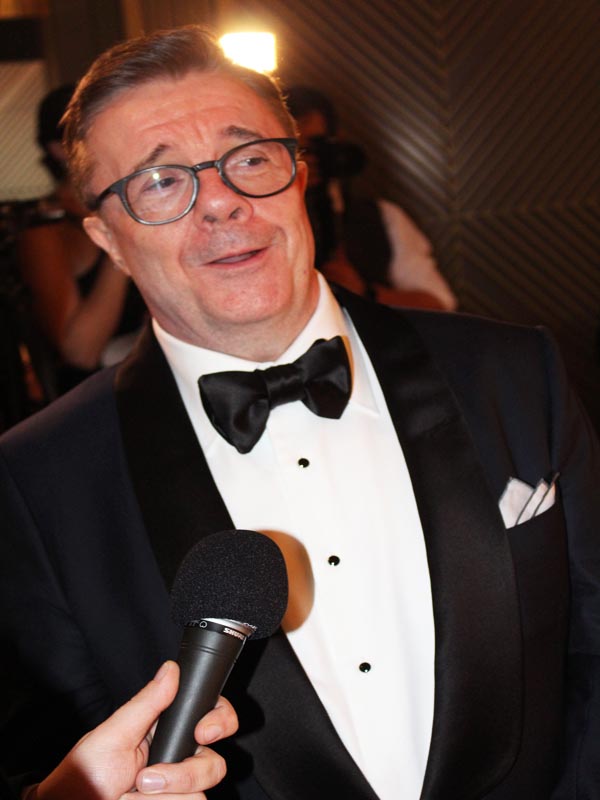 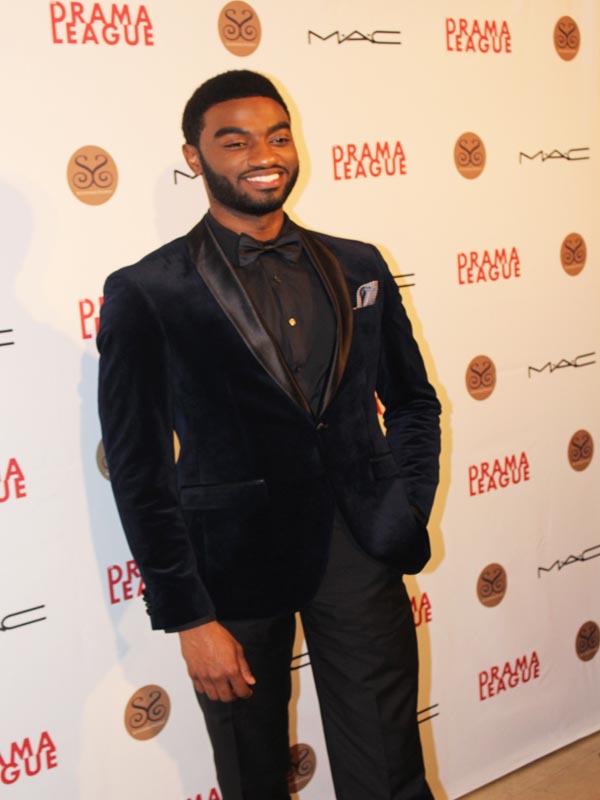 The Benefit Gala Committee members are Bonnie Comley & Stewart F. Lane, Leslie C. Feldman, Robert Jezowski, and The Leo Shull Foundation for the Arts.  Sceneworks Studios is a Major Sponsor of the 2018 Benefit Gala.  MAC Cosmetics is the Official Make-Up Partner of The Drama League.

About Drama League: The Drama League is dedicated to creating transformative interactions between artists and audiences…above and beyond the performances they experience. 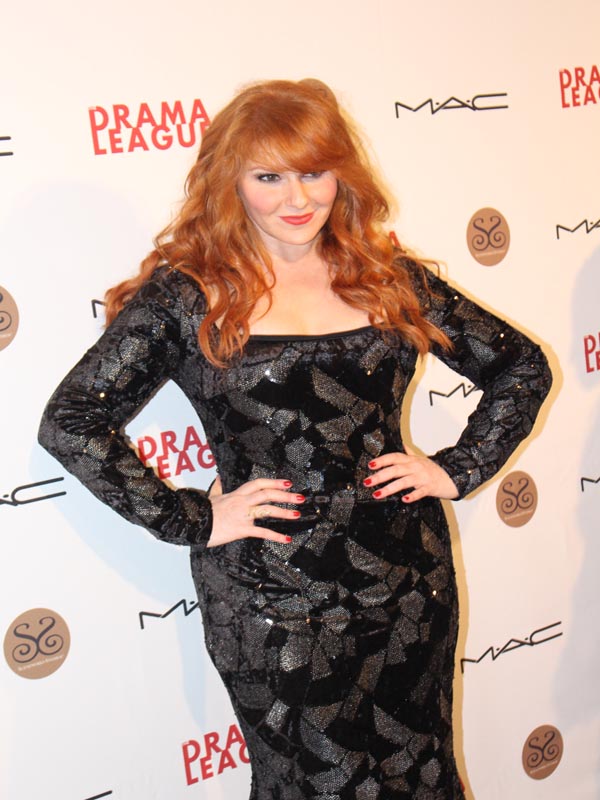 We harness this fruitful, essential engagement of the theater maker and the theater advocate to enhance the professional, personal and creative development of artists; to improve the quality of new work for the stage; and to imbue audiences with a richer, more informed experience.  By working together in a shared passion, we make the theater stronger for generations to come. 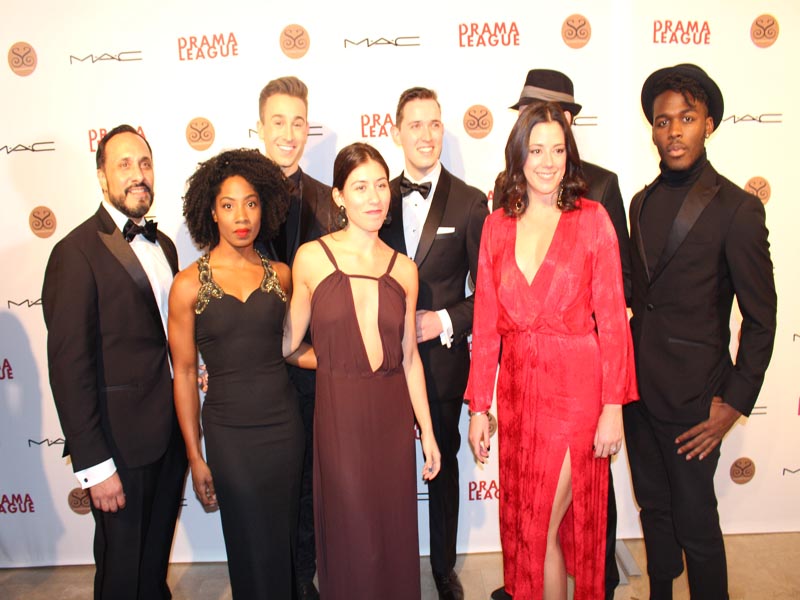 For a century, The Drama League has offered theater discounts, special benefits and exclusive access to its Members nationwide, and provided unparalleled training and professional development for emerging theater artists.  Each year, we produce over 100 theater-themed events across New York City, including the oldest theatrical honors in North America, The Drama League Awards, and classes, panels, forums, open rehearsals, workshops, and more at The Drama League Theater Center  in Tribeca. 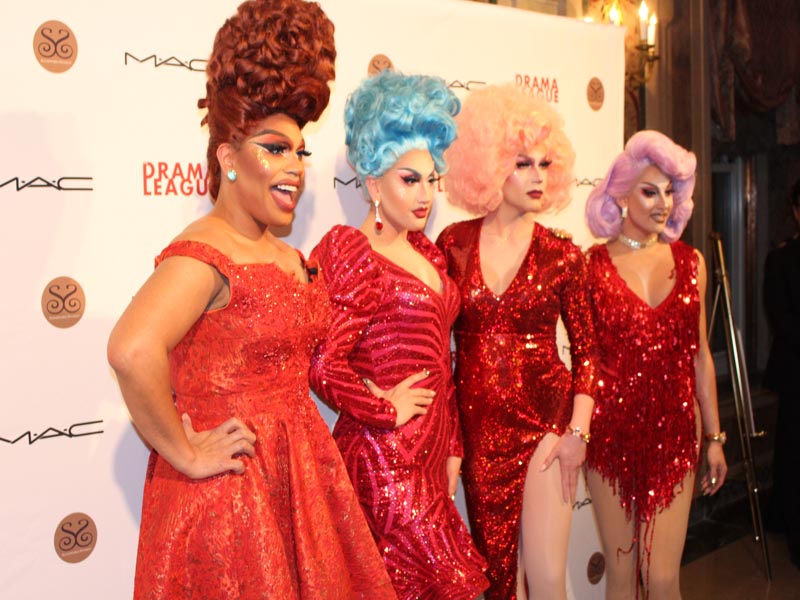 See more about Theater in our World Liberty TV Film, Book and Theatre review channels and blogs by clicking here.