HARLEM WEEK promotes and celebrates the past, present, and future of Harlem! HARLEM WEEK is a series of Harlem events throughout the summer, that bring together all age groups and cultures to celebrate the unique and diverse essence of Harlem. 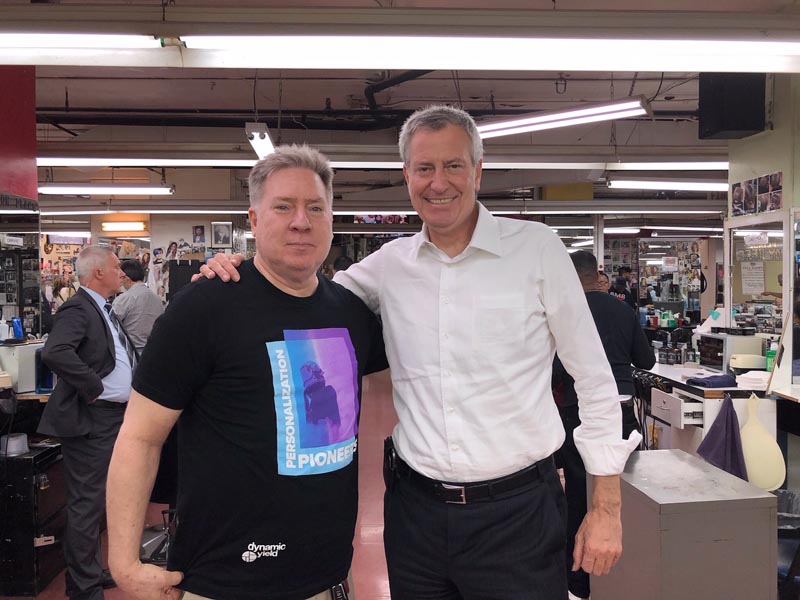 This Harlem Festival & Celebration offers over 100 events throughout the months of July and August, attracting over 2 million attendees from all around the world to Harlem New York. 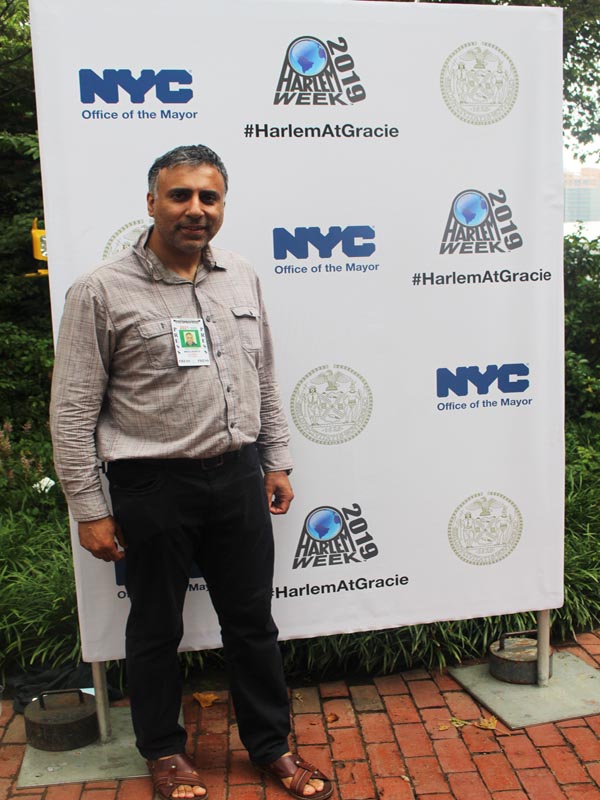 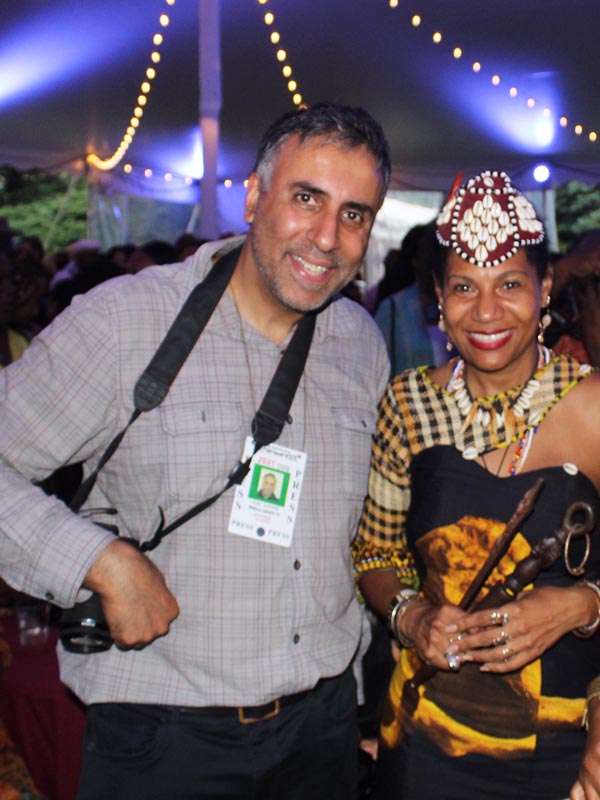 HARLEM WEEK’s kick-off event, on July 18, will take place at Gracie Mansion hosted by Mayor Bill de Blasio and First Lady Chirlane McCray and will honor the City of Memphis, Tony Award-winning actor Andre De Shields for his incredible cultural contributions and ongoing commitment to service, and the 45th Anniversary of HARLEM WEEK. 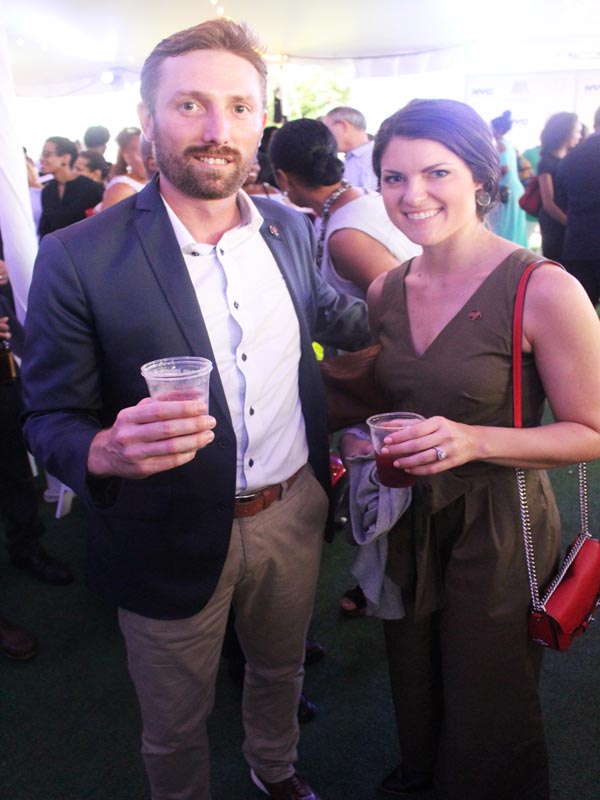 On Thursday, July 18, The Greater Harlem Chamber of Commerce will host the official kick-off for the annual HARLEM WEEK celebration which this year runs from July 28 – August 31 throughout Harlem and New York City. 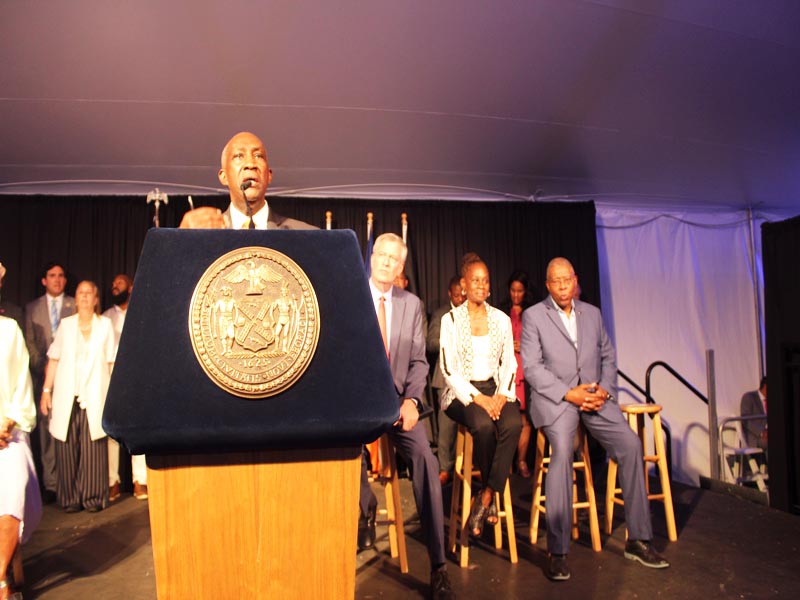 HARLEM WEEK will honor its 45-year legacy of providing entertainment, arts and culture, educational, technology, and business services to the greater Harlem community by exploring the global impact of its cultural, political, civic, and business influence throughout the country and across the world with programming tied to its theme “Our Local History Creates A Global Impact.” In addition, HARLEM WEEK joins forces with the City of Memphis to honor its bicentennial anniversary celebrating “A New Century of Soul.” 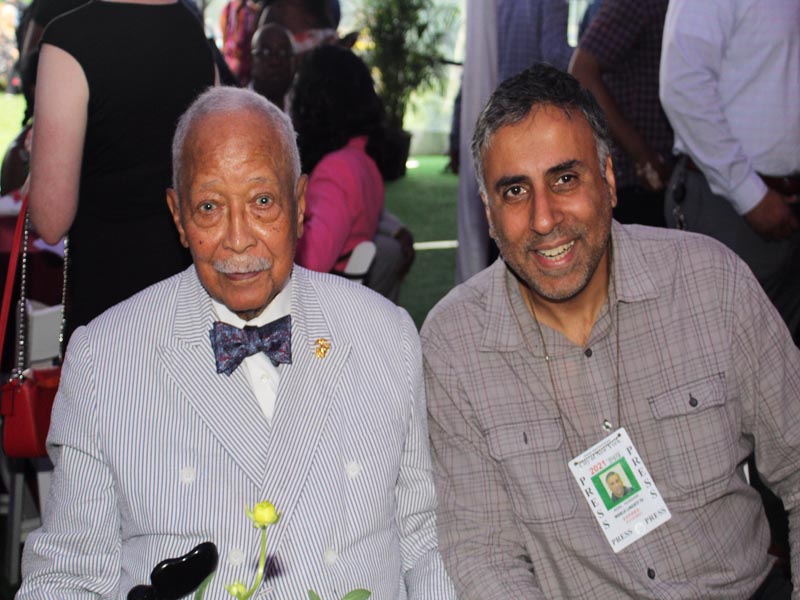 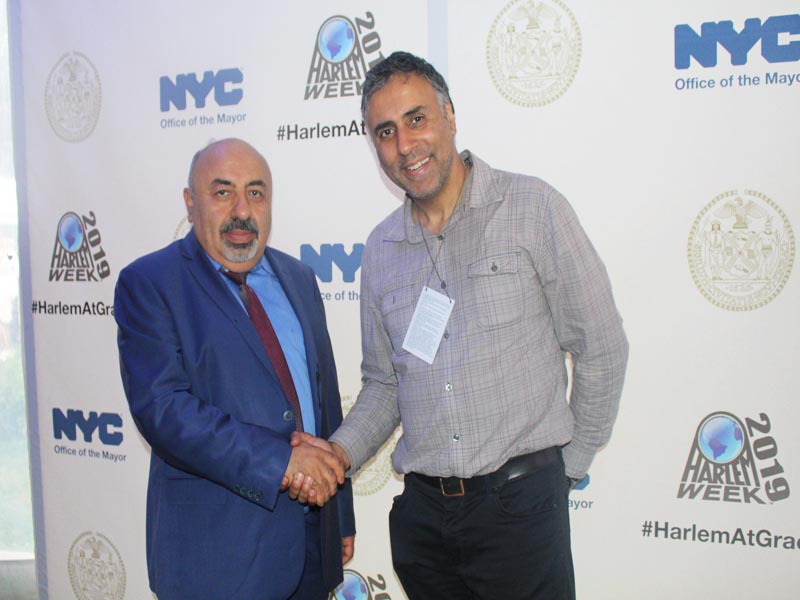 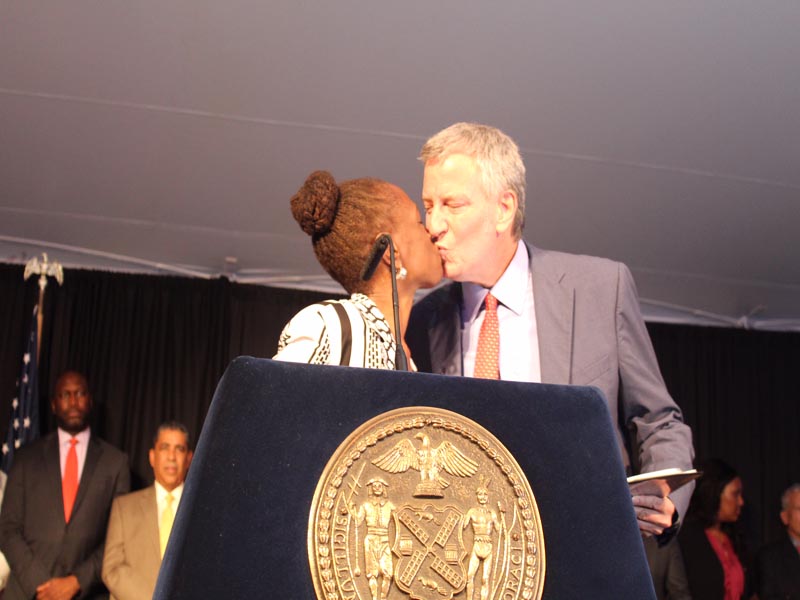 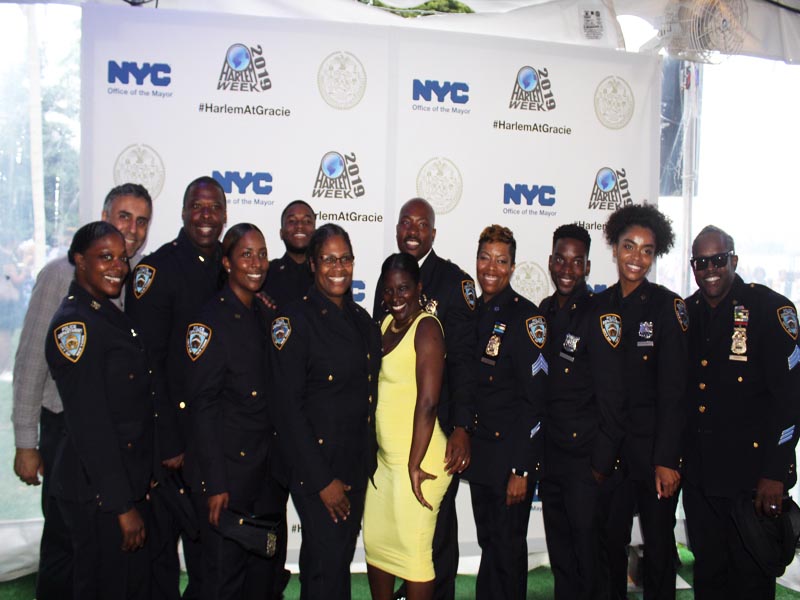 This 5K race honors the late Percy Sutton, who as Manhattan borough president in the 1970s championed the New York City Marathon as a five-borough event and remained a supporter of NYRR and running throughout his life; he passed away in 2009. The run celebrates historic Harlem and is part of HARLEM WEEK, one of the northeast area’s largest cultural celebrations. 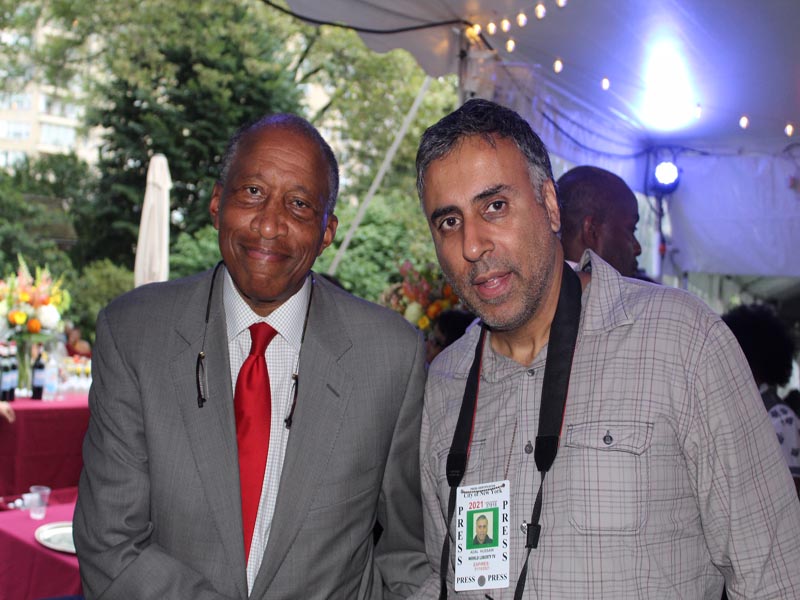 Thousands of people in attendance for Harlem Months Celebration at Gracie Mansion , organized by Mayor Bill De Blasio and his staff members, Mayor De blasio , opened by thanking all people in attendance and welcome to the house of the people, meaning Gracie Mansion , then 1st lady Chirlane McCray made remarks, Lloyd Williams President of Greater Harlem Chamber of Commerce and his co-founders were given a proclamation ,for there service and commitment to the Harlem Communities. 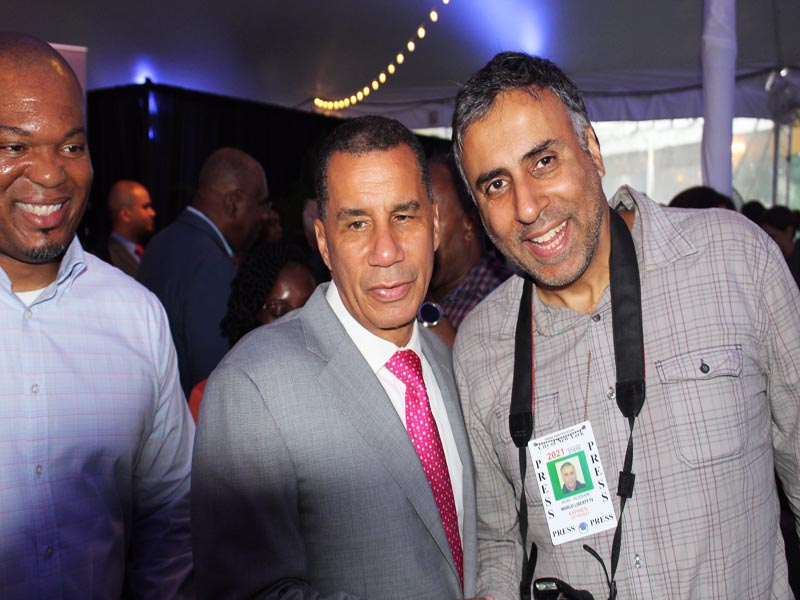 Memphis Tennessee ,guests were honored , there was plenty of food and drinks for everyone noted guests included Former Governor David Patterson and First African-American Mayor of NYC , David Dinkins was in attendance everybody sang happy birthday to him , he turned 92 two weeks ago. 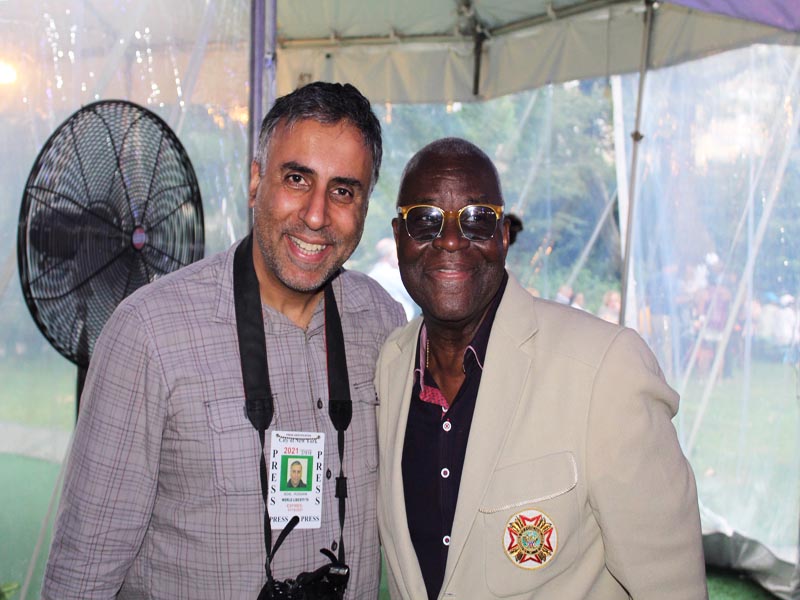 World Liberty TV , Team for the African-American Channels and blogs have been covering Harlem week and now month for the past 15 years showcasing the great Village of Harlem USA. 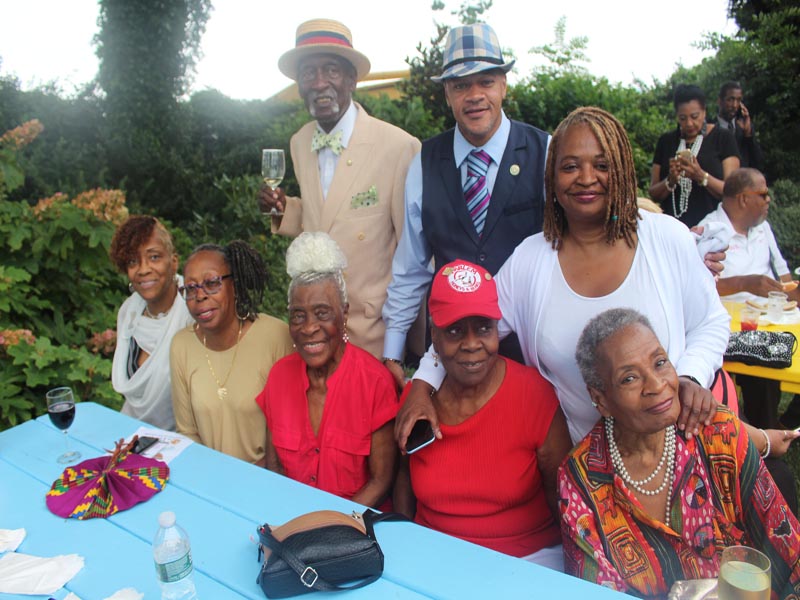 Luther Gale and Brian Adams with guests in attendance