The Greater Harlem Chamber of Commerce will host the 44th annual HARLEM WEEK in celebration of Harlem’s rich cultural, political, and economic heritage. This year, HARLEM WEEK will pay homage to the incredible women and members of the LGBTQ+ community. 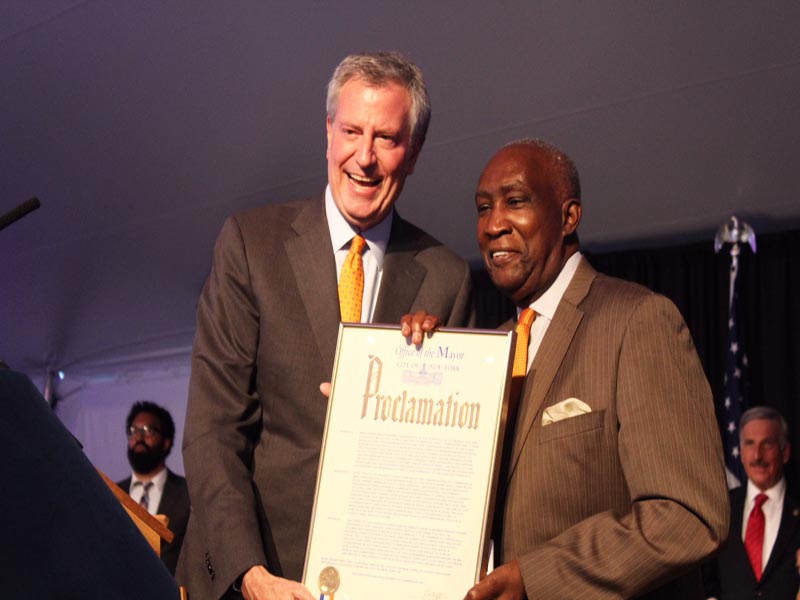 Who have had an indelible impact on the culture through its 2018 theme “Women Transforming Our World: Past, Present & Future” and subtheme, “The Community within the Community” Saluting the LGBTQ + Community.” 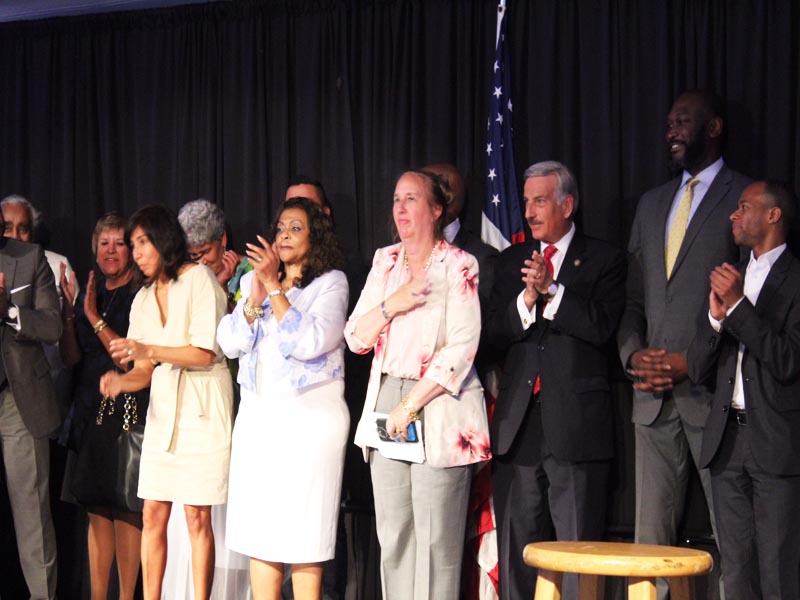 Many Political leaders in attendance at Harlem Week 2018 @ Gracie Mansion

The Following were honored at the 44th Annual HARLEM WEEK, at  Gracie Mansion -2018: legendary performers including dancer/choreographer George Faison and singer (formerly of LaBelle) Nona Hendryx  as well as the women of Delta Sigma Theta Sorority, Inc., Scholarships were given to students. 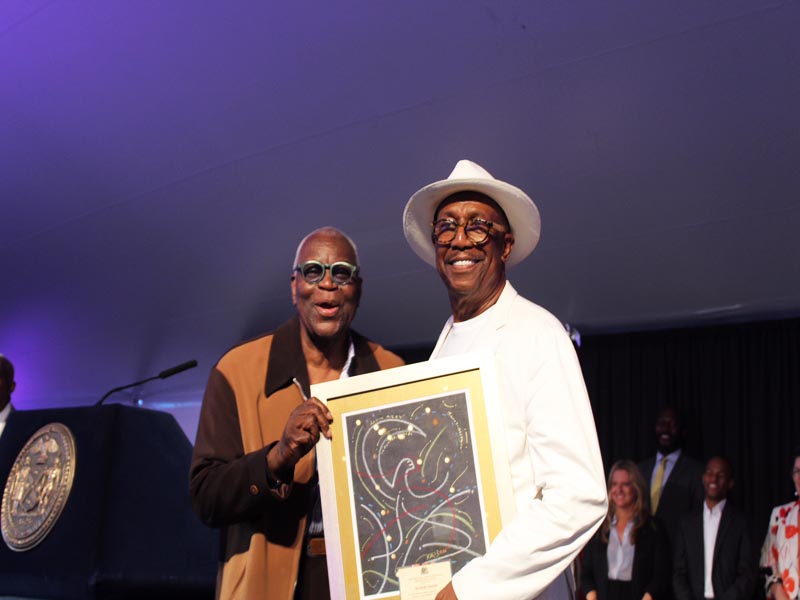 Attracting over two million attendees from all over New York and the world, HARLEM WEEK offers over 100 free and low-cost events at renowned venues across Harlem and beyond. From July 29 through August 25, attendees can enjoy cultural events ranging from culinary, health and wellness, technology, arts, entertainment and more celebrating the accomplishments of women across the world and members of the LGBTQ+ community. 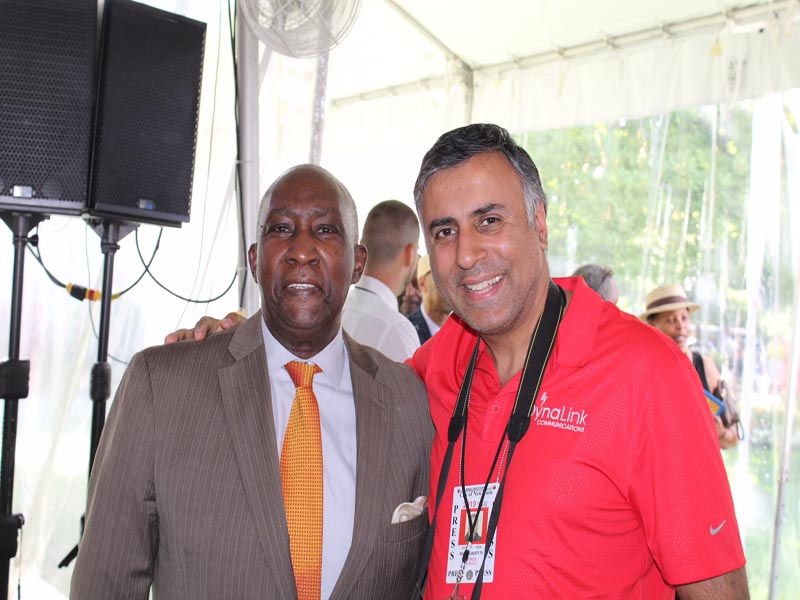 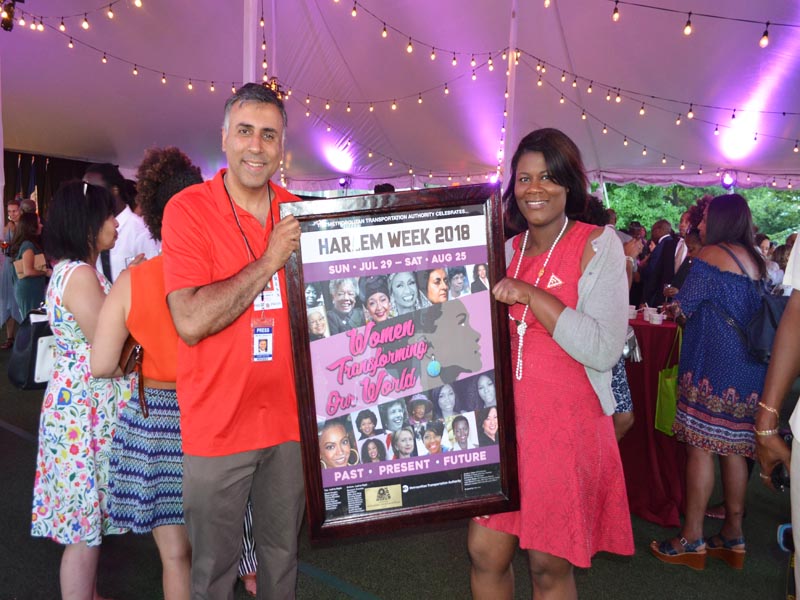 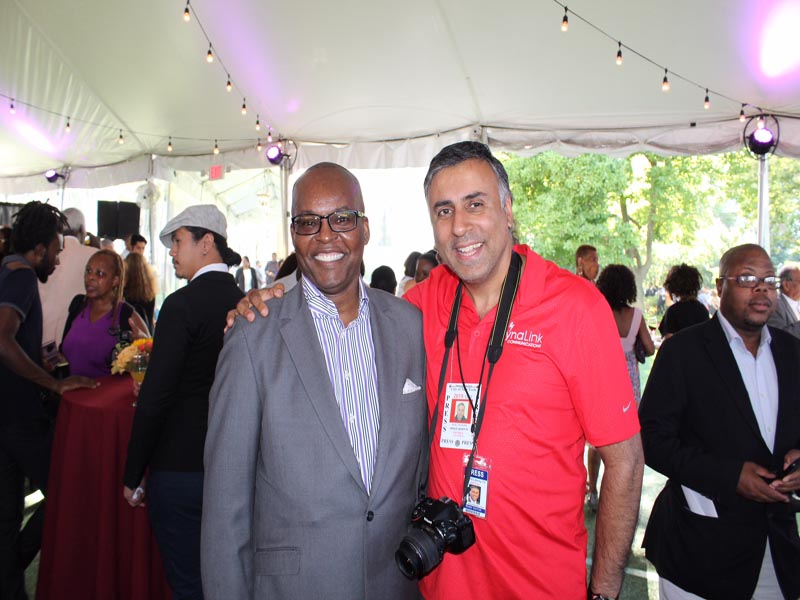 What began in 1974 as a one-day tribute to Harlem has evolved over four decades into a month-long celebration of the community’s rich economic, political and cultural history. 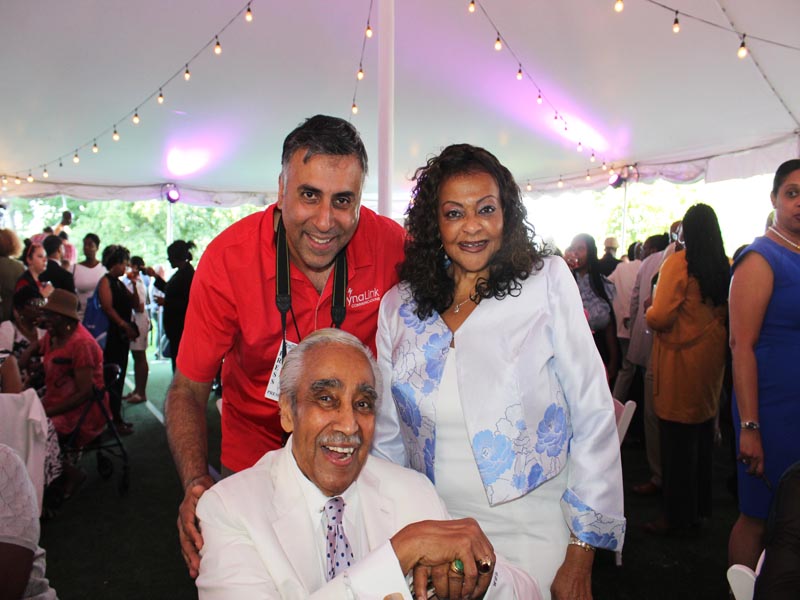 Things kick off on July 29 with “A Great Day in Harlem” and reach a fever pitch during the bursting-at-the-seams weekend of events held under the banner of “Summer in the City” and “Harlem Day,” including an auto show, children’s festival, small-business expo, fashion show, educational fair, outdoor film screening and a dancing-in-the-street party. And on the final day of this celebration (August 25), there’s the Percy Sutton 5K Run. 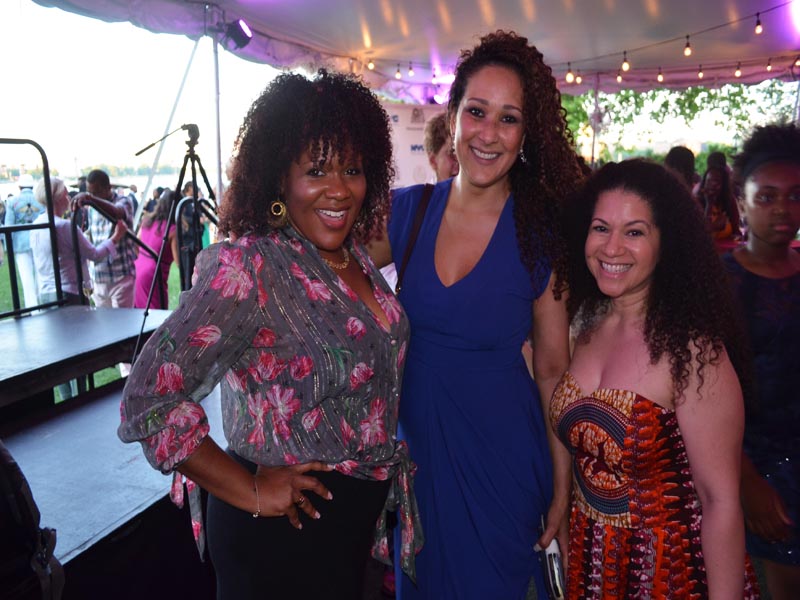 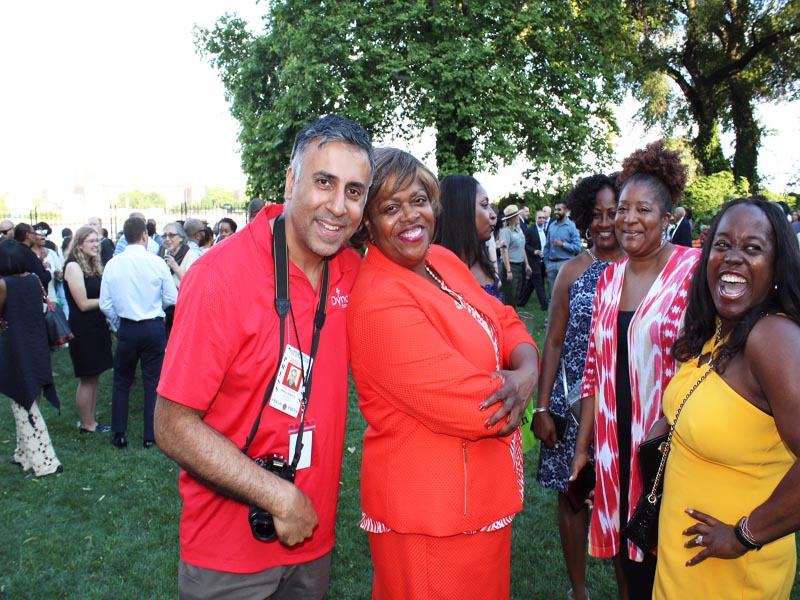 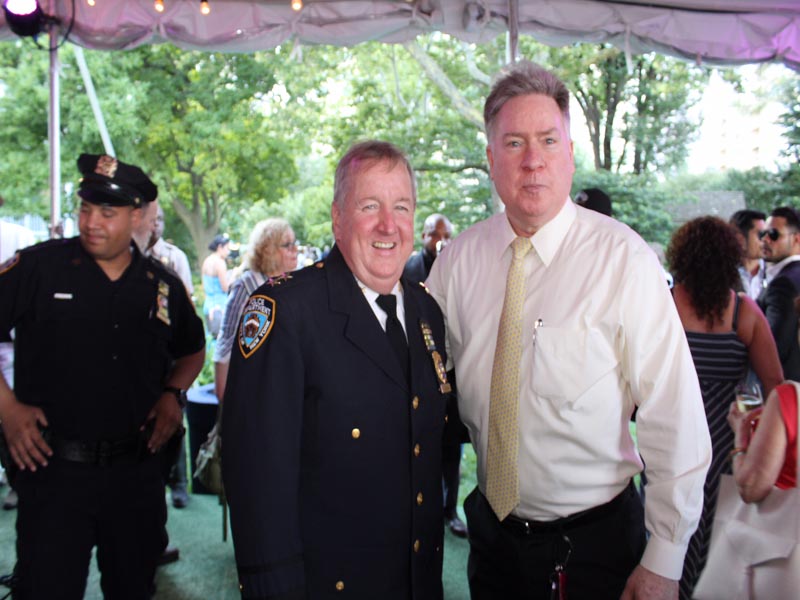 It was restructured as a not-for-profit business, civic and community development organization which would focus on commercial development, educational services, as well as concentrate on the development of small business, arts, culture, travel and tourism industries in the upper Manhattan area. 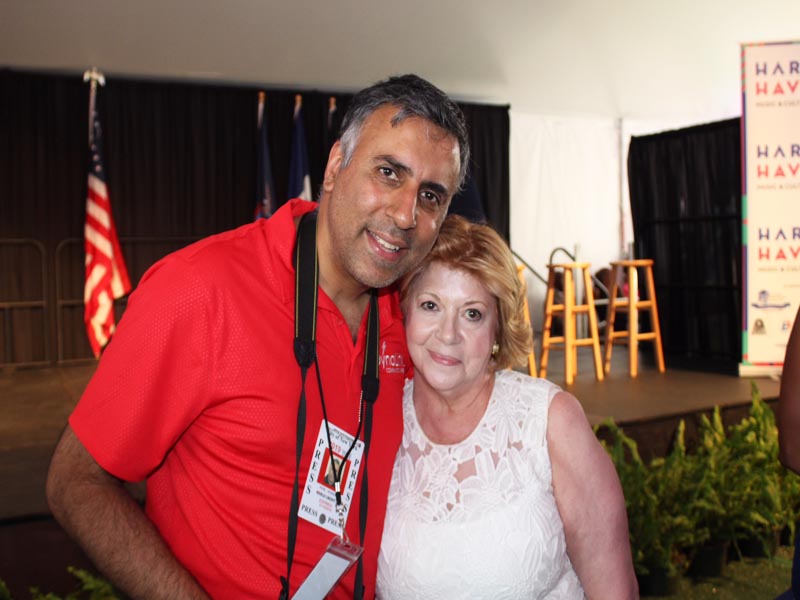 Dr.Abbey with Faith Hope Consolo RE Broker for Douglas Elliman

Over its 130 years, the Chamber has co-sponsored some of the most important key development projects in New York City, including the George Washington & Triborough Bridge  Construction,  New York’s first subway line, being actively involved with supporting the Harlem Renaissance in the 1930s, and as a key sponsor and major force behind the 1939 World’s Fair, and most recently the development and construction of “Strivers Gardens,” one of urban America’s most extraordinary mixed-use residential and commercial development projects.

HARLEM WEEK: began in 1974 as HARLEM DAY, a day of encouragement and fellowship in Harlem for New Yorkers.  Given the huge success of the celebration, additional days were added to showcase the community’s rich economic, political and cultural history.

HARLEM WEEK  is now unquestionably an internationally renowned brand with participants and visitors from around the world and offers over 112 events throughout the summer to over 2 million attendees.  HARLEM WEEK celebrates the best of Harlem, promoting Harlem’s rich African, African-American, Caribbean, Hispanic and European history, culture, arts, religion, entertainment and sports. 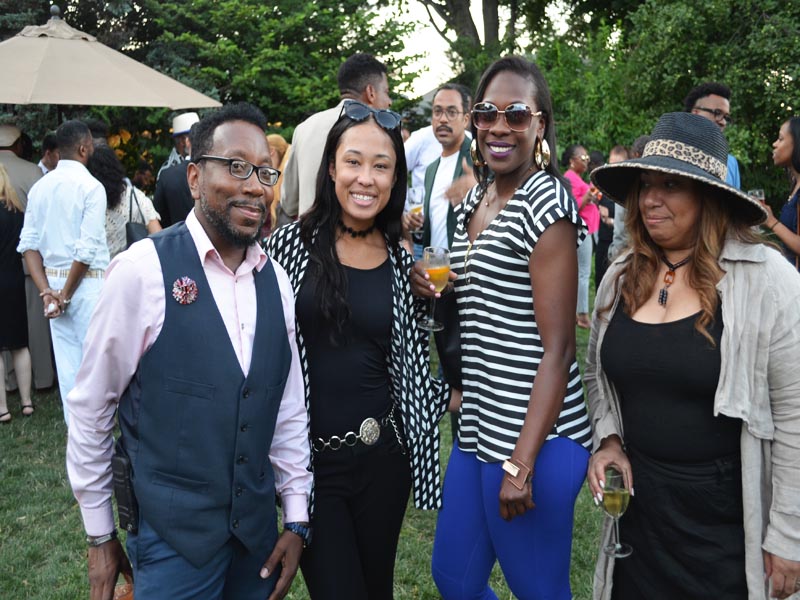