This year we will be celebrating Black history by honoring local accomplishments as well as with a panel discussion on Black health. 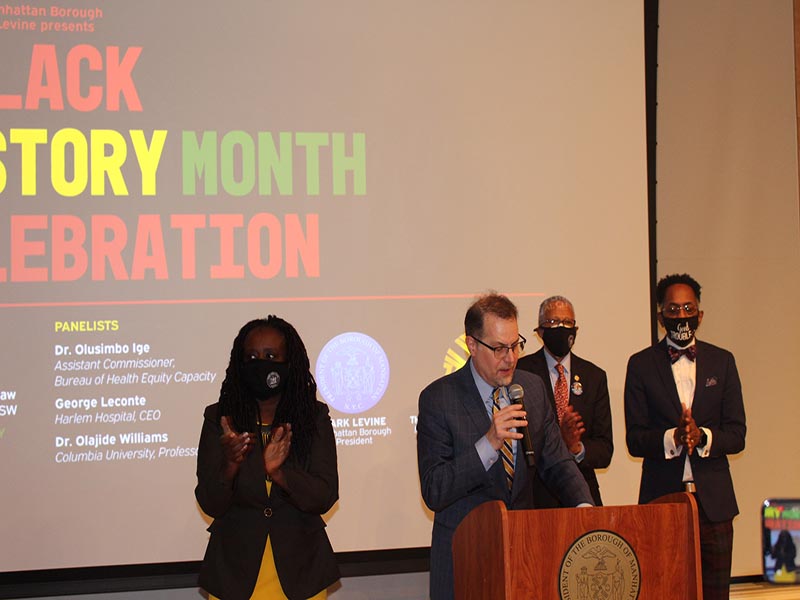 About this event: This year we will be celebrating Black History Month by honoring the accomplishments of local leaders around the borough. After, we will be hosting medical experts in a discussion of the impact of Covid on communities of color and initiatives to improve health outcomes. 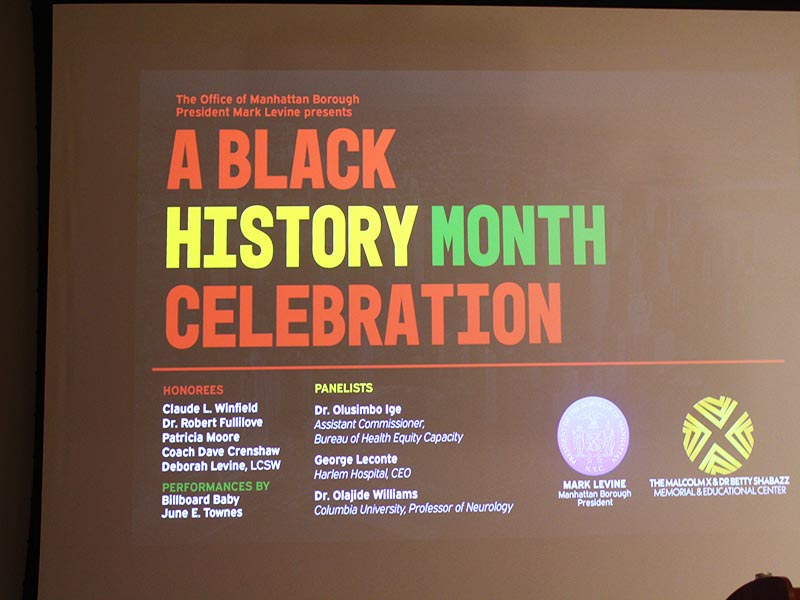 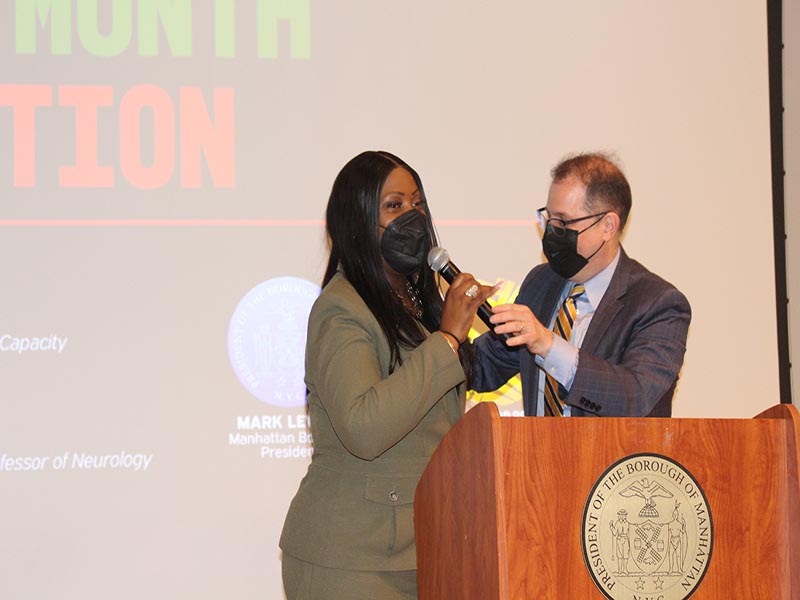 This was a very amazing panel discussing black health in the area, of what was happening to the community during COVID-19, many topics were discussed like diabetes, obesity and addiction. 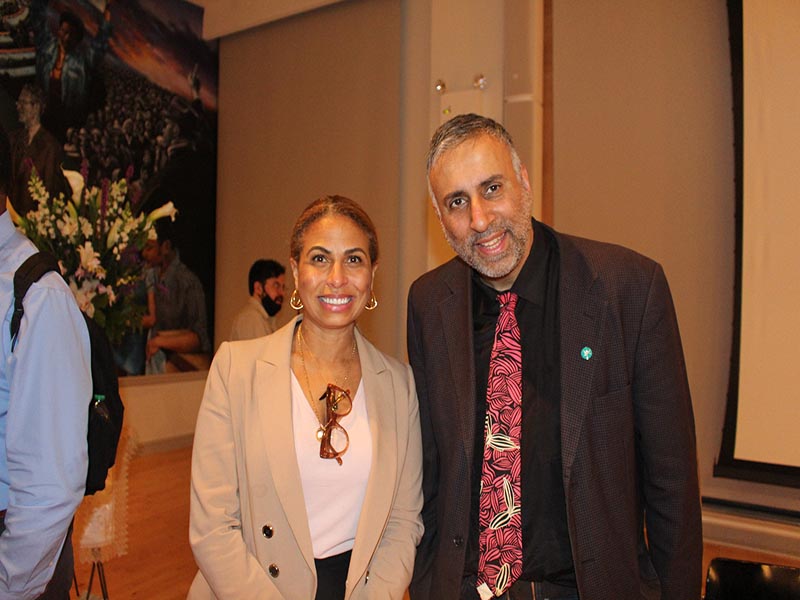 Each of the above panelists are experts in their respected field, and shared wonderful ideas and what was needed to continue to serve the communities and borough president went on to say he will be very interested in helping in any way he could. We have to say The Borough President’s heart is in the right place, as we followed  him as an council member he did many wonderful things for the communities, and we see him doing great things during his tenure. 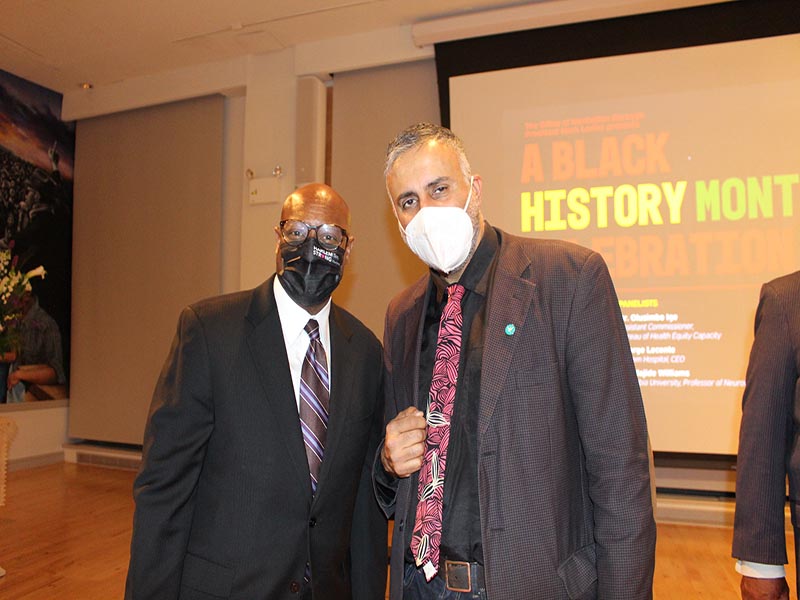 Live performance was by  Its Ya Girl Nicolette, Girl did a live poetry reading which was very well liked the audience in attendance, which included about 100 people in attendance and thousands more watching it virtually., Food and refreshments were provided by Melba’s Restaurant based in Harlem. 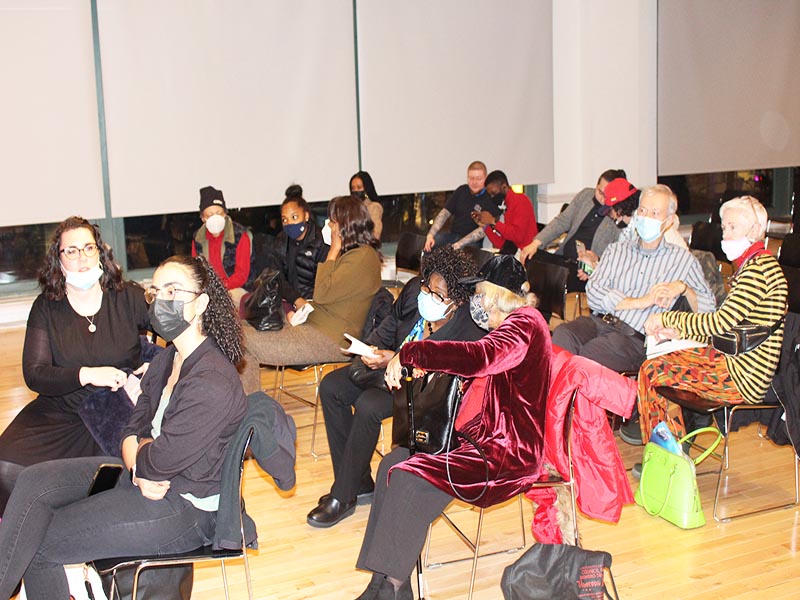 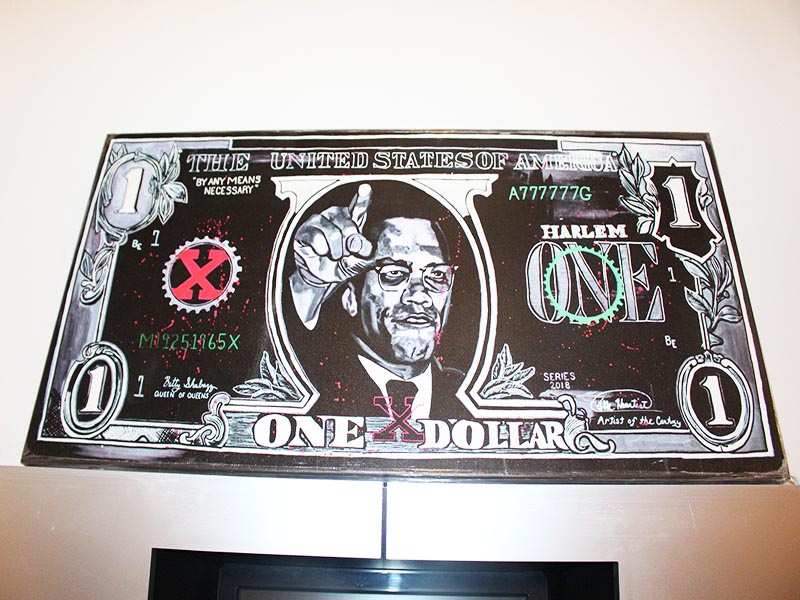 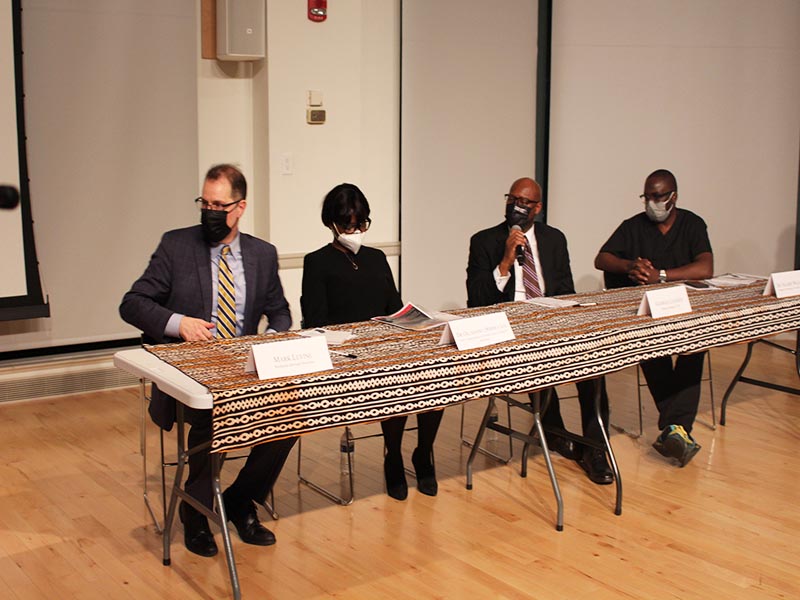 Mark has twice been elected to represent the 7th Council district–one of the most diverse in New York City–covering West Harlem/Hamilton Heights, Morningside Heights, and parts of the Upper West Side and Washington Heights. In his eight years in the City Council, Mark was a leading voice in New York City for tenants’ rights, public health, and equity in our schools, transit, parks, and housing. 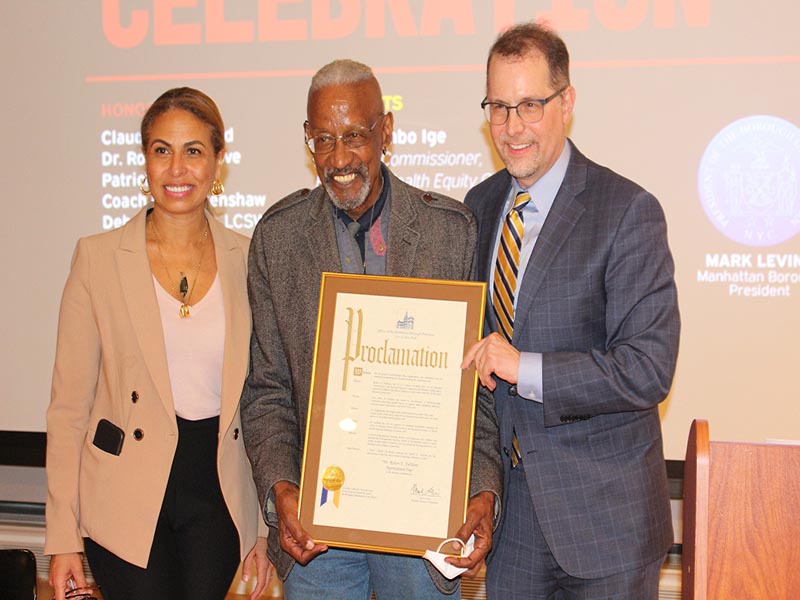 In an historic first for the nation, Mark defeated the landlord lobby to pass legislation guaranteeing a right to counsel for tenants facing eviction in New York City’s housing courts. This landmark policy has leveled the playing field for tenants and has already resulted in a significant decline in the number of families in New York City losing their homes because of evictions. 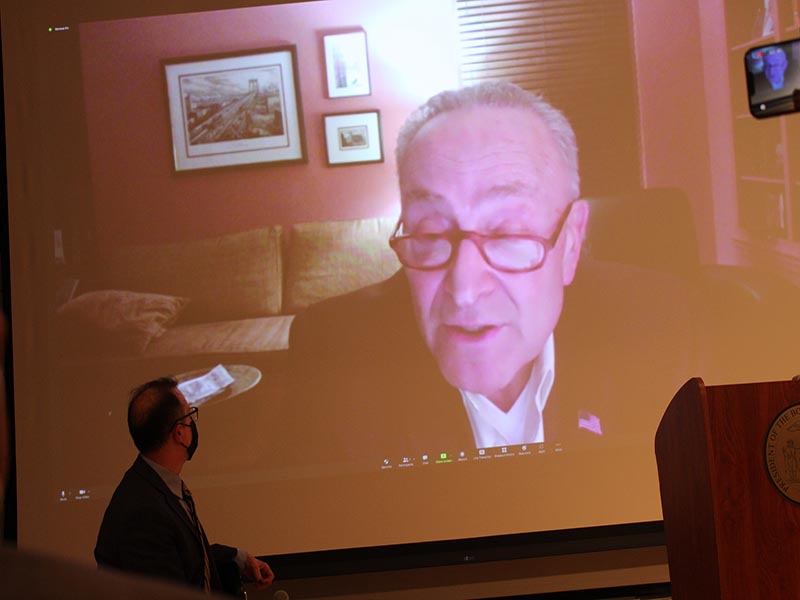 As chair of the City Council Health Committee, Mark has risen to national prominence as a leader in the fight against the COVID-19 pandemic. He has fought for health policy based on science, and has consistently taken on the racial inequity of both the pandemic and healthcare more broadly. 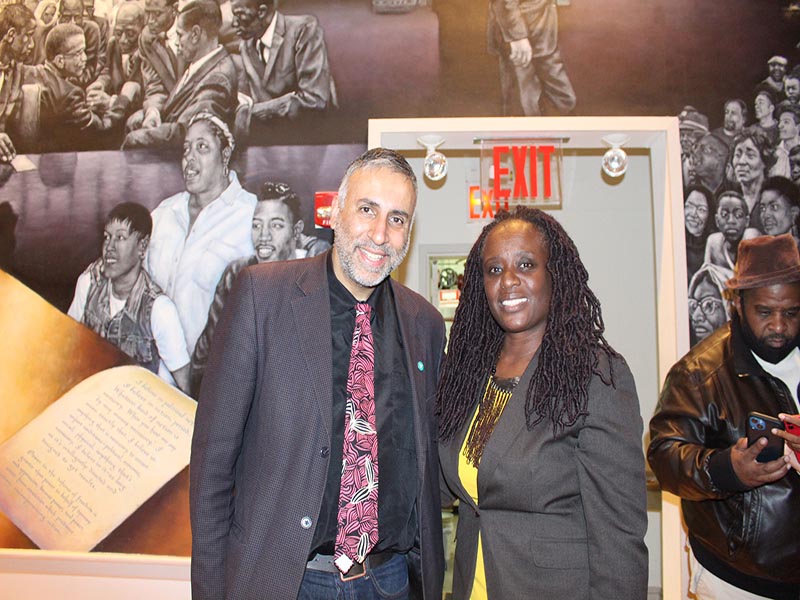 Mark has created hundreds of units of deeply affordable housing in his district. He secured approval of the Morningside Heights Historic District, preserving 115 historic buildings. He has successfully fought to preserve affordable homeownership in New York City by protecting low-income coops. 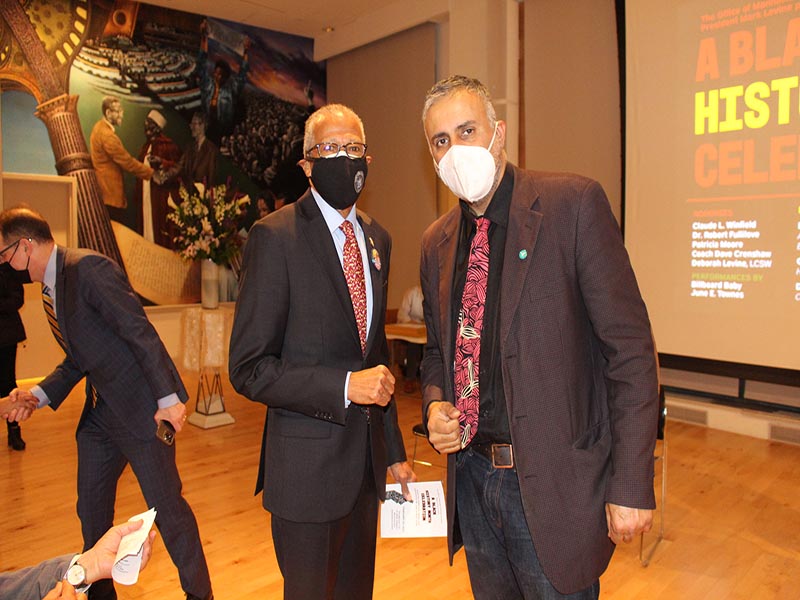 While chairing the Council’s Parks Committee in his first term, Mark championed greater investment in our city’s green spaces–securing tens of millions of dollars in funding for neglected parks in low-income neighborhoods. He has been a champion for improved bus service, more accessible subway stations, and streets which are safer for all–including pedestrians and bicyclists.

Mark led revitalization of the City Council’s Jewish Caucus as chair of the group in his first term, and is a leader in the fight against anti-Semitism. He passed legislation creating New York City’s first-ever office for the prevention of hate crimes. 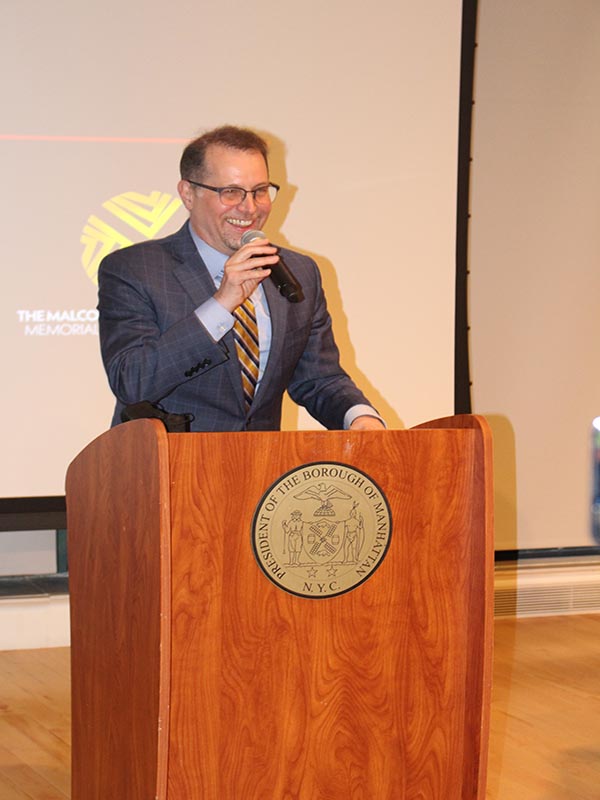 At the start of his career, Mark taught bilingual math and science at Junior High School 149 in District 7 in the South Bronx. He went on to found Neighborhood Trust Federal Credit Union, a community development financial institution which has made $25 million in small loans to low-income families and small businesses in Northern Manhattan.

Mark earned a B.A. in physics from Haverford College and a Masters in Public Policy from Harvard University’s Kennedy School of Government. 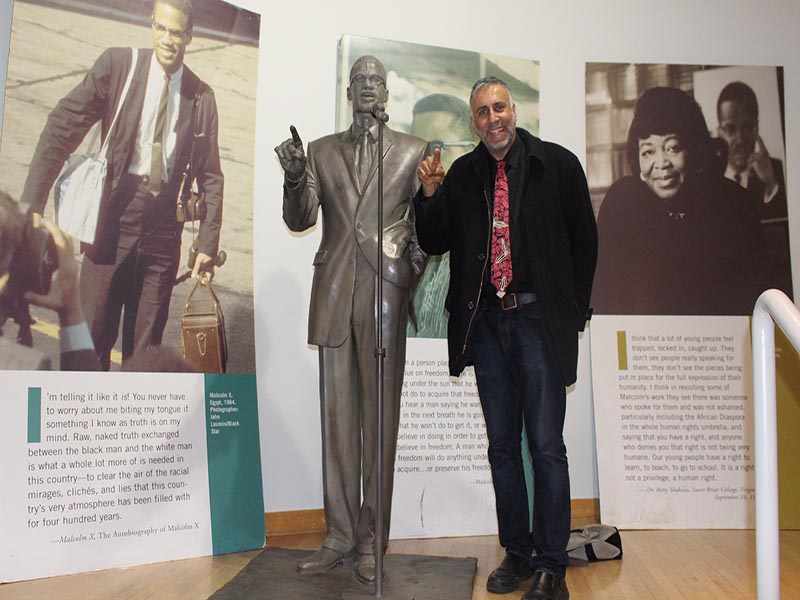 Mark lives with his family in Washington Heights. He and his wife Ivelisse are proud parents of their sons Alejandro and Daniel. He speaks Spanish, Hebrew and a smattering of other languages. 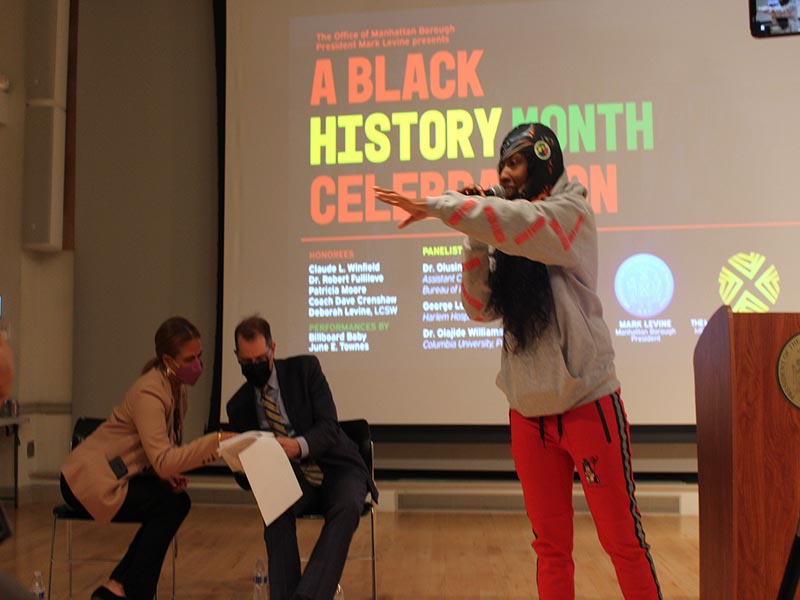