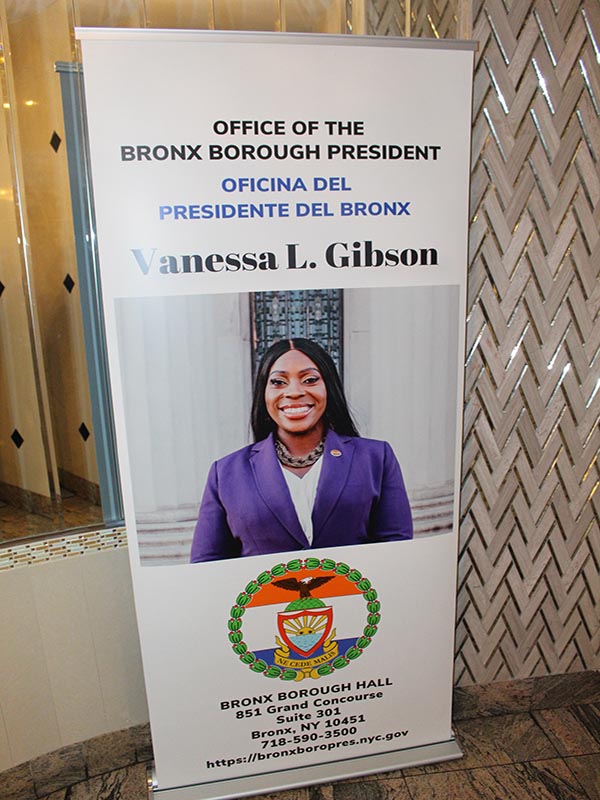 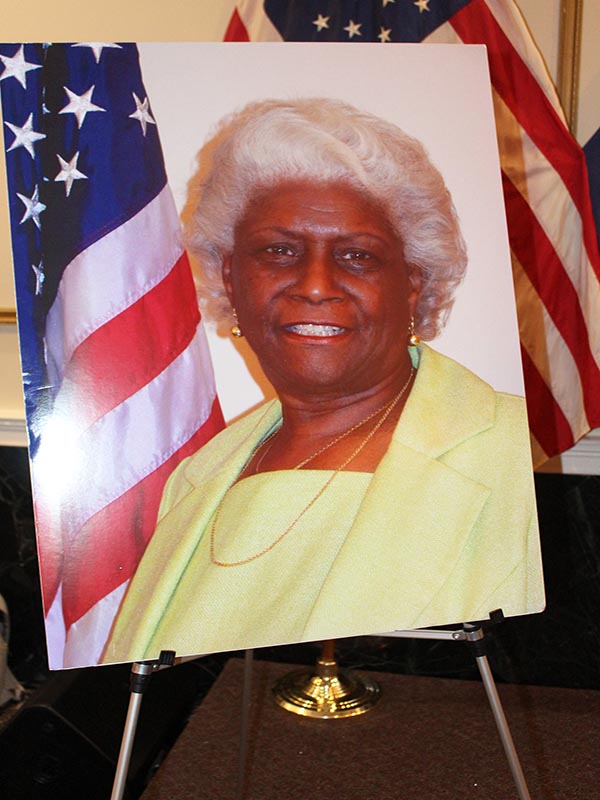 Gibson  honored community leaders in recognition of their valuable contributions to the residents of The Bronx and throughout New York City. 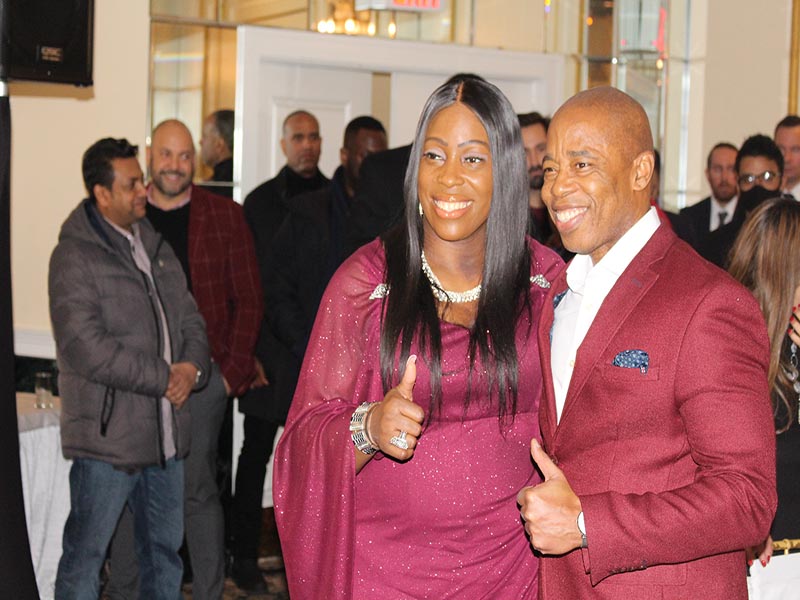 This year’s honorees include President of the NAACP Dr. Hazel N. Dukes, Attorney at Rodman and Campbell, P.C. Hugh W. Campbell, Esq., and community activist, Patricia Banks-Edmiston, who was the first African American flight attendant for a commercial airline. 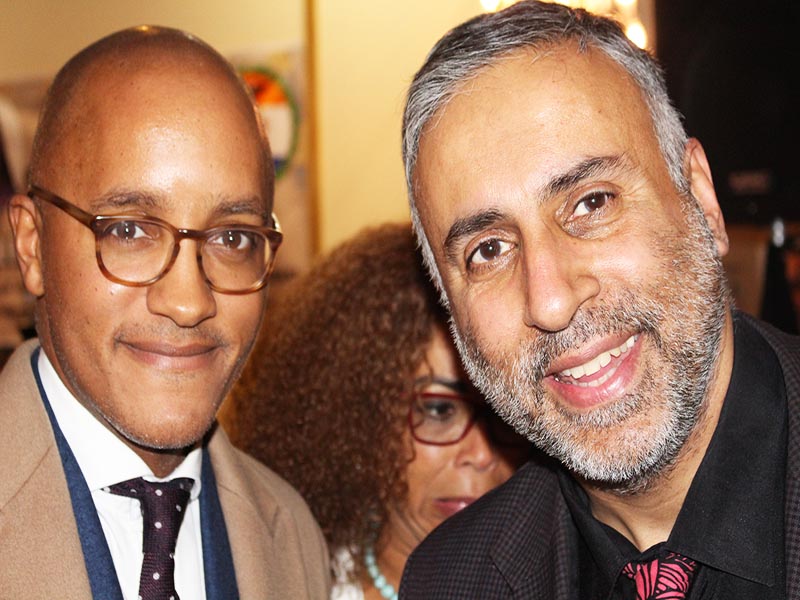 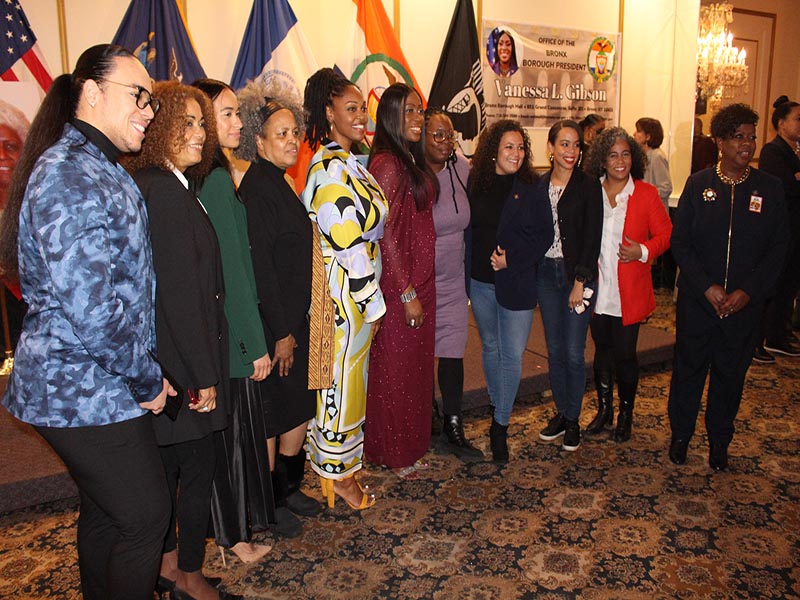 BBP with guests in attendance

Damian Williams, the first African-American United States Attorney for the Southern District of New York in over 200 years will be the keynote speaker, and Philip Taitt of News 12 will serve as MC for the event. 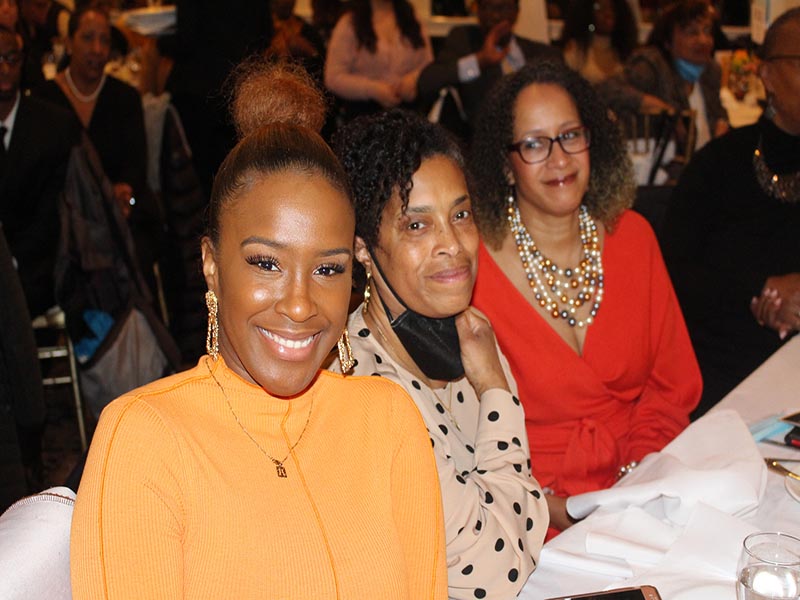 The Program started of with Mr. Phil Taitt, Anchor News 12 The Bronx, who welcomed guests and honorees in attendance. Invocation was by Bishop Peggy Smalls of Change A Life Ministries. Star Spangled banner and lift every voice was sung by , Dr.Lisa Robinson of Ridgeview Congregational Church and The Freedom Room. 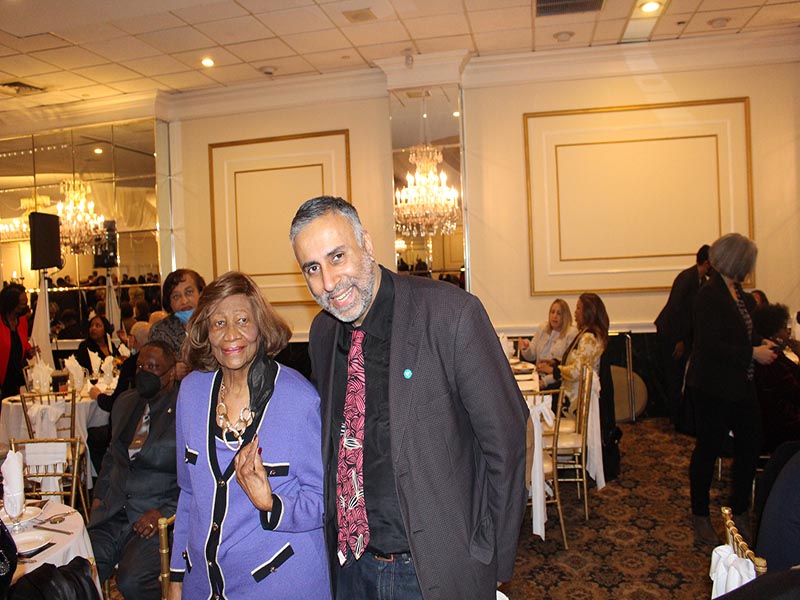 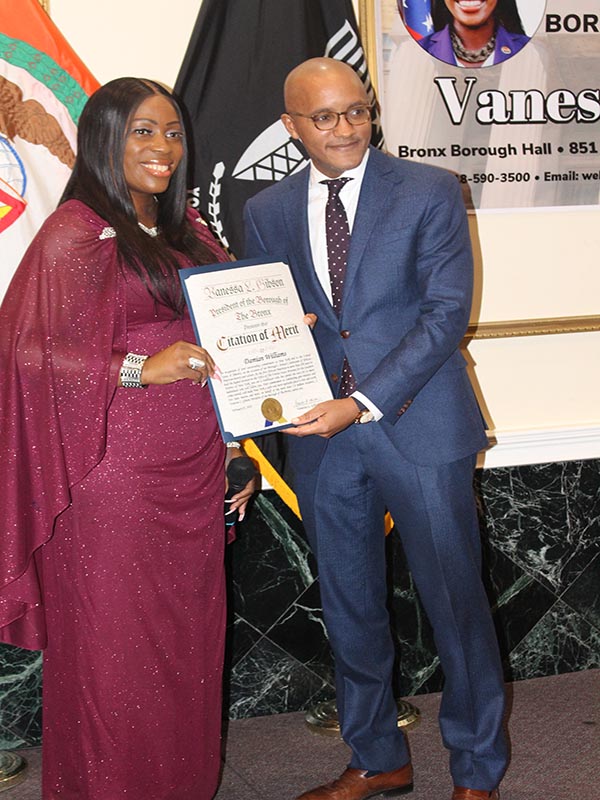 Closing remarks were by Phil Taitt and Benediction was by Bishop Peggy Smalls . 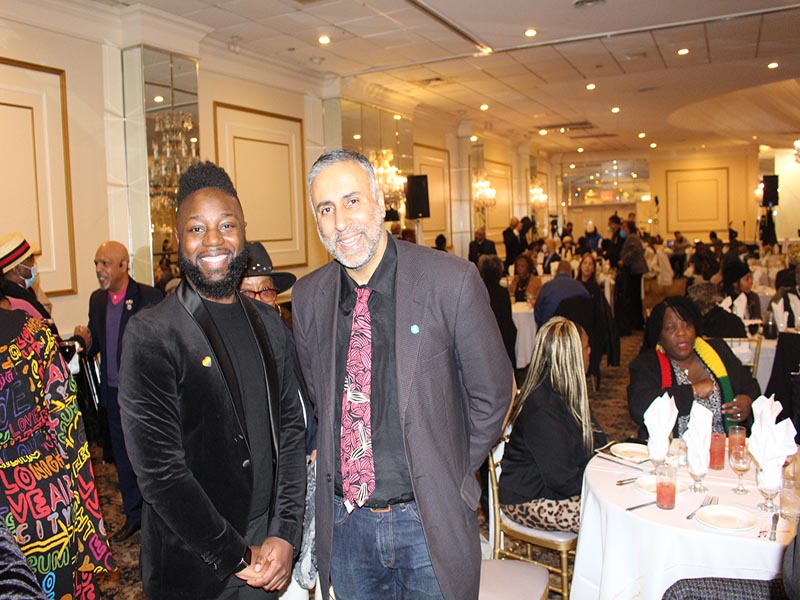 Other Political Heavyweights in attendance were: Senator Charles Schumer, New Yorks Senior Senator and Majority leader in US Senate, Mayor Eric Adams and many more political leaders from Council, Senate, Assembly and Congress were in attendance supporting and celebrating. 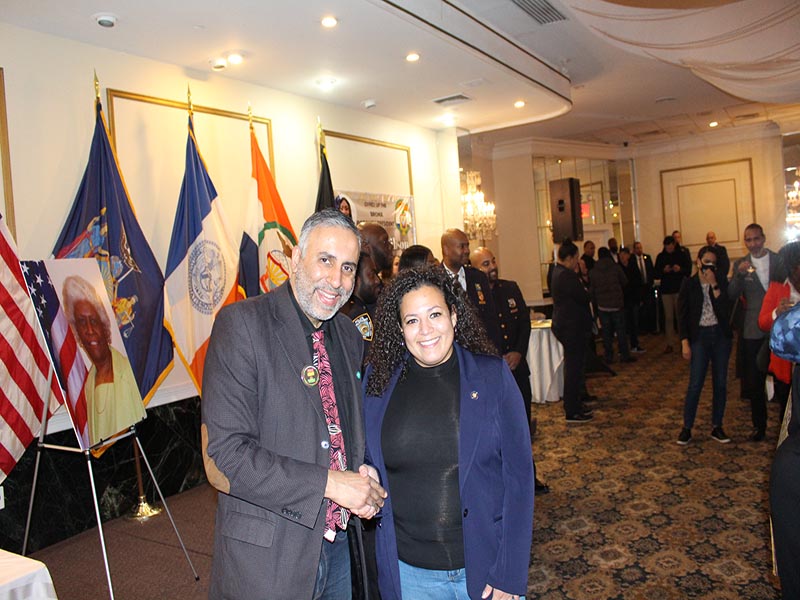 Close to 200 people were in attendance, everyone enjoyed a wonderful Cocktail hour and nice Buffett Style dinner, with Dessert serving. 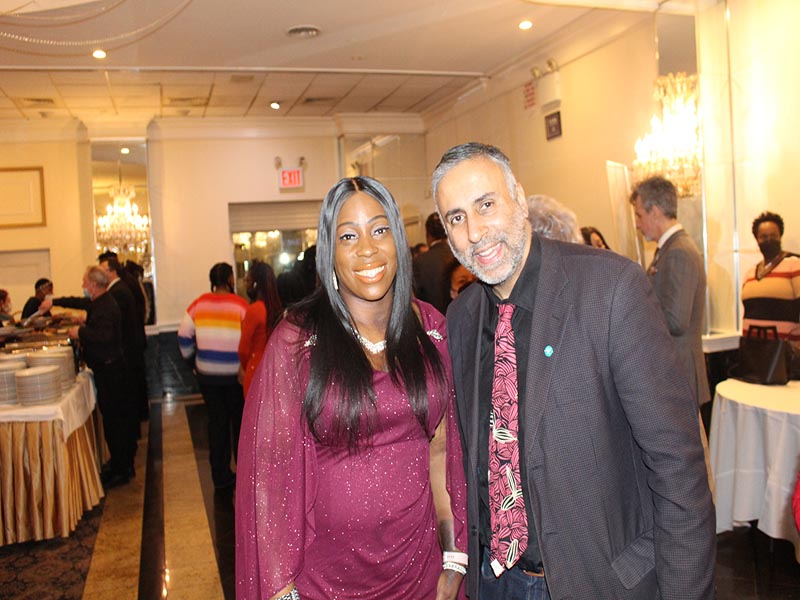