Spanish-language television stations and their English-language counterparts seeking to expand their reach in the Hispanic community need to literally determine which way the wind is blowing. 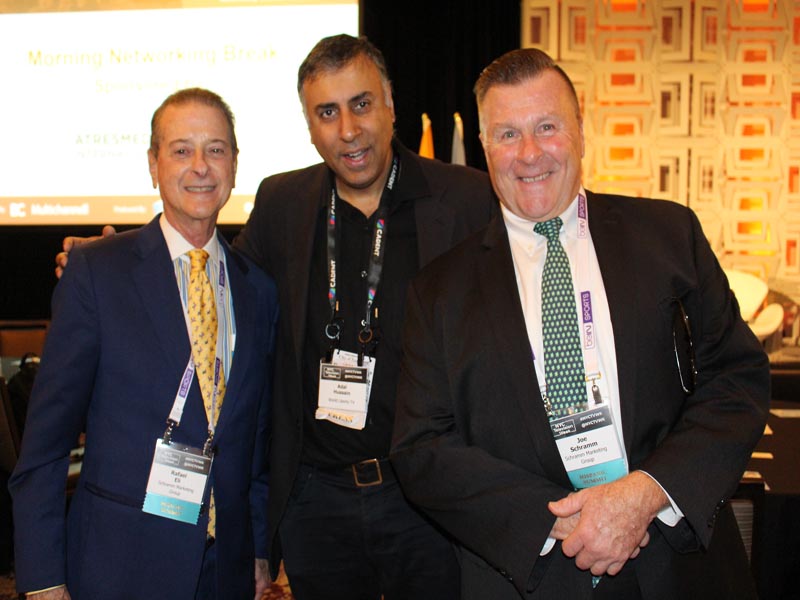 At a panel session at the NYC TV Week Hispanic TV event Wednesday, NBCUniversal Owned Television Stations president Valari Staab said that weather is one of the most desired news segments for the Spanish-speaking community — and one of the most overlooked by other Spanish-language programmers.

Staab said when she first took over the group in 2013, she did some research, asking Spanish-speaking viewers what made them watch English-language news the most. 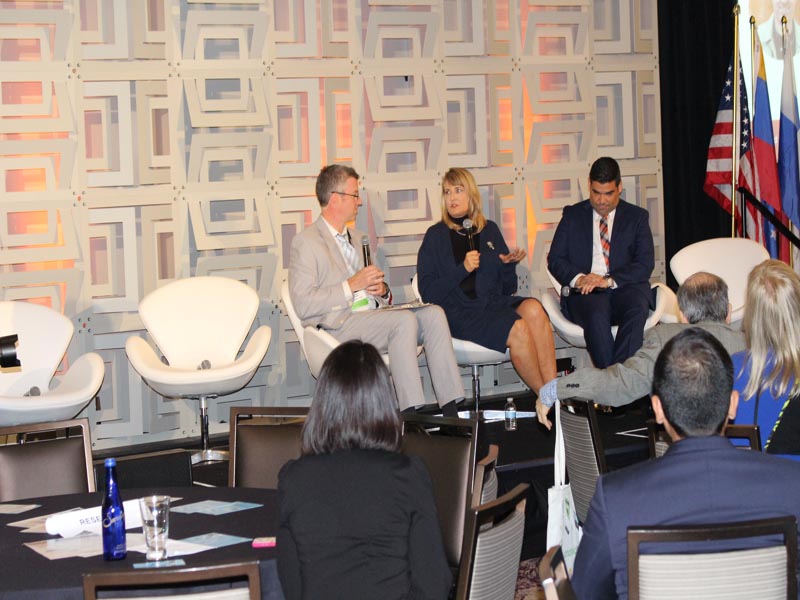 Fears that the upcoming 2020 presidential election will focus more on social media and digital venues rather than more traditional ad vehicles like broadcast and cable TV are wholly unfounded, according to a panel of top ad executives at the NYC TV Week Advanced Advertising event Monday.

In a session moderated by CNN International anchor Zain Asher, the panel said that during next year’s presidential election, the spigots will be flowing. 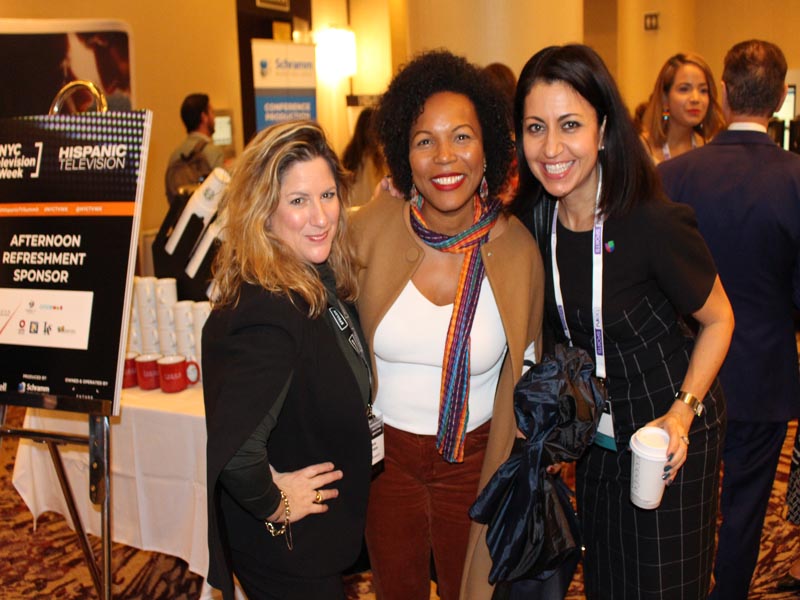 Kantar/ Campaign Media Analysis Group vice president and general manager Steven Passwaiter said the political money being spent in the upcoming election will be “relatively mind-blowing,” adding that it will be distributed across digital, broadcast and cable outlets.

“Broadcast TV is still going to lead what happens in this cycle. There is going to be more linear TV money spent, but there is going to be an awful lot of money spent on TV — we’re projecting between broadcast and cable somewhere around $4.5 billion,” Pass waiter said, adding that digital would be at about $1.2 billion with other researchers having predicted a $1.6 billion digital spend. And he added that video will be an important component of all of those ads. 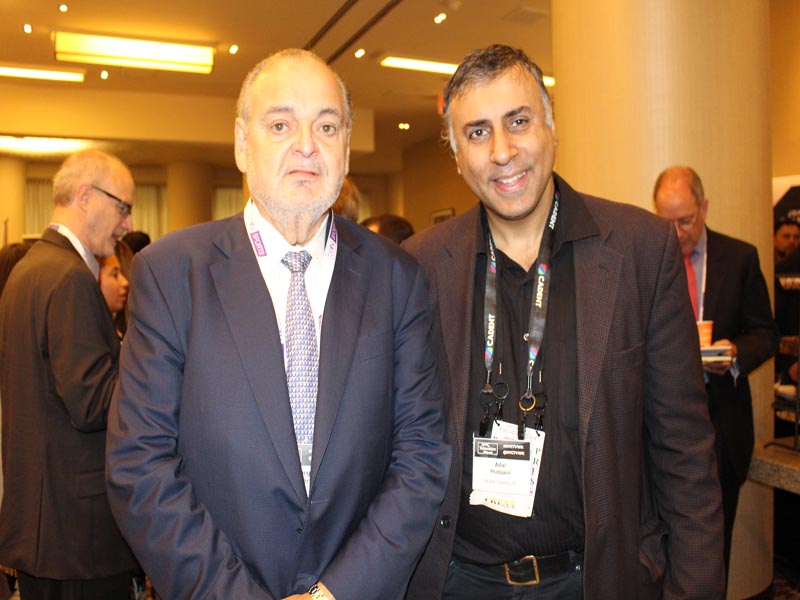 “Politicians are like car dealers,” Passwaiter said. “They can’t see themselves in video often enough,” adding that OTT outlets will see a good chunk of that money.”

Advanced Advertising panel “We Guarantee It” looked at the relationship between ad buyers and sellers, and how that relationship evolves as advertising science gets more precise. Howard Shimmel, president of Janus Strategy & Insights, moderated. 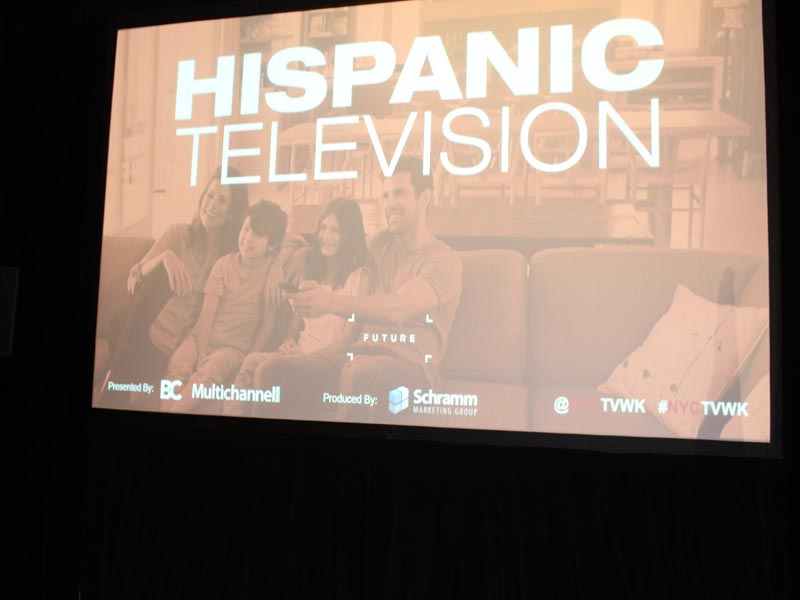 Julian Zilberbrand, executive VP of advanced media at Viacom, spoke of getting more consistency between buyers and sellers and their deals. “Clients look at outcomes to drive optimization,” he said.

Kevin Krim, CEO of EDO, spoke of an automotive company that spent big on a new release, and the cars did not sell. The issue was, the autos did not make it to the lot in time to be purchased. “We’ve really got to be careful about the right level of measurement if you’re thinking about guarantees,” said Krim. 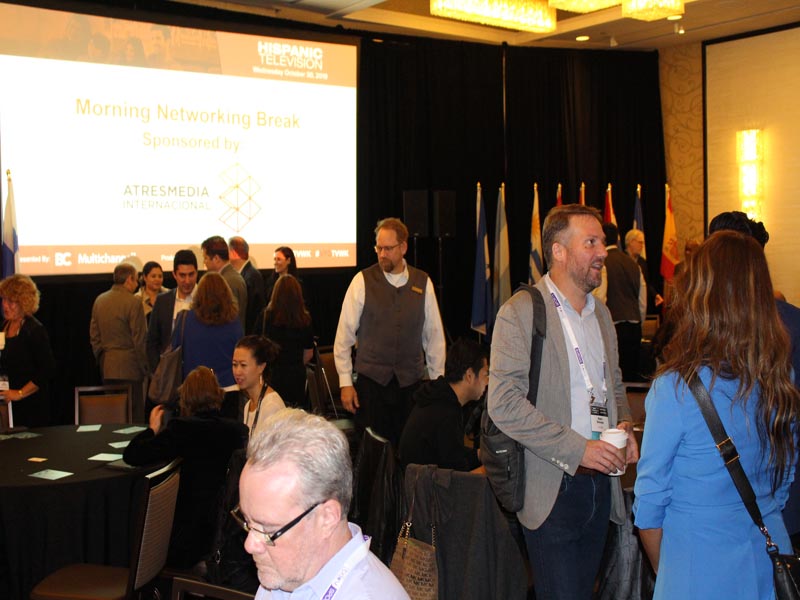 MultiChannel News : For over 30 years, Multichannel News reaches 18,800 industry professionals in the cable television and telecommunications business with an editorial focus on programming, advertising, marketing, finance, technology, broadband, and government activities for the worldwide multichannel industries. 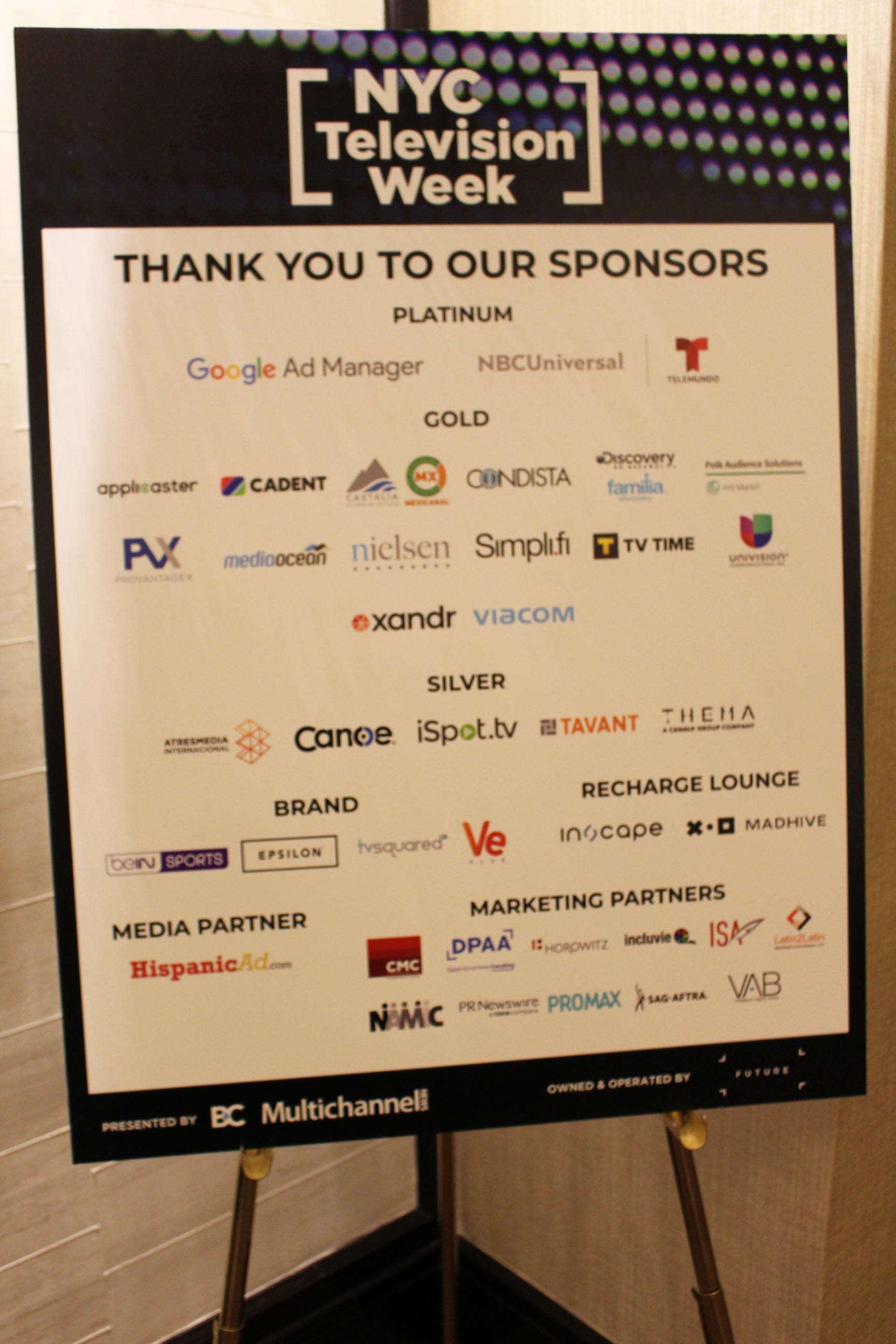 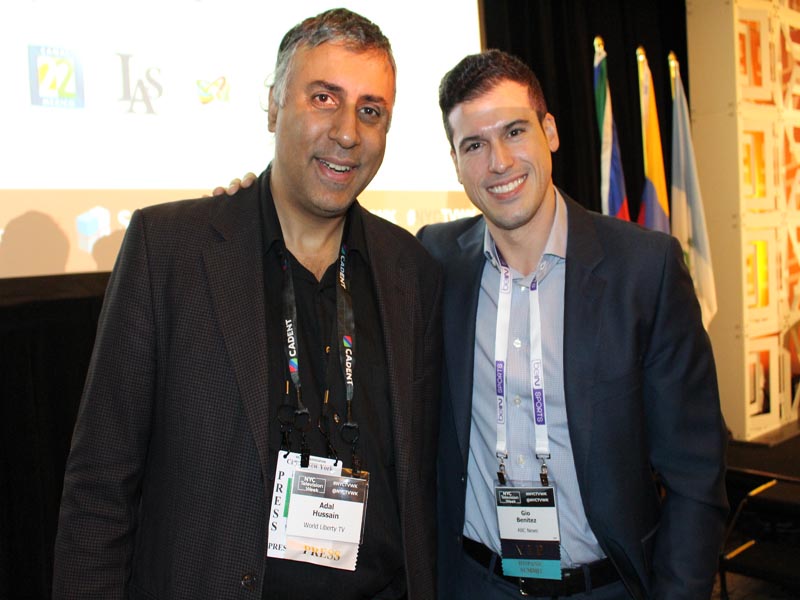 Through exclusive partnerships with trade associations and the development of awards recognizing excellence in the television business, Multichannel News is recognized as the industry leader in its respective marketplace. 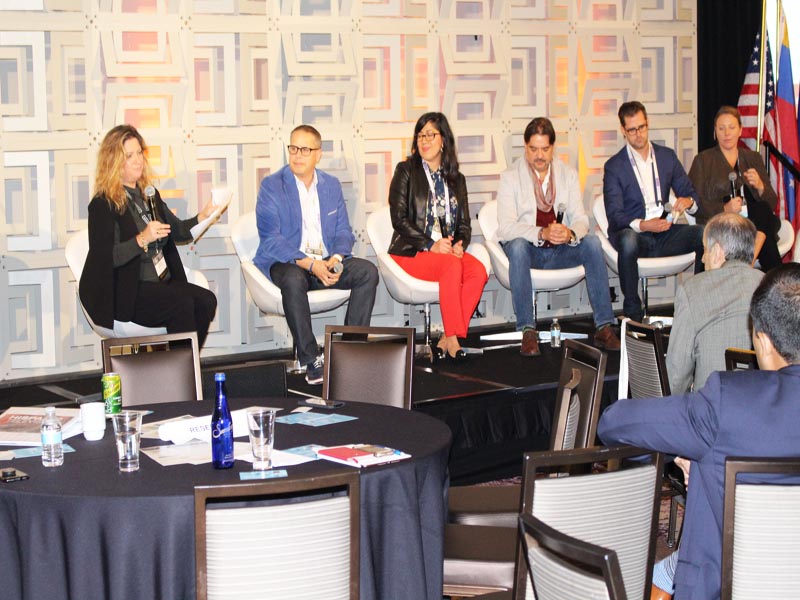