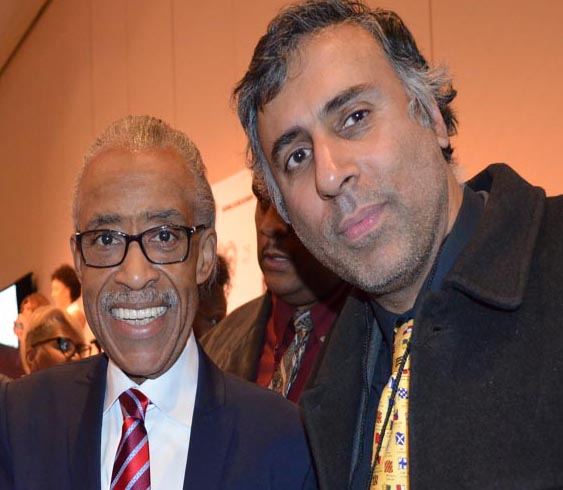 Today, civil Rights leader Rev. Al Sharpton unveiled a list of preliminary participants for National Action Network’s annual convention, taking place at the Sheraton New York Times Square Hotel from April 6th – 9th. The largest of its kind in the country, the convention will welcome civil rights leaders and allies from around the nation for focused conversations and efforts on voting rights and on creating a balance of police reform and public safety, among other topics. The list of participants will be updated periodically. 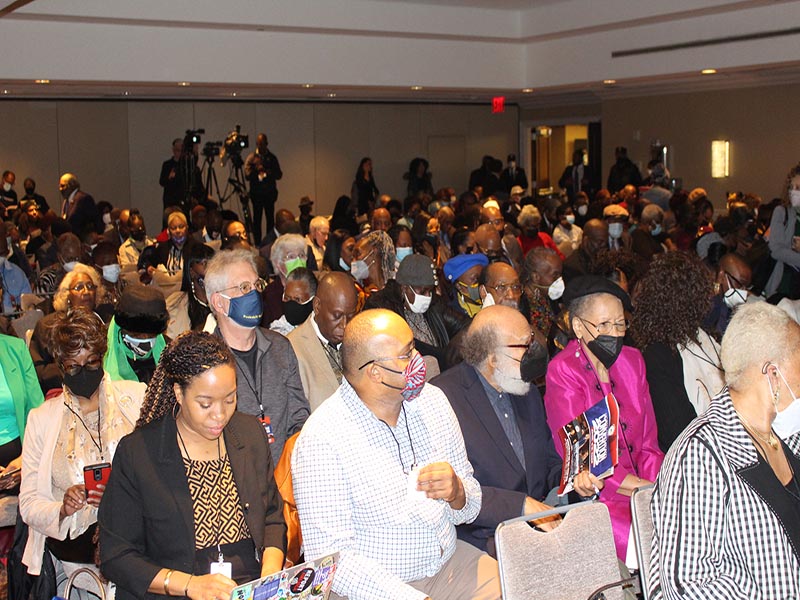 Hundreds in attendance at NAN Convention 2022

The NAN convention will bring together influential national leaders from the civil rights movement, government, labor, religion, business, media, the Black church, and the activist community to reflect on King’s legacy and impact while celebrating today’s civil rights leaders and examining the path forward. 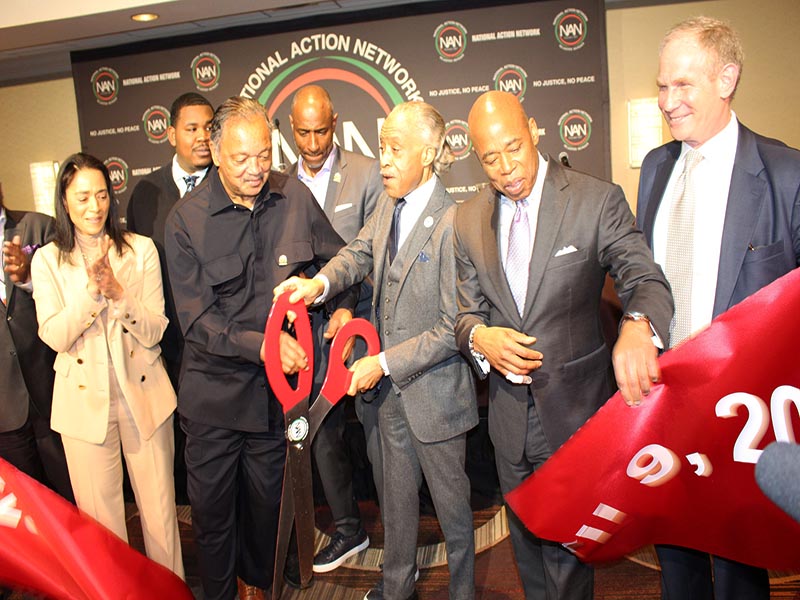 The families of George Floyd, Ahmaud Arbery, Eric Garner, and others 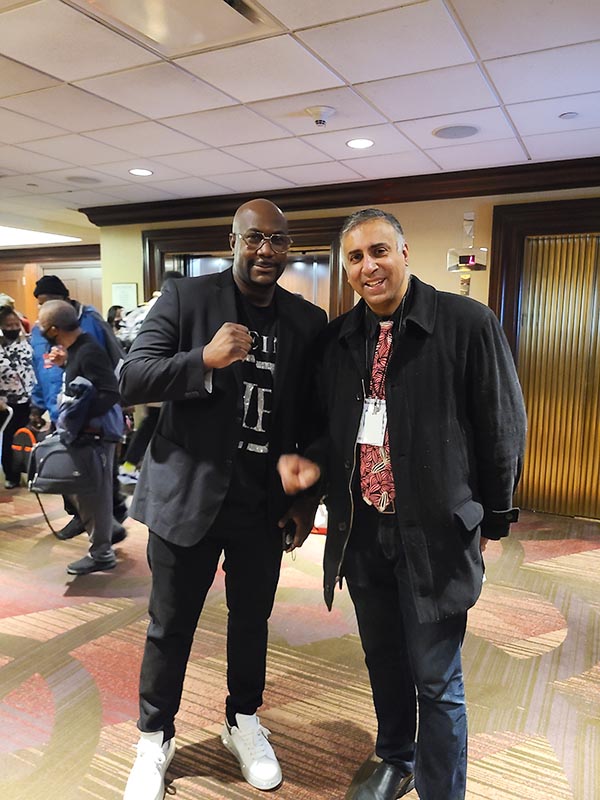 About National Action Network (NAN) : National Action Network is one of the leading civil rights organizations in the Nation with chapters throughout the entire United States. Founded in 1991 by Reverend Al Sharpton, NAN works within the spirit and tradition of Dr. Martin Luther King, Jr. to promote a modern civil rights agenda that includes the fight for one standard of justice, decency and equal opportunities for all people regardless of race, religion, nationality or gender. 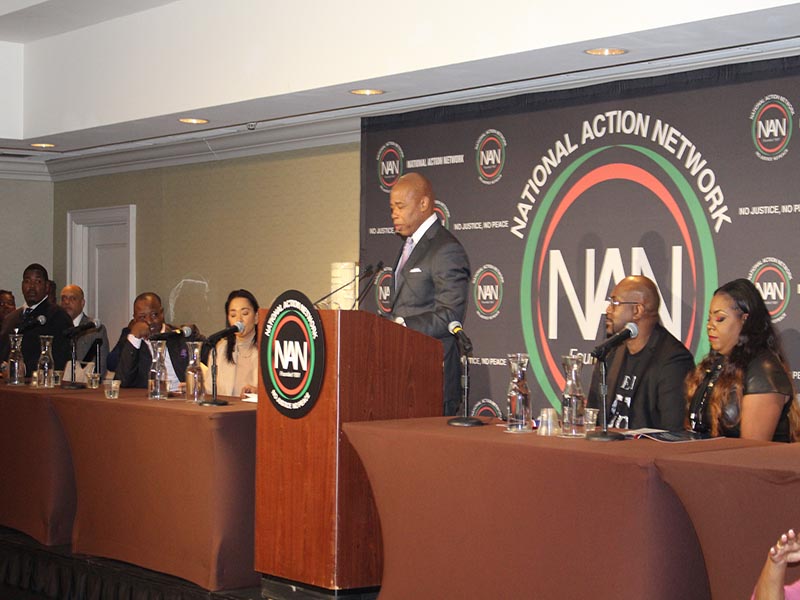 Hundreds of People attended the Conference over the Four Day period. Keepers of the Dream Gala , was hosted by Rev Al Sharpton, Founder and President of National Action Network. 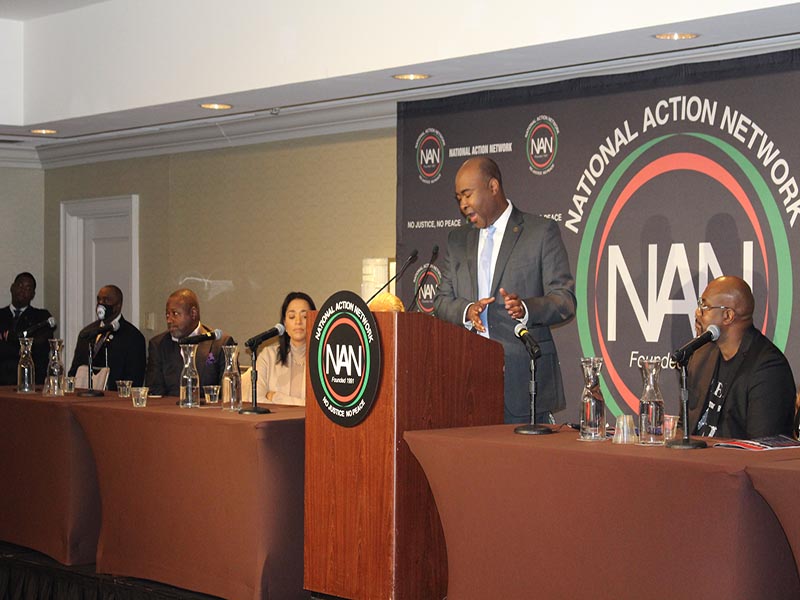 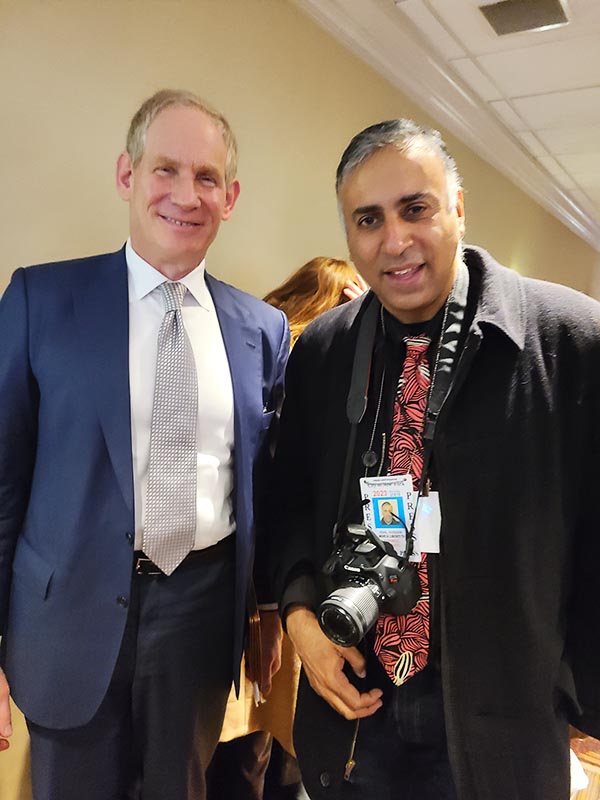 It was a great Convention, with hundreds of people in attendance, great topics discussed from Justice, Bail reform, Police brutality, Racism and many more just to name a few.