The Hellenic Initiative (THI), which leads the Greek Diaspora community internationally in raising awareness and capital for Greece, is hosting its 7th Annual Gala to raise funds that will be invested in entrepreneurial programs in Greece. 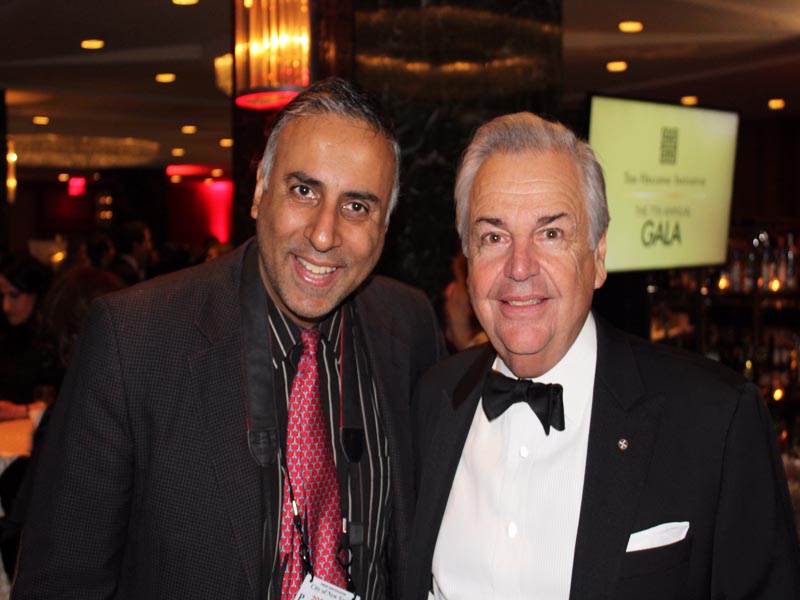 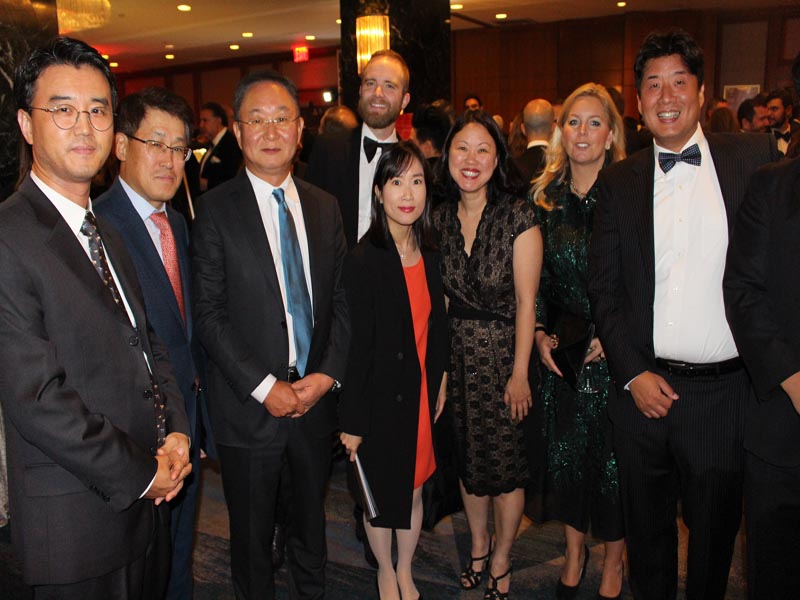 Samsung team in attendance at THI

Since its inception in 1984, The Coca-Cola Foundation has given back more than $1 billion to enhance the sustainability of local communities worldwide. Priority areas include empowering women, protecting the environment, and enhancing communities through education, youth development and other community and civic initiatives. 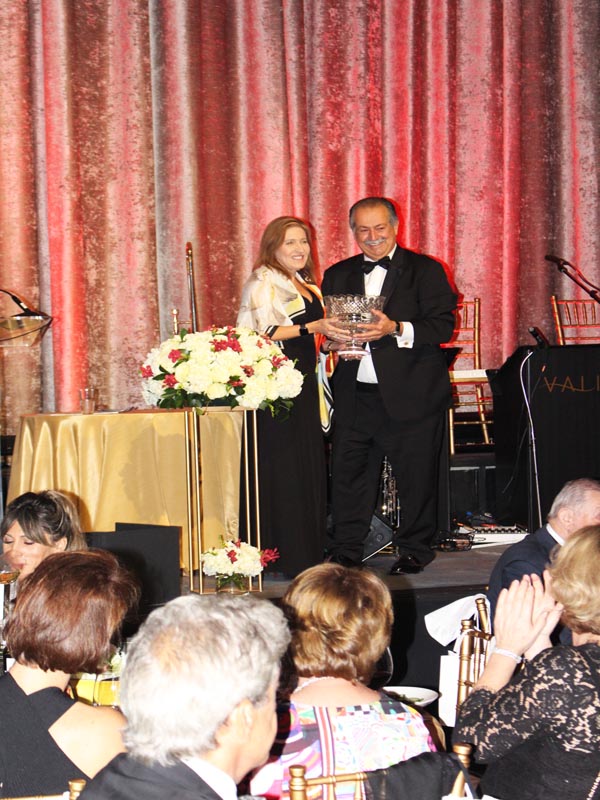 The Coca-Cola Foundation, The Hellenic Initiative, and the Coca-Cola Company are founding donors of the ReGeneration program in Greece. ReGeneration is Greece’s largest internship program having created over 1,000 employment opportunities for young and talented people engaging with more than 400 companies. 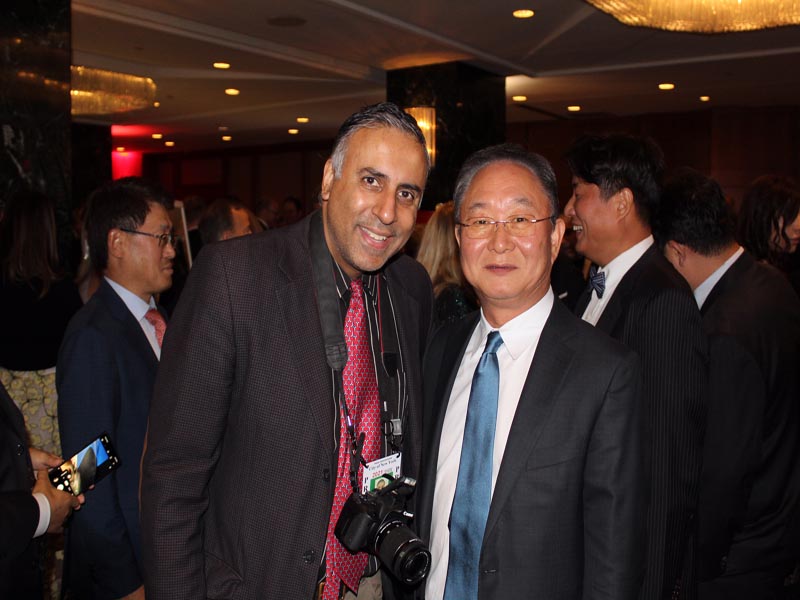 The program is one of Greece’s answers to the “brain drain” and a vital tool for companies wanting to recruit for the future.  ReGeneration offers six-month paid traineeships, mentoring, professional training and development and community service opportunities with NGO partners. 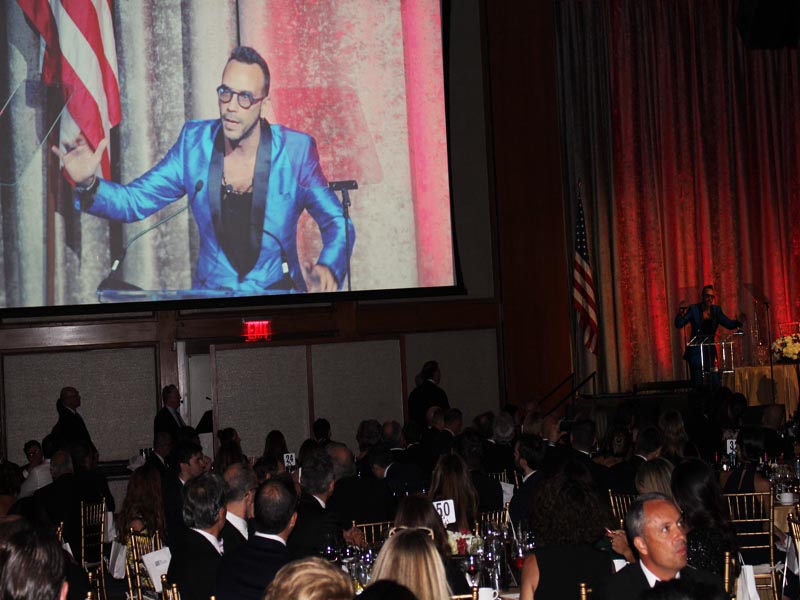 More than 85 percent of participants have secured full-time employment through the program, while as many as 6,000 young people each year receive customized developmental feedback, strengthening their ability to get a job. 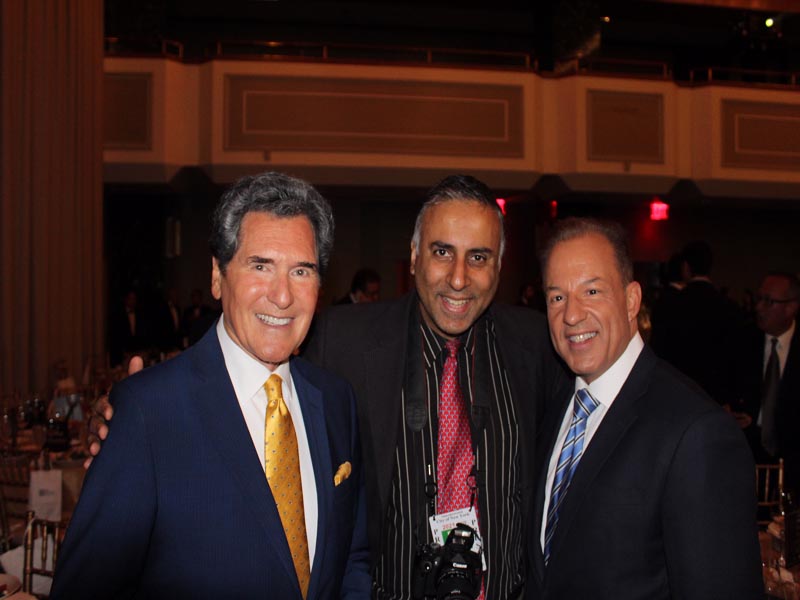 Celebrity and social guests expected to attend include Princess Tatiana of Greece.

Panos Mouzourakis, the award-winning Greek artist, singer, songwriter, and actor, will perform. He has been on the jury of “The Voice of Greece” and gave voice to the Greek version of Olaf in the film “Frozen.” He also appeared in last year’s romantic comedy, “Mamma Mia! Here We Go Again.” 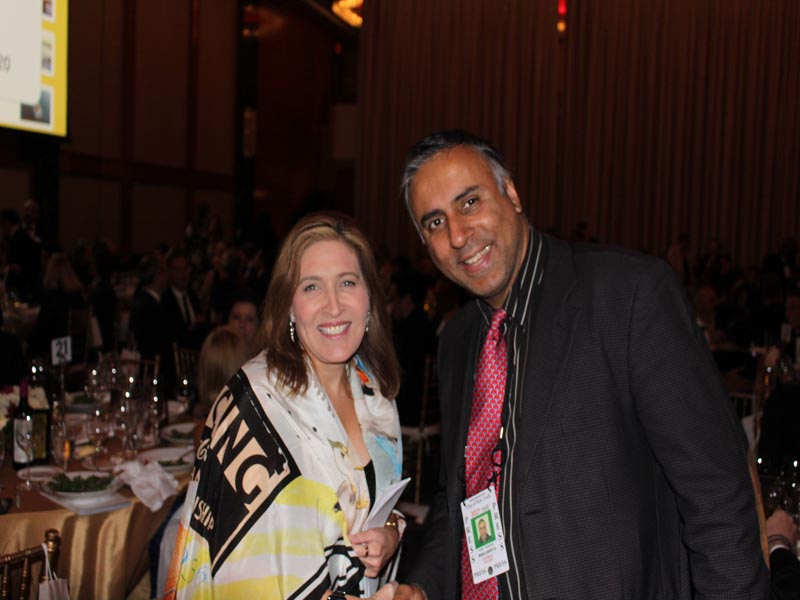 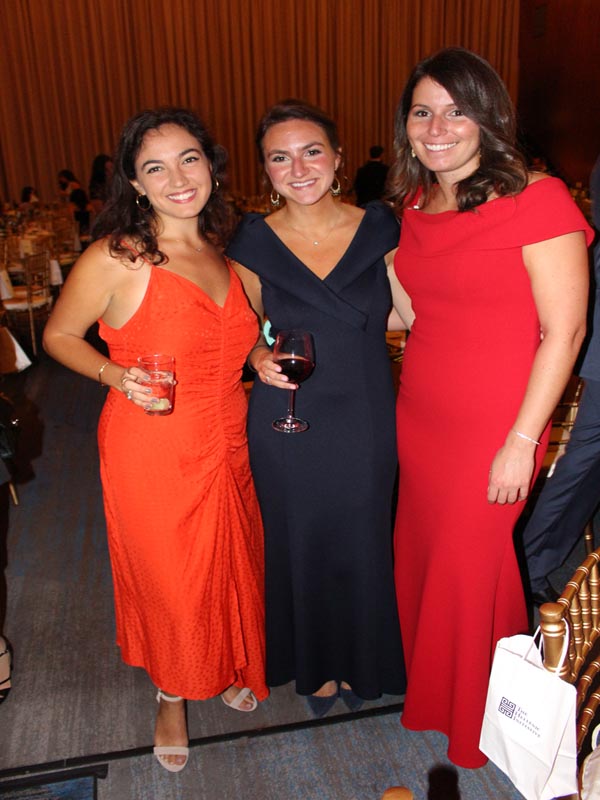 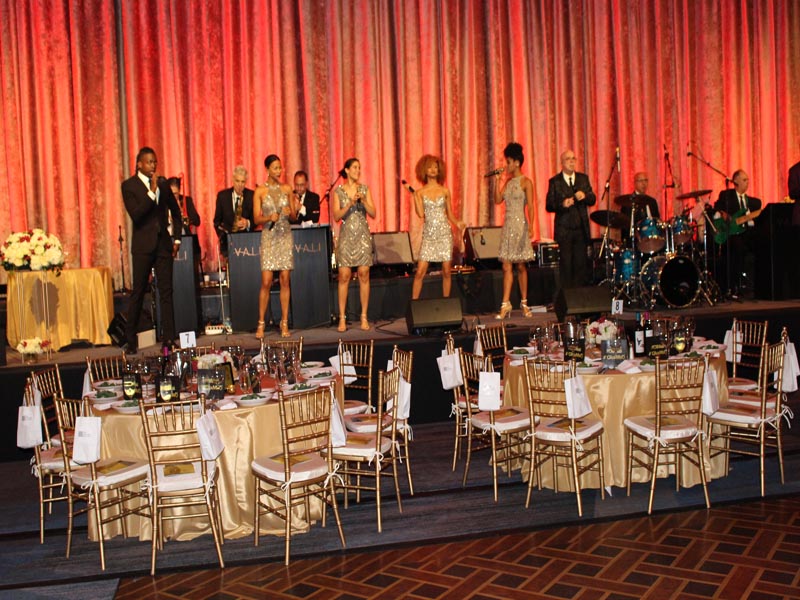 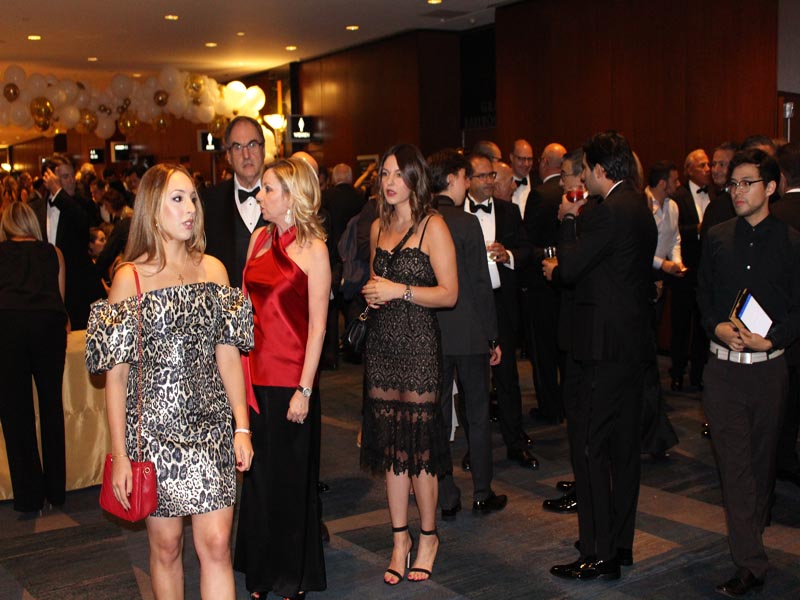 Close to 900 People in attendance at THI