The Buoniconti Fund to Cure Paralysis, the fundraising arm of The Miami Project to Cure Paralysis, will host its signature event, the 32nd Annual Great Sports Legends Dinner, on Monday, September 25 at the New York Hilton Midtown. 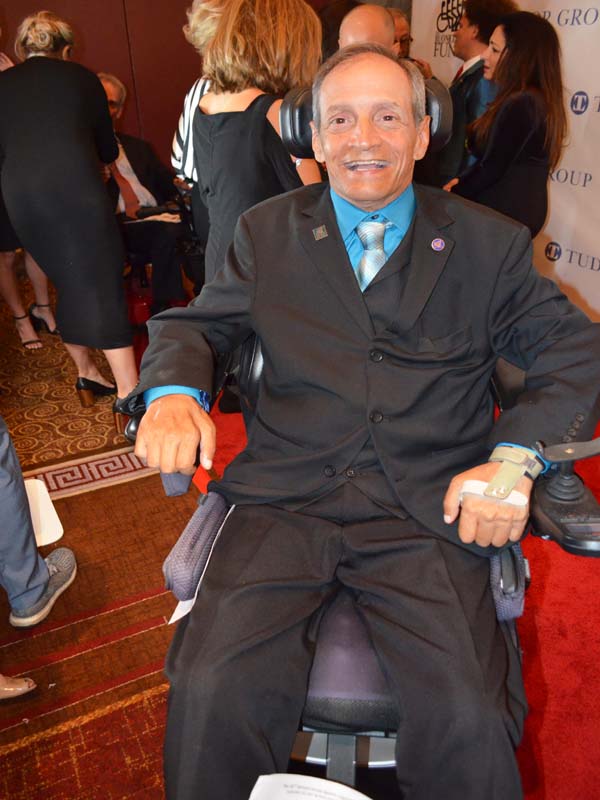 One of the Attendees at Gala 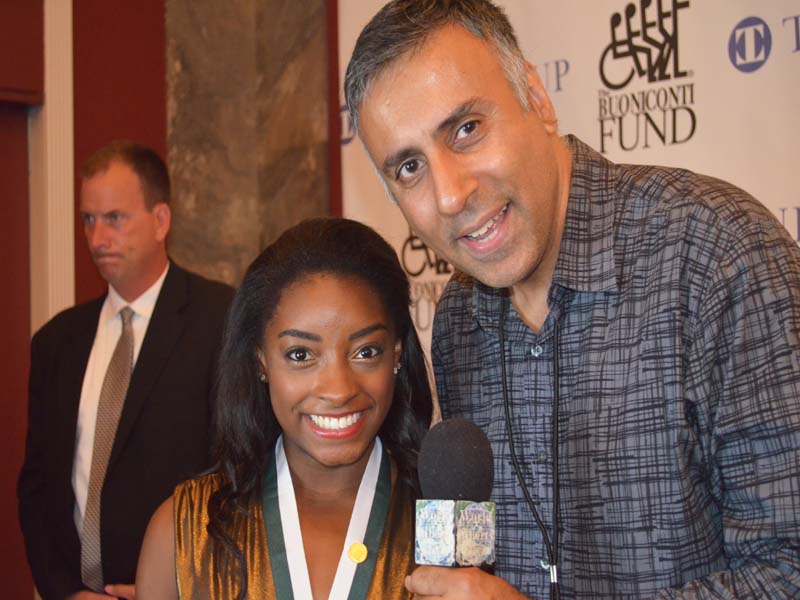 Mark Dalton, CEO of The Tudor Organization, is event chair.  Special guests include Gloria and Emilio Estefan and racing driver/Dancing With The Stars winner Helio Castroneves.

Each year, more than 1,500 notables from the worlds of entertainment, sports, media and more are treated to an evening that is both entertaining and inspirational. Over the past 30 years, millions have been raised at the Sports Legends Dinners, making it the cornerstone of The Miami Project’s annual budget. 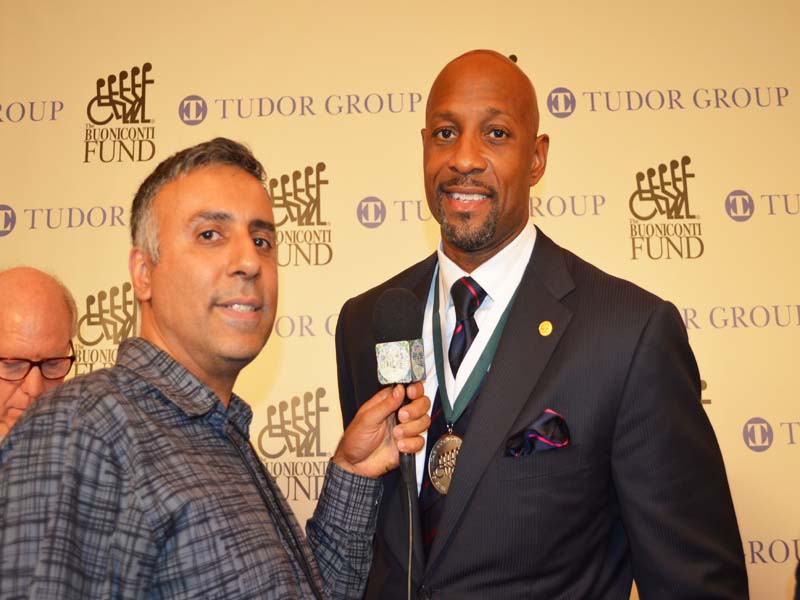 The Miami Project to Cure Paralysis was founded in 1985 with the help of Barth A. Green, M.D. and NFL Hall of Fame linebacker Nick Buoniconti after Nick’s son, Marc, sustained a spinal cord injury during a college football game.  The Miami Project is a Center of Excellence at the University of Miami Miller School of Medicine.  It is considered the premier investigative research program conducting cutting edge discovery, transnational, and clinical investigations targeting spinal cord and brain injuries.  Since its inception, research at The Miami Project has changed the landscape of knowledge and therapeutic strategies for spinal cord and traumatic brain injury. 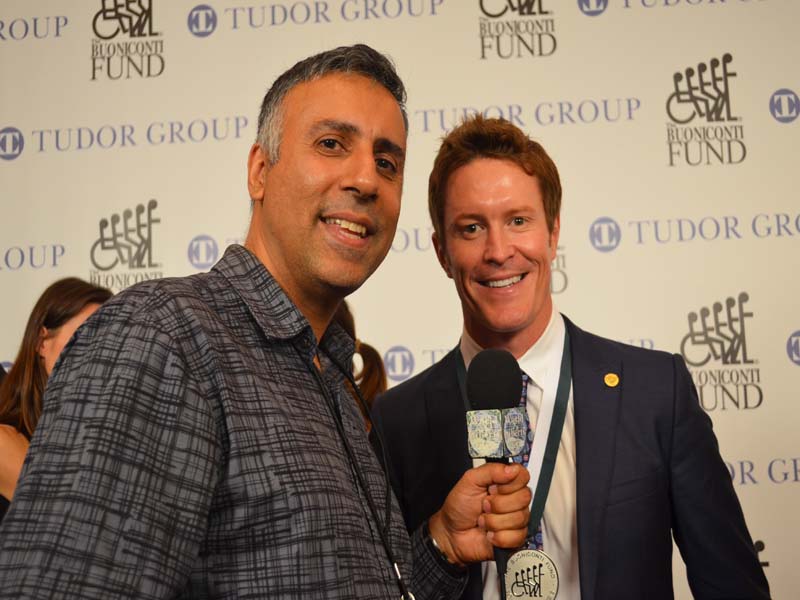 See more related articles and videos like the The Miami Project to Cure Paralysis in our World Liberty TV Humanitarian Channels by clicking here.