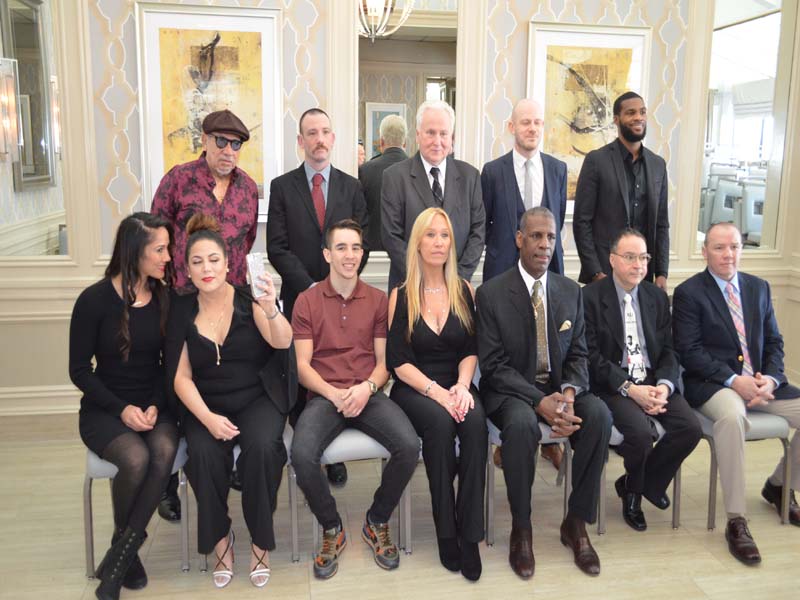 Another Hall-of Fame star, Evander “The Real Deal” Holyfield, is unable to attend the festivities because of a travel conflict but he did receive his Legends Award at the last Ring 8 meeting. 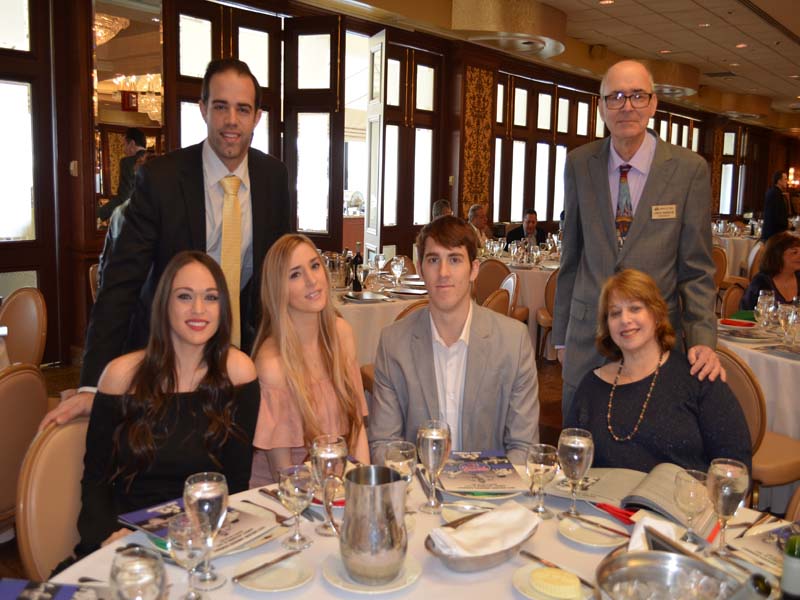 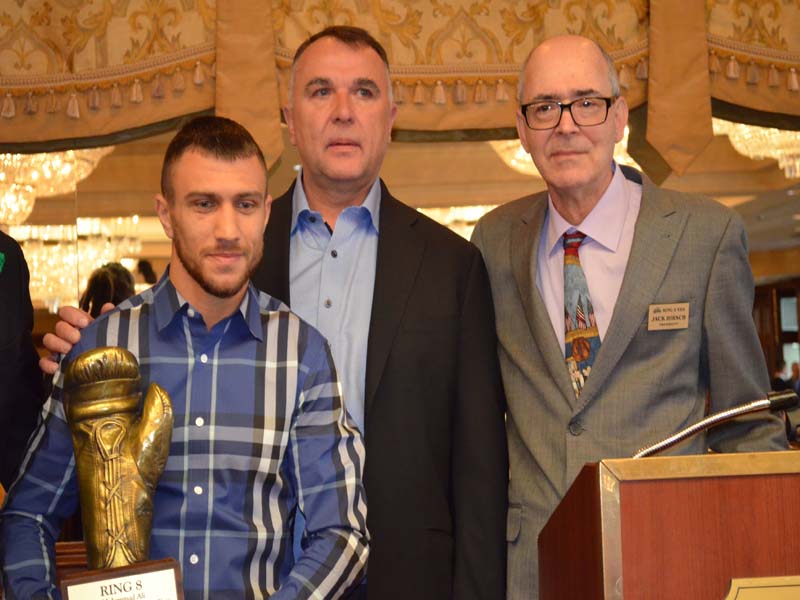 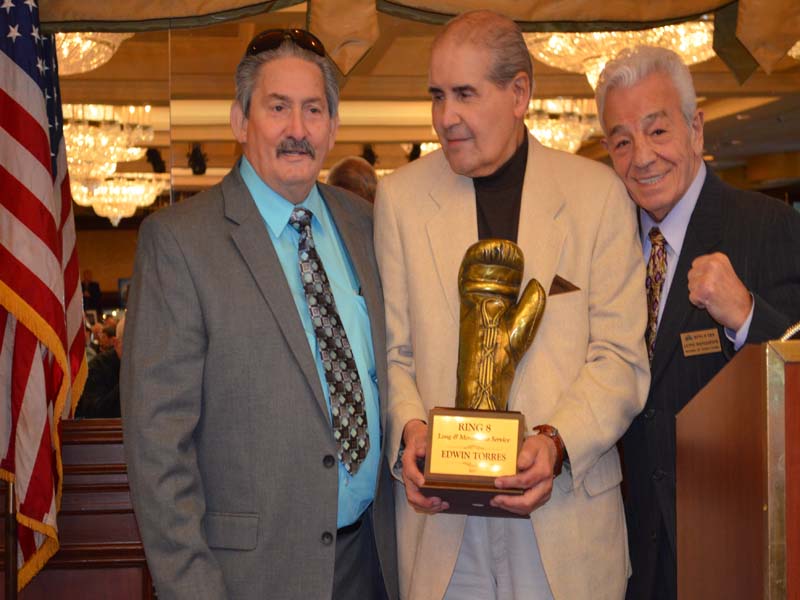 “The anticipation is continuing to grow as we move closer to the Ring 8 awards banquet on Sunday,” Ring 8 president Jack Hirsch said. “We are honored that Vasyl Lomachenko and Michael Conlan will be attending despite having fought at Madison Square Garden the night before.  Many consider Lomachenko the best pound-for-pound fighter in the world, and Conlan the best prospect. And it will be a special treat for fans to see Michael Spinks, who will be given recognition as being the first light heavyweight champion in history to have won the heavyweight crown. 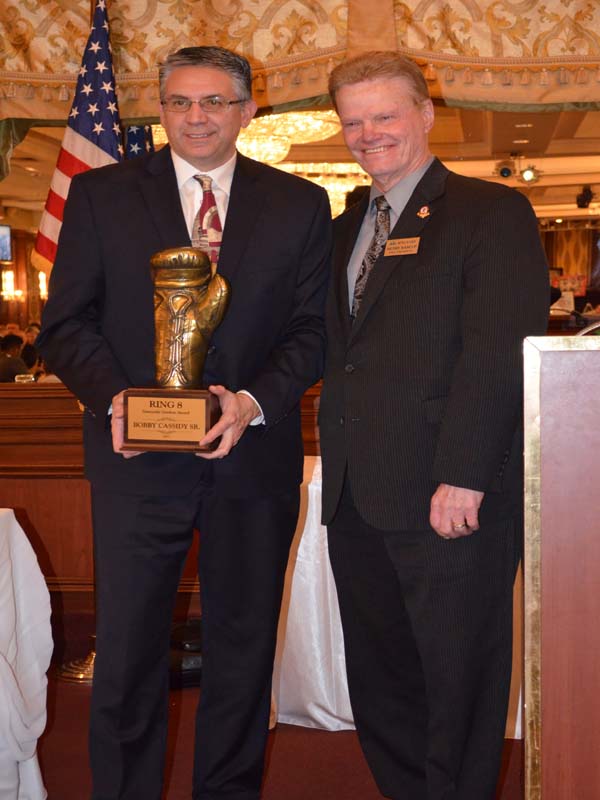 “The awards banquet is very reasonably priced. Not only will people get to mingle with great fighters, but the food at Russo’s on the Bay is superb and the atmosphere first rate.” 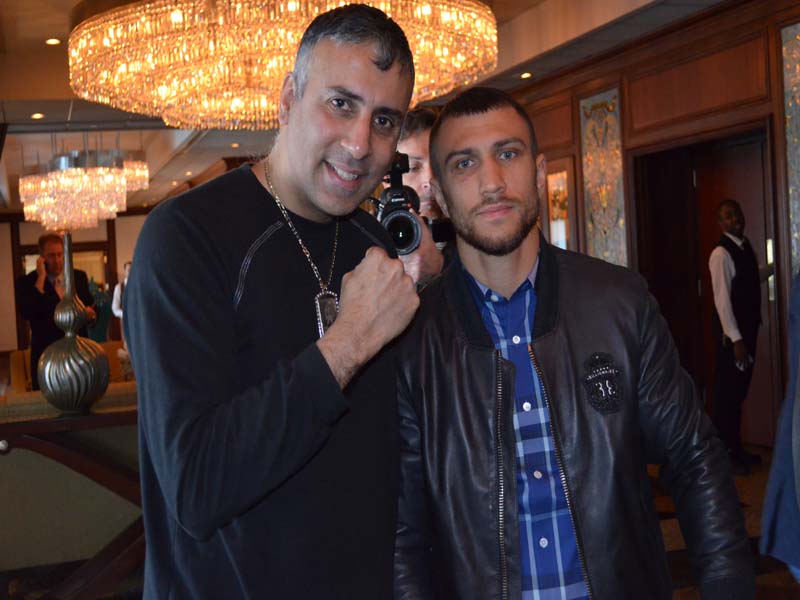 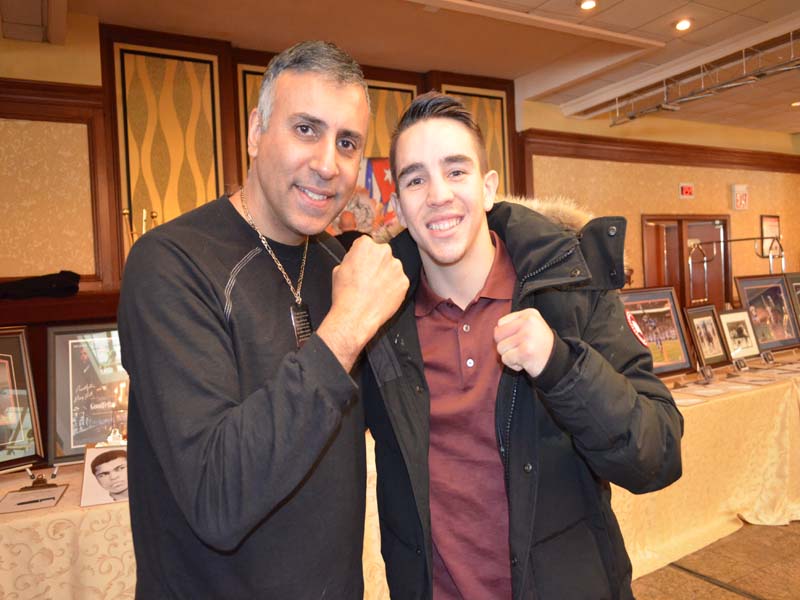 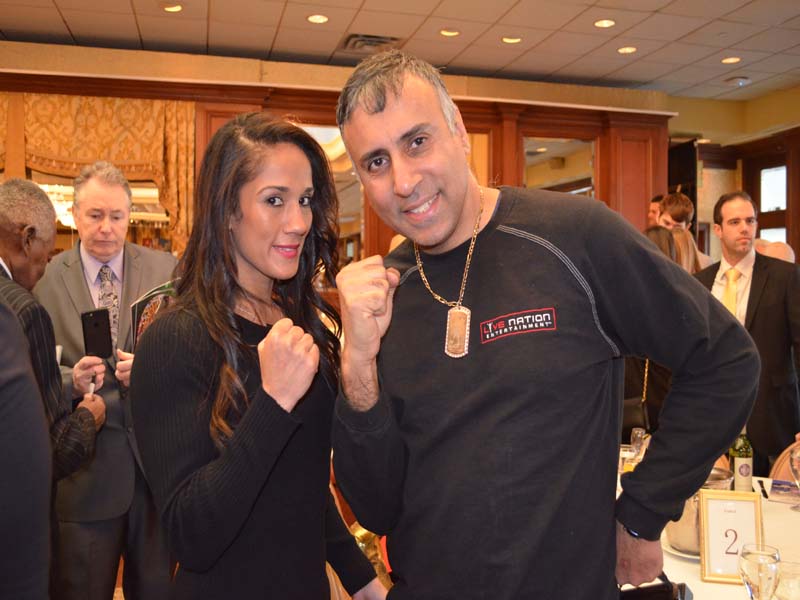 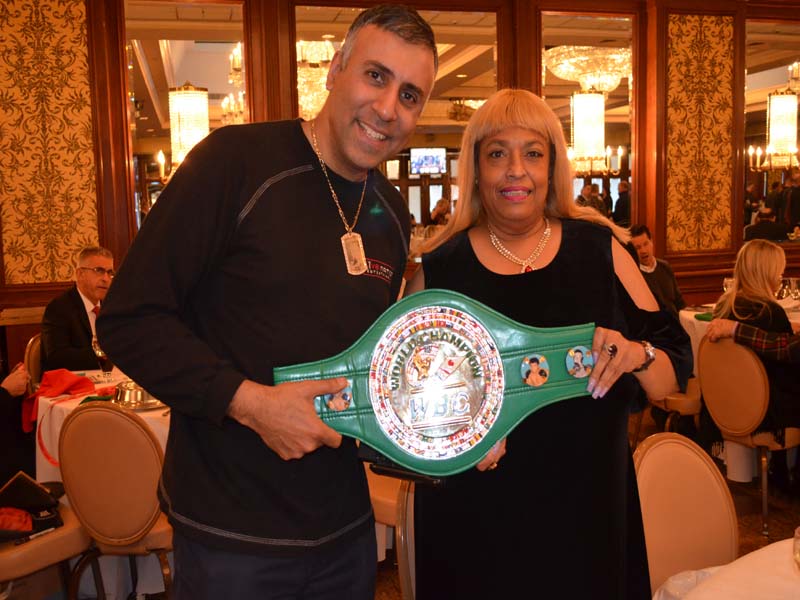 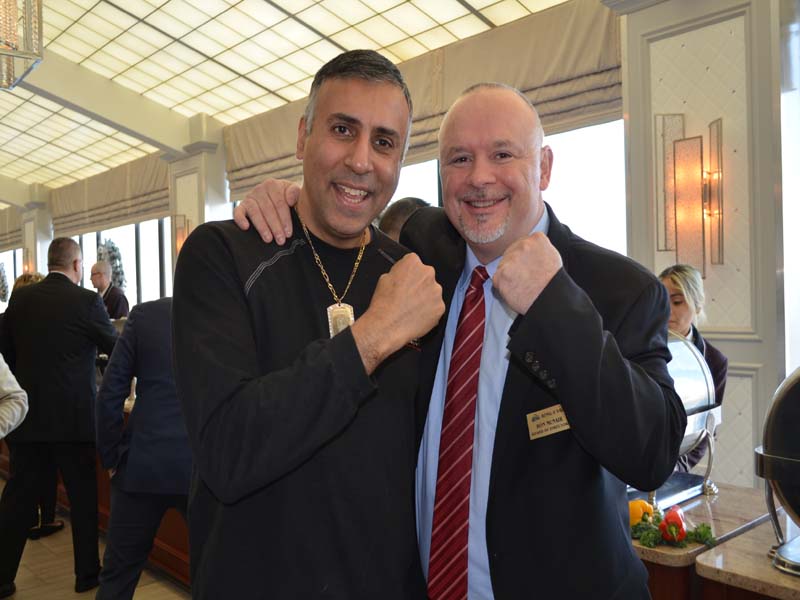 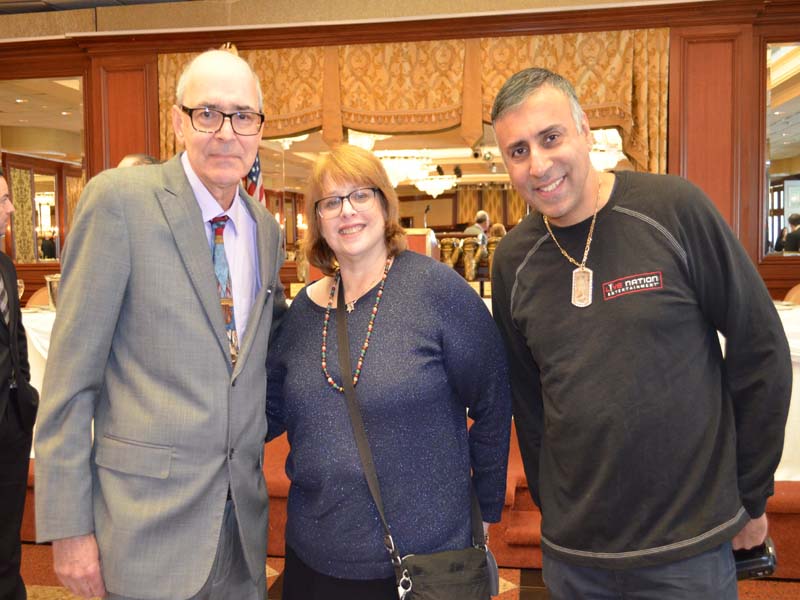 ABOUT RING 8: Formed in 1954 by an ex-prizefighter, Jack Grebelsky, Ring 8 became the eighth subsidiary of what was then known as the National Veteran Boxers Association – hence, RING 8 – and today the organization’s motto remains: Boxers Helping Boxers. 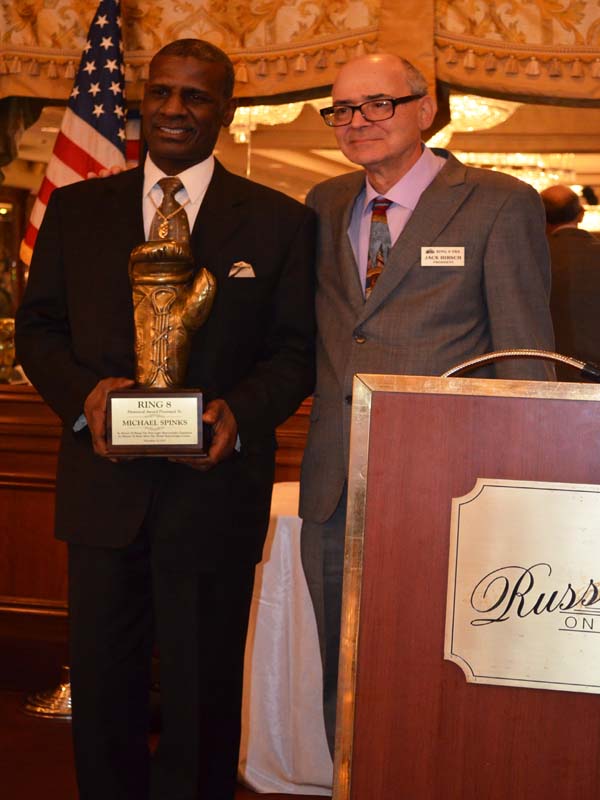 RING 8, the largest group of its kind in the United States with more than 350 members. Annual membership dues is only $30.00 and each member is entitled to a buffet dinner at RING 8 monthly meetings, excluding July and August. All active boxers, amateur and professional, are entitled to a complimentary RING 8 yearly membership. Guests of Ring 8 members are welcome at a cost of only $7.00 per person.