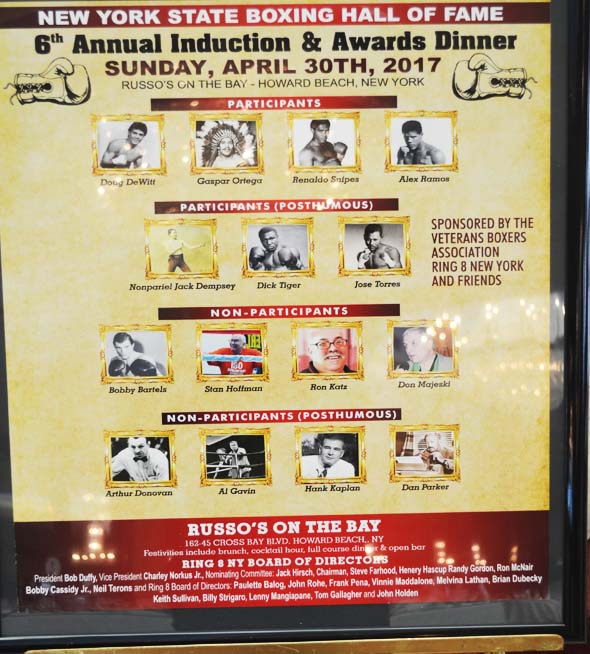 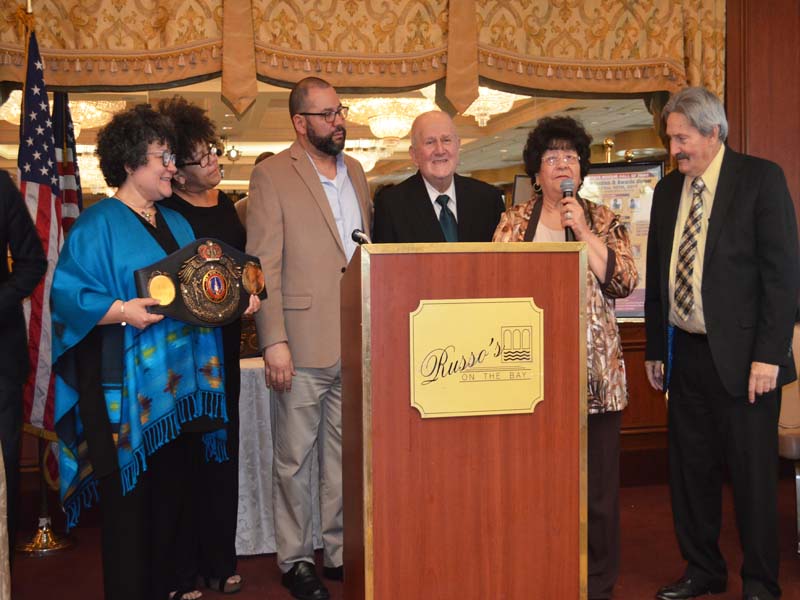 “It feels good to be inducted into the New York State Boxing Hall of Fame,” Bartels said.  “I was a fighter – 27 pro fights and I won 18 – judged a few fights and I was Ring 8 president for nine years.  When the call came, I was amazed, wondering what I had done to deserve this honor.  I feel good about this.  A lot of fighters are being inducted and I respect all fighters because this isn’t an easy sport.  I’m very, very happy to be selected.” 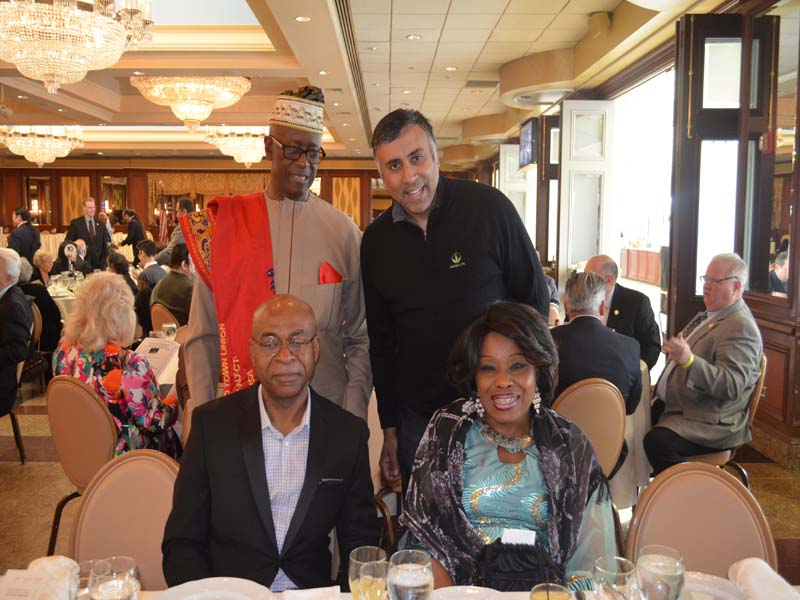 “This is a great honor, something I’m looking forward to,” Katz commented.  “I put in a lot of years and to be rewarded like this gives me a sense of self accomplishment.  I’m tickled pink to be inducted into the New York State Boxing Hall of Fame.  I’m honored to be going in with some guys I grew up with in the business, like Doug DeWitt, Renaldo Snipes and my Godfather, Stan Hoffman.” 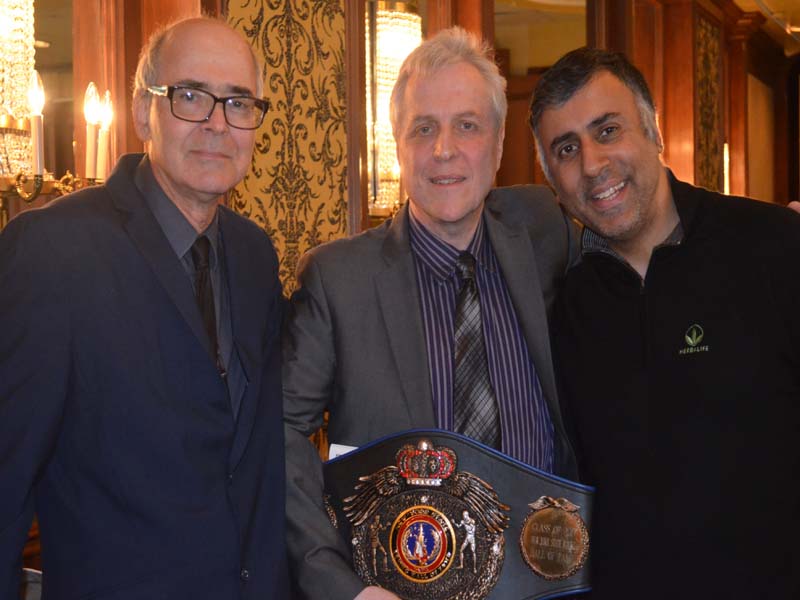 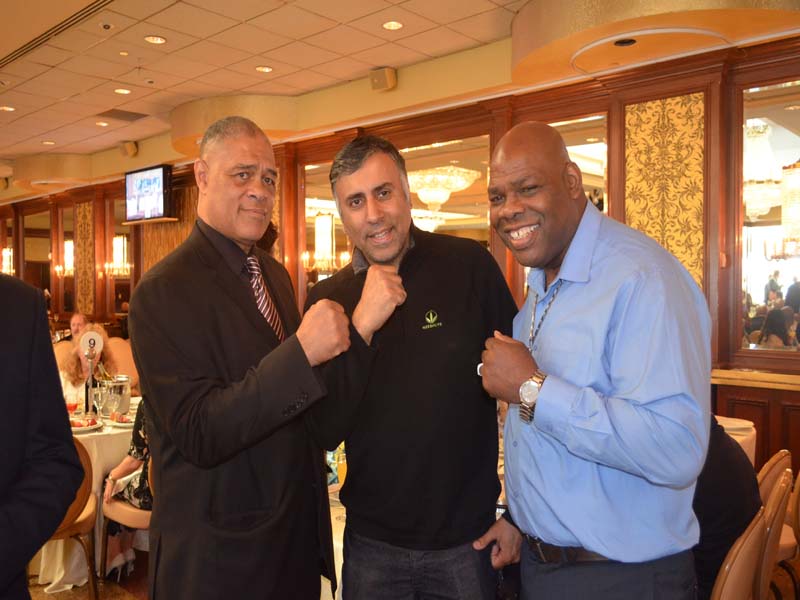 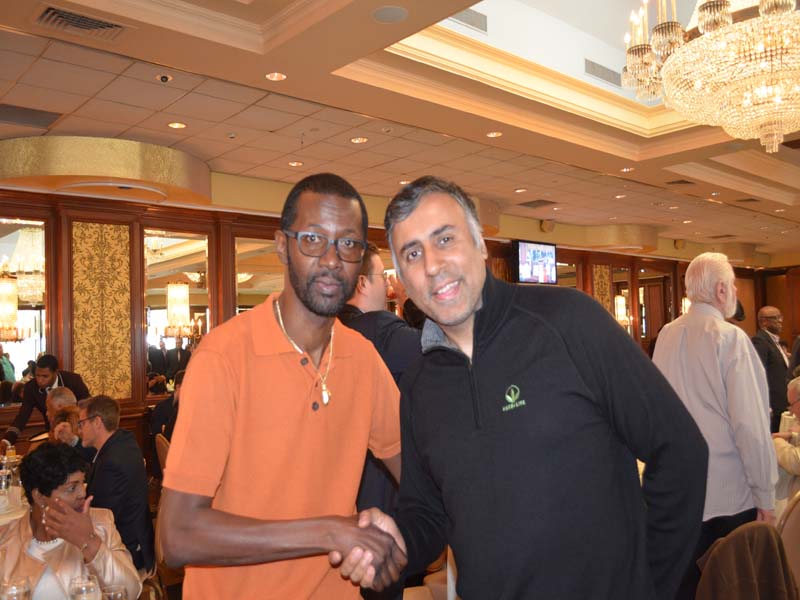 Other non-participants heading into the NYSBHOF, along with Bartels and Katz, are Brooklyn/Bronx matchmaker Stan Hoffman and Queens’ International agent Don Majeski. 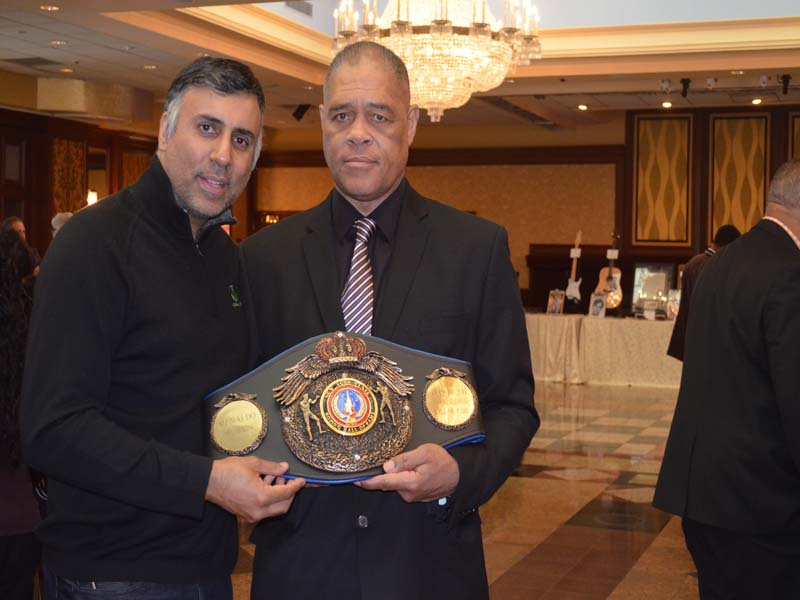 Each inductee will receive a custom-designed belt signifying his induction into the NYSBHOF. 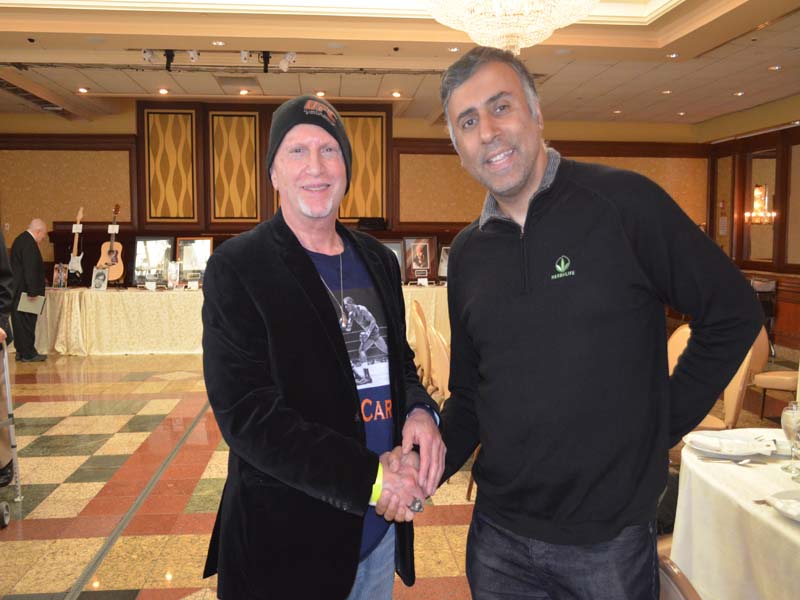 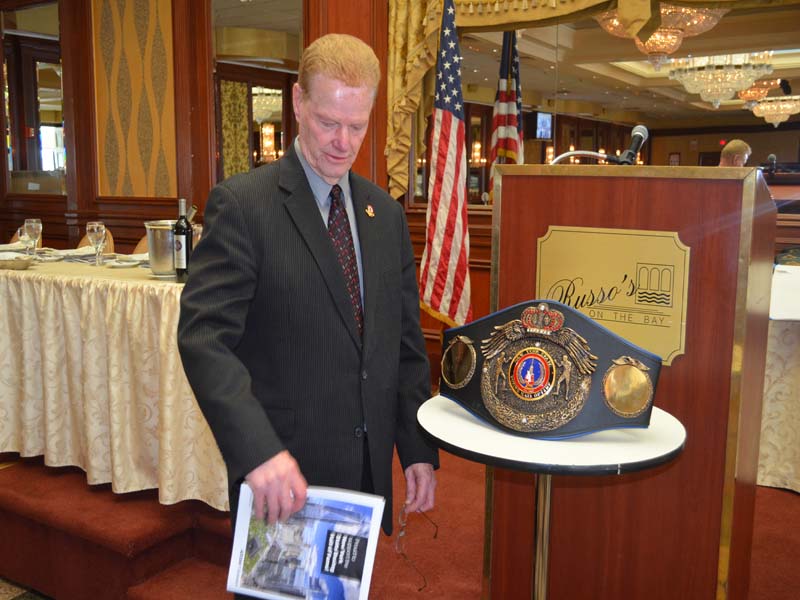 All boxers needed to be inactive for at least three years to be eligible for NYSBHOF induction, and all inductees must have resided in New York State for a significant portion of their boxing careers or during the prime of their respective career. 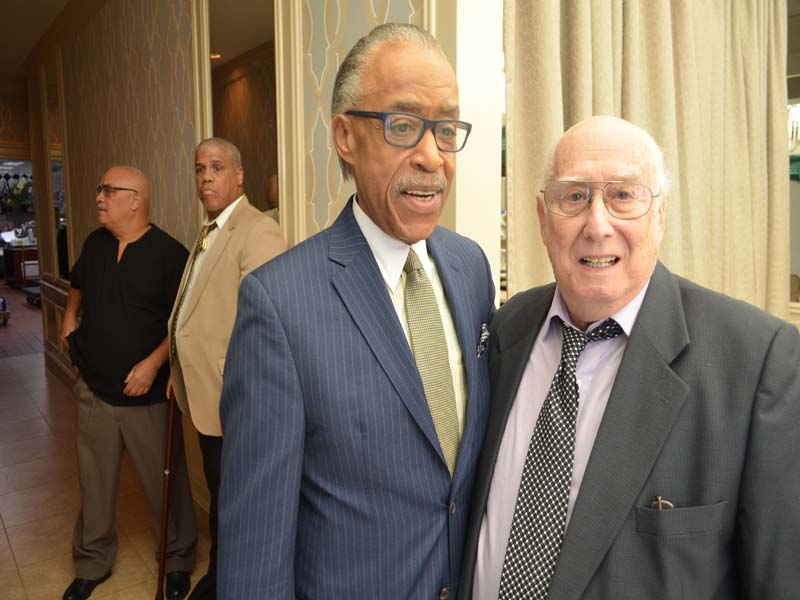 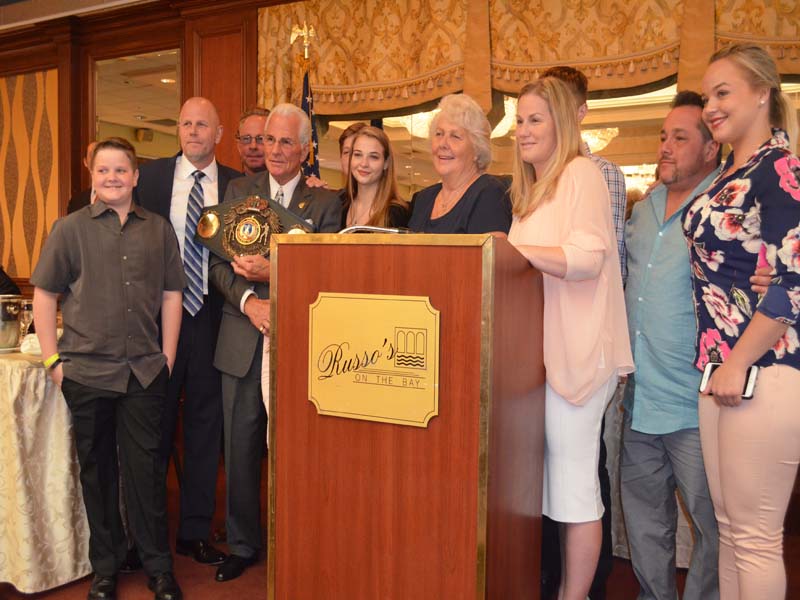 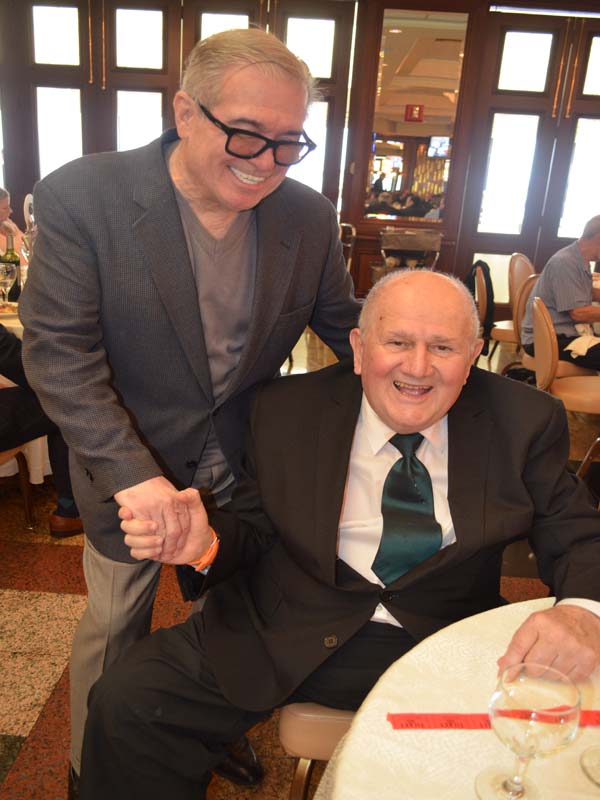 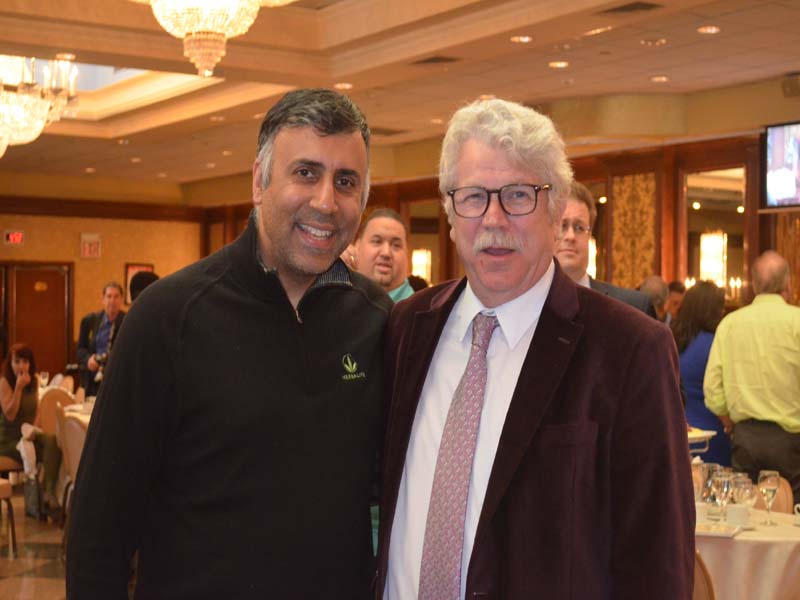 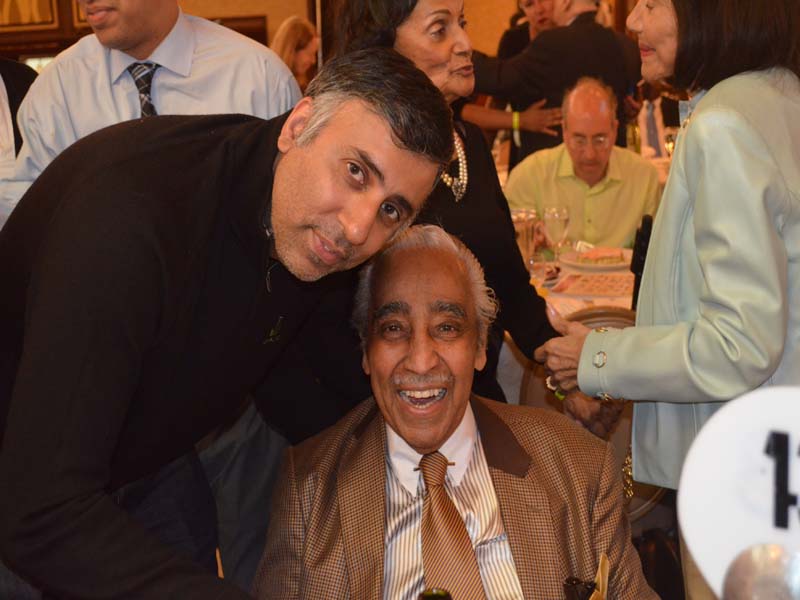 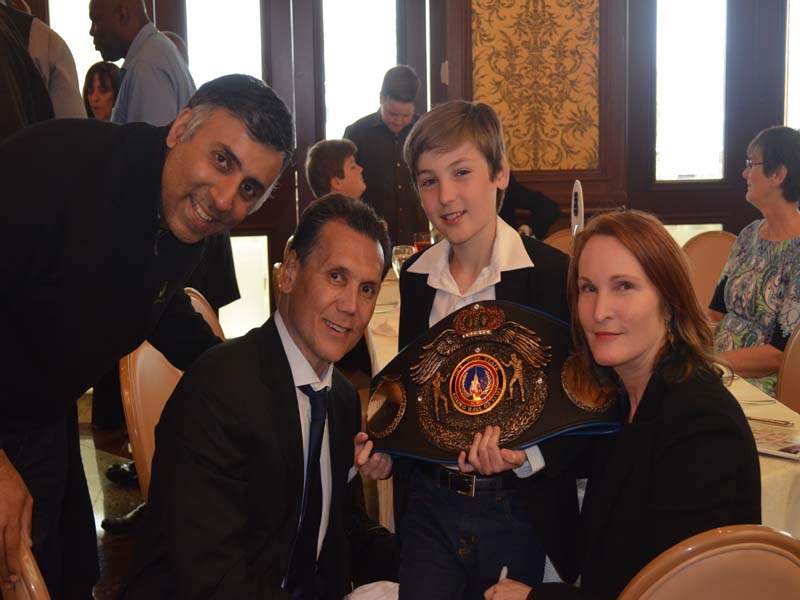 About Ring 8: Formed in 1954 by an ex-prizefighter, Jack Grebelsky, Ring 8 became the eighth subsidiary of what was then known as the National Veteran Boxers Association – hence, RING 8 – and today the organization’s motto still remains: Boxers Helping Boxers. 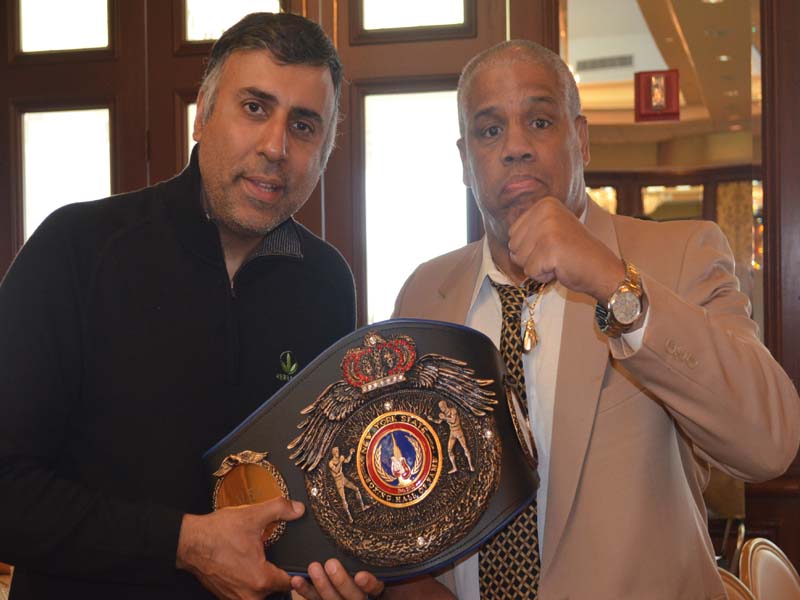 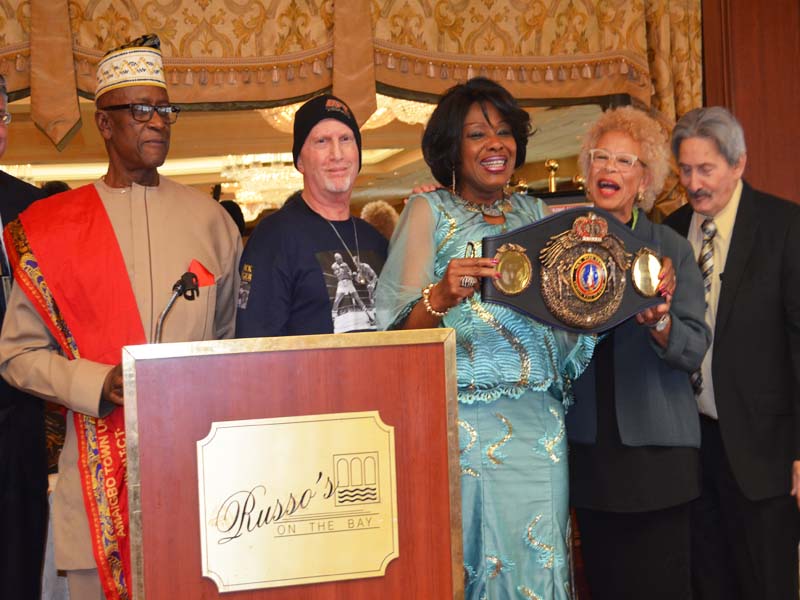 RING 8, the largest group of its kind in the United States with more than 350 members. Annual membership dues is only $30.00 and each member is entitled to a buffet dinner at RING 8 monthly meetings, excluding July and August.  All active boxers, amateur and professional, are entitled to a complimentary RING 8 yearly membership.  Guests of Ring 8 members are welcome at a cost of only $7.00 per person. 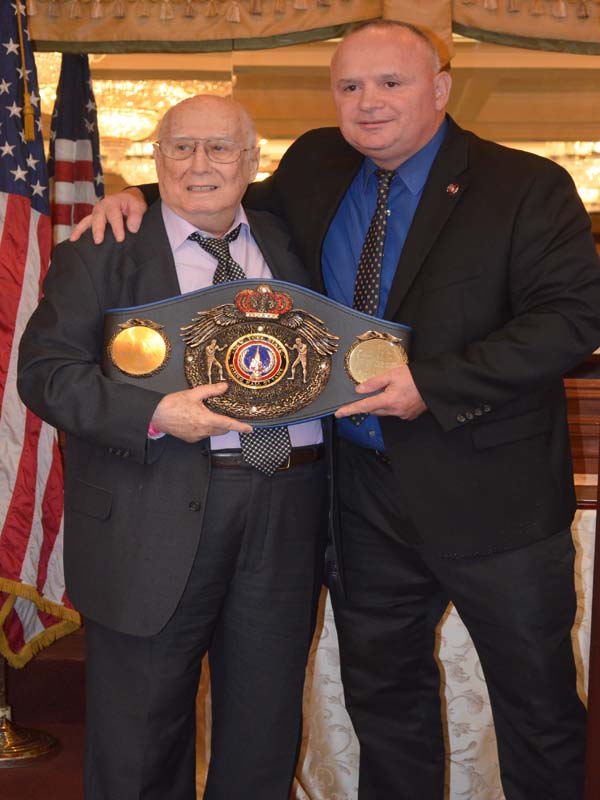