On Sunday, June 5, 2022, from 12n-6pm, tens of thousands of New Yorkers flocked to Jackson Heights to celebrate the 30th Annual Queens Pride Parade and festival, one of the City’s largest celebrations of LGBT rights and advocacy, LGBT Network President and CEO David Kilmnick announced. 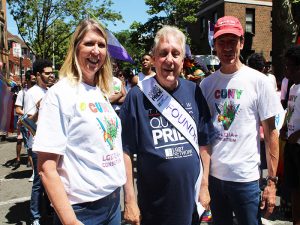 The parade will remember Julio Rivera, a gay Queens resident who was brutally murdered in 1990, which sparked the LGBT movement in Queens.  Rivera was the first crime against a member of the LGBT community tried as a hate crime in New York State. 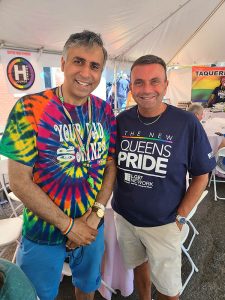 Attending with Speaker Adams will be founders and many organizers and marchers from the first Queens Pride Parade 30 years ago, including Parade Founder, and Former-New York City Council Finance Chair, Daniel Dromm. 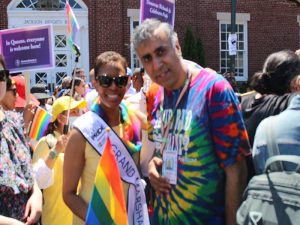 Dromm will join LGBT Network President and CEO David Kilmnick and the Grand Marshals for the ceremonial step-off of the parade at 12noon, to signify three decades of advocacy and progress in Queens.

Dr. David Kilmnick, President and CEO of the LGBT Network said: “I am thrilled to announce our Grand Marshals for the 30th Anniversary of Queens Pride. 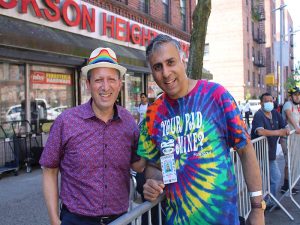 Speaker Adrienne Adams has been a longtime champion for the rights of the LGBT community and her advocacy has been unmatched.

We are proud to commemorate three decades of activism in the borough, which emerged out of a tragedy, and has now become a symbol for pride in the City, State, and nation.” 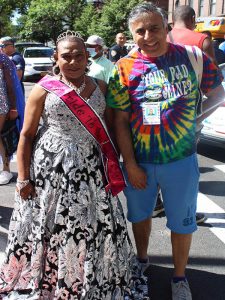 New York City Council Speaker Adrienne Adams said: ““I am deeply honored to serve as a Grand Marshal for the 30th anniversary celebration of Queens Pride. 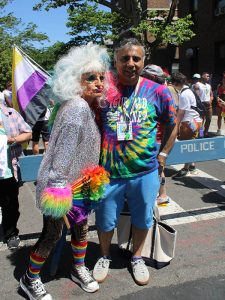 Our beautiful and diverse LGBTQ community deserves to be supported, uplifted, and celebrated. For the last three decades, the Queens Pride Parade has provided a safe space for authentic expression of pride, visibility, acceptance, and empowerment. I congratulate my fellow Grand Marshals, Colectivo Intercultural TRANSgrediendo and the Caribbean Equality Project, and the LGBT Network and I look forward to celebrating Queens Pride with all New Yorkers on June 5th!” 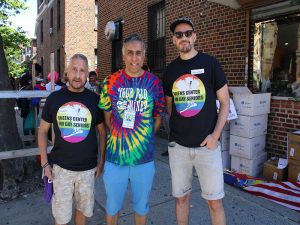 She along with Colectivo TRANSgrediendo and Caribbean Equality Project represent the diversity of the LGBTQIA movement. Their work to make the world more accepting is truly commendable. 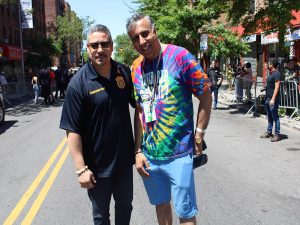 It’s a good reminder that LGBTQIA people are everywhere. We are your family, friends and neighbors. I’m looking forward to seeing everyone on June 5, 2022 on 37th Avenue in Jackson Heights when Queens Pride returns.” 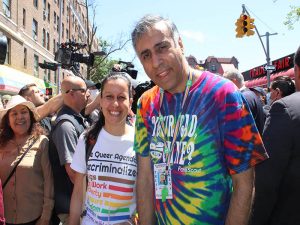 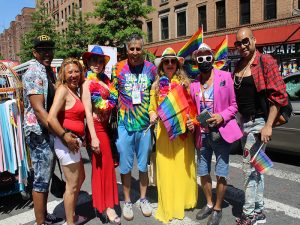 As part of this partnership, the LGBT Network will promote your community Pride event and details in our Pride Month calendars across our websites and in other marketing materials reaching tens of thousands of people across Long Island!

In addition, your organization will receive an official Pride/LGBT Network certified event logo to include in your own promotional materials that will help make an important connection to the LGBTQ and allied community. 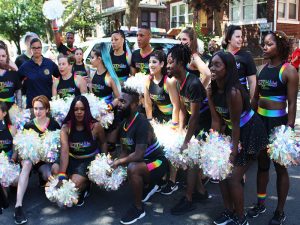 The LGBT Network’s name and work are well-known and trusted and an important part of life for LGBTQ people and their families on Long Island. 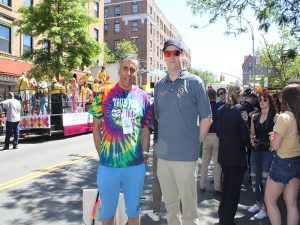 Since 1993, The LGBT Network has been a trusted home and voice for LGBT people, their families, and support systems on Long Island and in Queens. 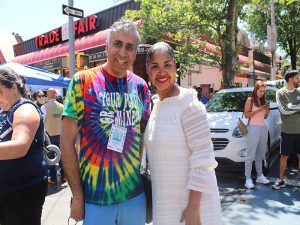 Serving hundreds of thousands of people each year, the LGBT Network is a home, a voice and safe space for the community where our fierce work and visibility creates safer spaces where LGBT people live, learn, work, play and pray! 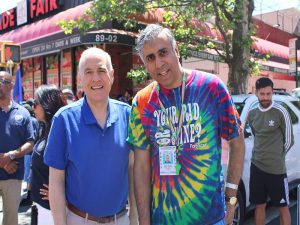