One of the city’s largest cultural celebrations will make its way through Midtown Sunday during the 36th annual Dominican Day Parade. 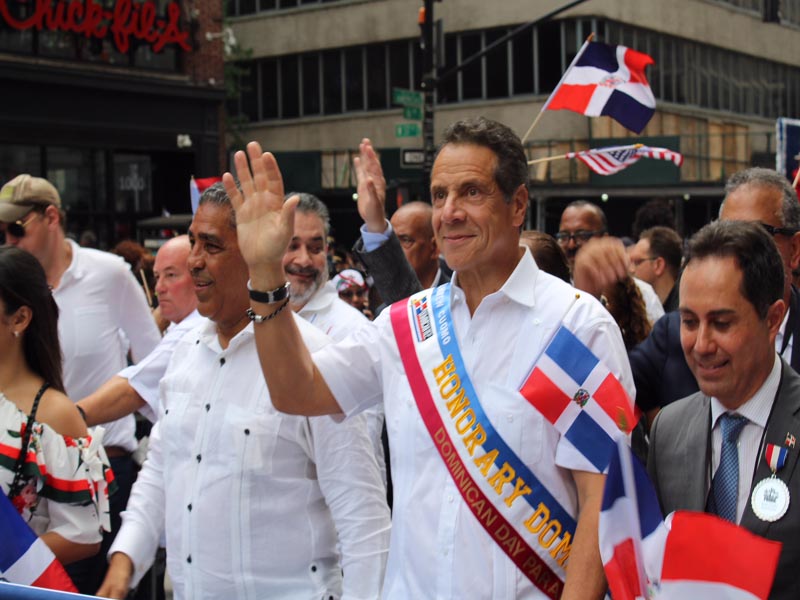 The streets will be filled with bachata, merengue, colorful floats and costumes, with thousands of people expected to participate. 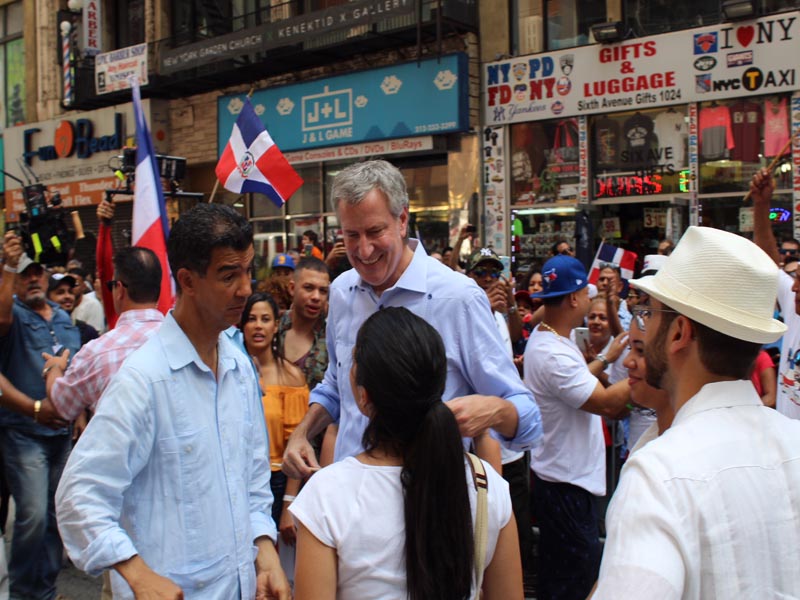 The parade starts at noon on Sixth Avenue and West 36th Street, and will make its way up to West 56th Street. The theme of this year’s parade is “Our Youth, Our Future. “Ambassadors were chosen because of their impact on the youth in the community. 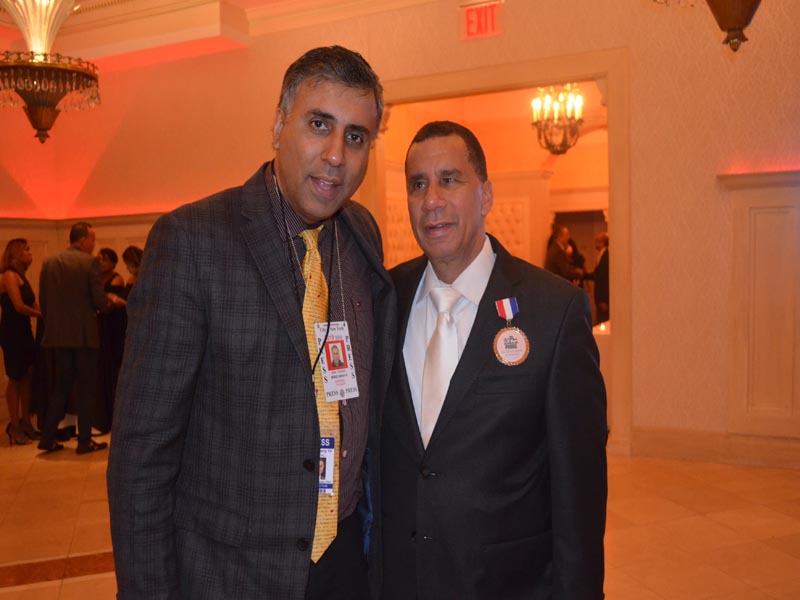 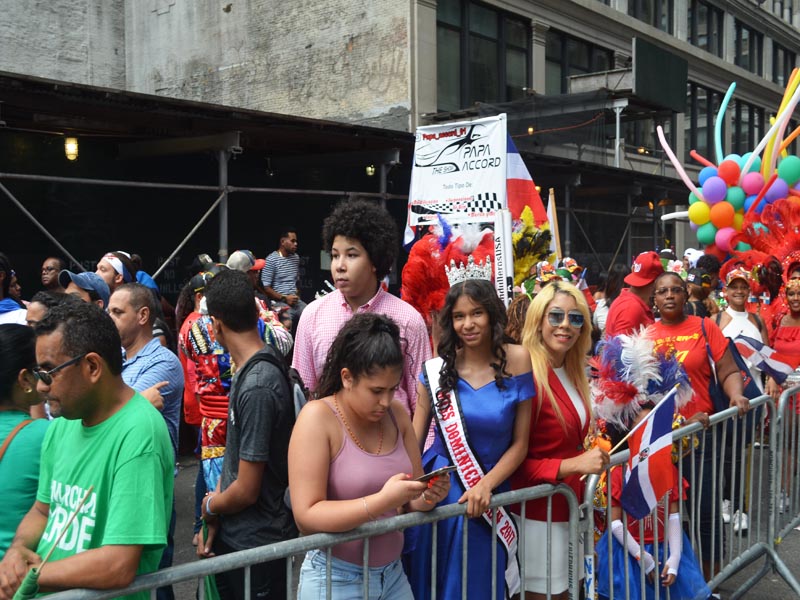 Close to 1 million people in attendance at Dominican 2018 Parade

Singer and Bronx native Prince Royce is this year’s Grand Marshal. During the weekend, Prince Royce celebrated his Dominican heritage after being elected the grand marshal of the Dominican Day Parade in New York. 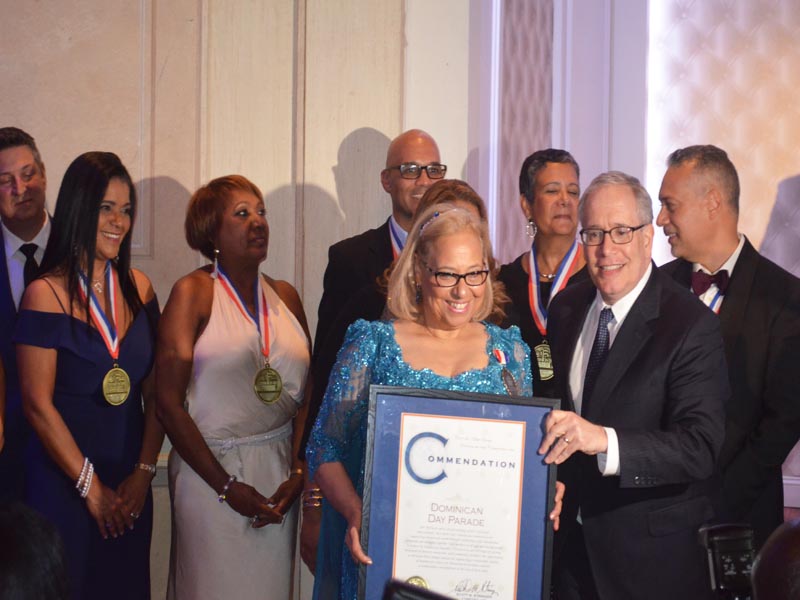 Royce received a recognition from the mayor of the city, Bill de Blasio, and participated as part of the parade. 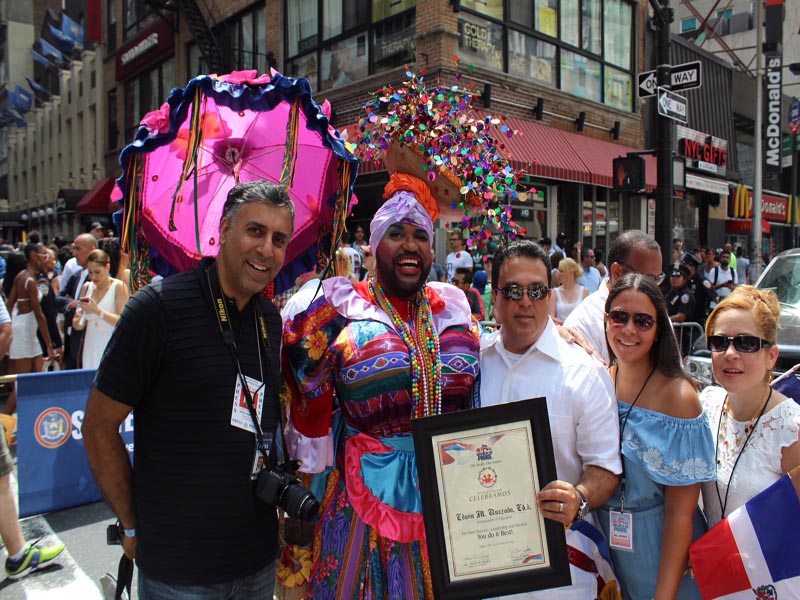 The Dominican Day Parade in New York City started in 1982 as a small celebration with concerts and cultural events in Washington Heights section of Manhattan. 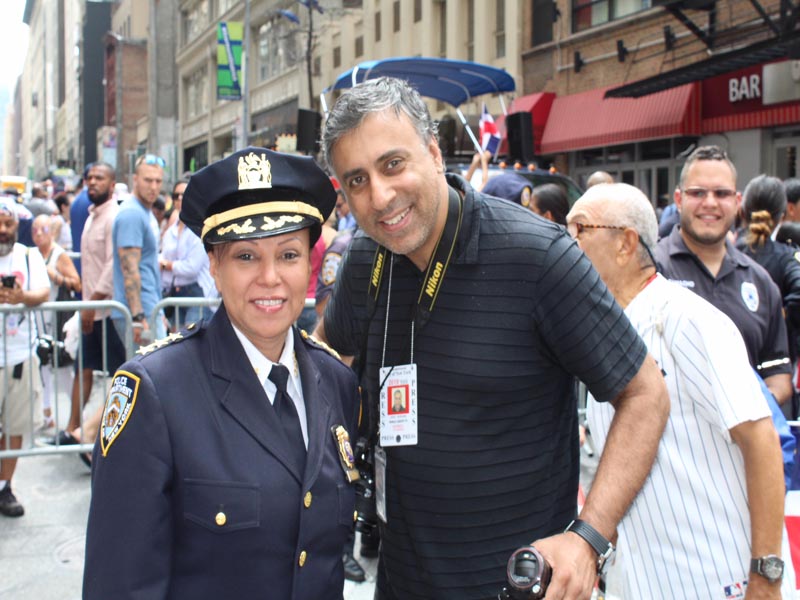 Organized by Dominican American community leaders, the parade is held annually each August on 6th Avenue. Similar parades, but of lesser scale, are held every year in Haverstraw, New York, Paterson, New Jersey, Boston, and along the Grand Concourse in the Bronx. 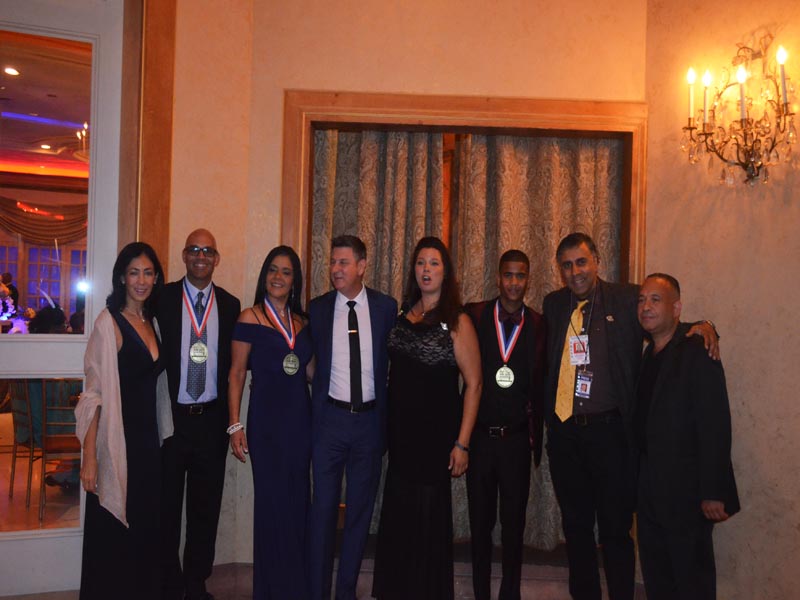 Dr.Abbey with 2018 Honorees for DDP

The newly formed Dominican Day Parade, Inc. is a nonprofit 501 (c) 3, non-partisan organization in formation that organizes the annual parade and festivities. The organization strives to provide an understanding of the heritage and contributions of the Dominican community in America and throughout the world. 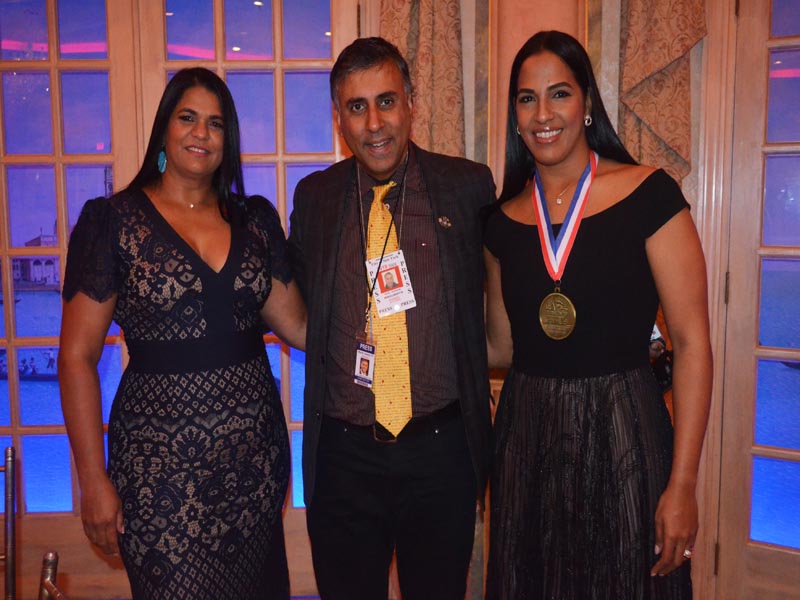 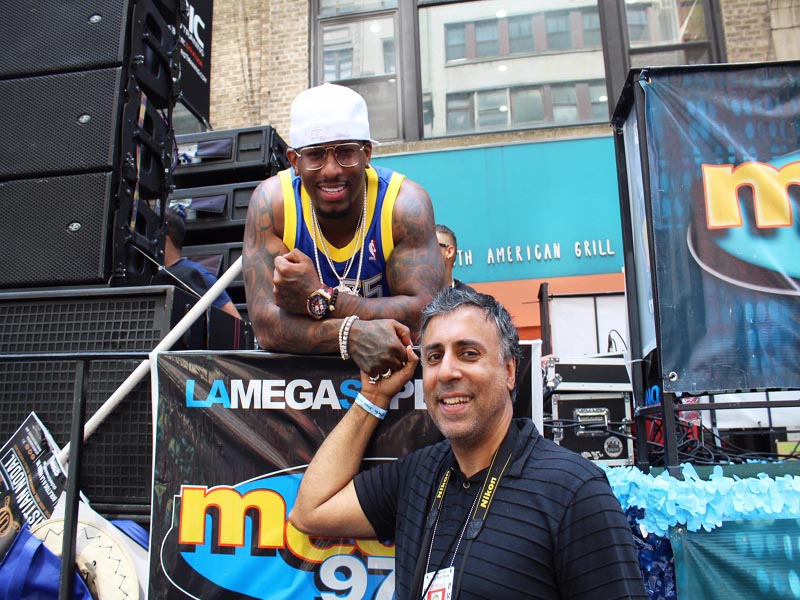 The Dominican Day Parade is celebrated on the second Sunday of August to honor the start of the war for the “Second Independence” (La Guerra de la Restauracion). Under the leadership of General Gregorio Luperon, the war was ultimately won from Spain. 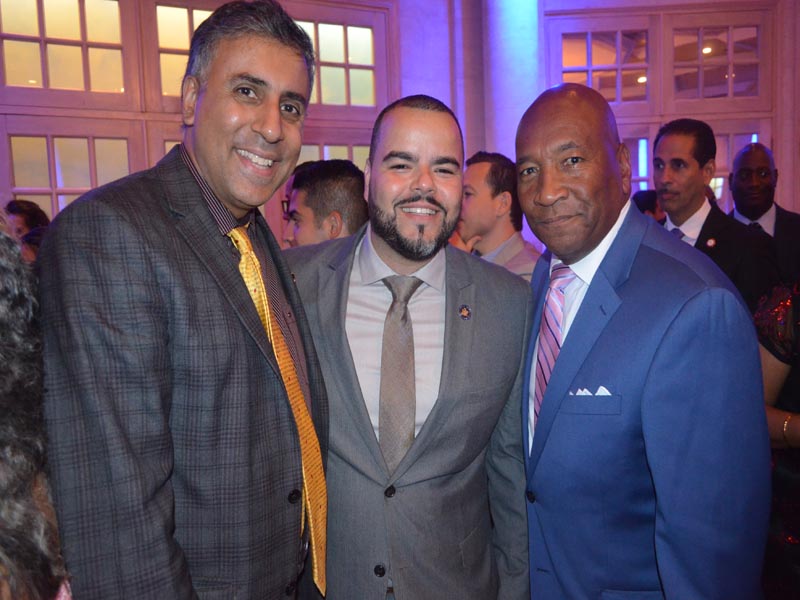 In 1844, the Dominican Republic secured its independence from Haiti and became a sovereign state until 1861. Under the leadership of General Pedro Santana, segments of the Dominican population sought to annex the Republic back to Spain and did so during March 18, 1861. 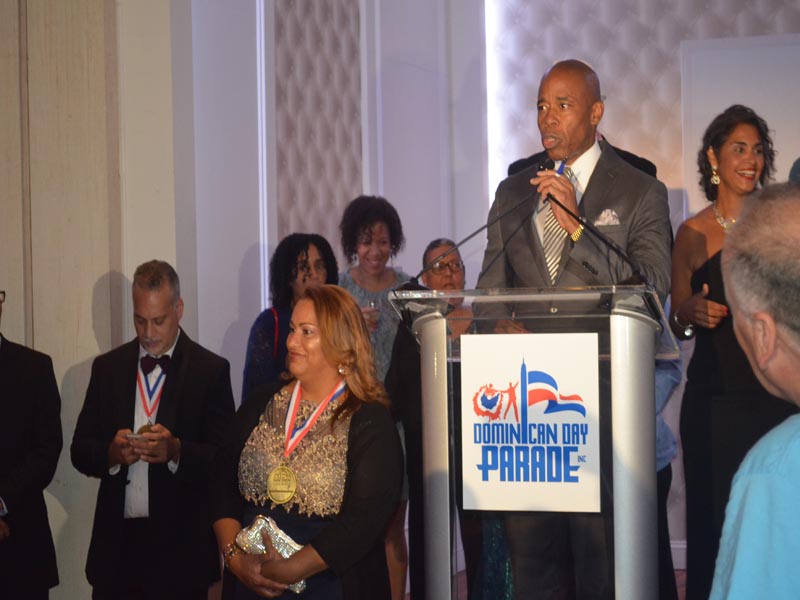 On August 16, 1863, the start of the war for the “Second Independence,” General Luperon led his troops into battle. Ultimately, the Dominican Republic was re-established, free from Spain, on March 3, 1865.