The Dominican Day Parade (DDP) revealed the names of 23 extraordinary Dominicans driving change across the fields of science, health, public service, arts, business, law, philanthropy, education and other fields, who will be honored at this year’s benefit gala and parade. 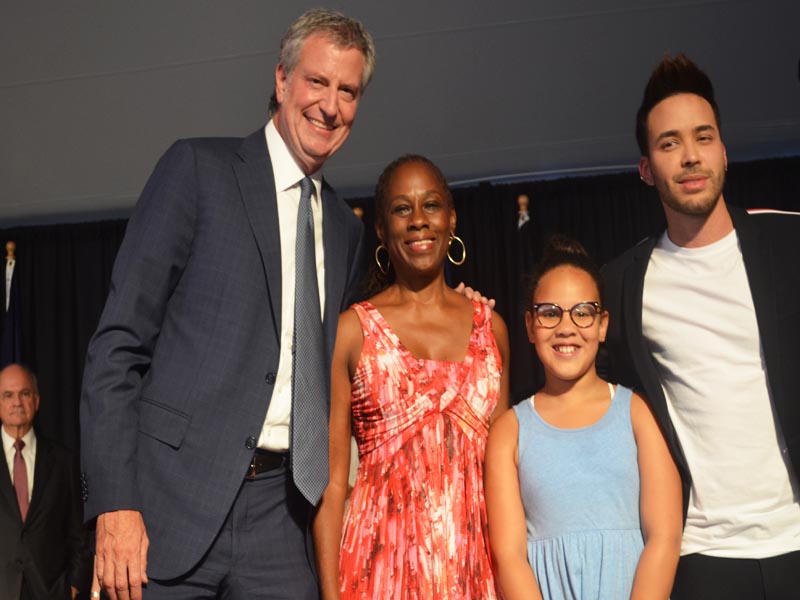 Award recipients have contributed to all aspects of our society both in the United States and in the Dominican Republic. Gala Honorees and talent who will perform at the gala and parade will be unveiled and announced in the coming weeks. 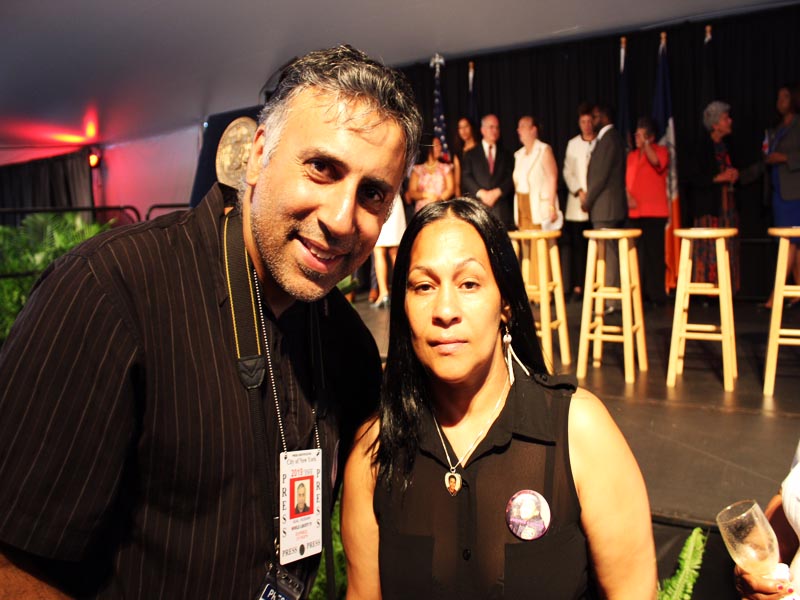 Maria Khury, The Dominican Day Parade’s Chair said, “Our Board of Directors extends their congratulations to our distinguished award recipients. Each one has encouraged our youth to excel in their future endeavors. We have selected exemplary individuals that are the pillars of many communities. Our mission in continuing to support our youth is for them to follow their path.” 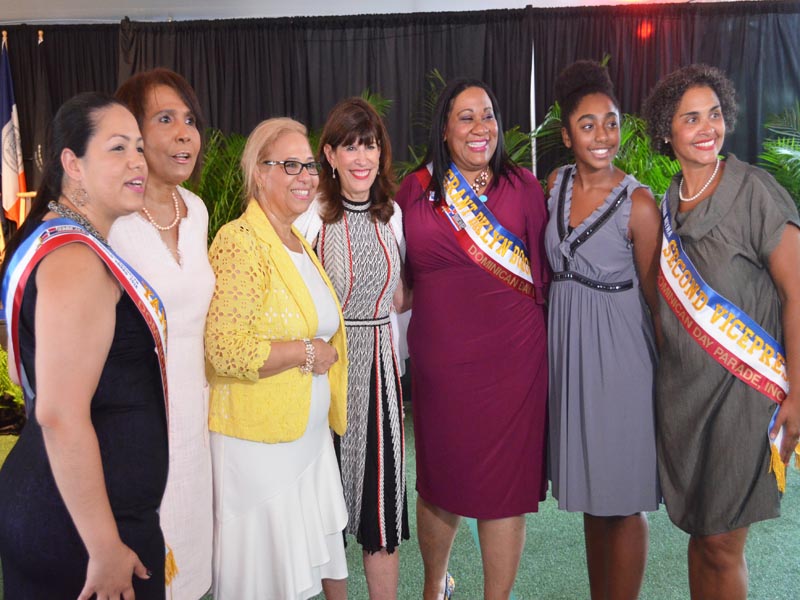 Maria Khury Chair of DDP with officers of Parade

The full list of award recipients follows. You can visit our website in the days to come to read their bios. 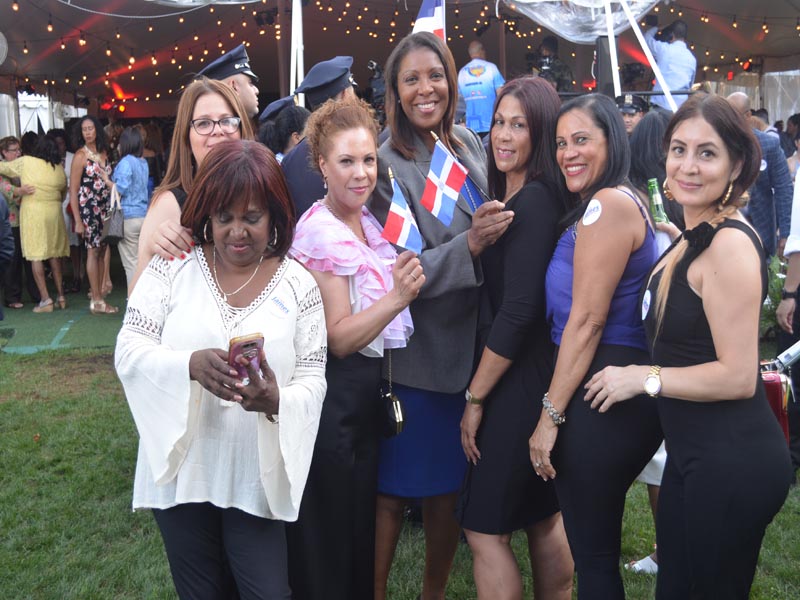 The Dominican Day Parade, Inc. is a nonpartisan, 501(c)(3) nonprofit, that organizes the annual parade and festivities that promote the richness of the culture, folklore and popular traditions of the Dominican Republic. The organization strives to provide an understanding of the heritage and contributions of the Dominican community in the United States and throughout the world. The 2018 Parade will take place on Sunday, August 12th along the Avenue of the Americas. 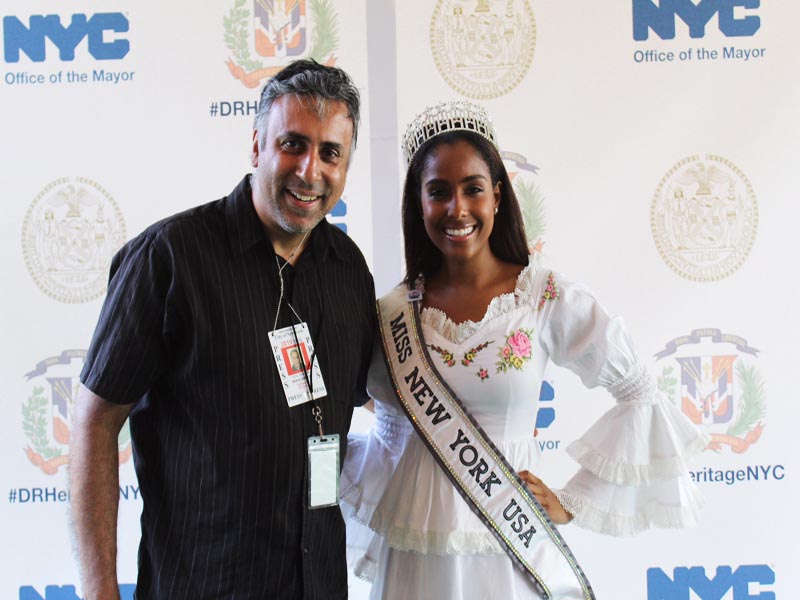 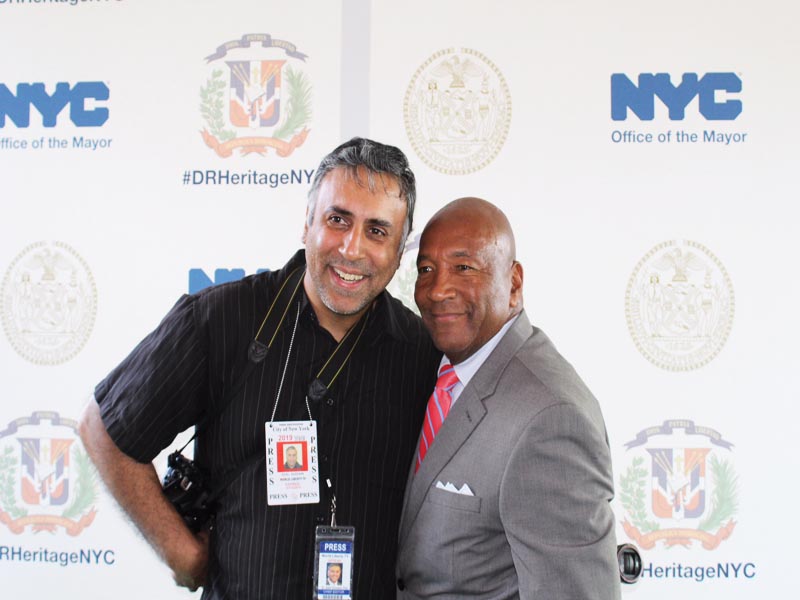 Dr.Abbey With George Hulse of HealthFirst Sponsors of Parade 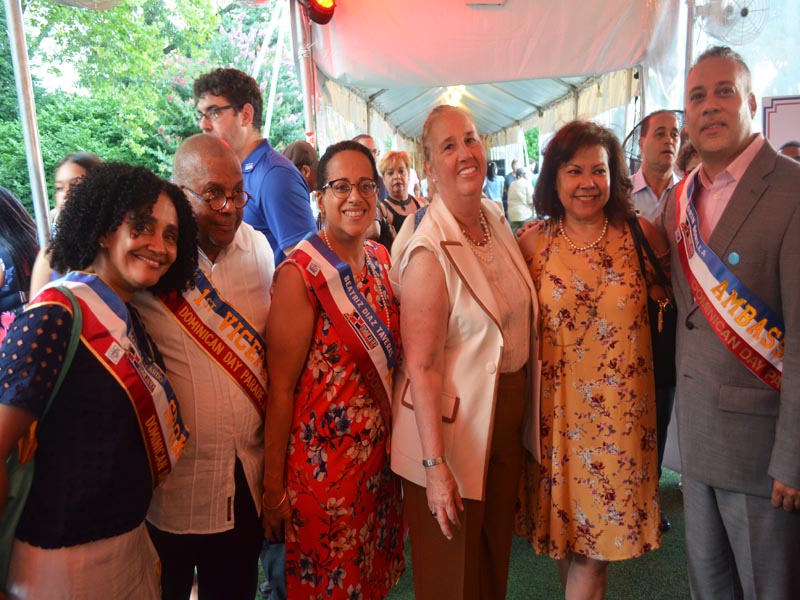 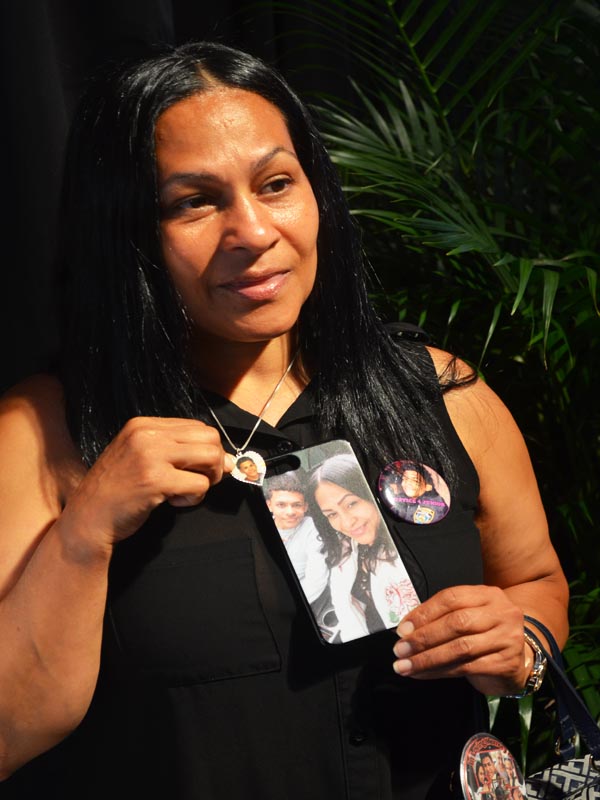 Dominican Day Parade: The 36th annual Dominican Day Parade will take place Sunday, August 12th, at 12:00pm. The parade takes place rain or shine. More than 10,000 companies and individuals march to celebrate the heritage and culture of the Dominican Republic. Celebrate with us! 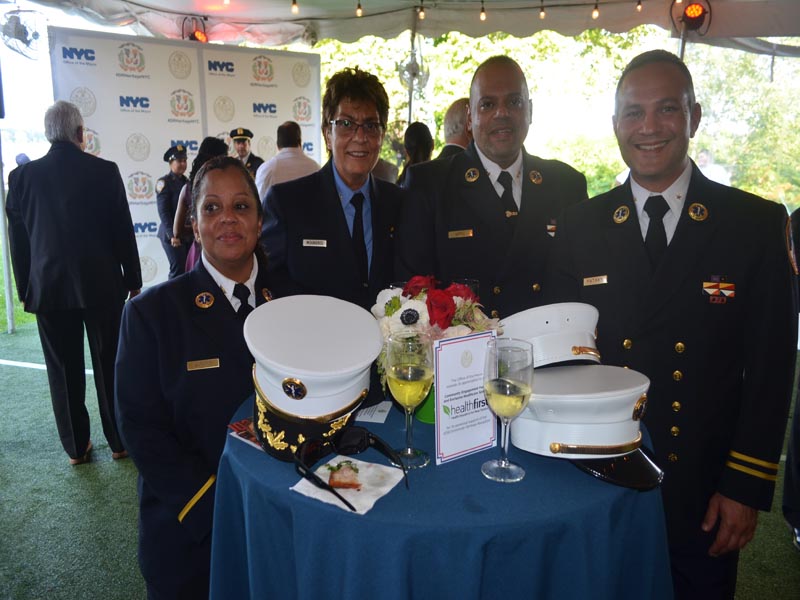 Prince Royce: Pop performer known for the singles “Stand by Me” and “Corazón Sin Cara,” which both hit #1 on the Billboard Tropical Songs Chart. His 2013 album featuring the chart topping single “Darte un Beso” debuted at #1 in the US and in Puerto Rico and was certified Platinum by the RIAA. 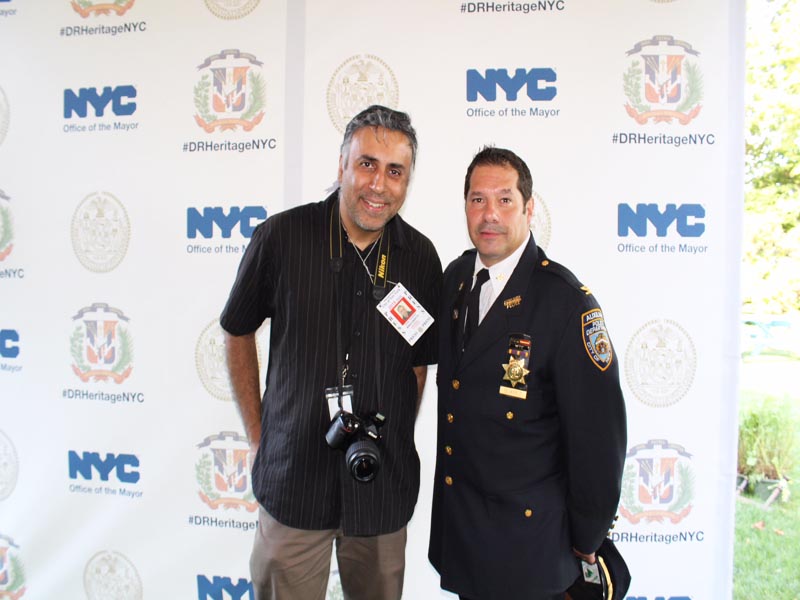 Gracie Mansion: Archibald Gracie Mansion (commonly called Gracie Mansion) is the official residence of the Mayor of the City of New York. Built in 1799, it is located in Carl Schurz Park, at East End Avenue and 88th Street in the Yorkville neighborhood of Manhattan. The mansion overlooks Hell Gate channel in the East River. 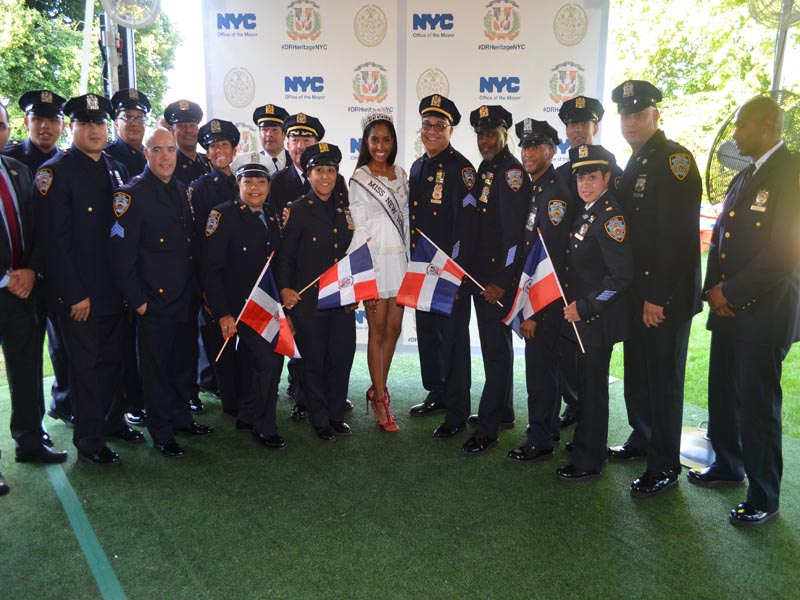