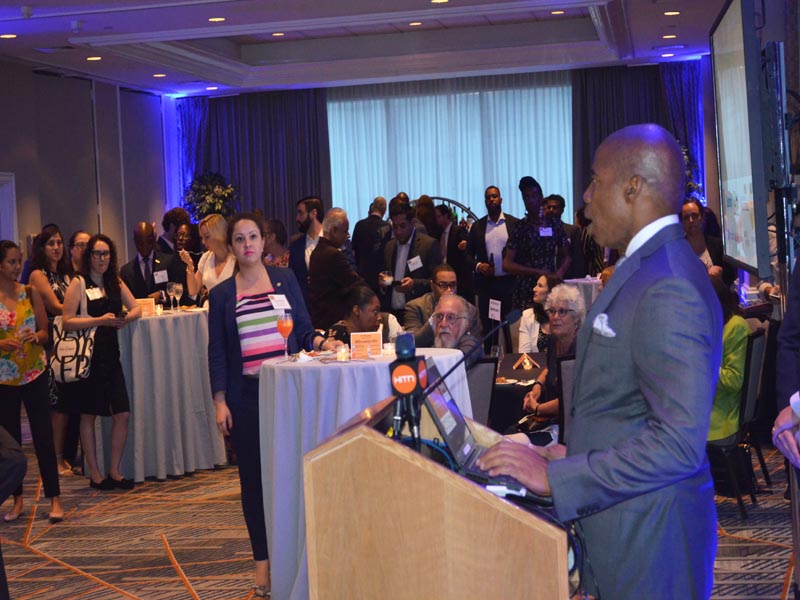 But they’re not the only ones getting things done in Brooklyn.

In compiling a list of the borough’s leaders, we came up with so many local movers and shakers that it was hard to whittle down the list to a manageable number. 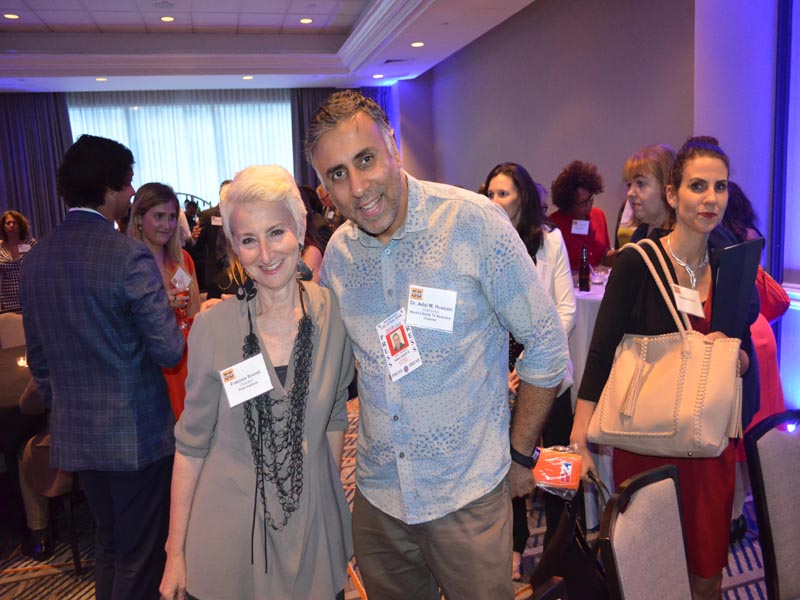 In this special list, we recognize 50 people in the borough who are key players in the world of New York politics and government. Since we cover politicians on a day-to-day basis, we limited this list to those who are not strictly in government but instead influence it from the outside. 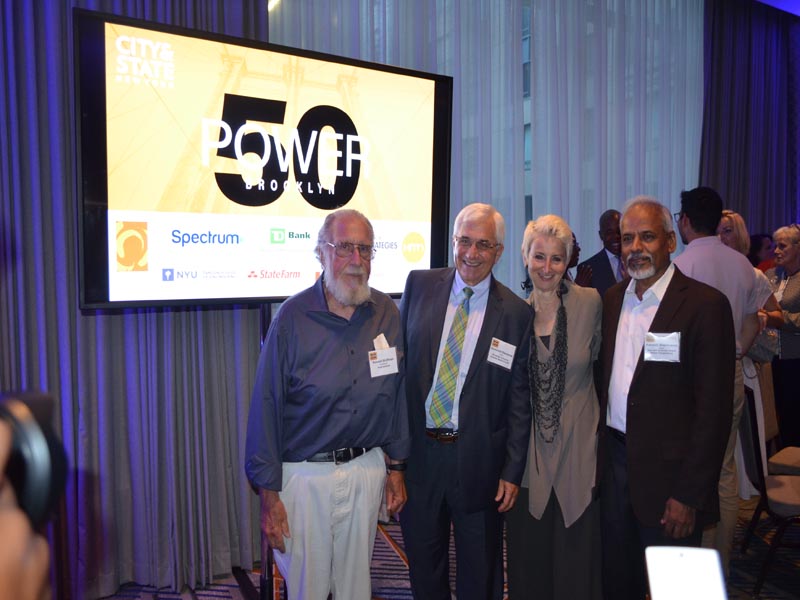 We reached out to insiders and experts to compile this list, ranking each person based on their accomplishments, sway in political and policy matters, economic clout, philanthropic efforts, ties to powerful politicians and the constituencies they represent. 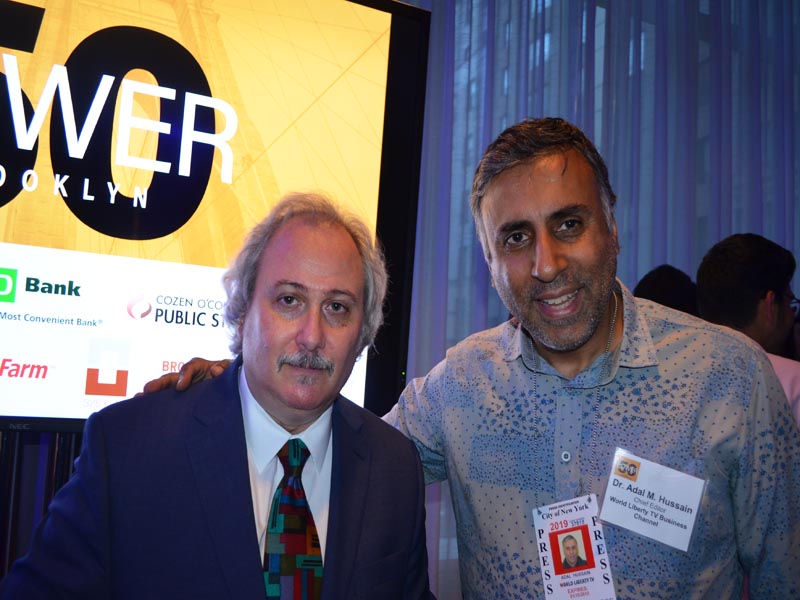 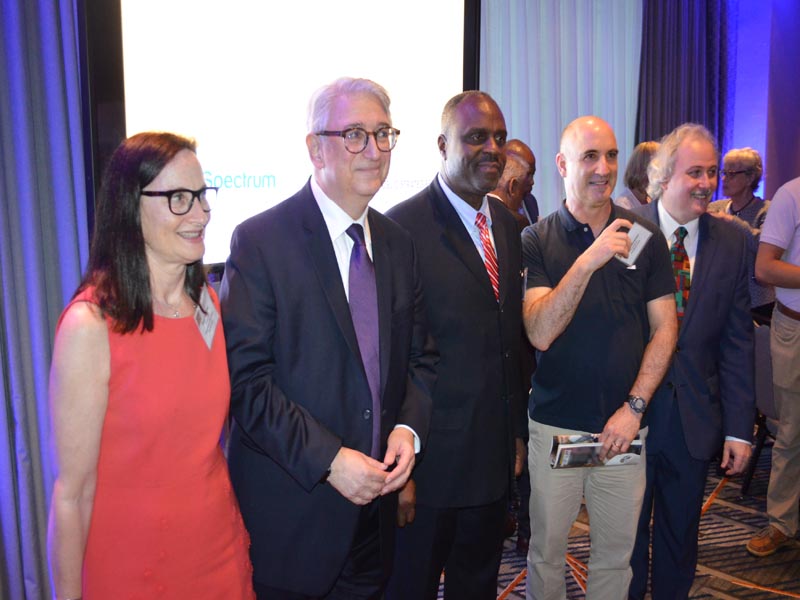 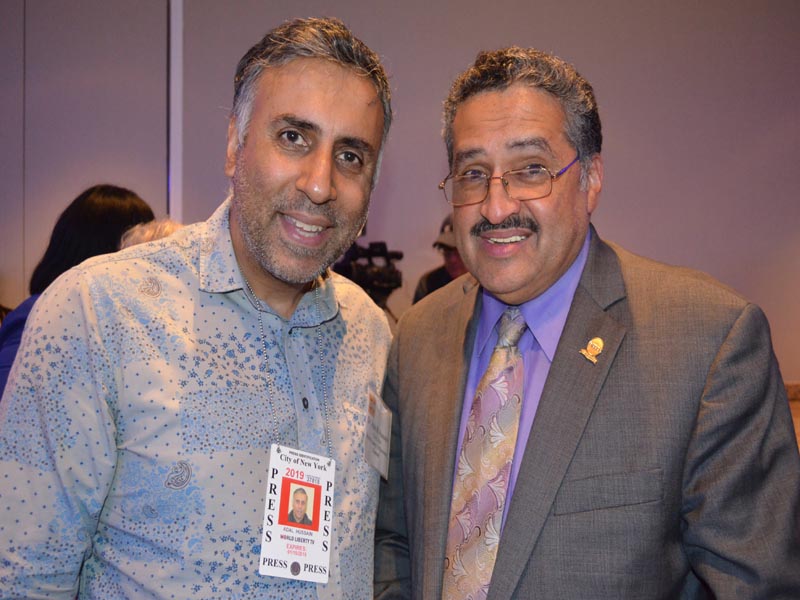 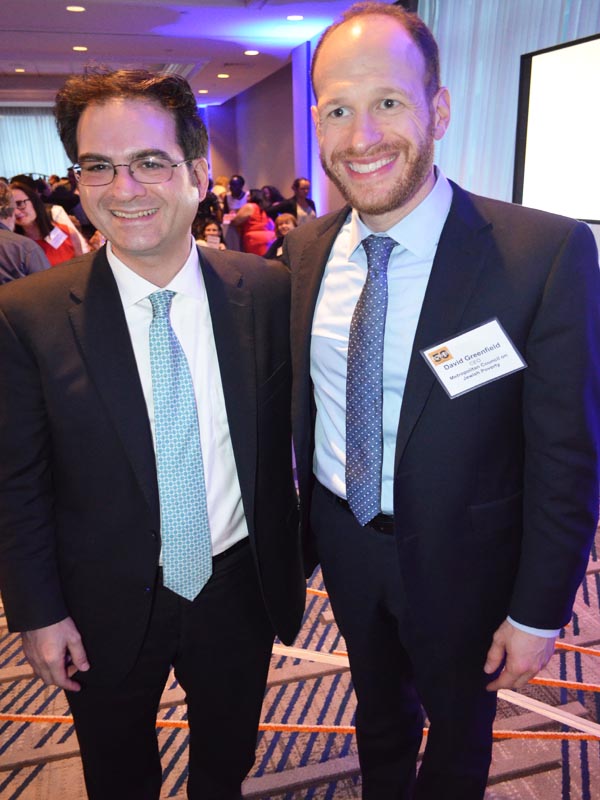 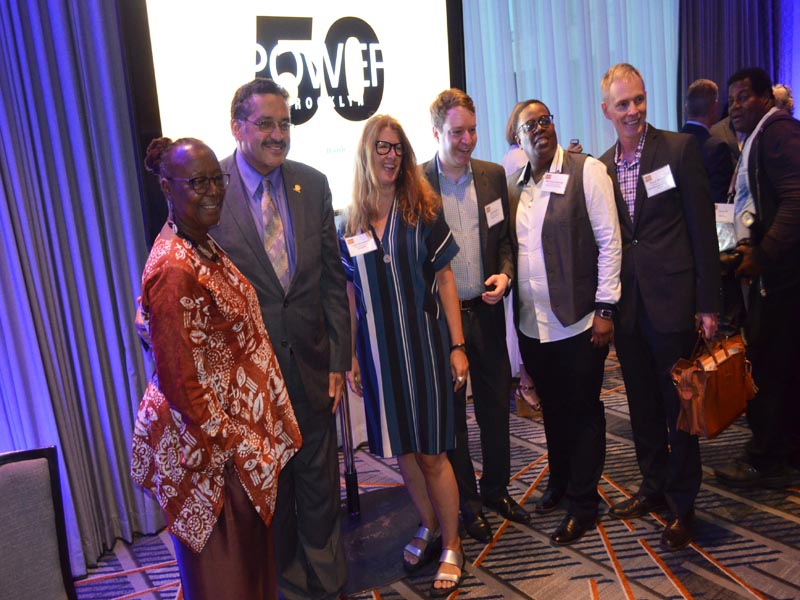 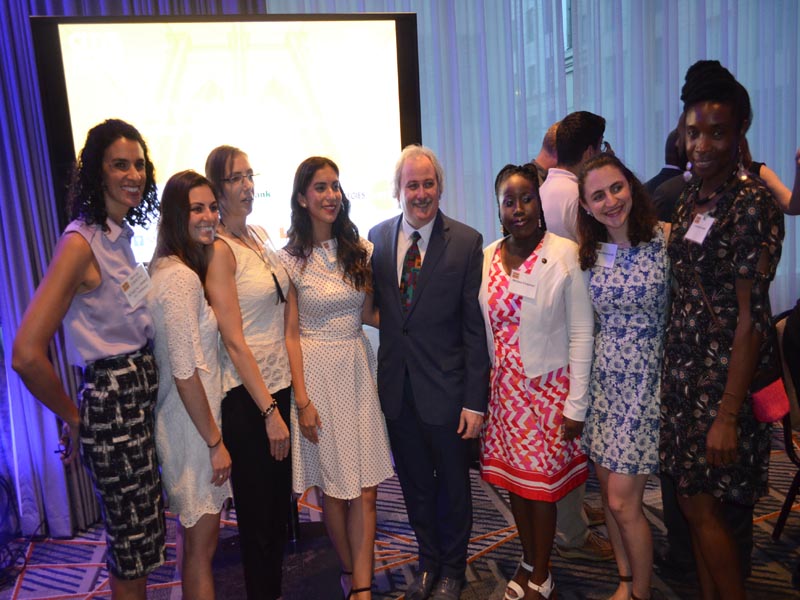