CES® 2019 opens today, unveiling the latest transformative technologies that will redefine industries, improve lives and solve some of today’s most pressing global challenges. 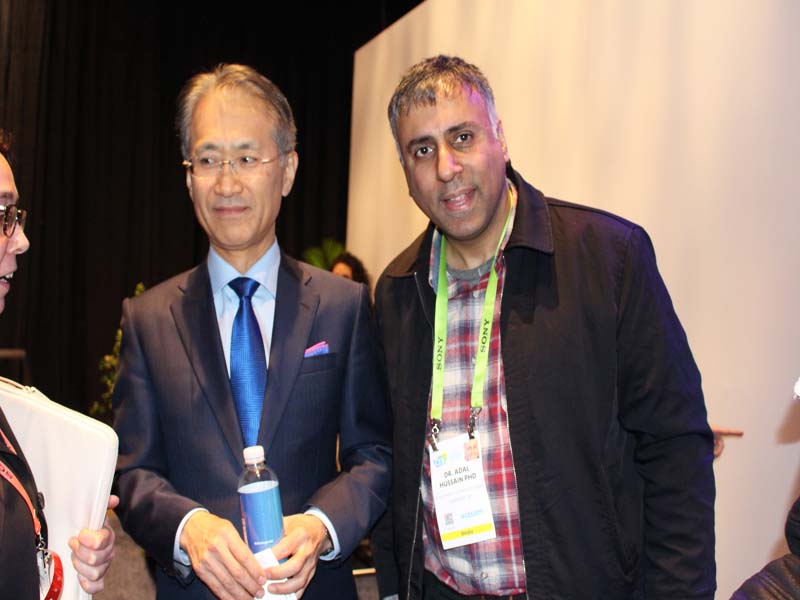 The world’s largest and most influential tech event features some 4,500 exhibiting companies, including a record 1,200+ startups, with more than 20,000 products launching this week from the show floor. Owned and produced by the Consumer Technology Association (CTA), CES 2019 runs through Friday, January 11 in Las Vegas, Nevada.

“CES embodies the innovative spirit that defines the consumer technology industry – and the products and services launching here this week will empower citizens around the globe and change our world for the better,” said Gary Shapiro, president and CEO, CTA. 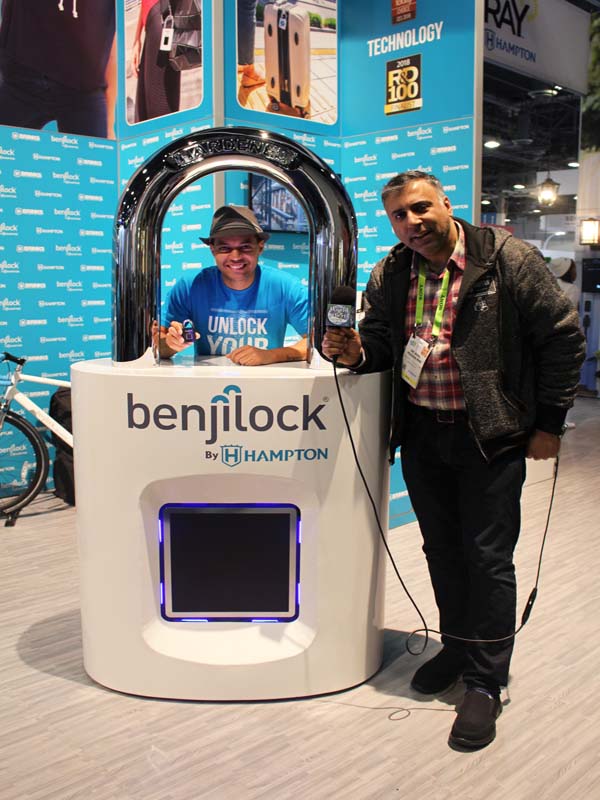 “The entire technology ecosystem is gathered at CES 2019, with the latest in 5G, artificial intelligence, augmented and virtual reality, smart cities, sports tech, 8K video technology, robotics and more. With every major and emerging industry here at the show, CES 2019 is truly the global hub for innovation.”

While CES opens today, the full week of innovation kicked off on Sunday and Monday with Media Days, CES Unveiled and a preshow keynote from LG. 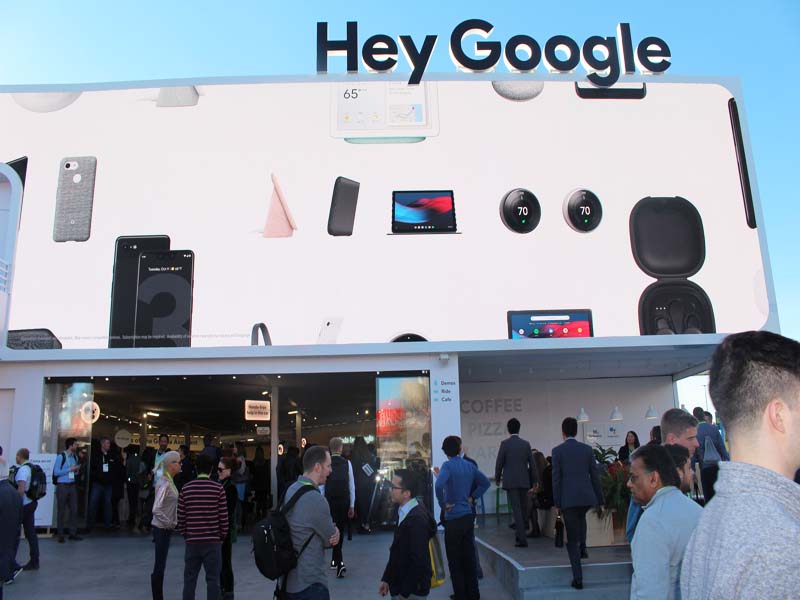 BYTON – Enhanced the electric M-Byte SUV with a new user interface centered around a dashboard consisting of a 48-inch high-resolution display. 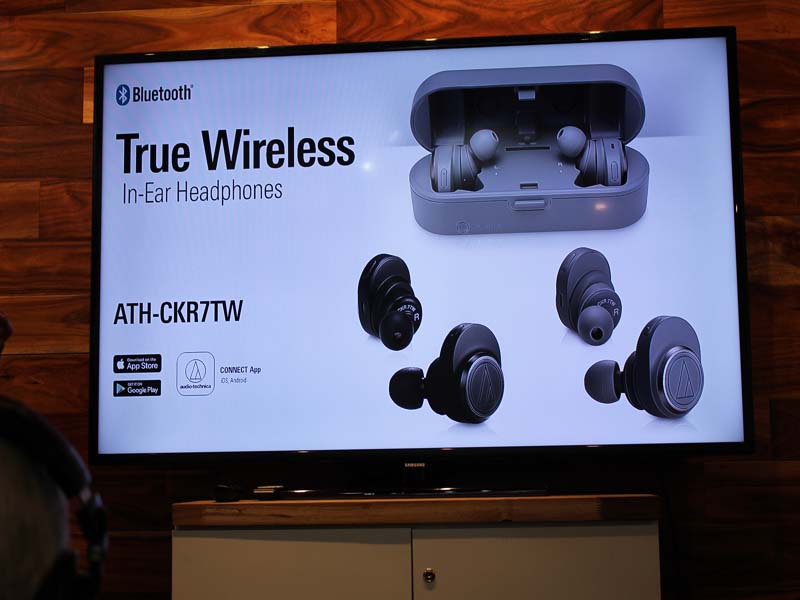 LG – Signature OLED TV R, featuring a rollable display that rises out of its soundbar base and can also play music in “Zero View.” 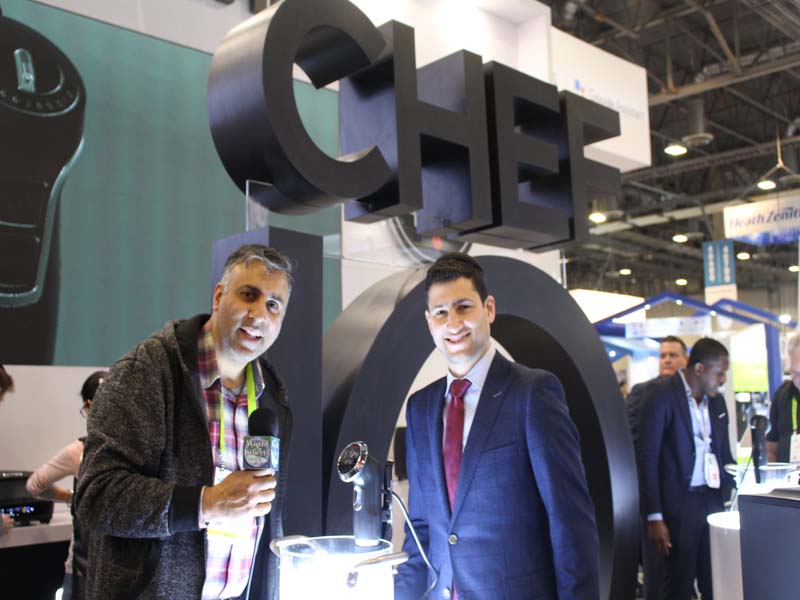 The Consumer Technology Association (CTA) today released the featured authors in Gary’s Book Club for CES® 2019. Join these authors as they autograph and promote their books to CES attendees, and partake in lively discussions on the CTA Stage, located in the Grand Lobby of the LVCC. 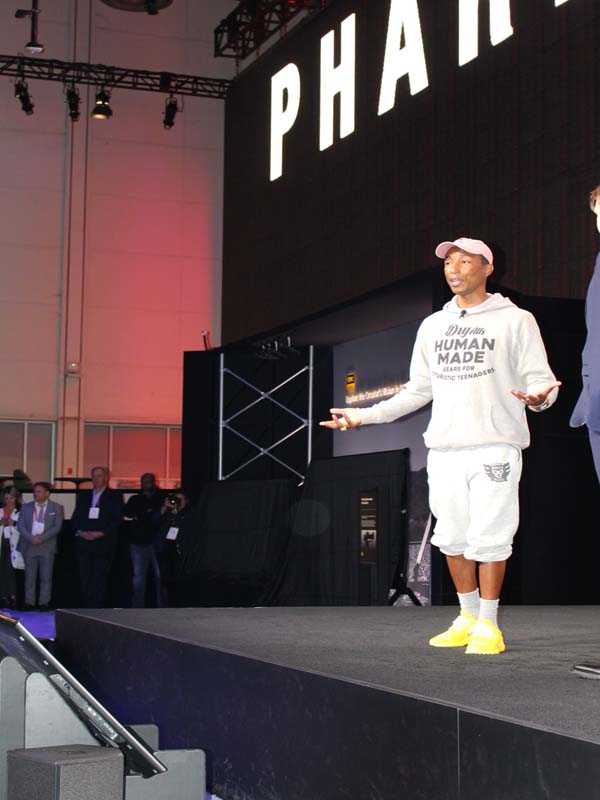 Pharrell Williams in attendance at CES 2019

“For the sixth year in a row, the book club brings together exceptional authors to CES to showcase their work and visions. The featured authors this year narrate some of the most fascinating topics facing the consumer technology industry, including startups, AR/VR, tech policy and more,” said Gary Shapiro, president and CEO, CTA. “I’m also thrilled to be a part of the book club with my own novel, Ninja Future, coming out.” 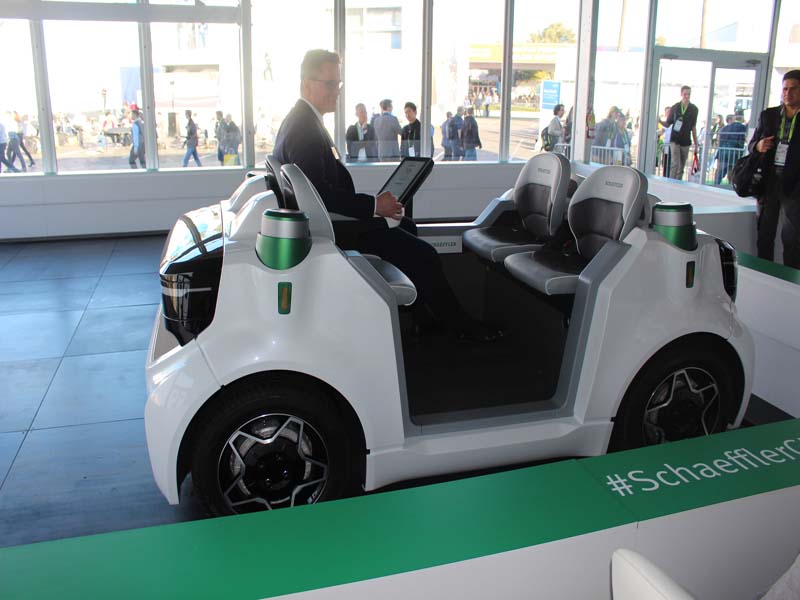 The Consumer Technology Association (CTA)TM today announced that Waymo Chief Executive Officer, John Krafcik, will keynote at the CES® 2019 Leaders in Technology (LIT) Dinner, an invitation-only event bringing together more than 600 policymakers, top technologists and entrepreneurs. Krafcik will join FOX Business Network’s Liz Claman in a fireside chat to discuss the latest self-driving applications and the future of mobility on Wednesday, January 9, 2019. 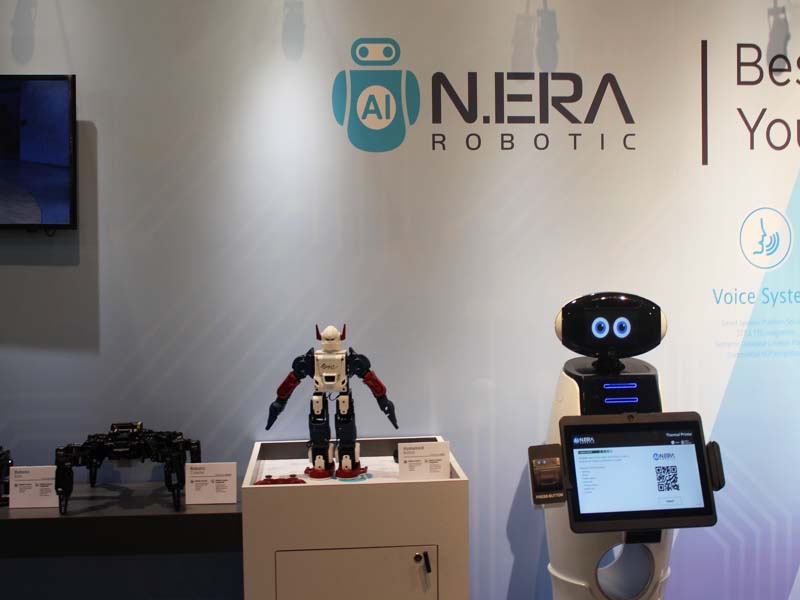