Corey Johnson was elected by his peers to serve as Speaker of the New York City Council on January 3, 2018. He was re-elected in 2017 with 94% of the vote to represent Council District 3, which includes the neighborhoods of Greenwich Village, Chelsea, Hell’s Kitchen, Flatiron, West SoHo, Hudson Square, the Meatpacking District, Columbus Circle, Times Square, the Theater District, the Garment District, Columbus Circle and part of the Upper West Side. 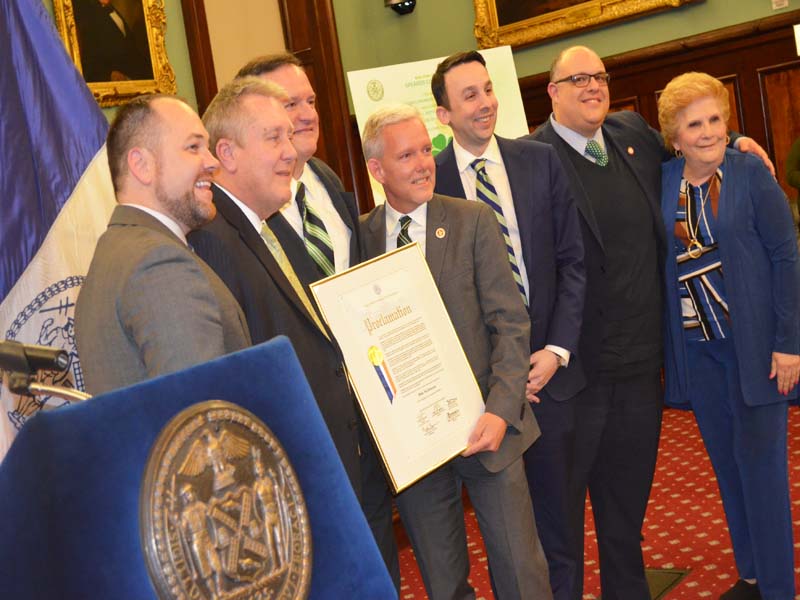 Raised in a union household where his mother, a homeless services provider, and his father, a Teamster, instilled in him the values of community service and political engagement, Corey came to national attention in 1999 when, as the captain of his high school football team, he took the courageous step of coming out publicly as gay. 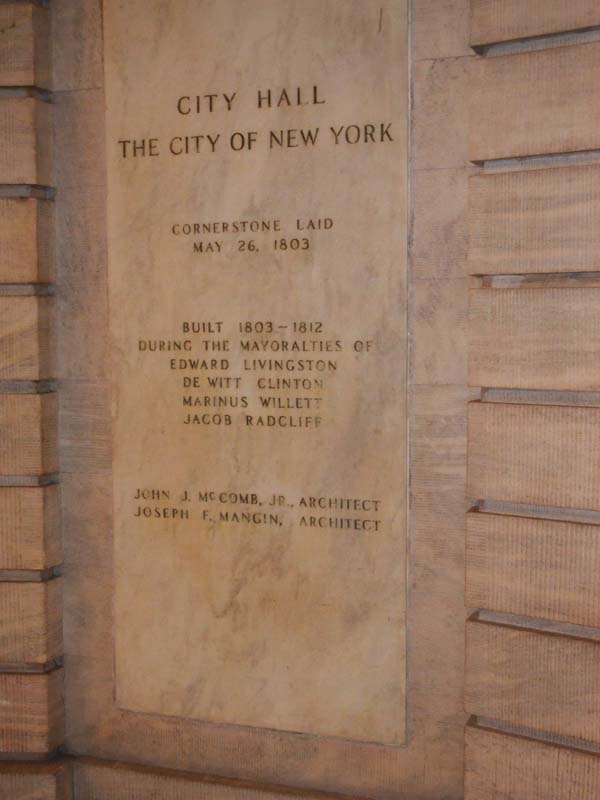 Corey’s actions landed him on the front page of the New York Times and he began telling his story to audiences of young people across the country. He would later serve as chairperson of Manhattan’s Community Board 4, becoming the youngest person to chair a community board in the five boroughs. 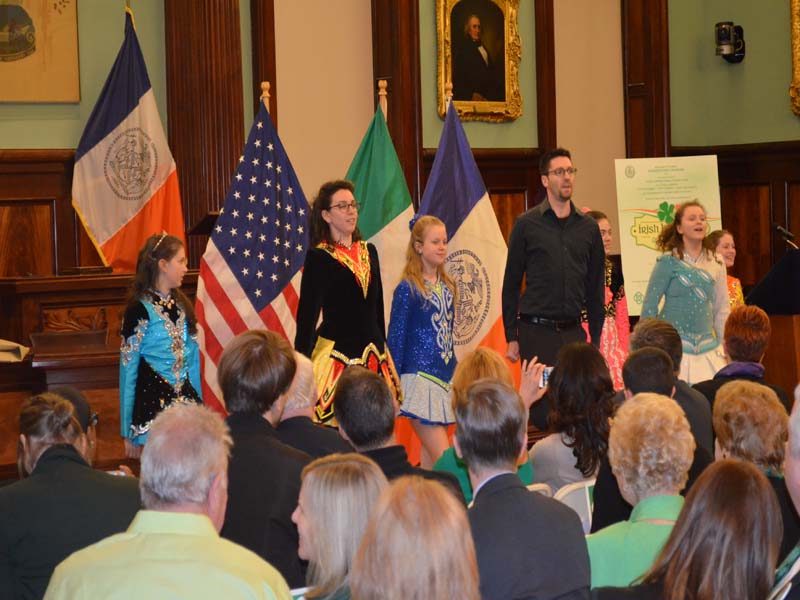 Corey has earned a reputation as a tenacious advocate for his constituents and a prolific legislator at City Hall. He has passed dozens of pieces of legislation, standing up for tenants, victims of domestic violence, transgender New Yorkers, those involved with our criminal justice system, and more. 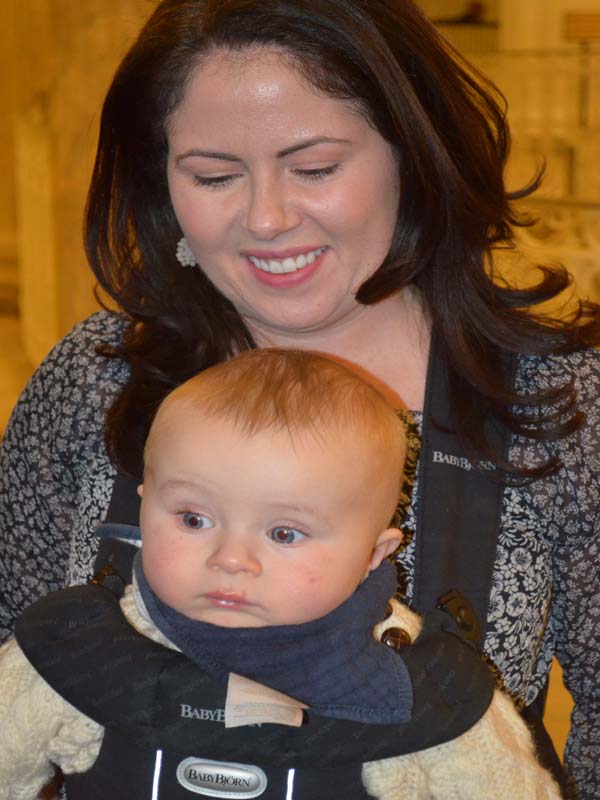 Corey has also been able to forge consensus on tough issues to achieve long-sought goals in Council District 3. He won the creation of a new public park in Chelsea and negotiated a landmark land-use agreement to save Hudson River Park’s Pier 40 and its athletic fields, while creating nearly 500 units of affordable housing and a new South Village Historic District. 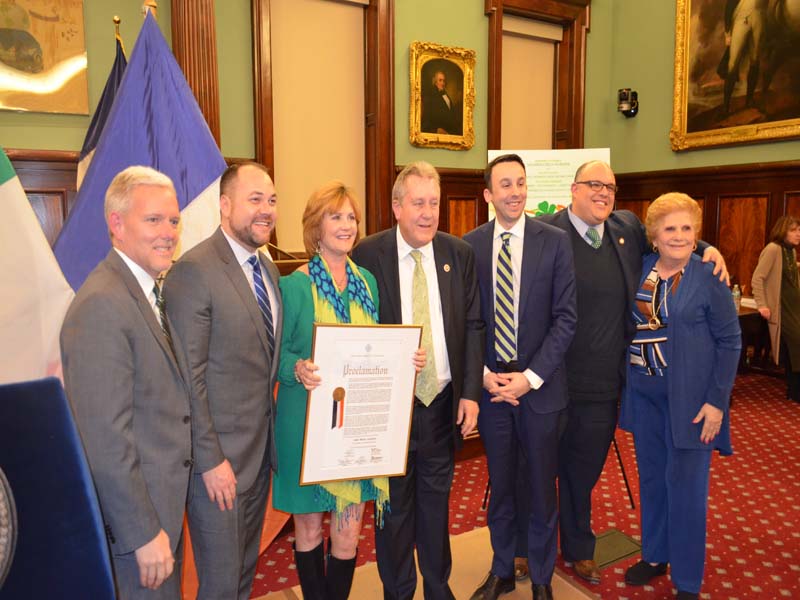 He is a member of the Council’s LGBT Caucus and is the only HIV positive elected official in New York State. 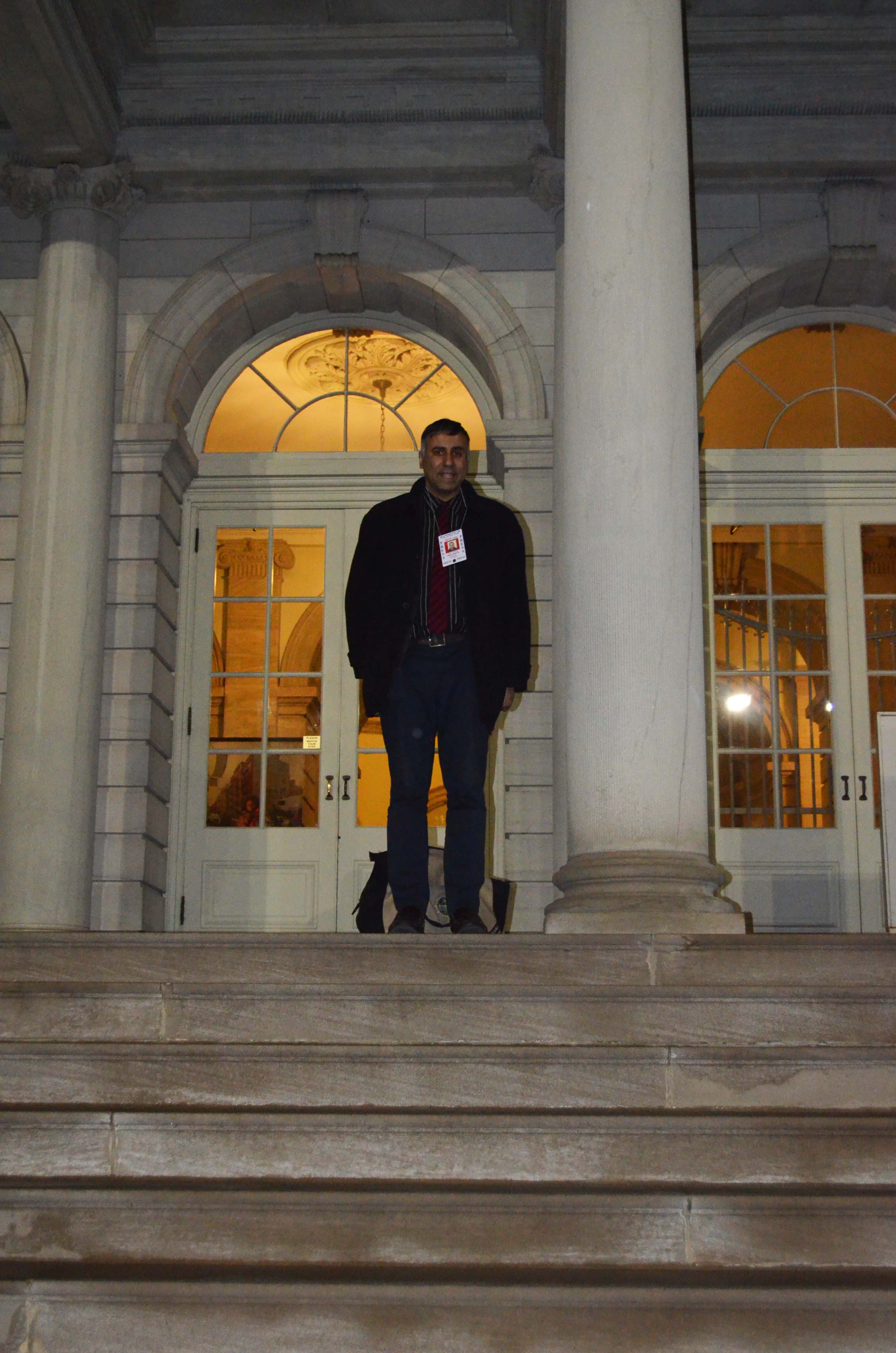 The following were honored, Christine C. Quinn, the President & CEO of Women in Need, Inc. and former Speaker of the New York City Council, with the 2018 Thomas J. Manton Irish Person of the Year Award, Mike McSweeney ,City Clerk of the City of New York.

Honorable Elizabeth Crowley Chair of 21 in ’21 and Founder of Queens Rail and Anne Marie Anzalone  District Chief of Staff for Congressman Joseph Crowley. Live entertainment was by Niall O’Leary School of Irish Dance and Musical performance by Celtic Cross , close to 300 people were in attendance . 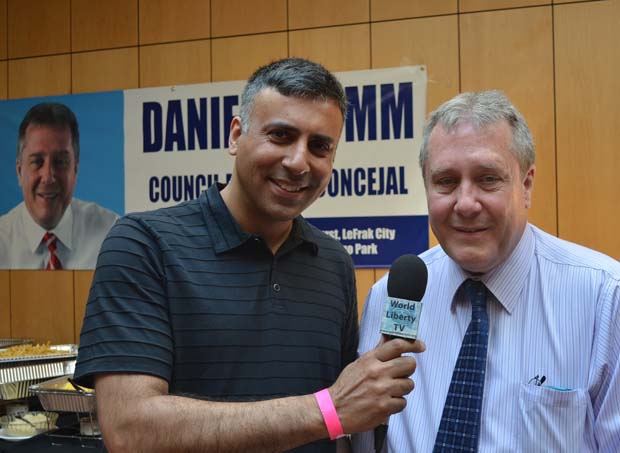