The retailers who matter most are in New York during NRF Retail Week, January 9 – 16, 2020. It’s the must-attend week where retail movers and shakers from around the world come to learn, share, collaborate, network and inspire. 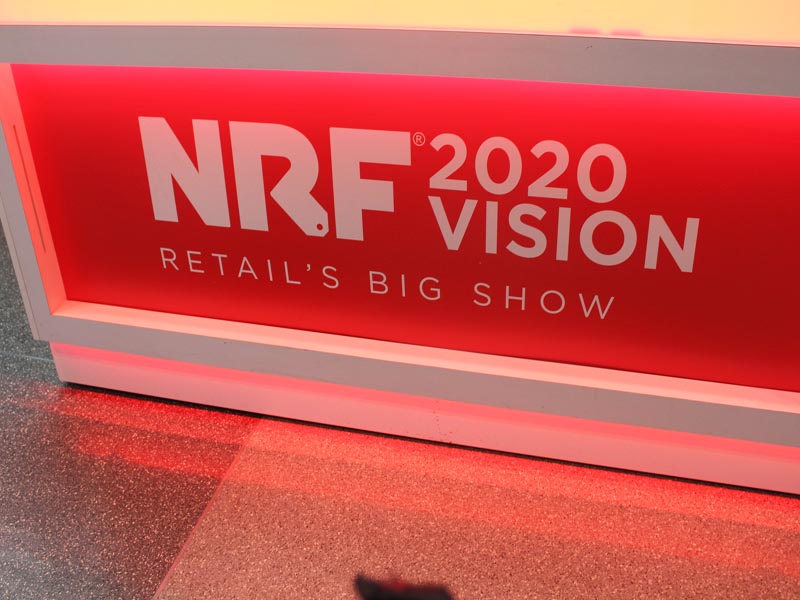 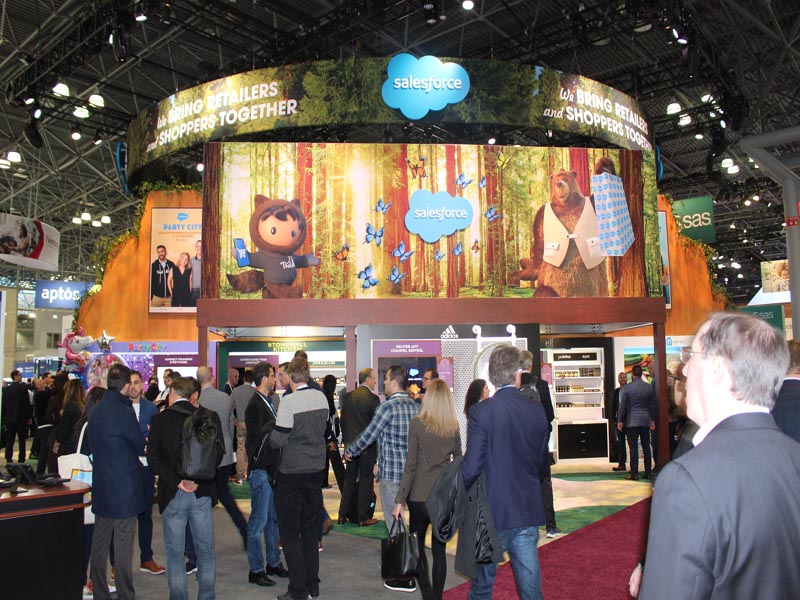 NRF 2020: Retail’s Big Show is the centerpiece of NRF Retail Week, where the entire industry unites to get a whole new perspective. This year, NRF convened the largest community of movers, shakers and industry makers who came together to see beyond what is, to reveal what could be. 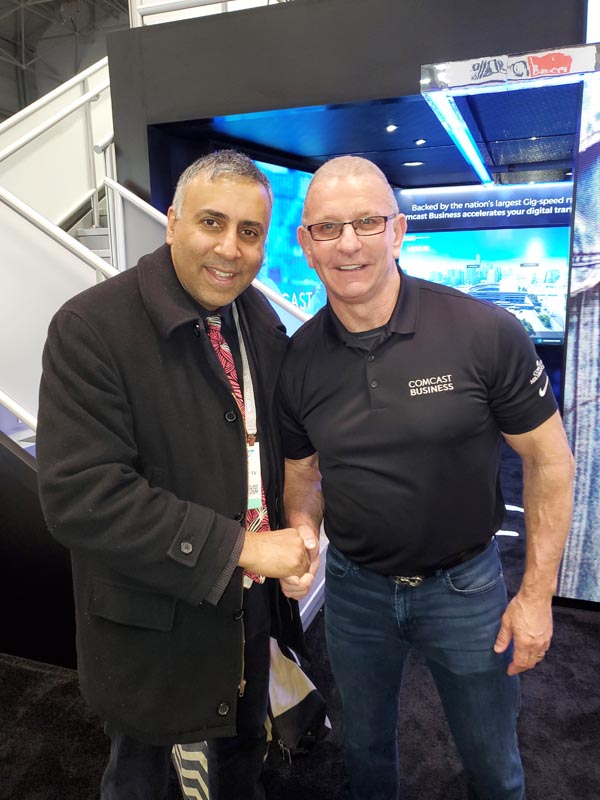 NRF 2020 is where visionary talent meets visionary tech and the latest and greatest becomes the here and now! 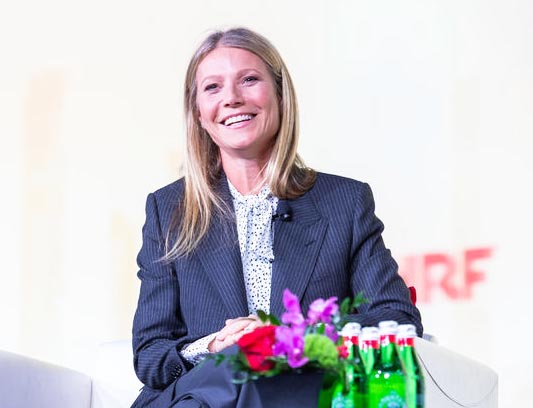 NRF takes over NYC; The National Retail Federation is the eyes and ears of the retail industry, the only organization that’s continued to bring critical foresight and insight to leaders, movers and makers for over 100 years. 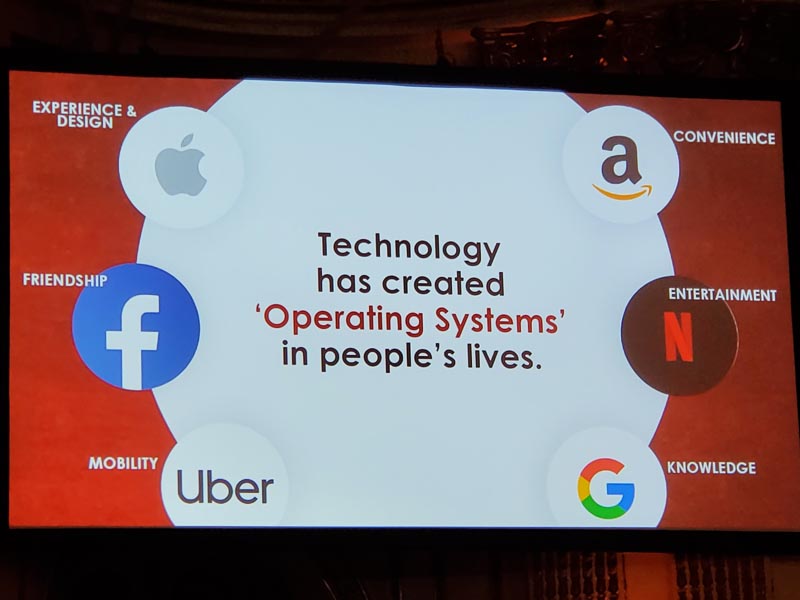 As the leading voice for retail, NRF is the only one that convenes a community of this size. NRF 2020 Vision: Retail’s Big Show serves as the headquarters for daytime programming during NRF Retail Week. 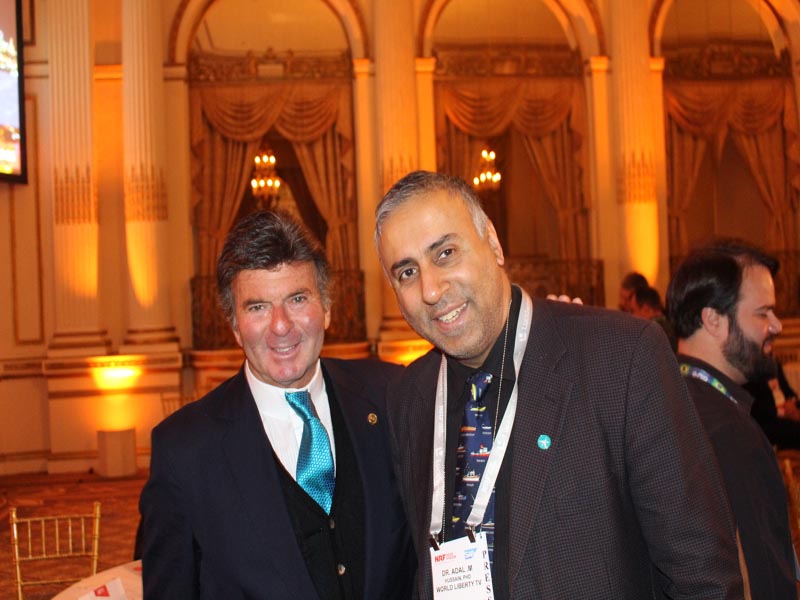 Dr Abbey with Luiz Fux Justice of the TSE in Brazil

In retail, vision isn’t something you have, it’s something you do. A course of action. A plan of attack. A way of working that not only predicts the future, but creates it – one day at a time. That kind of vision isn’t easy to find, but this year of all years it’s worth taking a closer look. 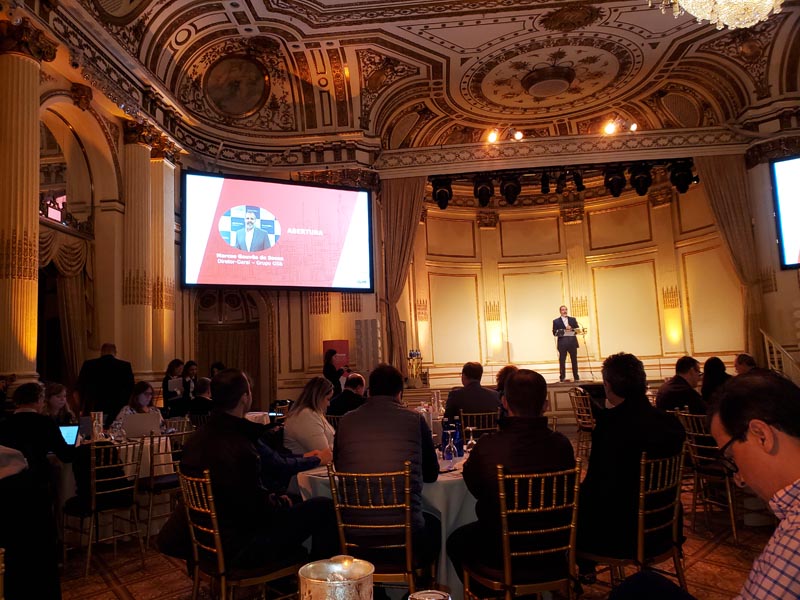 NRF 2020: Retail’s Big Show. It’s the one place where we all come together to see beyond what is, to reveal what could be. Plotting a vision for where we’re going by learning from where we’ve been. 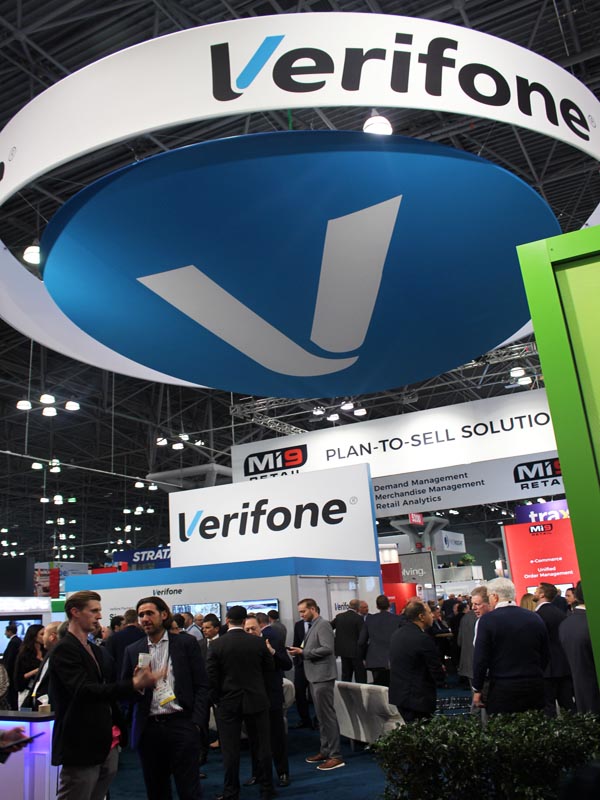 It’s where visionary talent meets visionary tech. Where big box retailers share out of the box ideas, and the latest and greatest becomes the here and now. 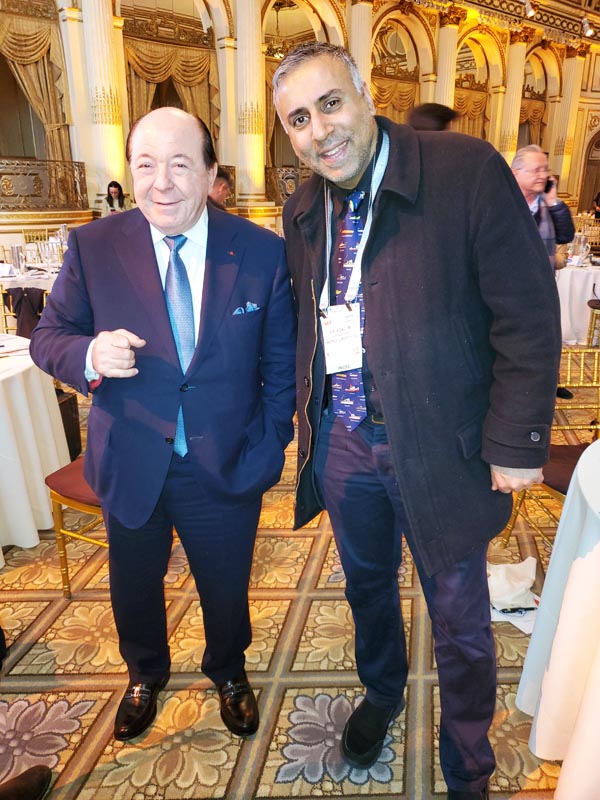 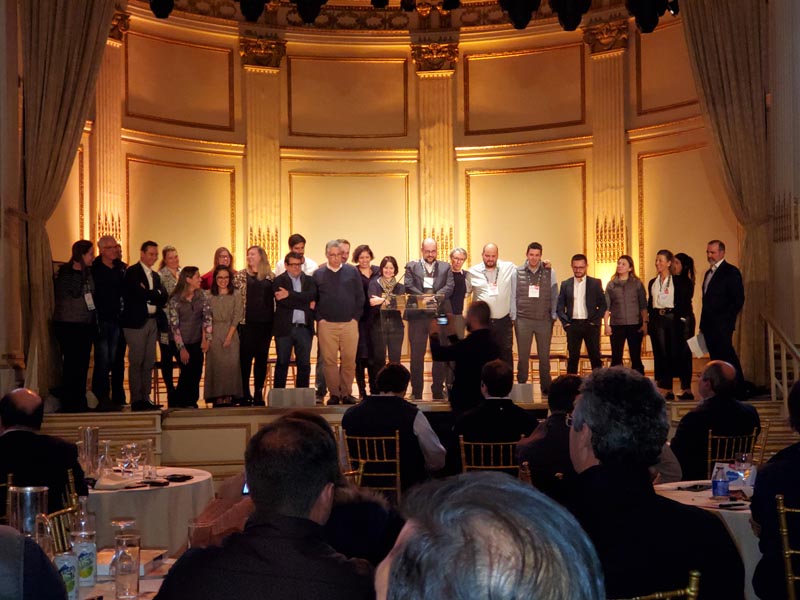 NRF was very well attended, people from all over the world in attendance, it was World Liberty TV’S 15th Appearance at the National Retail Federation, (NRF). And we look forward to attending again in 2021. 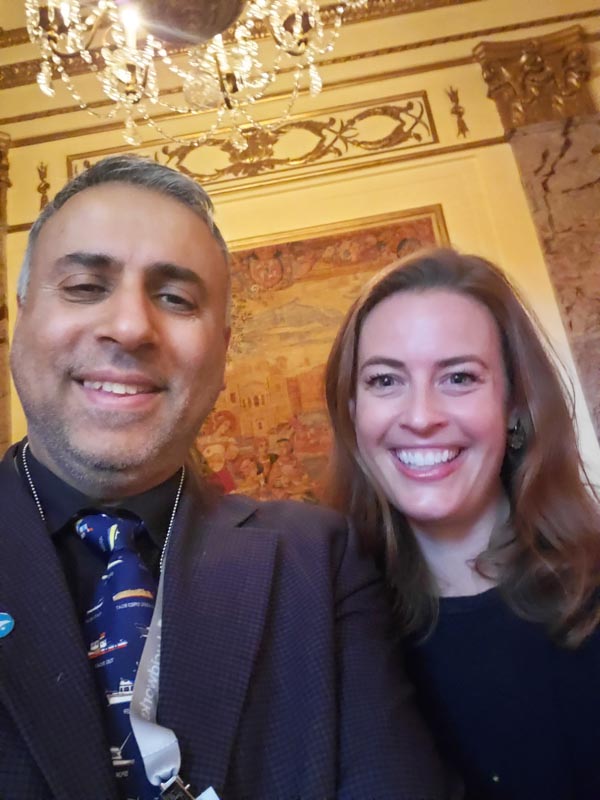 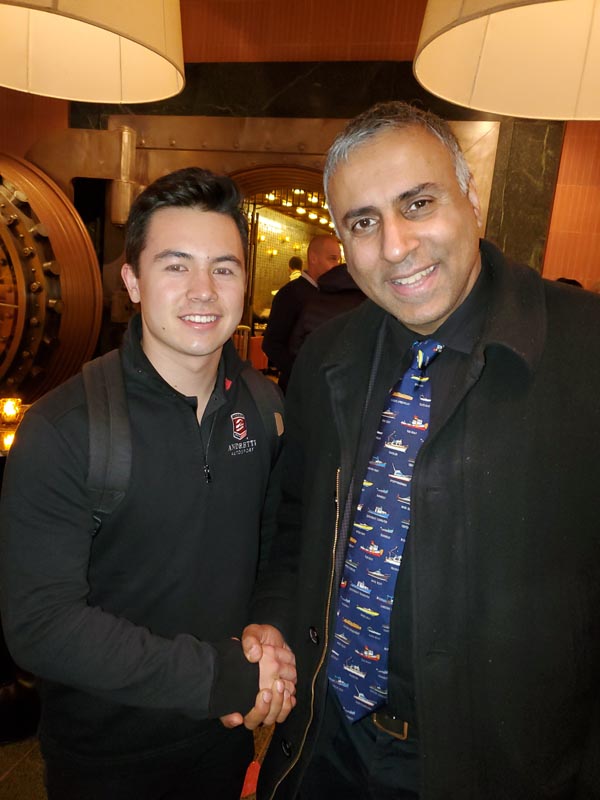 See more about Retail and Business in our World Liberty TV, Business Channels and Blogs by clicking here.