The first March was held in 1970 and has since become an annual civil rights demonstration. 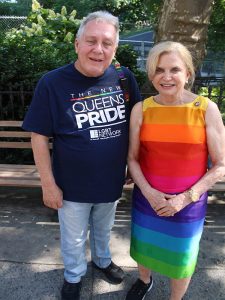 The first March was held in 1970 and has since become an annual civil rights demonstration. Over the years, its purpose has broadened to include recognition of the fight against AIDS and to remember those we have lost to illness, violence and neglect. 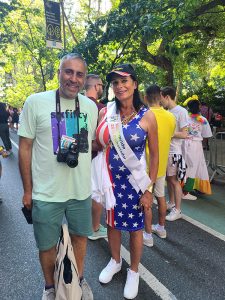 The NYC Pride March will begin at noon on June 26th from 25th Street and 5th Avenue. Marchers will proceed south on 5th Avenue before heading west on 8th Street. After crossing over 6th Avenue, the March will continue on Christopher Street passing the Stonewall National Monument. 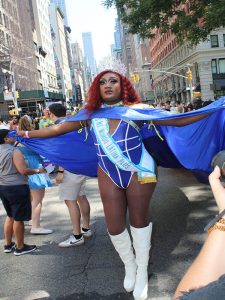 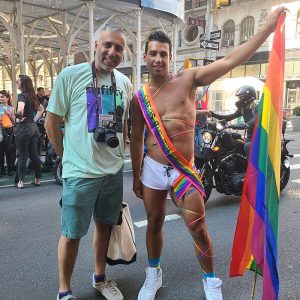 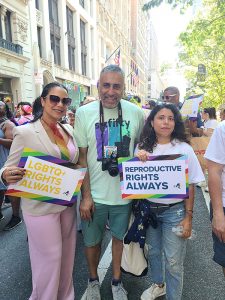 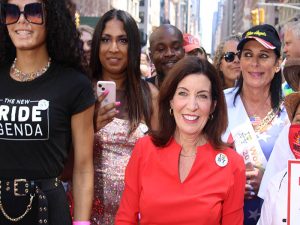 Ts Madison: is arguably one of the biggest names on social media and as an influencer. The icon TS Madison made history as the first transgender to have their own reality show, TS Madison Experience on WE tv. She recently inked a deal with Fox Soul TV to launch her new show, “Turnt Out with TS Madison,” which debuted on Tuesday, January 11, 2022. 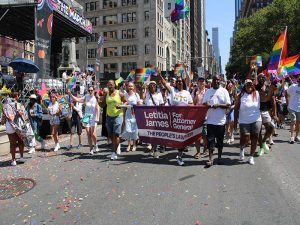 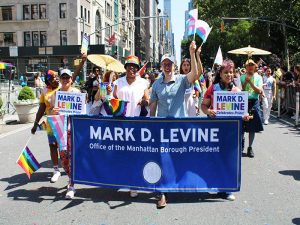 Punkie Johnson: is a comedian and writer from New Orleans, Louisiana who joined the cast of Saturday Night Live in 2020. She also appeared on season 2 of HBO Max’s critically acclaimed series, Love Life, where her performance was hailed by Time Magazine as a “particular stand out.” 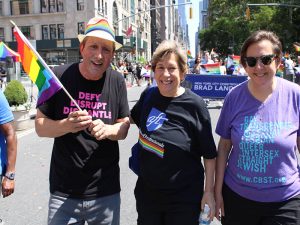 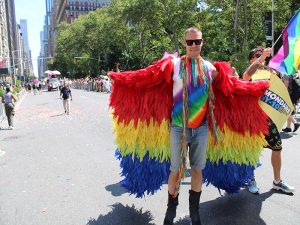 Schuyler Bailar: is an internationally acclaimed educator, author, and advocate, and the first transgender athlete to compete in any sport on an NCAA Division 1 men’s team. As a teenager, Schuyler was one of the nation’s top breaststrokers and set a national age-group record at 17. In college, he swam for Harvard University, on the most successful Harvard team in 50 years. 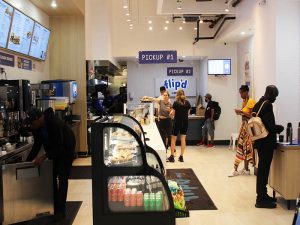 Schuyler’s transition was historic and timely. His story has appeared everywhere from 60 Minutes to The Ellen Show. Schuyler’s tireless advocacy through public speaking and social media has earned him numerous notable honors. Schuyler continues his academic pursuits in two Harvard psychology labs and provides monthly queer and trans support groups that can be accessed at pinkmantaray.com. Schuyler’s works include his middle-grade novel Obie Is Man Enough and the LaneChanger 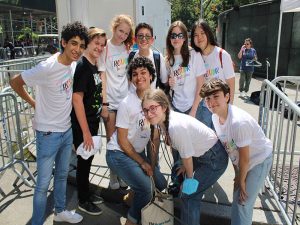 Dominique Morgan: is an international award-winning artist, activist, and TEDx speaker. She is the Executive Director of The Okra Project, leading work across the country to dismantle the systematic oppression impacting Black Trans and Gender Expansive people. 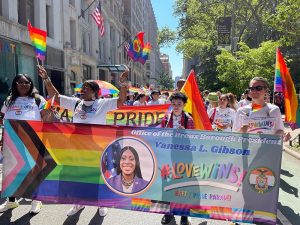 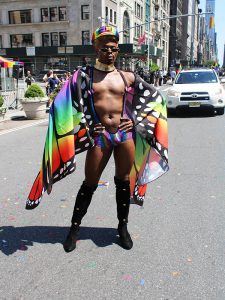 Chase Strangio: is Deputy Director for Transgender Justice with the ACLU’s LGBTQ & HIV Project. A national leader in transgender rights litigation and advocacy Chase has been counsel in some of the past decade’s most pivotal legal fights on behalf of transgender litigants including the ACLU’s challenge to North Carolina’s notorious HB2, Carcaño, et al. v. Cooper, et al, the ACLU’s challenge to Trump’s trans military ban, Stone v. Trump, the case of Aimee Stephens, R.G. & G.R. 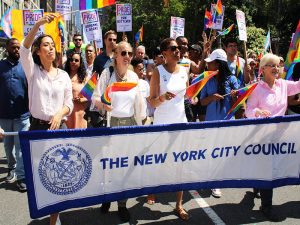 Harris Funeral Homes v EEOC at the Supreme Court, and recent challenges to anti-trans laws and policies in Idaho, Texas and Arkansas. Chase was also counsel in Obergefell v. Hodges, the Supreme Court decision that struck down bans on marriages for same-sex couples. 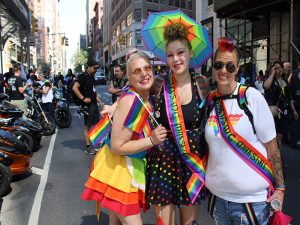 Woman guests out of Town