The Queens Economic Development Corporation is happy to announce that Queens Taste 2018 will take place at the New York Hall of Science in Flushing Meadows Corona Park on Tuesday, May 1, from 6 pm to 9 pm! 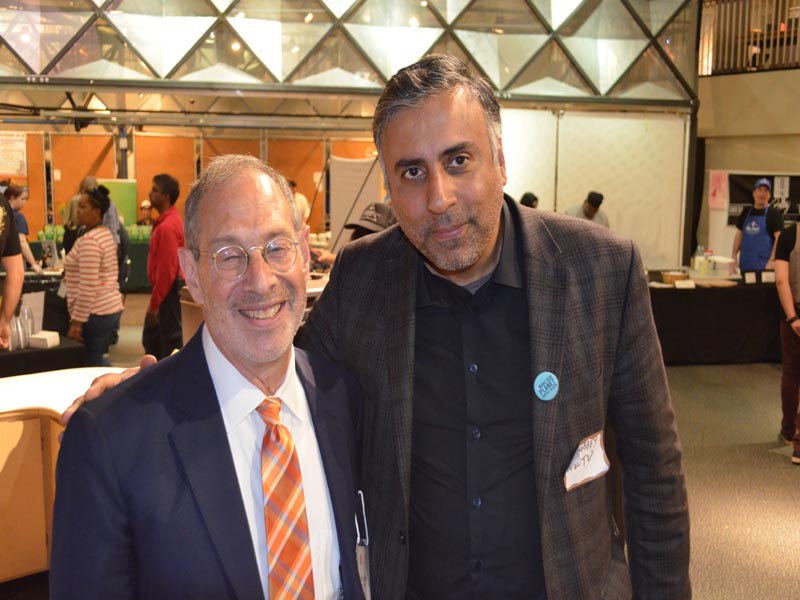 The reasons to attend are countless. First, more than 60 restaurants, beverage companies, dessert makers, and specialty food purveyors will offer samples of their products — everything from crunchy to creamy, fiery to flaky, and sweet to savory. The cuisines to be on display include BBQ, Chinese, Colombian, Cypriot, Ecuadorian, French, Greek, Guyanese, Indian, Italian, Jamaican, Japanese, Korean, Malaysian, Peruvian, and Thai. 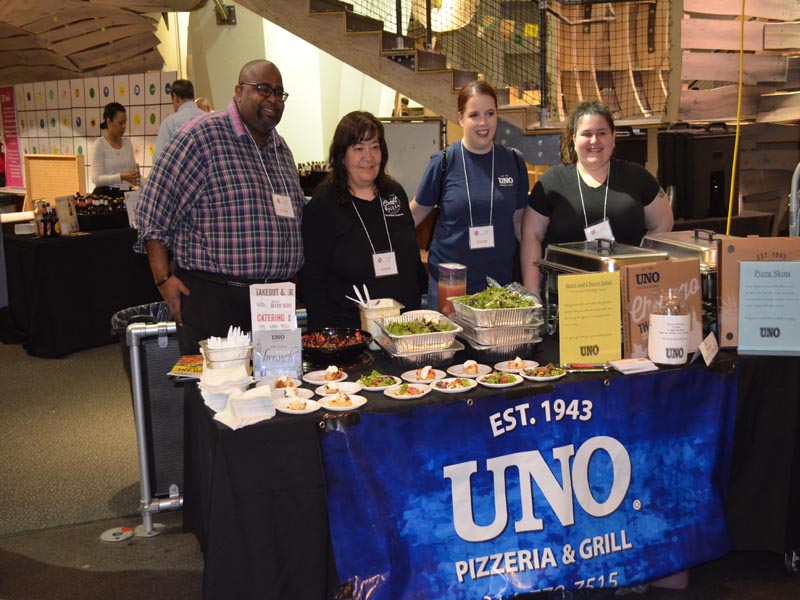 Second, regional wine experts, local spirits stores, and borough-based breweries will pour their products, and clients of the Entrepreneur Space, a food-and-business incubator that QEDC operates in Long Island City, will be on hand with their artisan specialties. 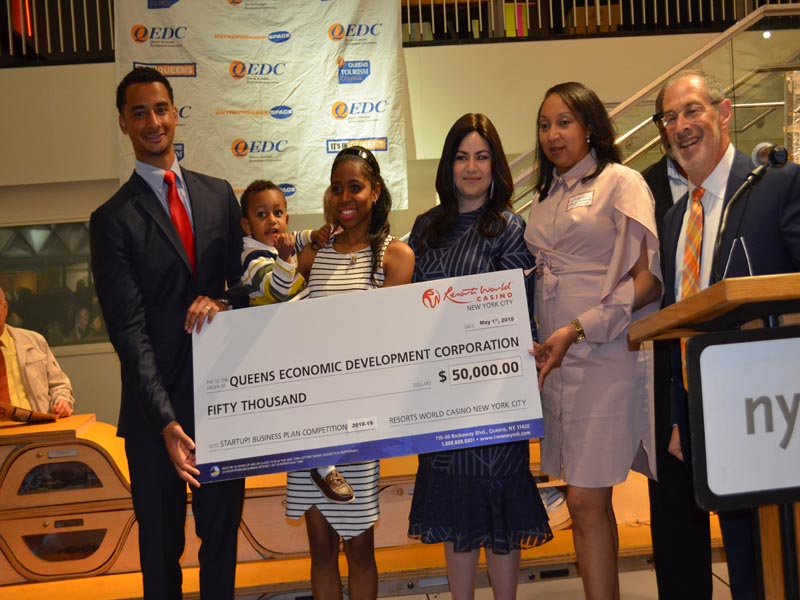 Fantastic networking is another reason to attend. Most of the anticipated 650 attendees either live in Queens or do business in the borough (or both). They include executive-level employees of large borough-based entities, such as the USTA, Kaufman Astoria Studios, and the Port Authority of NY & NJ, as well as international firms with large Queens presences, such as Delta, Con Edison, and TD Bank. 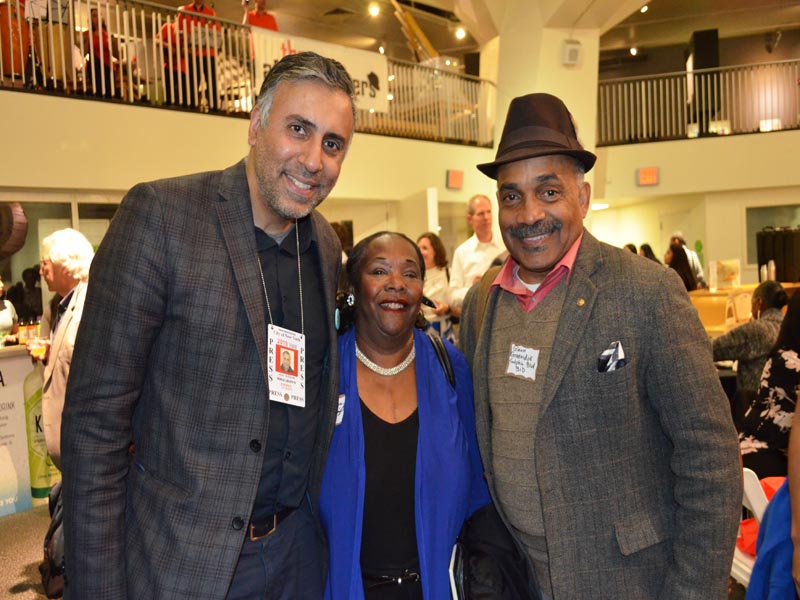 Finally, proceeds support QEDC’s ongoing efforts to attract, create, and maintain jobs in the borough. (As QEDC is a 501 (c) (3) nonprofit, proceeds are tax deductible as permitted by law.) Tickets cost $125 each or two for $200 for all-you-can-eat dining. 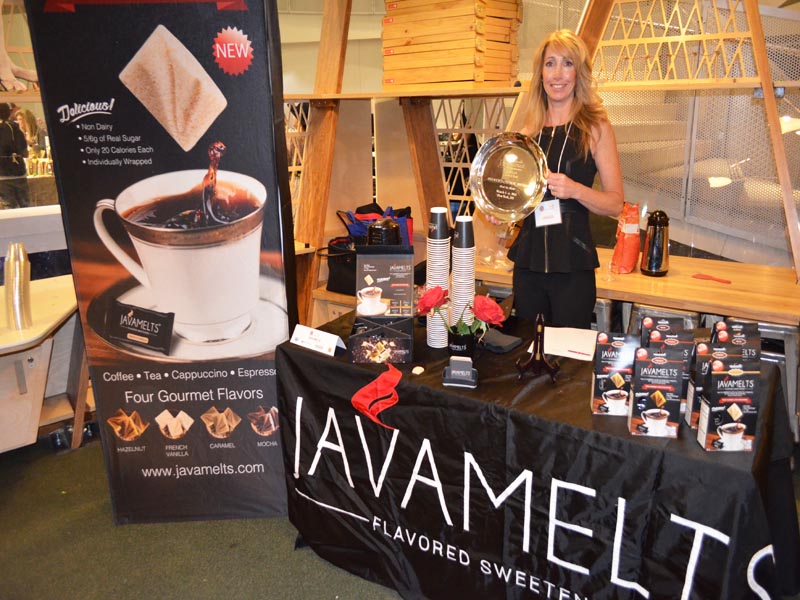 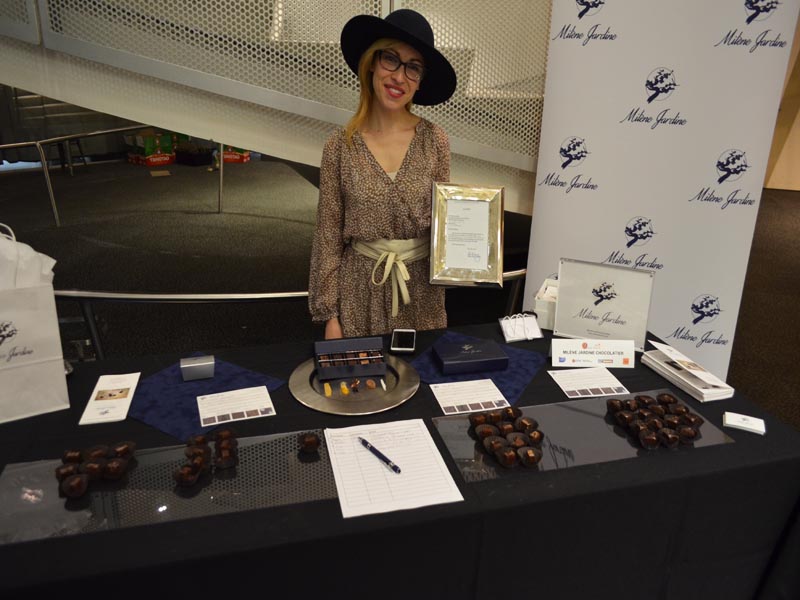 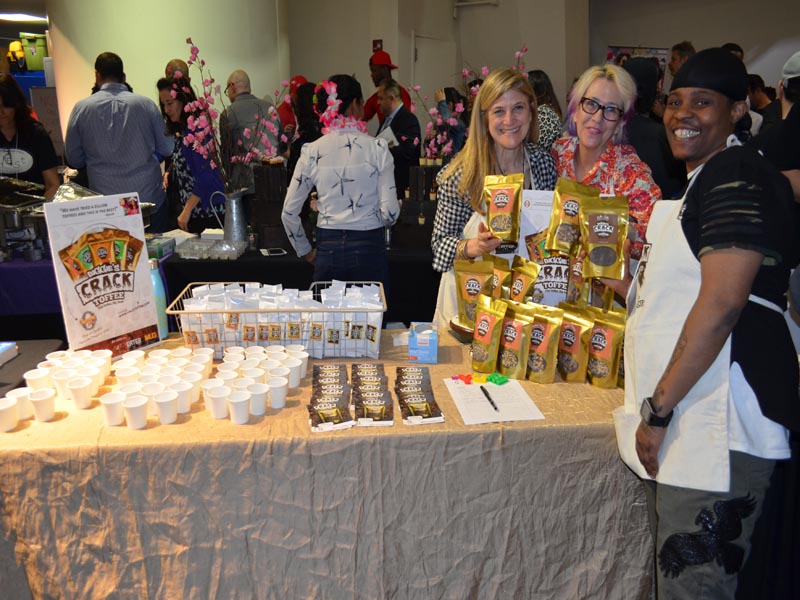 See more about food and wines in our World Liberty TV Food and Wine Channel by Clicking here.