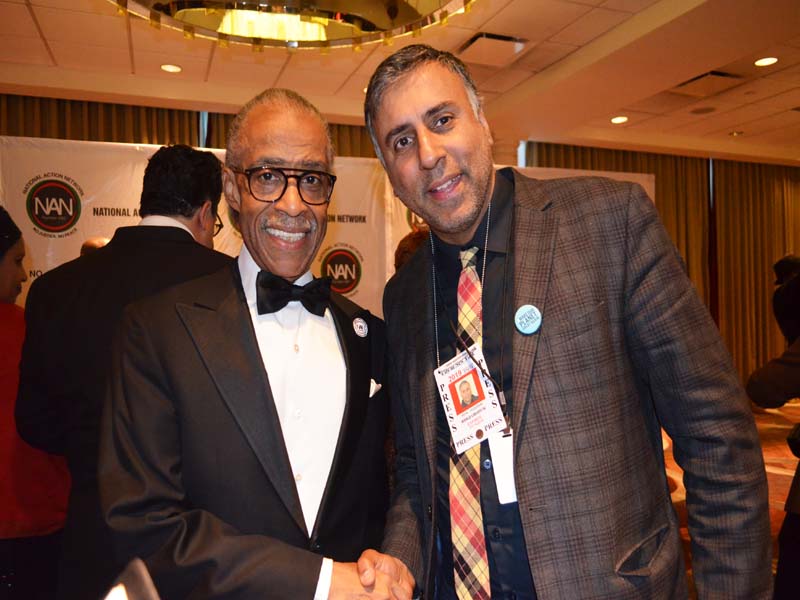 The Convention, the largest of its kind in the country, will welcome civil rights leaders and allies from around the country as the civil rights community refocuses its efforts to resisting a hostile presidential administration in the upcoming midterm elections.

The NAN convention will bring together influential national leaders from the civil rights movement, government, labor, religion, business, media, the Black church and the activist community – to reflect on King’s legacy and impact while celebrating today’s civil rights leaders and examining the path forward. 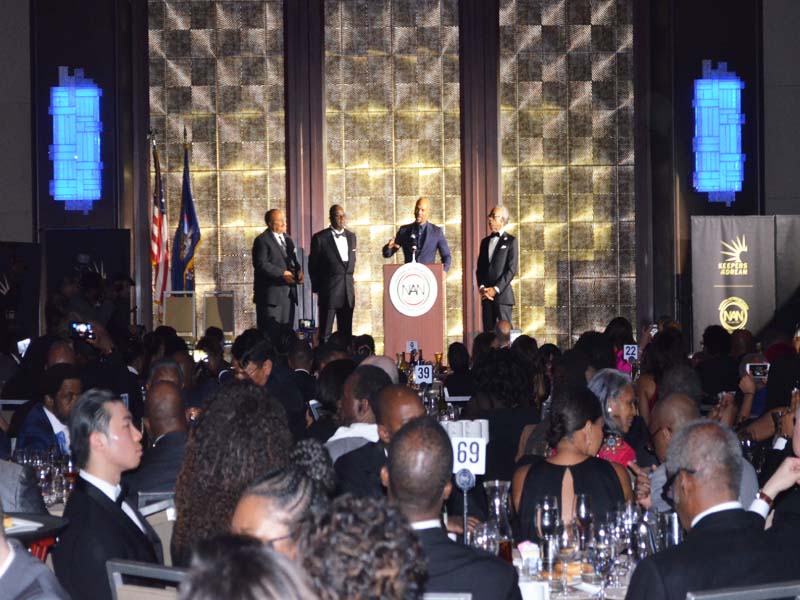 Common the Rapper being honored

Headlining the NAN convention is the annual “Keepers of the Dream Awards” on April 18, 2018 at 6:00 pm, where Rev. Sharpton and NAN celebrate those who have continued to advocate for the principles that Dr. King gave his life for. 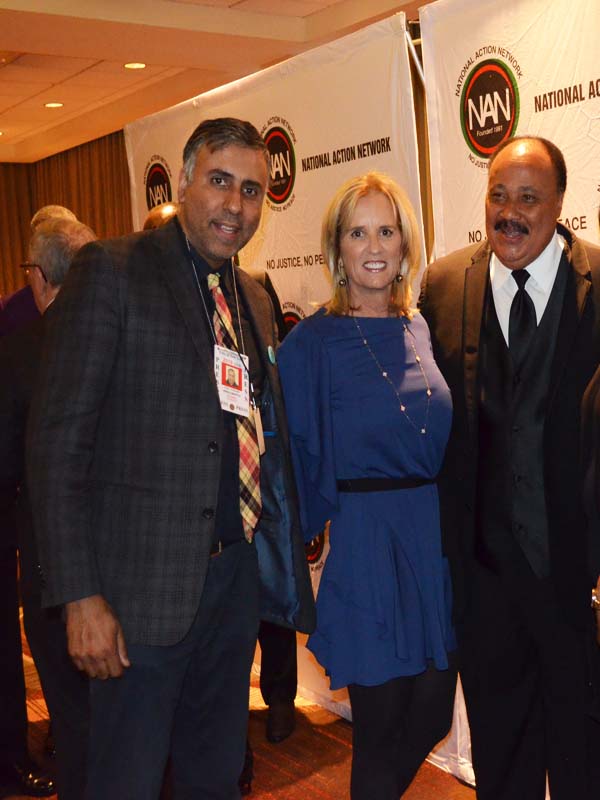 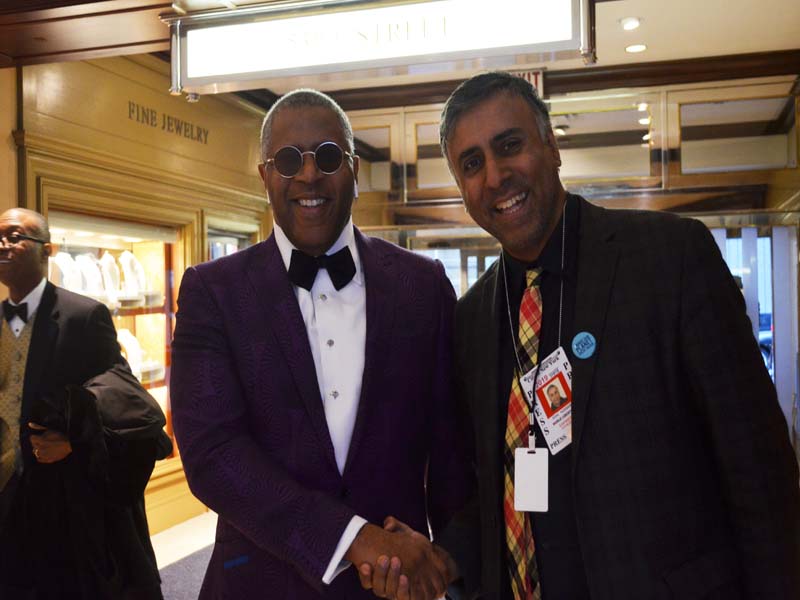 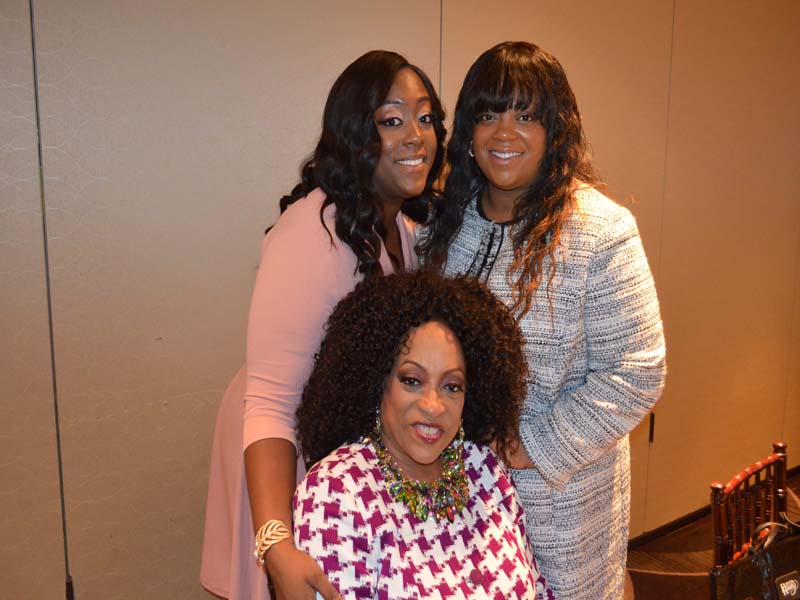 Ms Kathy with her Daughters Ashley and Dominique 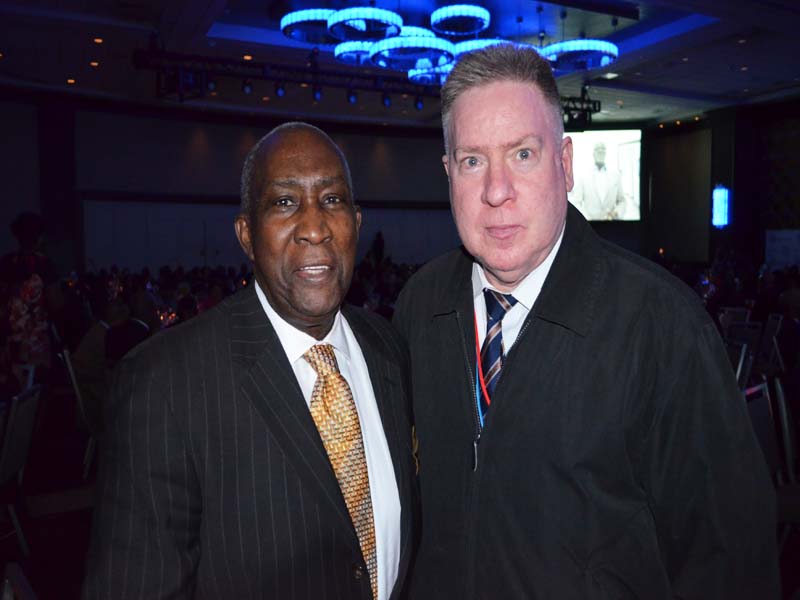 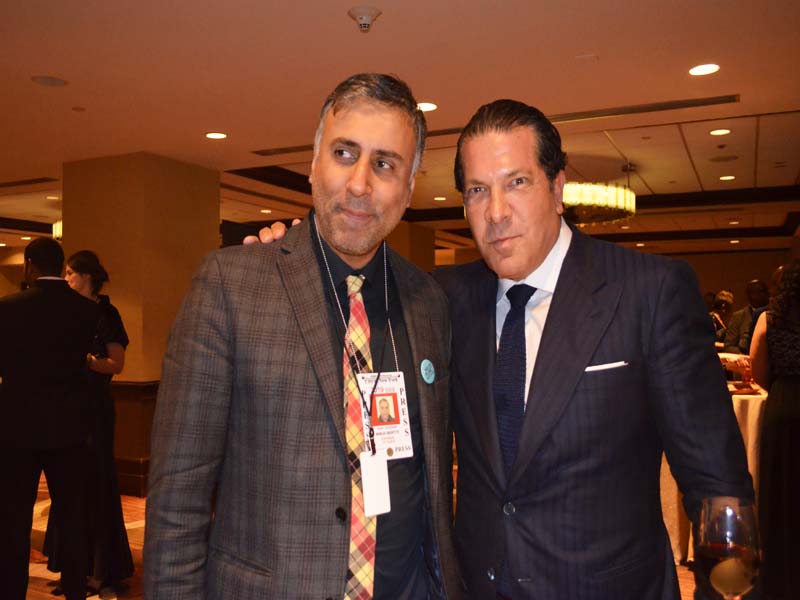 It was a great Conference addressing many issues ,engaging some of the most brilliant people in the USA, From Politics, Business, Entertainment , and many more . 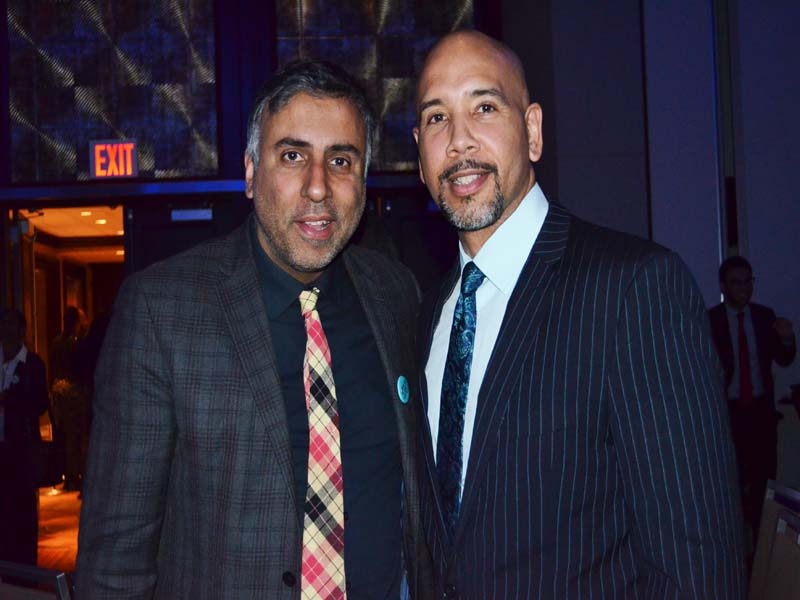