New York Celebrates Bring Your Kid To Work Day With TTPM On April 25. 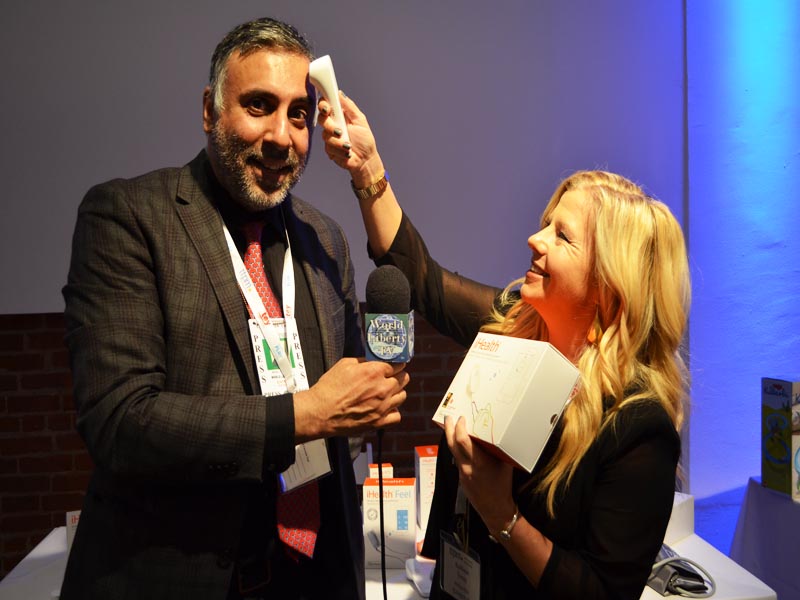 Selected by TTPM’s editorial team, the showcased toys are set to be a hit among kids and consumers this spring and summer.

On National Bring Your Kid to Work Day, the event attracted media, social influencers, analysts and their kids who were keen to be hands on with all the new, featured products on the market. 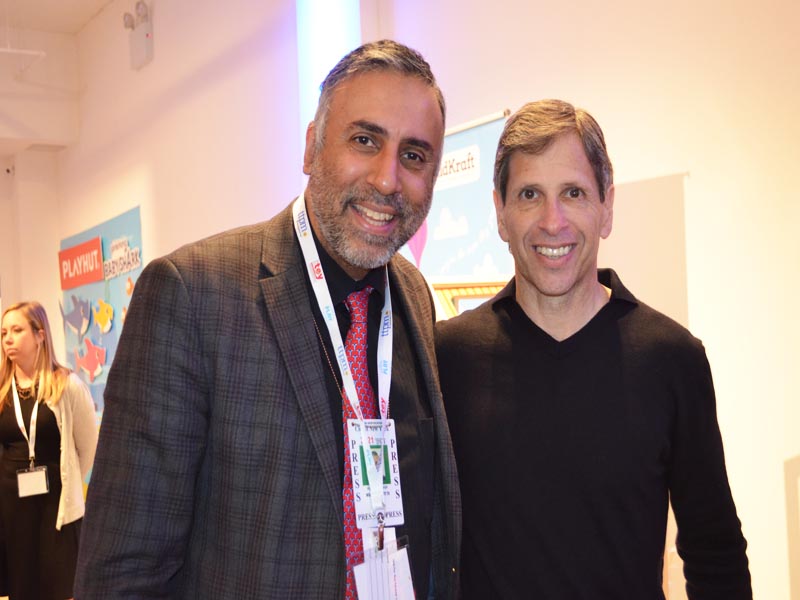 “Our 2019 Most Wanted Summer Toy List is dominated by movie toys as it’s yet another massive year of summer films that translate into popular toys for kids,” says Jim Silver, CEO, TTPM. “You might notice that there’s a lot of classic brands featured on our list. Both the stories and moments of play they generate are timeless. There’s something for everyone on our list.” 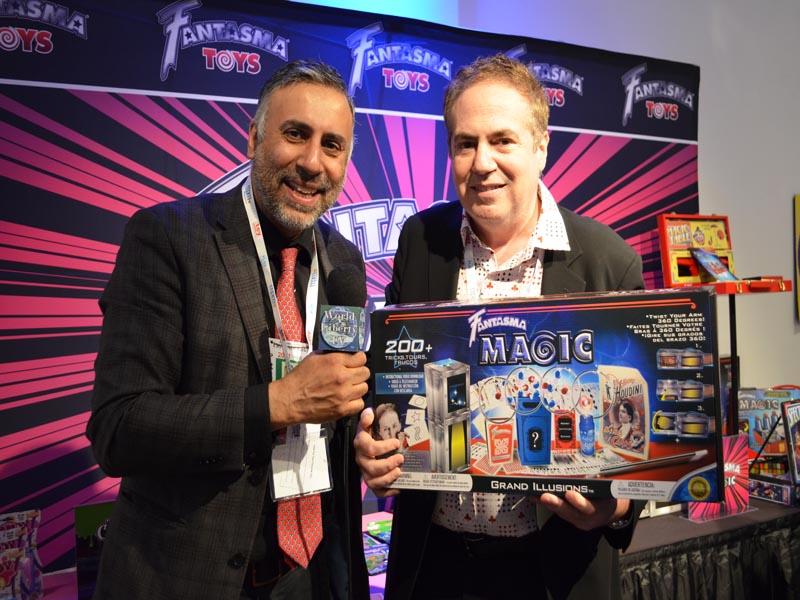 This year’s chosen toys were revealed during the TTPM Spring Showcase. Kid attendees took to the stage to help the TTPM editorial team unveil the winners.

Additionally, toys and products associated with various highly anticipated movies such as Disney’s The Lion King, Spider-Man: Far From Home, Marvel Avengers: Endgame, Toy Story 4, Aladdin, were on display for show attendees to interact with. 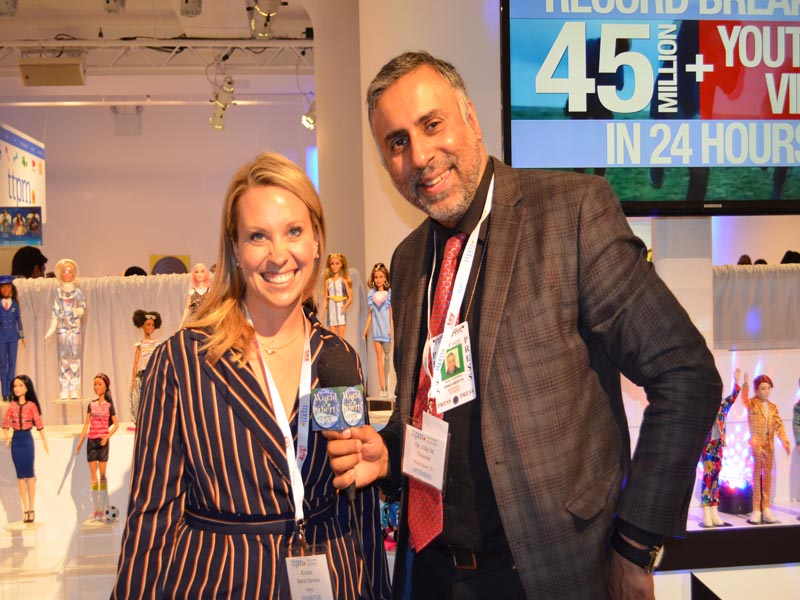 Mattel’s much-talked-about BTS dolls were also seen in public for the first time, while brands such a Wham-O and Arcade1Up hosted giveaways for a chance to win their newest products. 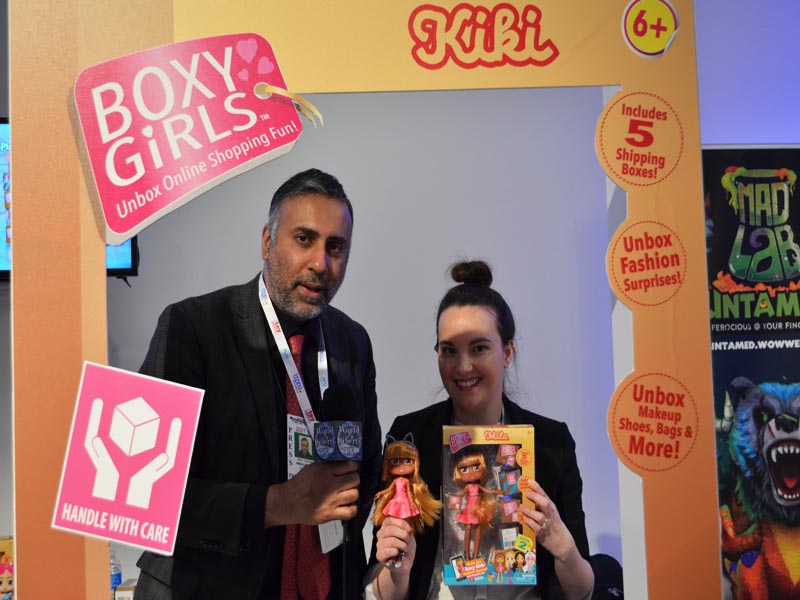 The event also focused on new products in the baby category with well-recognized brands such as Cybex, Nanobébé, Miffy, The World of Eric Carle, Mima, Gund, and Skip Hop introducing their newest offerings to influential faces in the toy and parenting industries. TTPM’s annual Best of Baby Awards will be announced on June 11. 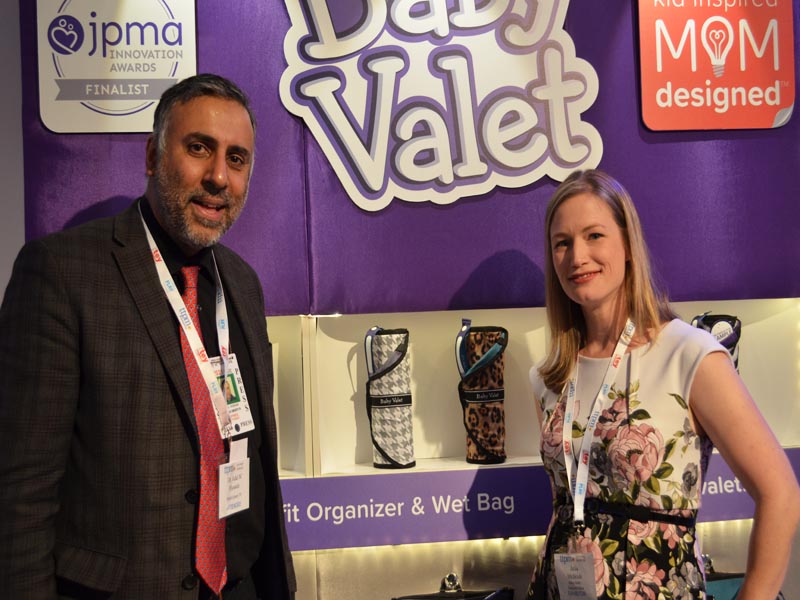 About TTPM:TTPM (Toys, Tots, Pets & More) is the leading and largest video reviewer of Toys, Baby Gear, and Pet Products. Consumers can research products on TTPM’s website or YouTube channels before buying online or making a purchase in store. TTPM creates video reviews for more than 5,000 products a year, which easily makes it the largest and most comprehensive video webroom in the world. 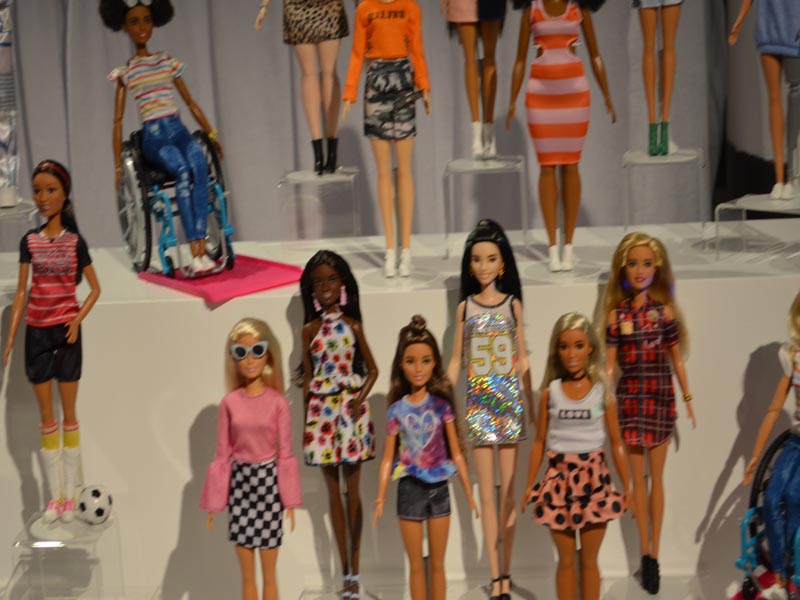