Join us for an Afternoon of Food, Fashion and Wine Hosted by Actress, Poet & Broadway Star. 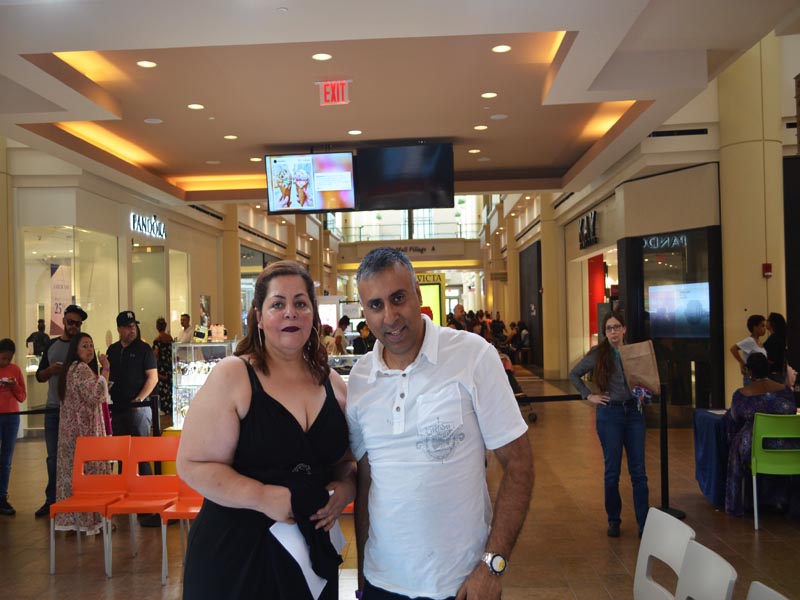 Caridad De La Luz!: Caridad is a Bronx-Born Performer known as La Bruja who recently performed in the successful Broadway musical I LIKE IT LIKE THAT as China Rodriguez. Caridad is considered one of America’s leading Spoken Word Poets and was named one of the Top 20 Puerto Rican Women Everyone Should know. Caridad was presented with many awards in her life such as the Edgar Allan Poe Award, Puerto Rican Women Legacy Award, and Citation of Merit from the Bronx Borough President. She is a well-known Public Icon reaching to Accomplish Her Dreams and Giving Back to her Community. 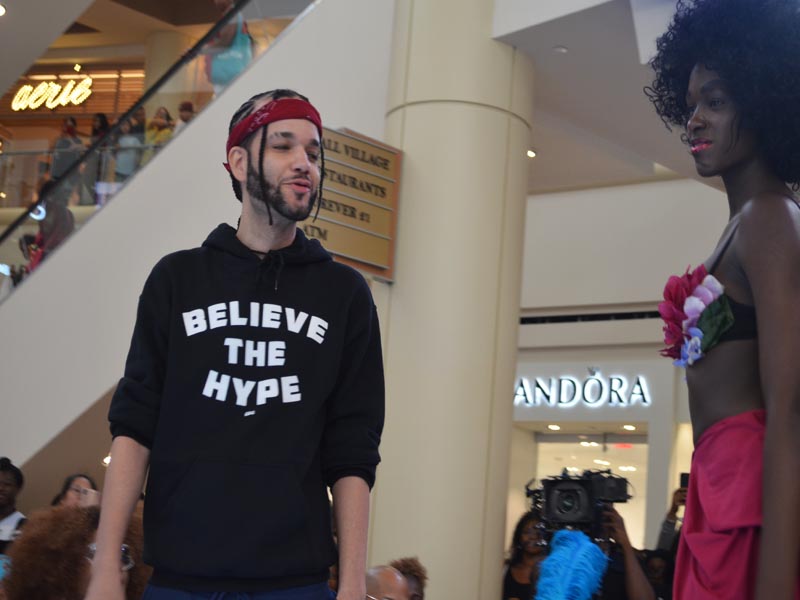 The afternoon will commence as follows: 3:00PM to 4:00PM Guests will be greeted and welcomed to “A Taste of Bay Plaza Presented by Bronx Fashion Week” 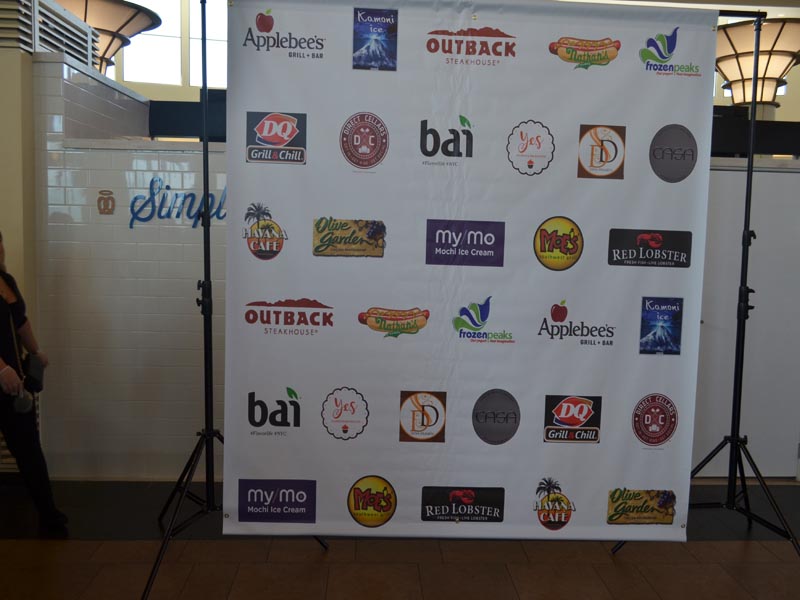 5-7:00PM Fashion Show Presented by Bronx Fashion Week Featuring Celebrity Fashion Designers Jason C. Peters who is regarded as the future of fashion by a multitude of respected publications around the world. Former model turned designer Jason Christopher Peters has steadily made his mark in the fashion world nearly 17 years strong. 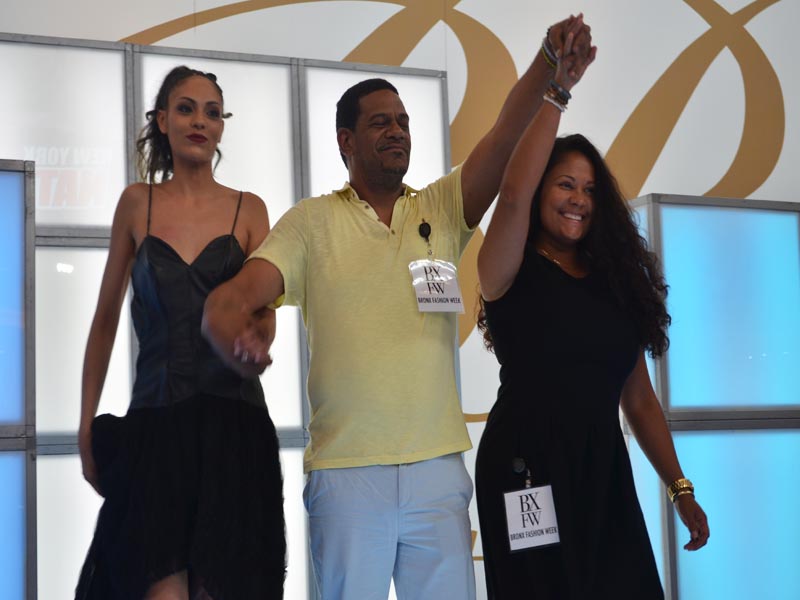 /5/”>Vogues Anna Wintour, Jason is one of the most sought-after names in the business. 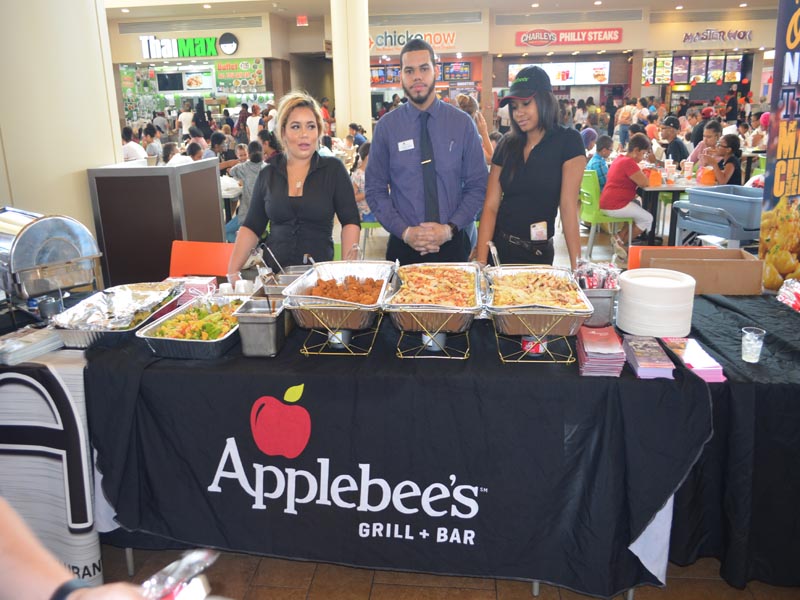 With his designs featured in covers, tear sheets and articles for magazines such as ELLE, People, Cosmopolitan, Star, US Weekly, Genre, OK!, Teen People, and many more, the brand is shaking grounds throughout the fashion industry. 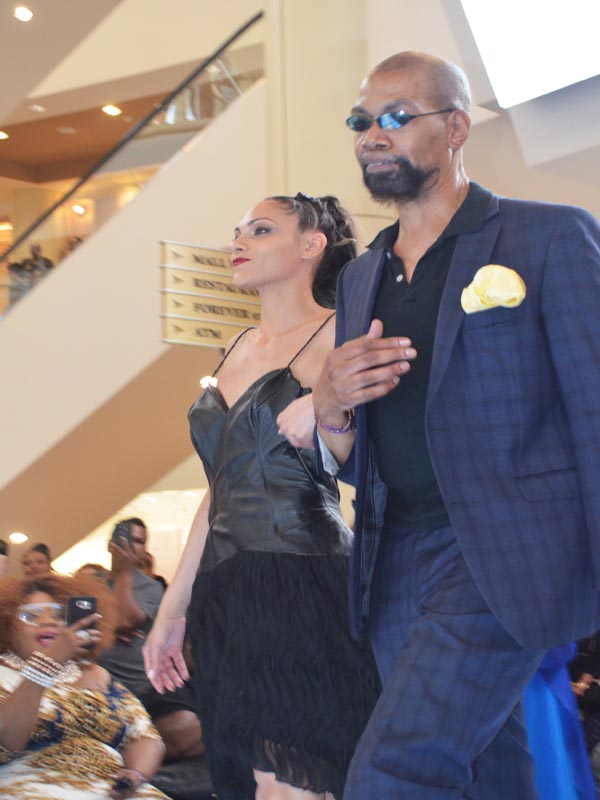 Bronx Born Celebrity Fashion Designer Franklin Rowe is a twenty-year veteran conceptualist of fashion and style. Rowe attended the LaGuardia high school of music and arts and was awarded a full scholarship to New York’s prestigious Traphagen School of Design. 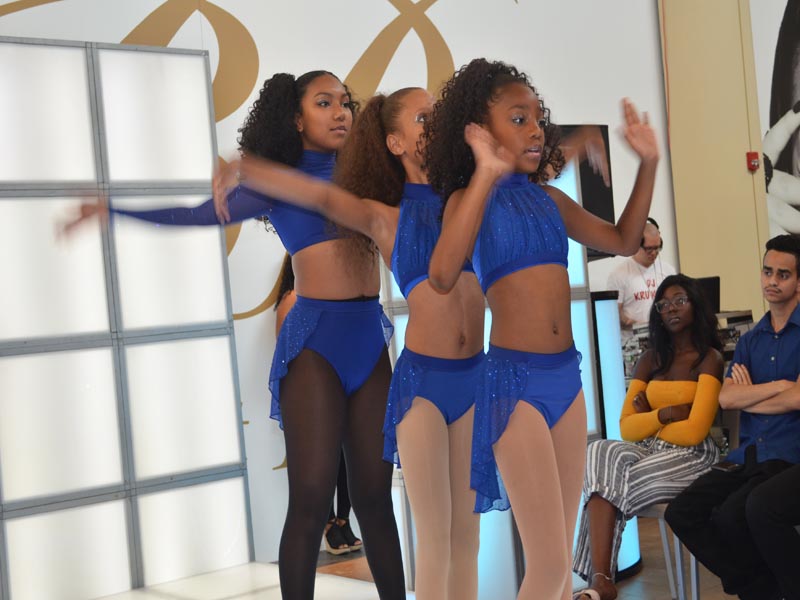 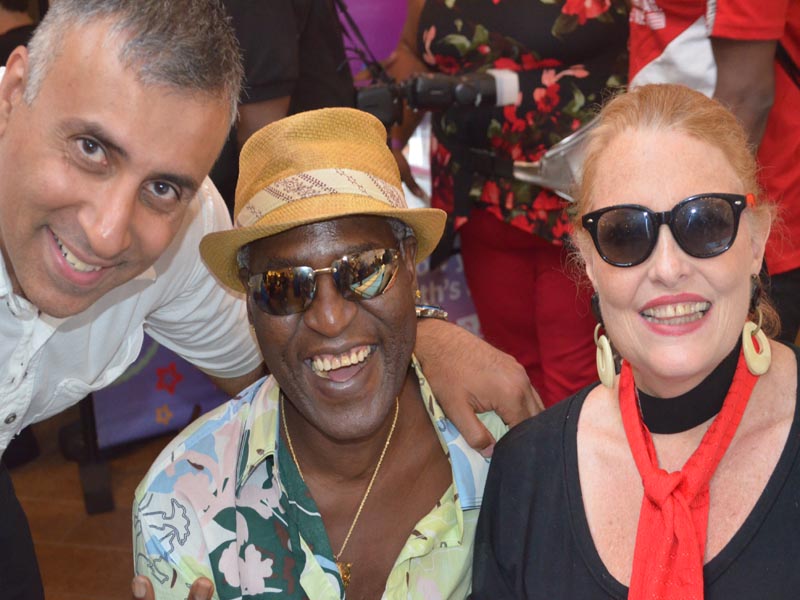 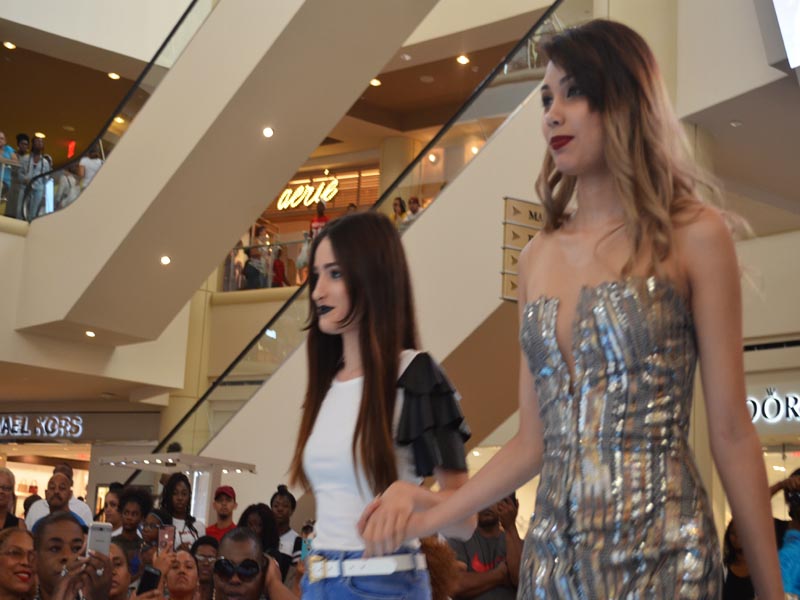 There are MAJOR celebrities confirmed to attend the event. Special Guest Star Francisco Burgos from the Hit Show STARZ Drama Series Power & CBS’s Elementary & Special Guest Model, TV Actor & Movie Star Sergio Gio Delavicci as well as the movers and shakers in the Fashion Industry that will be attending this event. This will be an event you don’t want to miss.

The foundation strives to increase public awareness and understanding of Pontine Glioma, as well as raise funds that will support medical facilities and scientific trials whose primary focus is to find a cure for the disease. 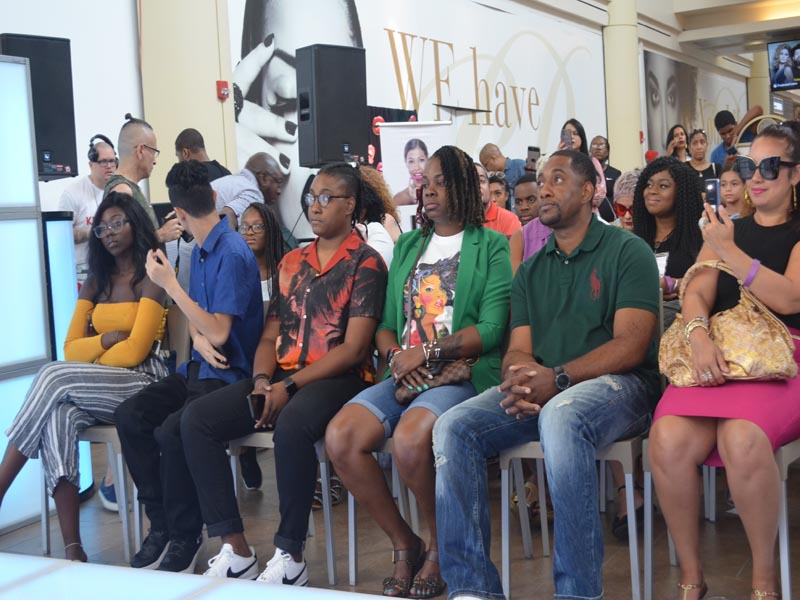 This is achieved by fundraising events, monthly newsletters, media outreach and other methods designed to educate and enlighten those in the community who are not aware of Pontine Glioma and its devastating effect on children and families. 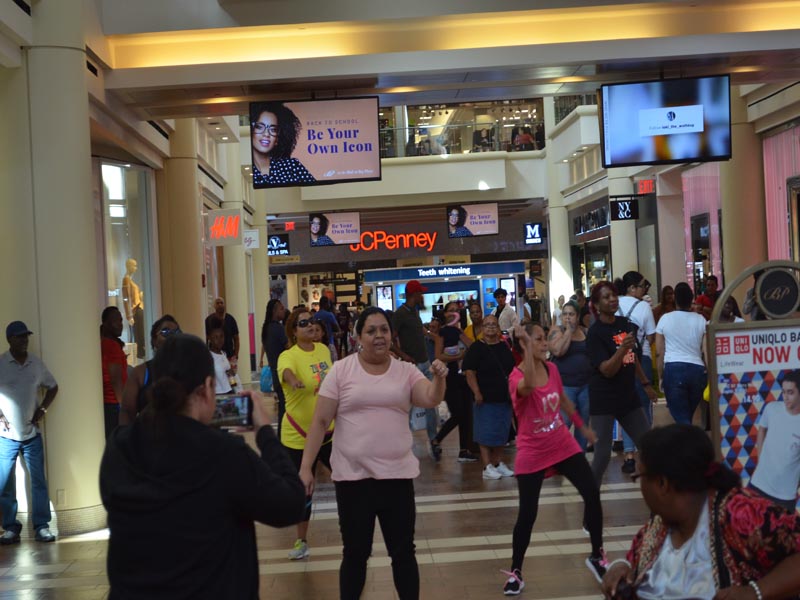 Through its many efforts, the Cristian Rivera Foundation has helped build the foundation that supports the groundbreaking research that will one-day cure DIPG a rare form of brain cancer in children.

World Liberty TV Team was on hand to cover the A Taste of Bay Plaza Presented by Bronx Fashion Week Benefiting the Cristian Rivera Foundation-2018, Fashion Show was highly watched by close to 1000 People in attendance at the mall, from all 3 levels of the Bay Plaza mall. 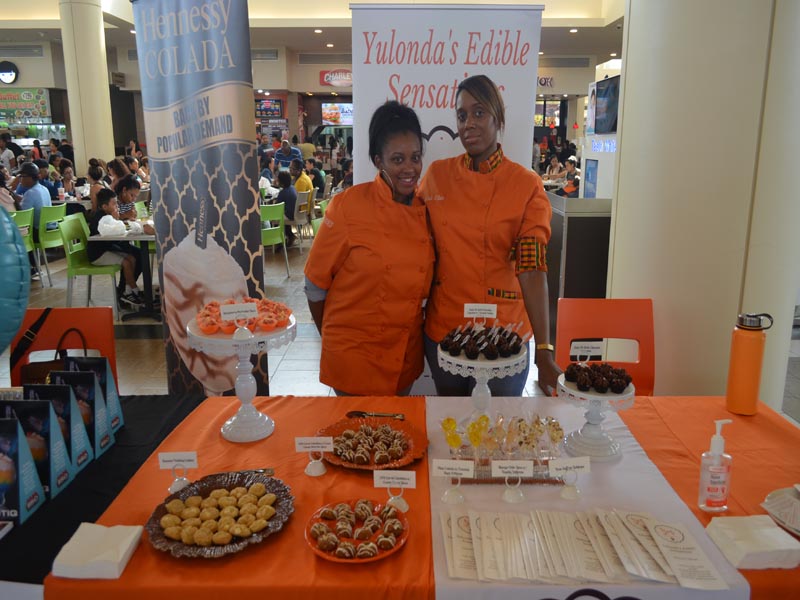 There was singing dancing, poetry reading and much more, for 2 hours of non-stop Fashion and entertainment, everyone in the audience enjoying every moment.

Many people purchased tickets for the VIP Food tasting, for the Cristian Rivera Foundation, with all the funds going to this great organization based in the Bronx, Flora Montes, Founder and organizer of Bronx Fashion Week, who is also on the Committee for the Organization, did a great job in organizing, a show of this kind alongside her volunteer staff members. 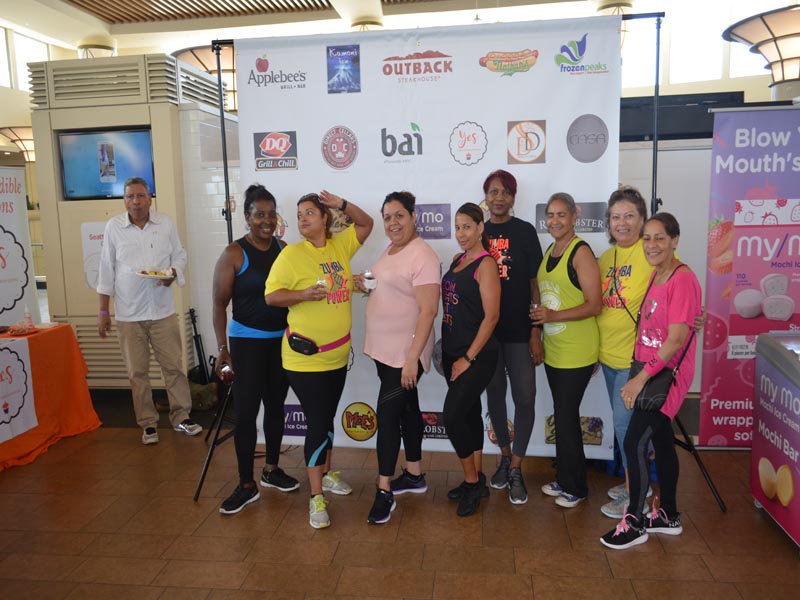 We at World Liberty TV , had a great time , Great Fashions, Entertainment ,Fundraising for a great cause, Flora Montes has hear heart in the right place, and we look forward to covering her next event, yes right at the Bay Plaza Mall in the Boogie Down Bronx. 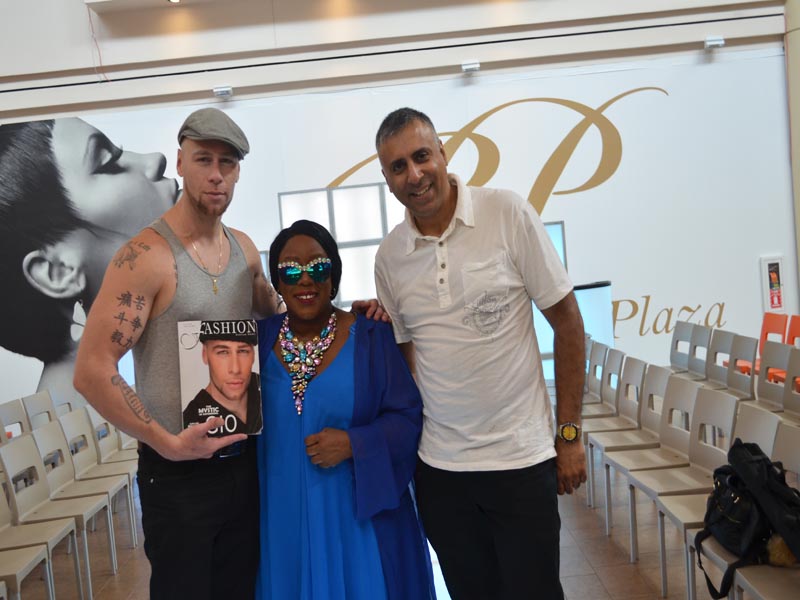