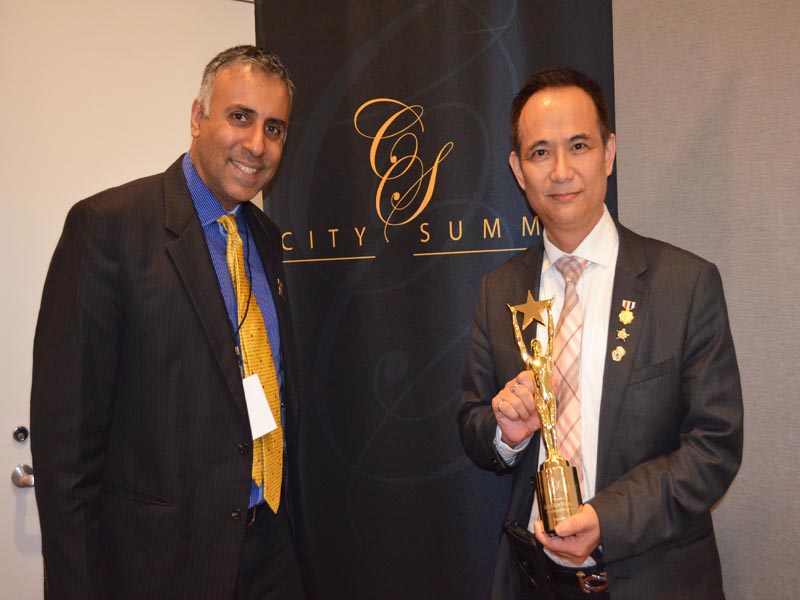 The Classic New York Gala is a black-tie gala held on the evening of Sept. 22, 2018 at The Millennium Hilton New York One UN Plaza Hotel. 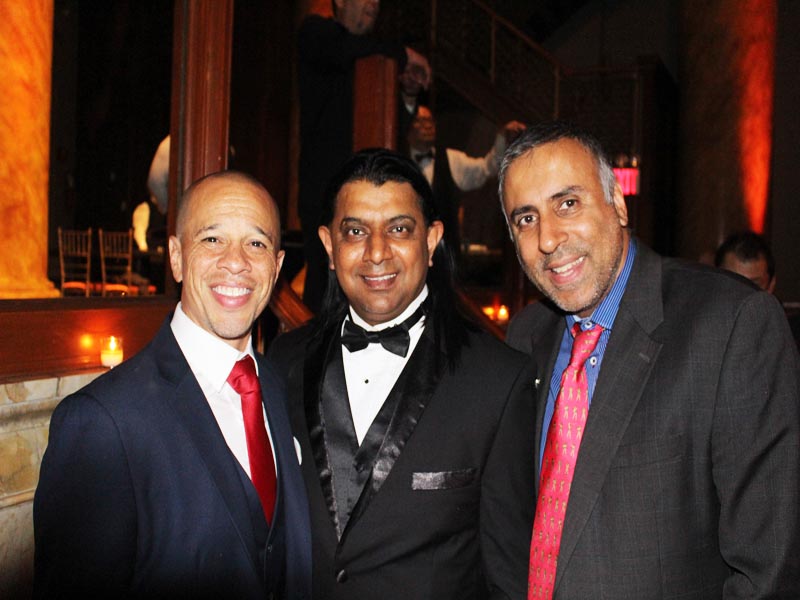 The event will celebrate fashion, arts and community and the purpose of the event is to promote unity and the humanitarian efforts of the Global Unity Foundation. 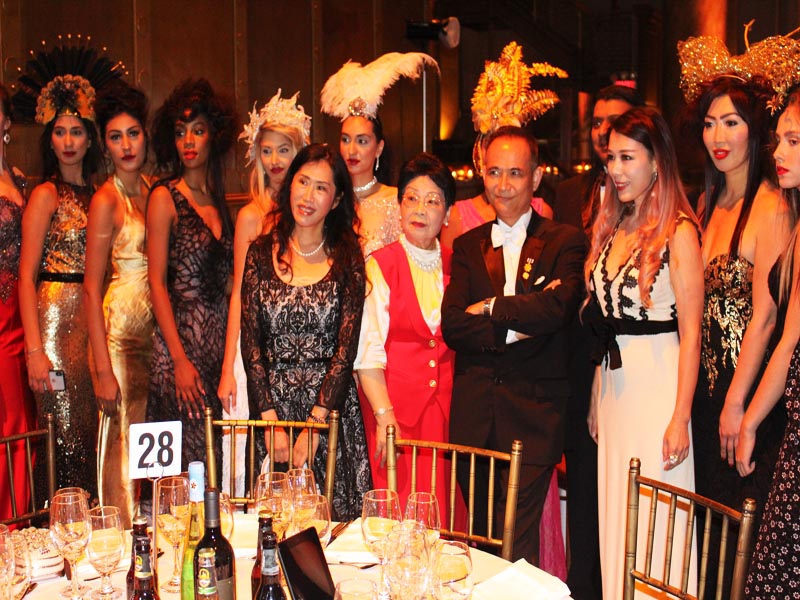 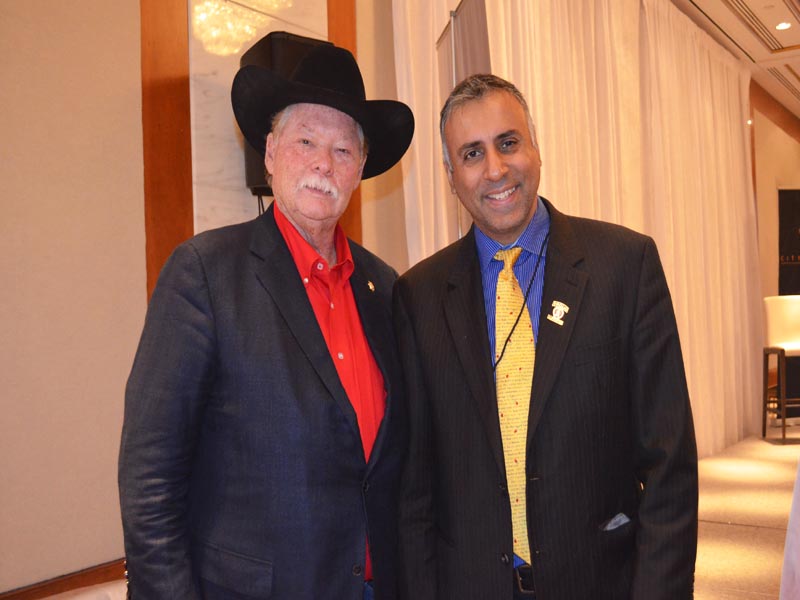 Dr.Abbey with Frank Shankwitz founder of Make A Wish Foundation

The Classic New York Gala will be co-hosted by Extra TV’s Mario Lopez and The Style Network and E!’s Samantha Goldberg. 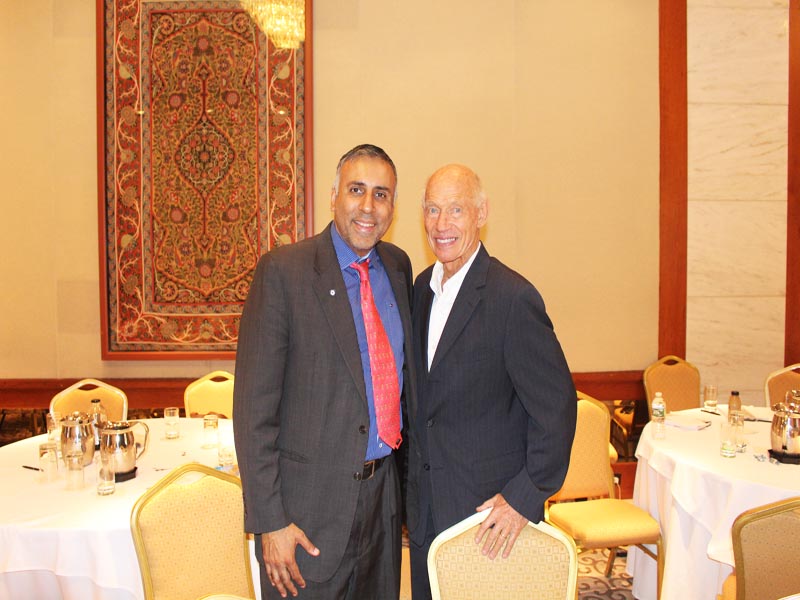 Dr.Abbey with Werner J Berger oldest to climb 7 Summits and also in the Guinness book of world records

It will feature the announcement of the new brand spokes models for the Classic New York Beer and will include a red carpet, VIP reception, live entertainment, auction, fashion show and celebrity poker tournament. 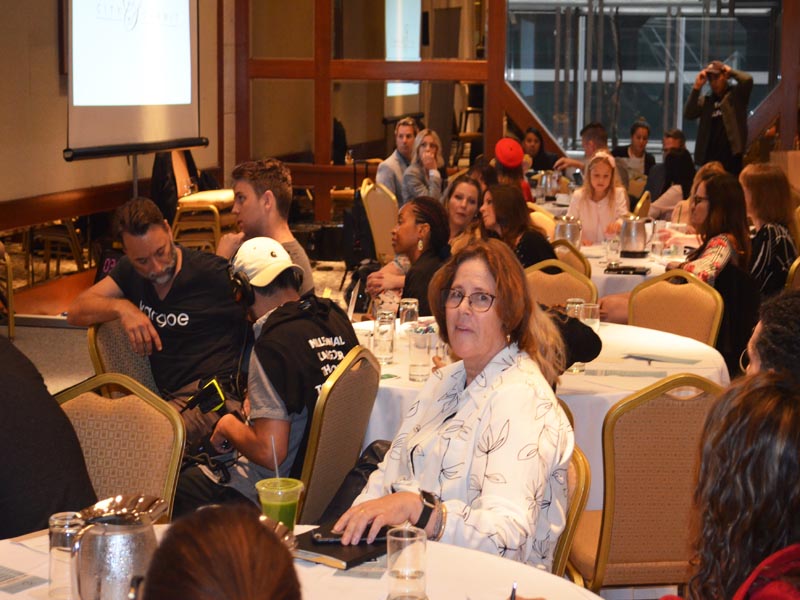 Many people in attendance at Classic Summit

“We are excited the event coincides with the timing of the 73rd Session of the UN General Assembly in New York City because the city will be so alive with the mission of humanitarian causes. 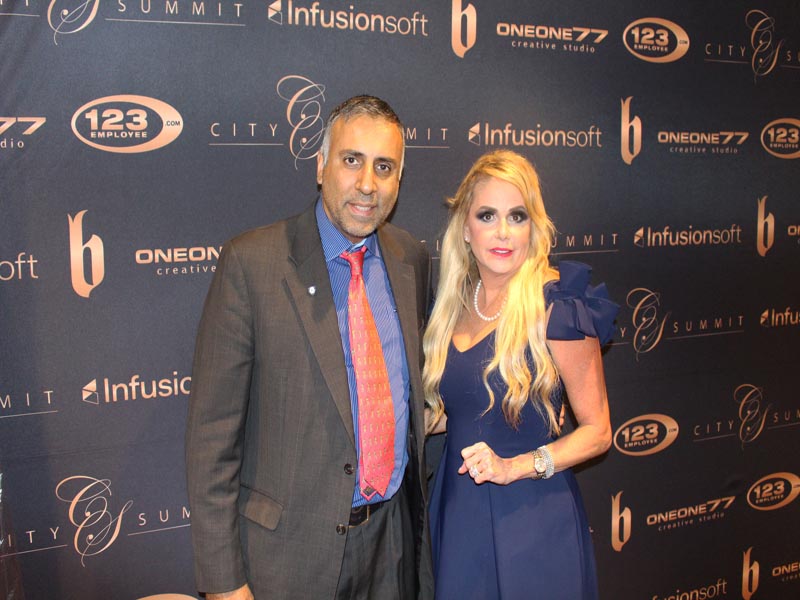 With this gala, we aim to shine a light on the importance of creating a culture of leaders who put socially conscious issues at the forefront of their business,” said Ryan Long, Founder of Global Unity Foundation. 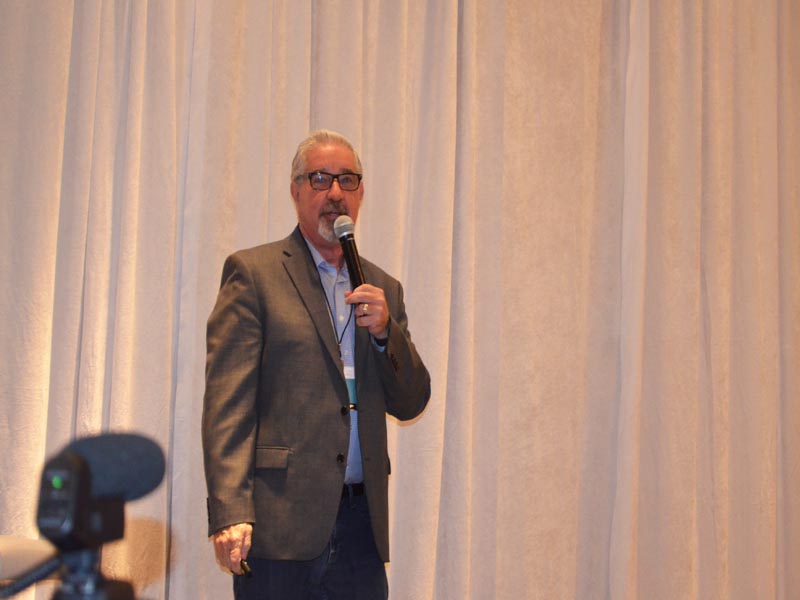 The Gala is presented by Classic New York Beer and The 1 Wine, spirits brands founded by Gary Kong, a successful Chinese American self-made real estate mogul and philanthropist. Kong is the winner of the Outstanding Community Service Award in both 2014 and 2018, presented to him by President Barack Obama and President Trump, respectively. 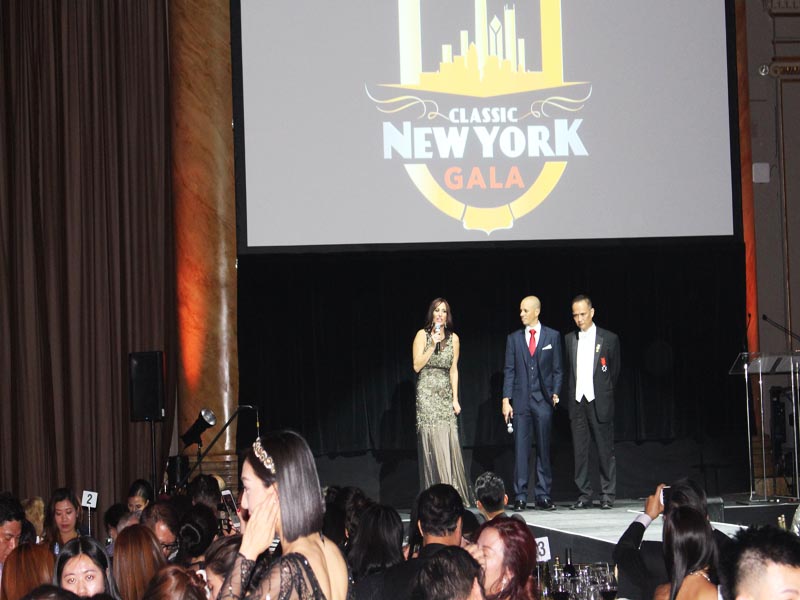 “I’ve been lucky enough to live the American Dream, finding great success in the United States through hard and purposeful work and it is my honor to support an event that highlights humanitarian efforts and shares knowledge with the next wave of socially conscious business leaders,” said Gary Kong, Founder of Classic New York Beer and The 1 Wine. 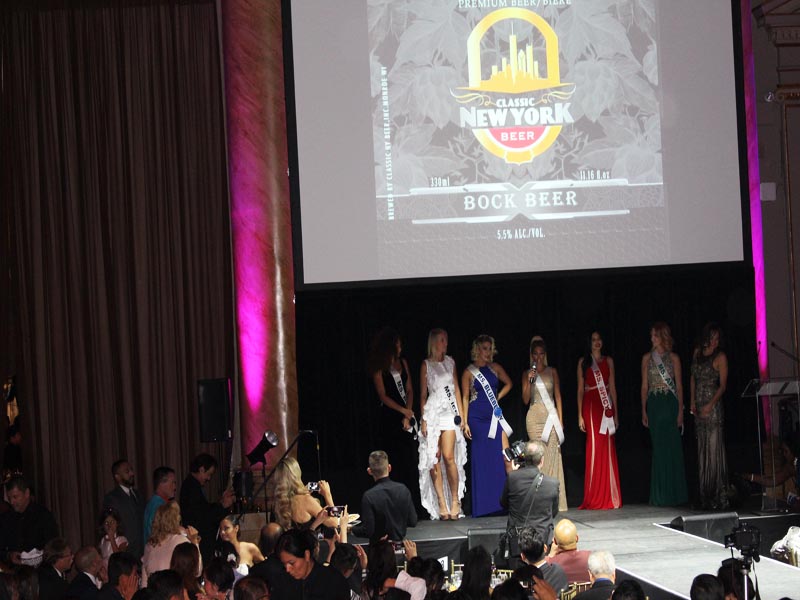 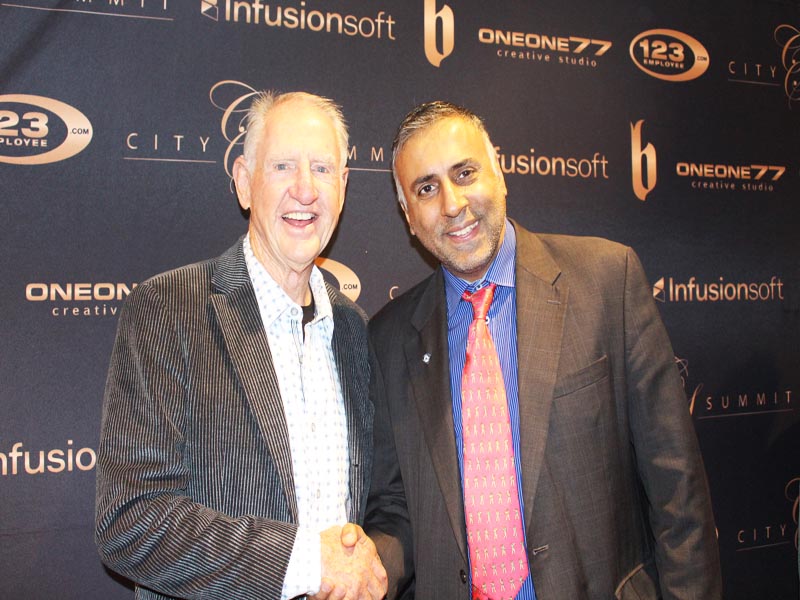 He went on to attend New York University Stern School of Business and to graduate with a Bachelor of Laws, Master of Laws, and ultimately a Juris Doctor from the Law School of Southwest International University.

In 2013, Gary became the first Chinese immigrant to open and own his own vineyard in the United States, The 1 Wine.  In 2016, he launched Classic New York Beer. Gary Kong serves as an investor, executive producer and co-founder of the Classic New York Gala. 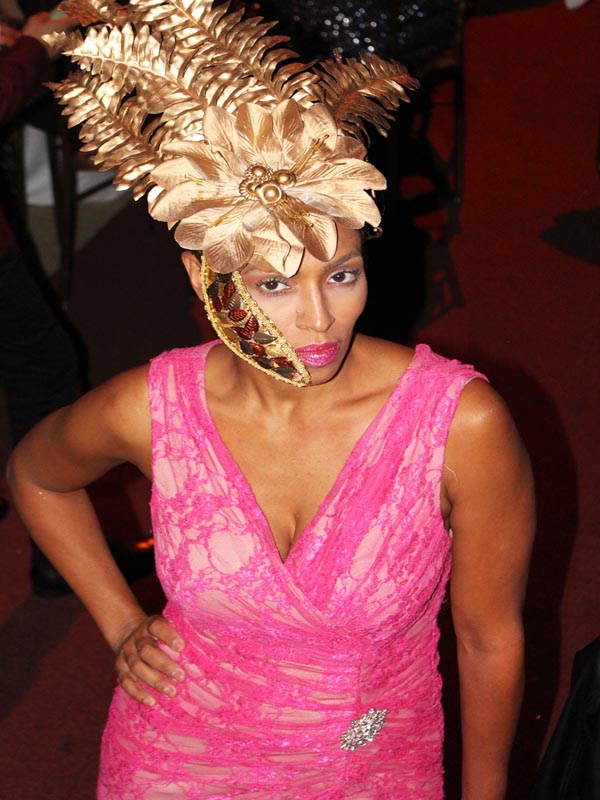 About Ryan Long: Ryan Long is a social entrepreneur whose mission is to educate, network, and inspire entrepreneurs. He is the Founder of Global Unity Foundation and the City Summit and City Gala – a world-class, socially conscious business acceleration summit and gala that takes place during the weekend of the Academy Awards. 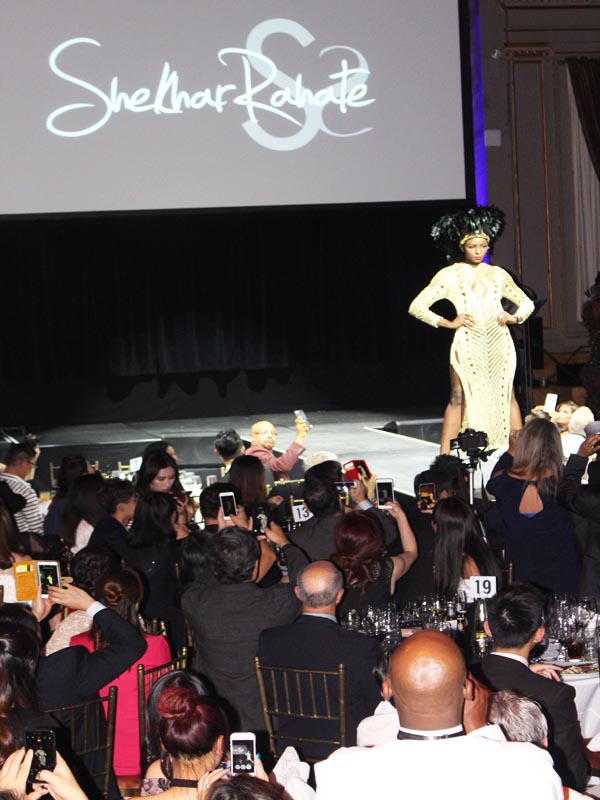 About Billie Mitchell: Billie Mitchell is a native of New York and an executive special events producer, public relations consultant and fashion show producer. She is the owner of Billie Mitchell Events and is a Co-Founder and Executive Producer of the Classic New York Gala. 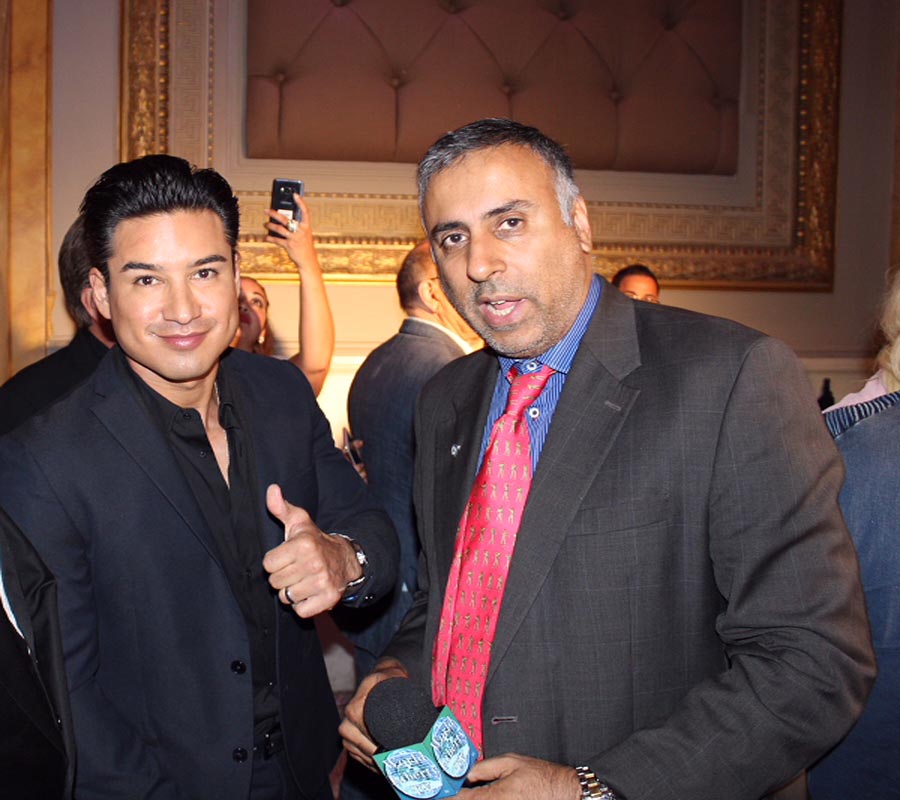 About Global Unity Foundation: Global Unity Foundation’s mission is to unite the world through humanitarian efforts by working with governments, influential individuals, and organizations to support the eradication of poverty, the advancement of health and wellness, the creation of economic sustainability, and the promotion of universal quality education and opportunity. 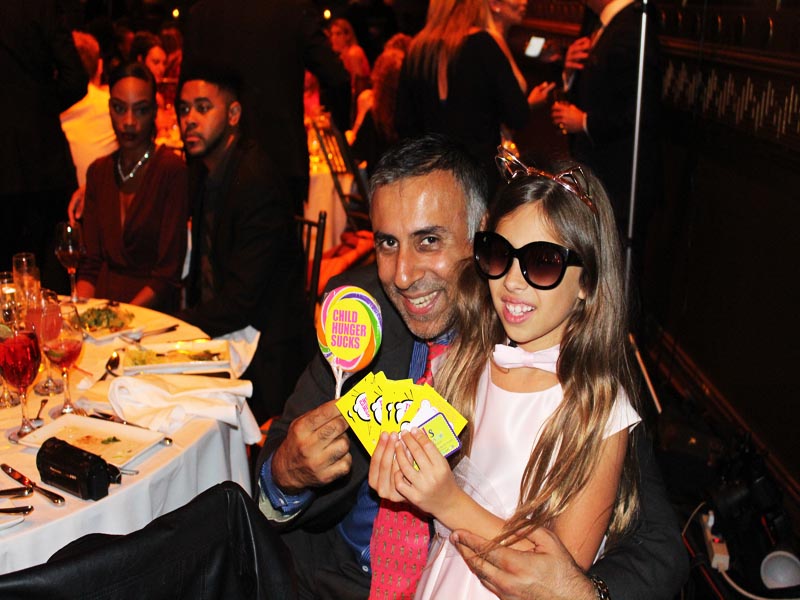 Dr.Abbey with Ever Matson 9 years old Founder These Suckers Save Lives