The World Human Rights Development (WHRD) is a Not – For – Profit organization based on New York as well as the United States of America and rest of the world. In 1997 we started our organization and registered with New York State and continuing our work within the USA. 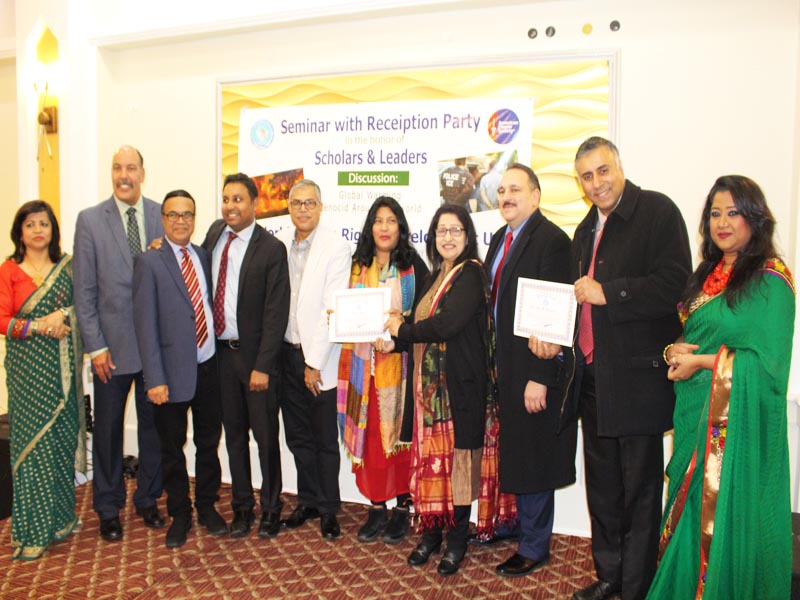 The basic needs of human being are proper education, health care, shelter and hygienic food and lawful support.

The needy peoples have every right to get proper treatment on the basis of humanity & equal opportunity like others. In the modern world we have to feed poor & hungry people, provide economical support. 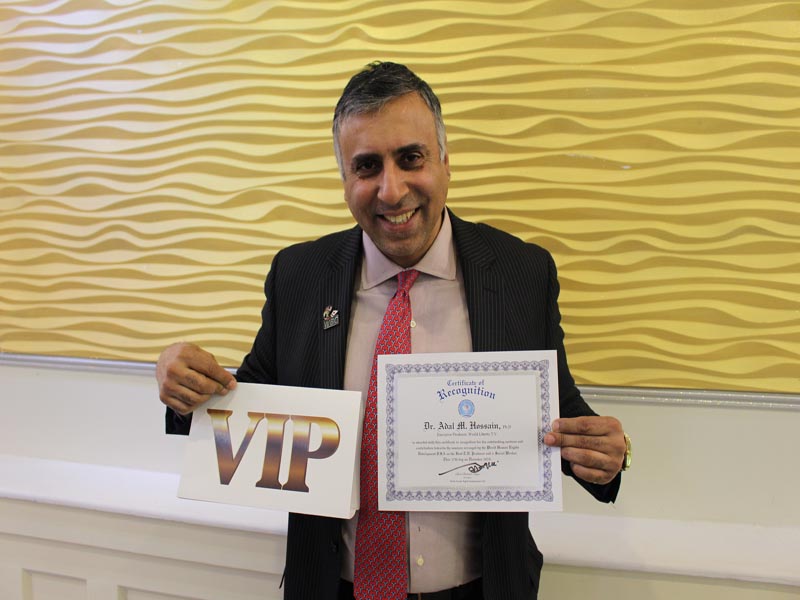 Thousands of people are getting killed due to the obstruction that we should remove from our society. 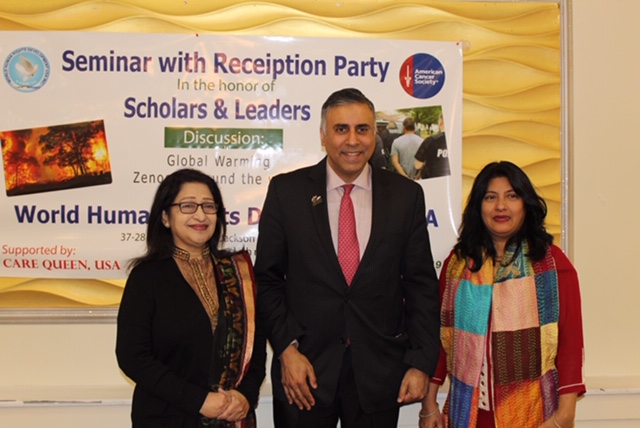 Through lawful assistance, counseling, seminar and conference we will work to stop forceful and unlawful prosecution. WHRD will support the victims with legal aid and provide food, shelter, medicine, cloths and financial help whenever needed.

We have been serving and helping for non-English speaking peoples as an interpreter to get their Medicaid, health insurance, hospital admission especially for new immigrants who are coming into this country. 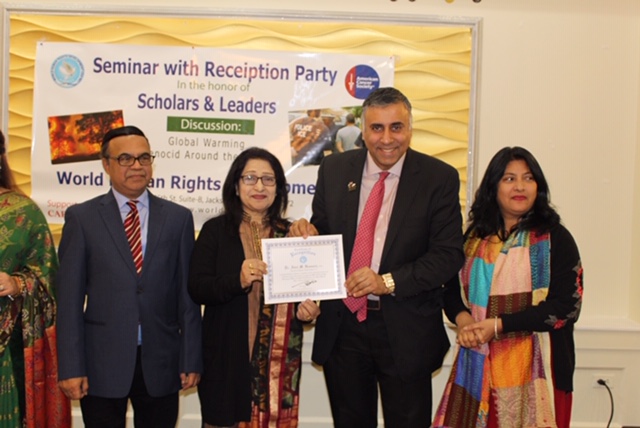 Our Goal is Health, Education & Quality of Life throughout the World, since we started our Social Activities. We fight for the Right of Justice, Prisoner rescue operation, Awareness of Human Rights issue to the New Immigrants in the North America. 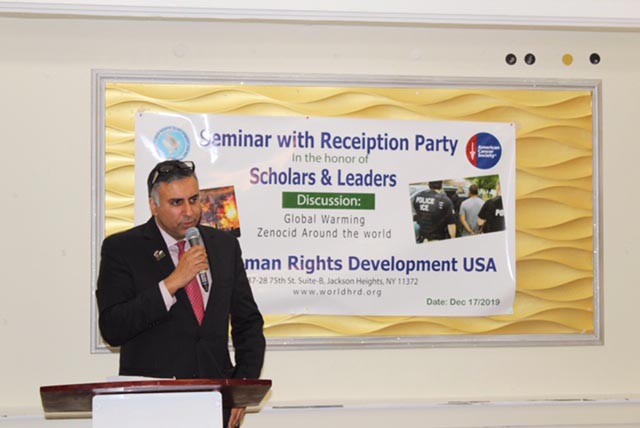 We arranged a good number of Seminar, Symposium, Assemble, with the help of FBI, attorneys, and political leaders including social welfare activist.

I believe, every human being has civic right by born. We fight against the war, Global Warming, Immigration right violation and Anti Terrorism. 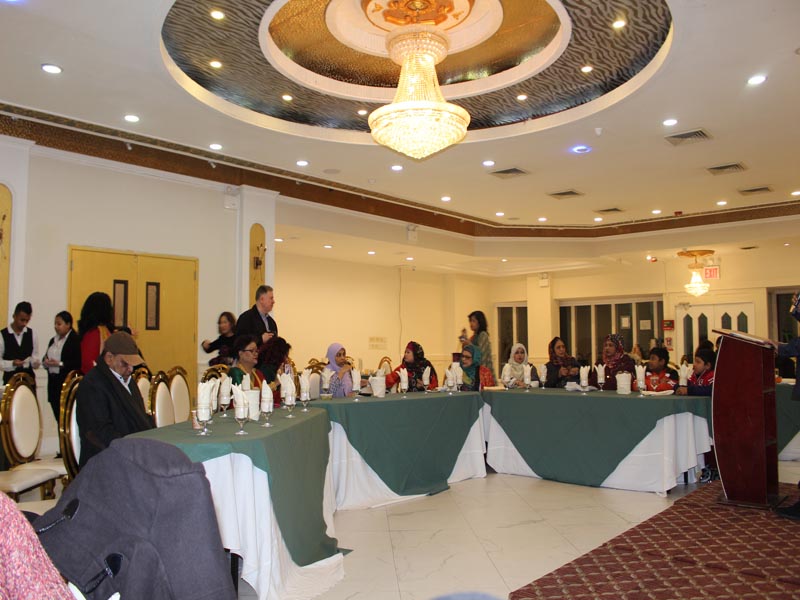 Close to 100 People in attendance

Our voice stand for the undocumented peoples, who live in United States under the poverty, Jobless, Homeless without health insurance, etc.

We are now going to submit our project for next five years plan to our mission to the Govt., United Nation and other agencies to approve our achievement. 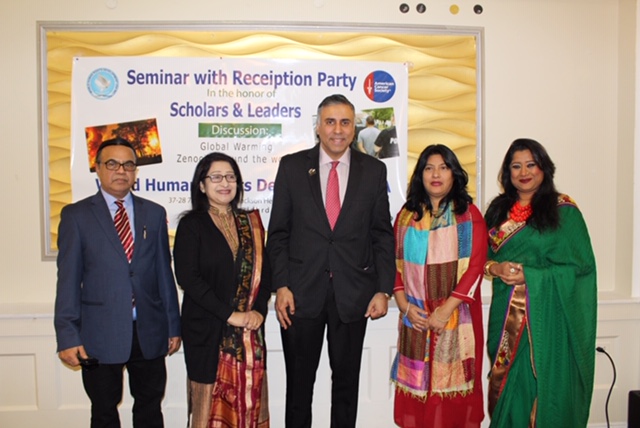 Dr Abbey with Guests and Honorees

I express my heartiest thanks to all of our donors, Executive Committee, Volunteers who had worked hard in the past and who had been financially, morally support. 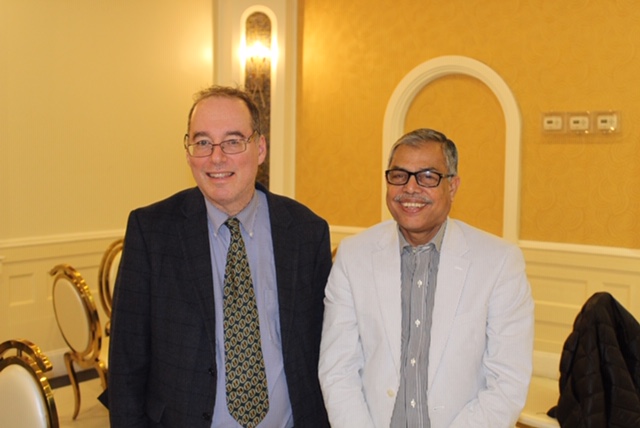 There was live entertainment, politicians speaking, and Mr Golam Freedom fighter spoke about, his war experience in Bangladesh, who is now a Veteran of that war, other person was Miss Haque, daughter of Shah Shahidul Haque, Co- Organizer of event, Miss Haque spoke about human Genocide, in China for Muslim’s living there. 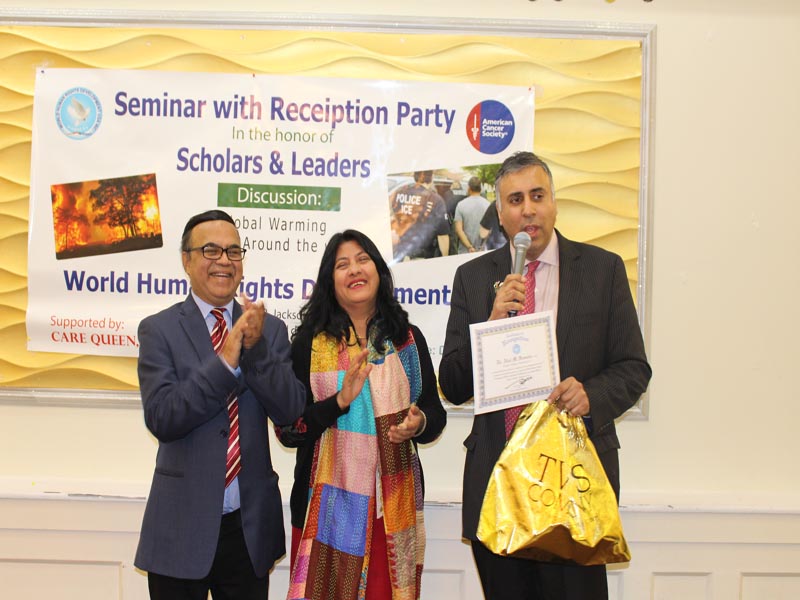 Our Executive Producer, Dr.Adal M.Hussain,Phd, Spoke about Global Warming, for approximately, seven minutes, Some of the Topics Channeled were: How Does Global Warming affect human Beings,   New York City Officials declared a climate Emergency, Teen Climate Activist Greta Thunberg and What can we do immediately to make a change in the Climate Warming, See exclusive Speech in our World Liberty TV , Humanitarians Channels by Clicking here. 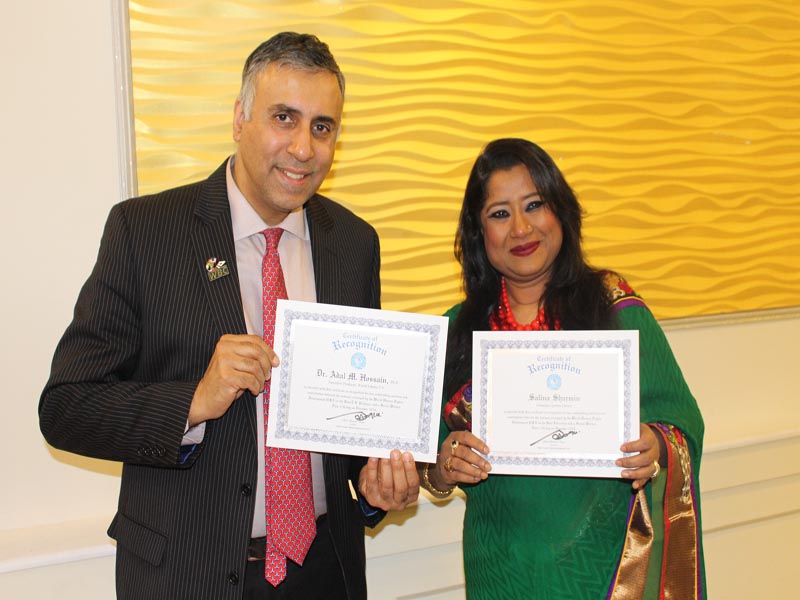 Also Dr, Adal was awarded an award as a Great Humanitarian, Speaker, Scholar and one of the best producers in Television Covering, such topics .Also being honored as the Man of the year 2019, by World Human Rights, Development USA INC, President Shah Shahidul Haque and Farida Yesmin of OPAD-Special Advisor of Business for Bangladesh, who bestowed these honors onto him. 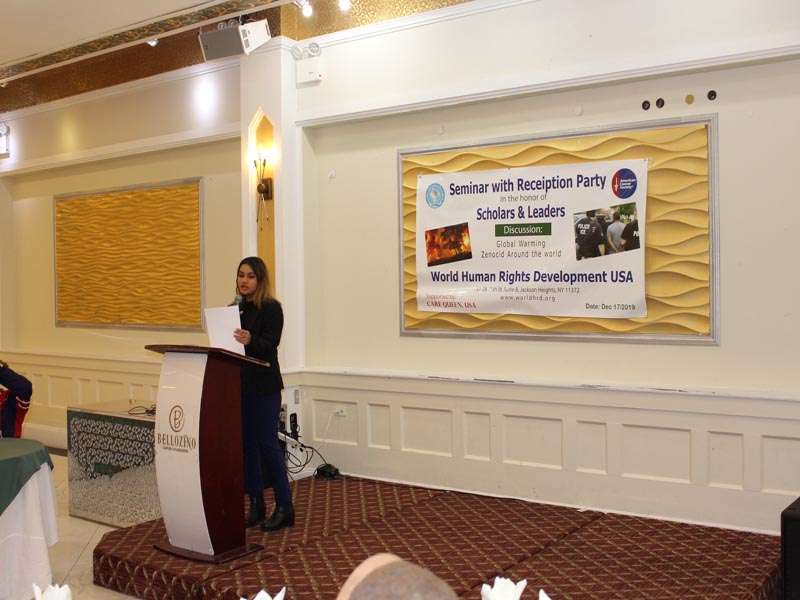 In the evening many people were awarded certificate’s People drank mango lassi, the official drink of Bellozino Banquet Hall, South Indian Food and desserts and had a great time. 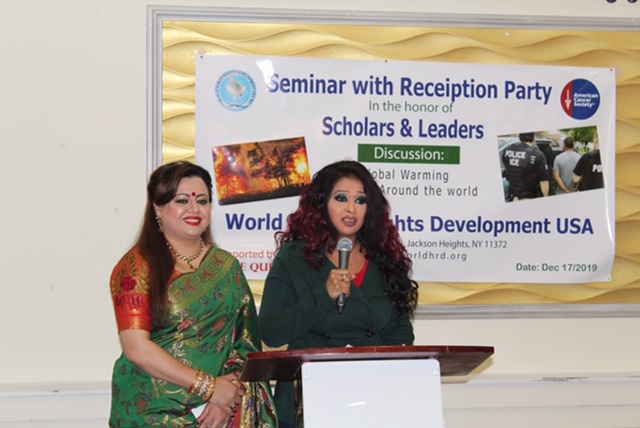 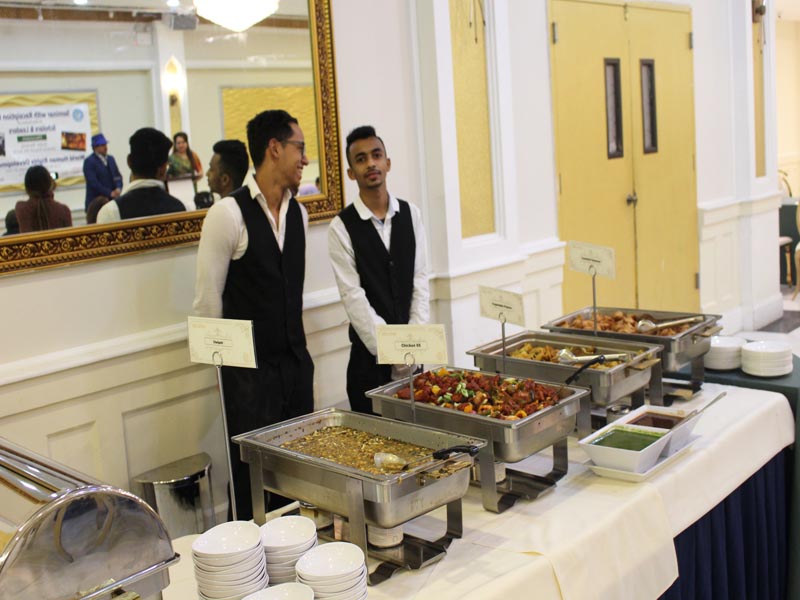