Born weighing 1 lb.. 3/4 oz. was only the first obstacle that Tony DeBlois had to overcome. This 41-year-old pianist from Randolph, MA is blind, autistic and has Savant Syndrome. He has been playing the piano since age two. He was the subject of the 1997 CBS made for TV, Movie of the week “Journey of the Heart” which was inspired by actual events in Tony’s life. Additionally, he has appeared on 2 Catholic Global Showcase Specials (2001), The Learning Channel’s “Uncommon Genius”, Strange Science “Unusual People”, and “Understanding the Mysteries of Memory.”

He is the recipient of numerous awards, among them are Boston Celtics “Hero Among Us”(2003), Chou, Ta-Kuan Cultural and Educational Foundations Global “Love of Life Award”(2002), the Faith and Family Foundation Outstanding Achievement Award 2000, the coveted Reynolds Society Achievement Award (1996), the Foundation for Exceptional Children’s prestigious “Yes, I can” Award for 1993 and the Panasonic Sponsored, VSAarts Itzhak Perlman Award (1992). 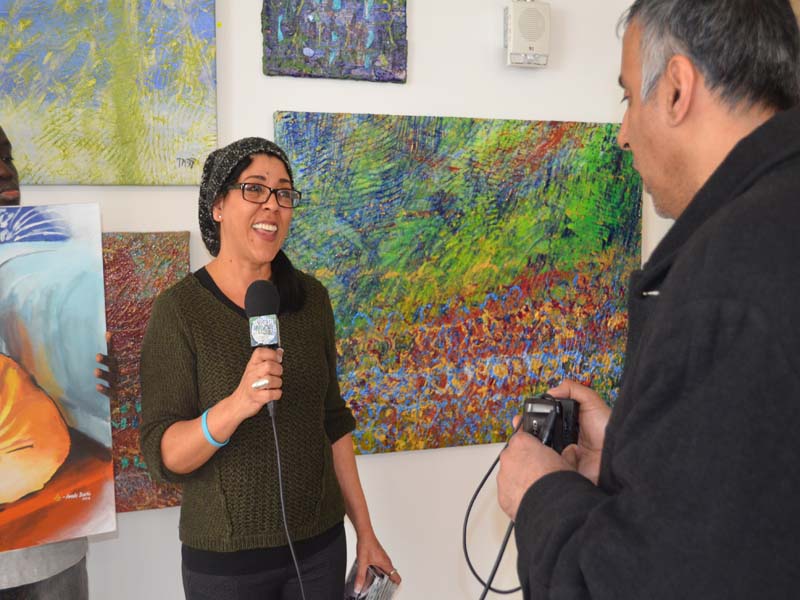 As Tony’s “Let me do it independently” attitude inspires the many people who meet him, his talents are being noticed internationally, hence his returning concerts to Singapore, Taiwan and Ireland. Stories about him have been broadcast on National Public Radio (NPR), Voice of America Radio and Talk America. Spots about him have aired in documentaries in Rome, London, Japan and Australia. Tony is the inspiration for the book “Fred’s Prayer Machine” (Ambassador Books 5/02) and is featured with a chapter about him in Darold Treffert’s new book “Islands of Genius” (Jessica Kingsley Publishers (2010). All this fame has not daunted Tony’s excitement about learning. His studies at Perkins School for the Blind earned him a Certificate of Achievement but, his hard work at Berklee College of Music paid off; he graduated magna cum laude on Mother’s Day 1996. 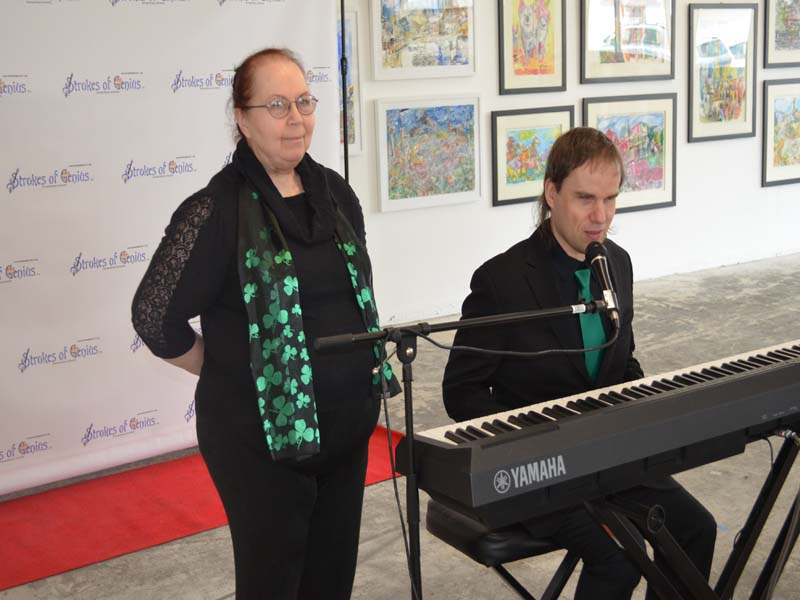 When not on tour, Tony enjoy’s singing with St. Mary’s Choir, the 1st Congregational Church’s vocal and handbell choir’s, playing trumpet in Randolph Community Band, attending Knights of Columbus (4th degree)and spending time with his friend hims. Besides piano, Tony enjoys playing the organ, harmonica, guitar, harpsichord, English handbells, violin, banjo, drums, saxophone, clarinet, ukulele, mandolin flute and trumpet. When not playing musical instruments Tony enjoys swimming, exercise equipment, the computer, Mystery Tours and ballroom dancing. For Tony, there are no “roadblocks” but mere obstacles to be cast aside or skirted. His favorite phrase seems to be,” I haven’t learned that yet.” 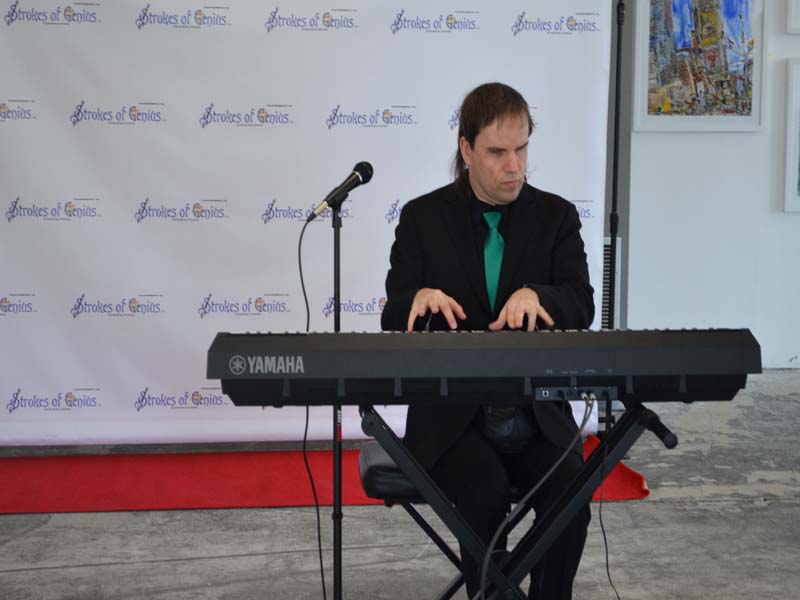