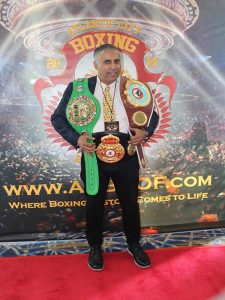 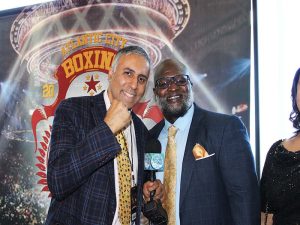 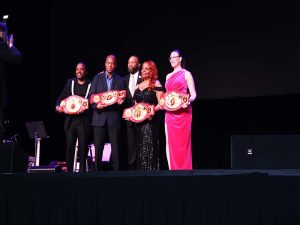 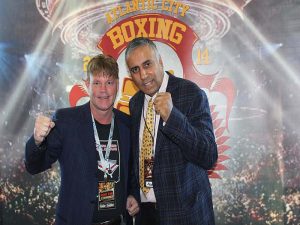 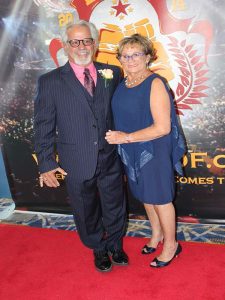 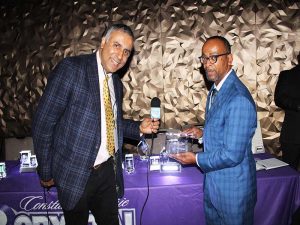 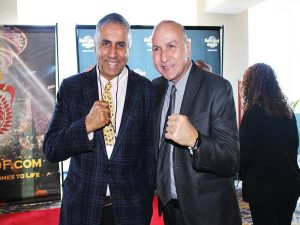 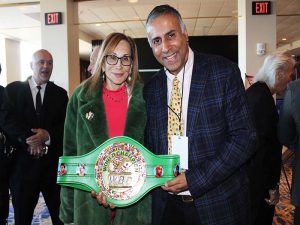 The Highlight of the weekend is our red-carpet formal Induction Ceremony which takes place in an award show atmosphere. 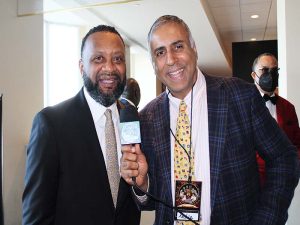 We will honor and enshrine all who helped make Atlantic City a worldwide boxing Mecca.

Guests will enjoy the opportunity to mix and mingle with special guests, including entertainers, sports icons, government officials, and more. In addition, many of our previous honorees will be in attendance. 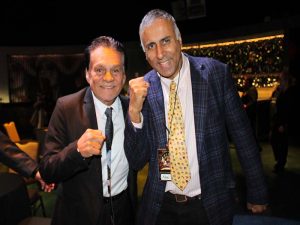 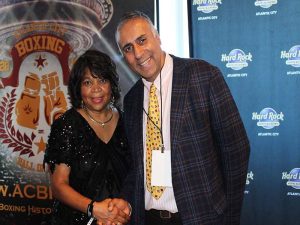 We will also conduct our annual year-round events, well paired with multicultural entertainment artistry.  The action, excitement, victories, and defeats”, The Atlantic City Boxing Hall of Fame wishes to refuel the passion, and presence of the sport of gladiators in a City that needs no introduction. 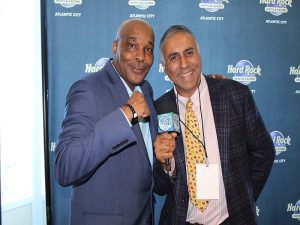 The Atlantic City Boxing Hall of Fame’s purpose is to, remember, acknowledge and honor the great local, national & international boxers as well as the boxing community at-large for their commitment to and accomplishments within the sweet science of boxing that has help create the boxing Mecca Atlantic City has become synonymous with. 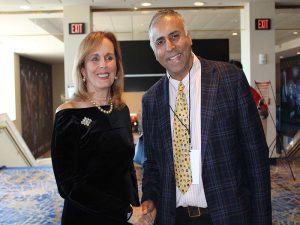 Through our annual induction ceremonies; boxing greats, as well as the boxing community at-large will have their names enshrined in immortality by being inducted into the Atlantic City Boxing Hall of Fame. 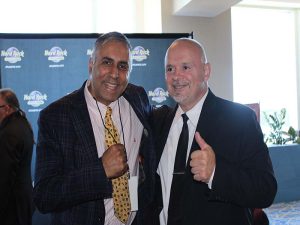 So many great boxers are too often forgotten after they have retired from the sport. The Atlantic City Boxing Hall of Fame will ensure they are always remembered, appreciated and honored by Atlantic City and surrounding communities. 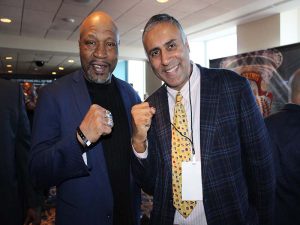 Hundreds of people in attendance, came out for the 6th Atlantic City Boxing Hall of Fame. People from all over the USA, Latin America were in attendance, we had boxing great in attendance Roberto Duran, four-time world boxing champion, who came in from Panama, who was in attendance with his daughter. He signed memorabilia and took many pictures with boxing fans in attendance. 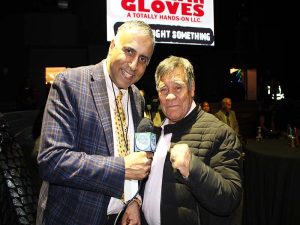 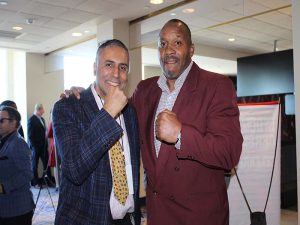 His daughter went on to say my mother is sick and not feeling too well and was not able to attend this year. She also said her father, has attended hundreds of boxing matches in many of the Casino’s in Atlantic City. Which he enjoyed boxing so much. After the fight Judge leader man would walk on the strip and many people would stop him, and talked to him about boxing and just to be close to him. 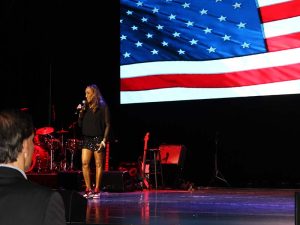 That was very true what his daughter Julie said, Harold Lederman, was truly the greatest boxing fan one can know. He attended many fights, press conferences and anything to do with boxing. Judge Lederman was always there. All the boxing shows I attended he was mostly there. 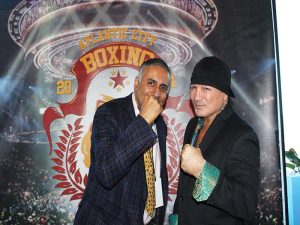 The only time you did not see him was when he was traveling with HBO Boxing. He was a walking encyclopedia; he could tell you anything you wanted to know about boxing. I personally enjoyed Judge Lederman’s company. 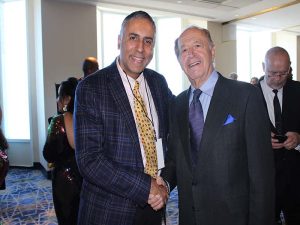 We even attended friend’s Jewish weddings where we sat together at the same table and you guessed it right, we would get right into the boxing conversation. He truly is missed may he rest in peace. 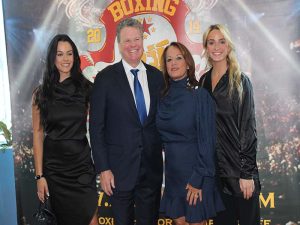 Once Judge Lederman got inducted into the Atlantic City Boxing Hall of Fame. I knew the organizers made the right choice by inducting Judge Lederman posthumously., and I would not miss that for the world. Rest in Peace dear friend. 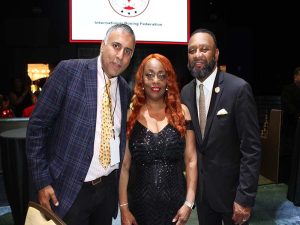 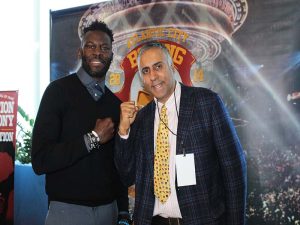 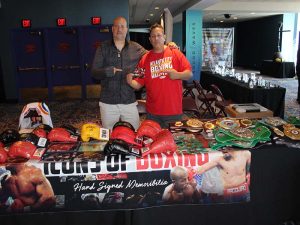 R-L Milton and Rafael of Icons of Boxing Co 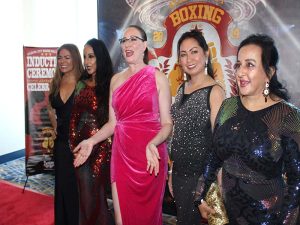 Also see exclusive interview with Vinny Paz, former Five Time world boxing Champion, this interview is very sensitive in a way, because I spoke to vinny about his life threatening injurie and how he overcame it, he was very gracious telling me in detail how he recovered and went onto to win three more world boxing championships. This is a must see interview. See Vinny Paz interview by clicking here. 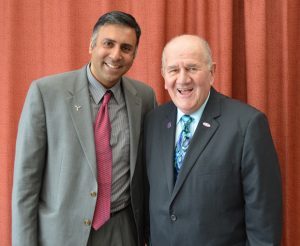 See much more in our World Liberty TV, Boxing Channels, Blogs, Photo-Galleries of who is who of the Boxing World.